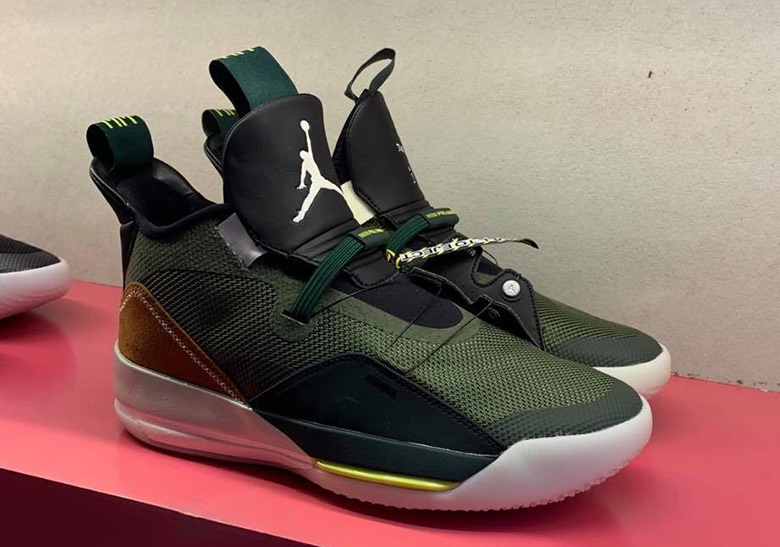 Travis Scott To Release An Air Jordan 33 On January 27th

As far as celebrity sneaker collaborators go, no can can claim that they had a better 2018 than Travis Scott. Between his Cactus Jack-branded Air Jordan 4s, Air Force 1s, and more, La Flame left a lasting imprint on the sneaker industry that has shown no signs of slowing down. With many more projects on the horizon, and a special Super Bowl halftime performance coming this February, it appears that Scott’s finger will not be removed from the pulse of Nike or the Jordan Brand any time soon. With Travis still well in the middle of his lengthy “Wish You Were Here Tour” in support of his Astroworld album, the booming hip-hop mogul is set to release his next Jumpman sneaker from the road, by way of a co-created Air Jordan 33.

Back in October when the Jordan Brand was ready to release the new performance-engineered model, Scott starred in a campaign video in which he sat at a principal’s desk sporting a pair of 33s. Since the video failed to provide a look at the sneakers that showed more than its FastFit-equipped outsole, it is certainly possible that it was a pair of his upcoming Army Olive and Ale Brown-dressed design. With pairs slated to arrive at retailers on January 27th, you can expect a detailed look at the Travis Scott x Air Jordan 33 to pop up in the very near future. For now, check out our Jordan Release Dates page for info regarding other forthcoming drops, and expect much more from this budding partnership in 2019. 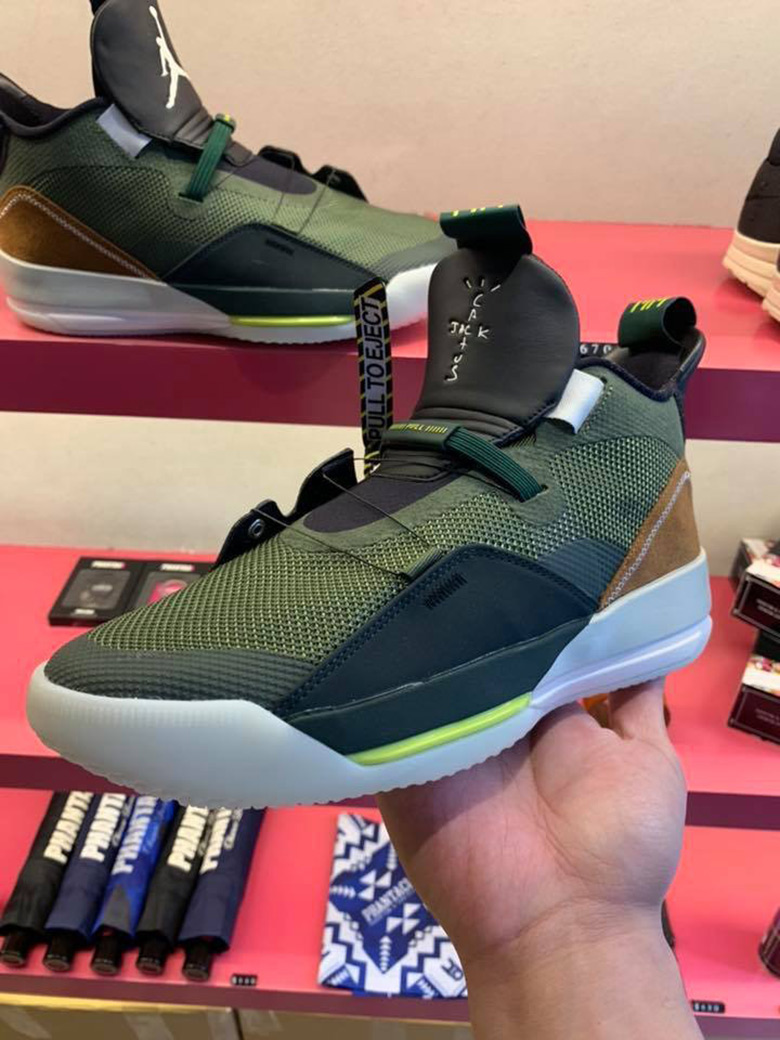 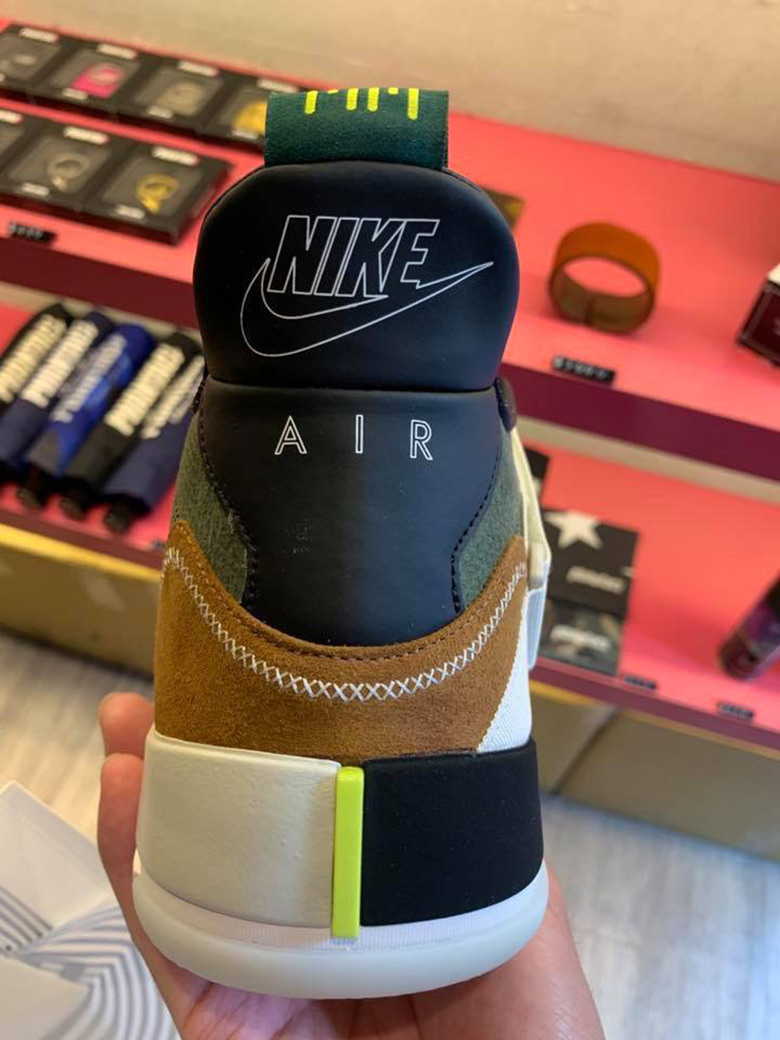 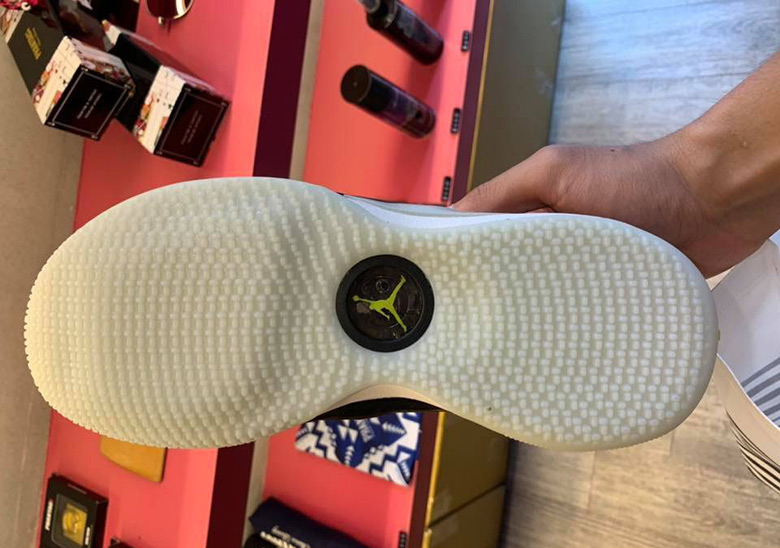 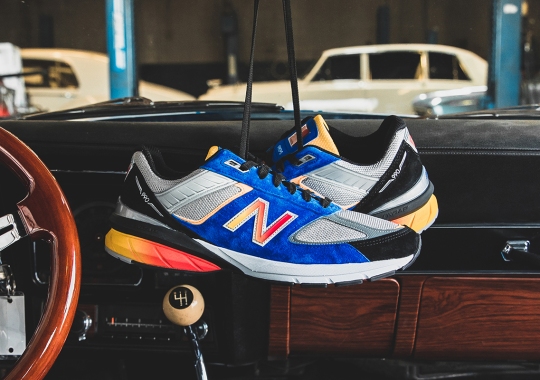