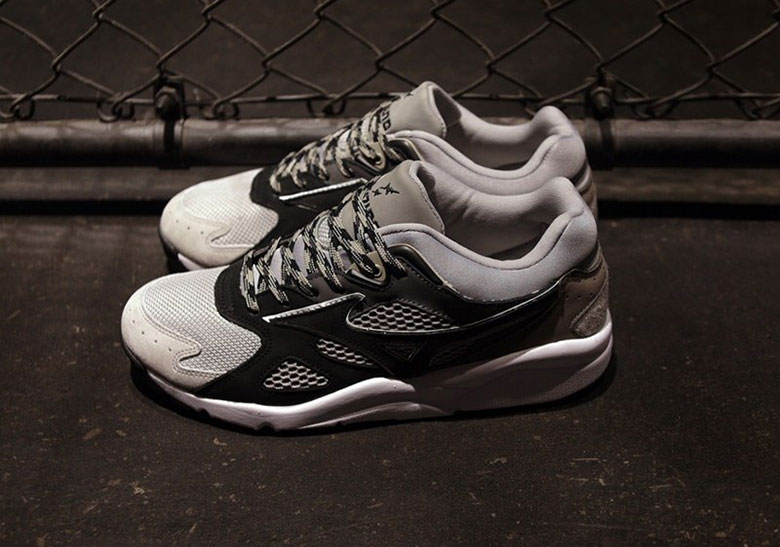 Three way collaborations have slowly begun to normalize throughout recent years as impactful labels have teamed up in spades to broadcast inventive silhouettes on a much wider level. Since first seeing to the launch of the Kazoku Project back in 2018, Japanese label Mizuno has begun to hone in on what makes its RB Line assortment so appealing, polishing each offering with a sheen of quality. Taking on both retro palettes as well as more modern slates, the team at the heritage brand have now enlisted the help of streetwear house WHIZ Limited and influential retailer mita for a Sky Medal colorway that epitomizes the definition of “Greyscale.”

Though neutral in the entirety of its arrangement, the use of multiple shades create an illusion of color and add visual depth in its use of shadows and tonality. Skillfully, the designers have adorned the each panel with an array of swatches found on the same subtle-leaning spectrum. A widely knit Nairon mesh texture hides in an almost stoic defiance behind the darkened Runbird logo, while the shrouding overlays and base add a needed ounce of lightness to the palette. Nubuck and smooth suede produce that luxurious air while WHIZ Limited’s logo along the tongue signs off this collaborative kit. While seeing an international release around a month ago, this forthcoming Sky Medal is set to make waves stateside on February 2nd at an estimated price point of $150. 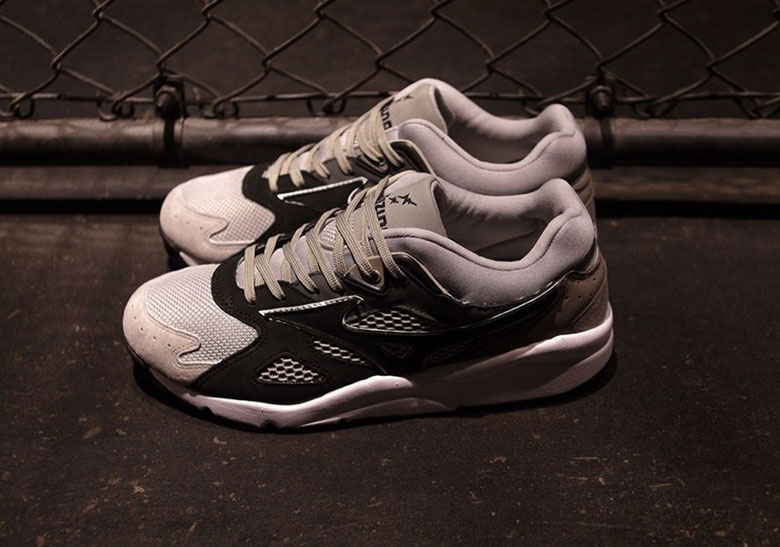 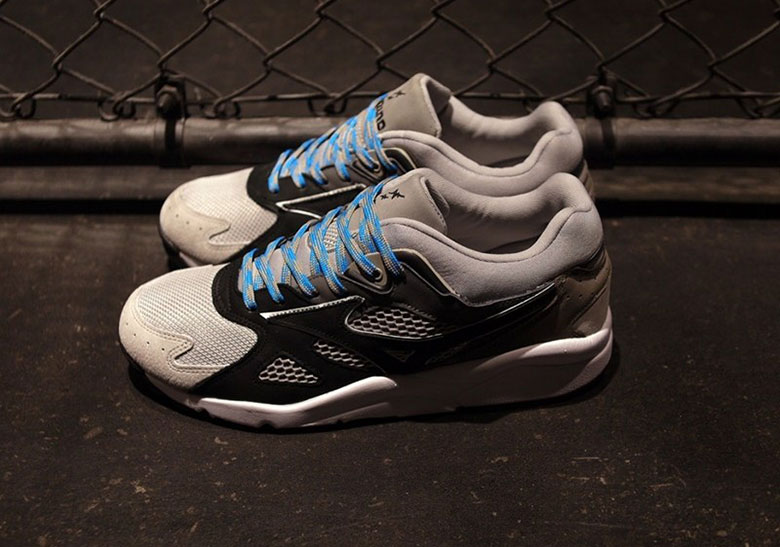 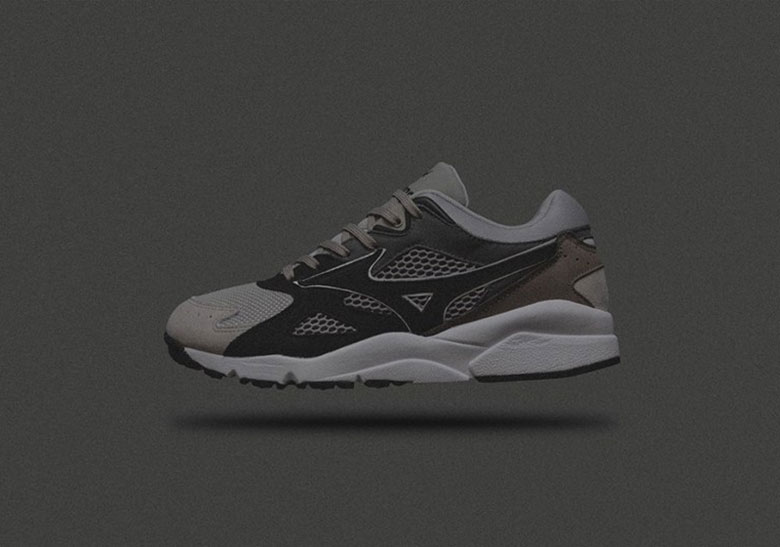 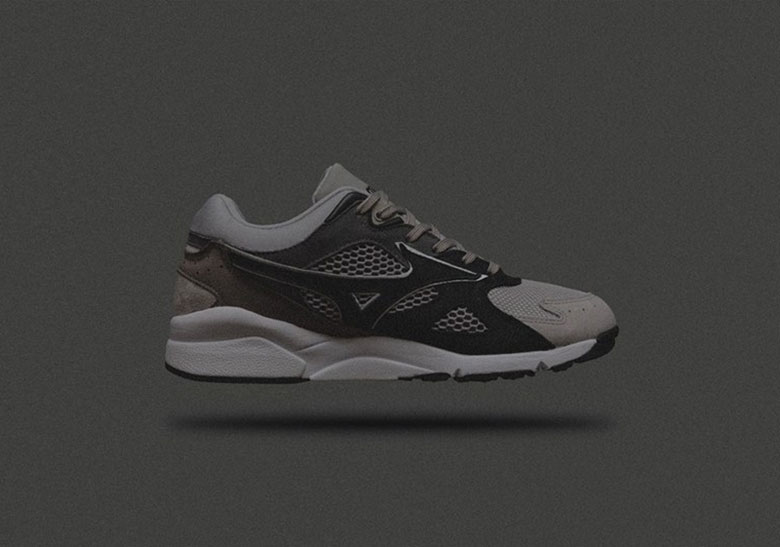 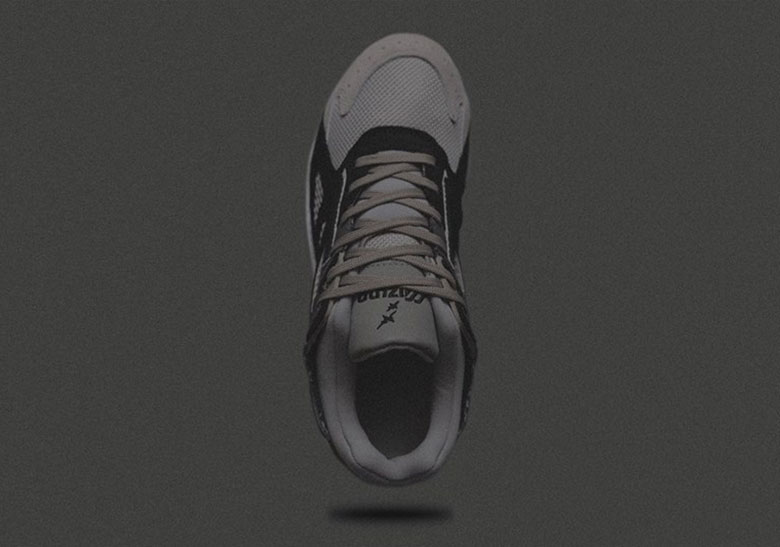 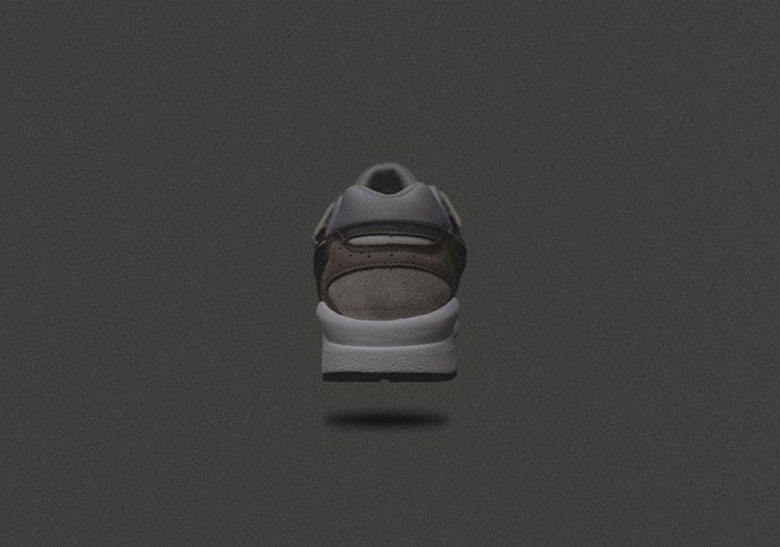