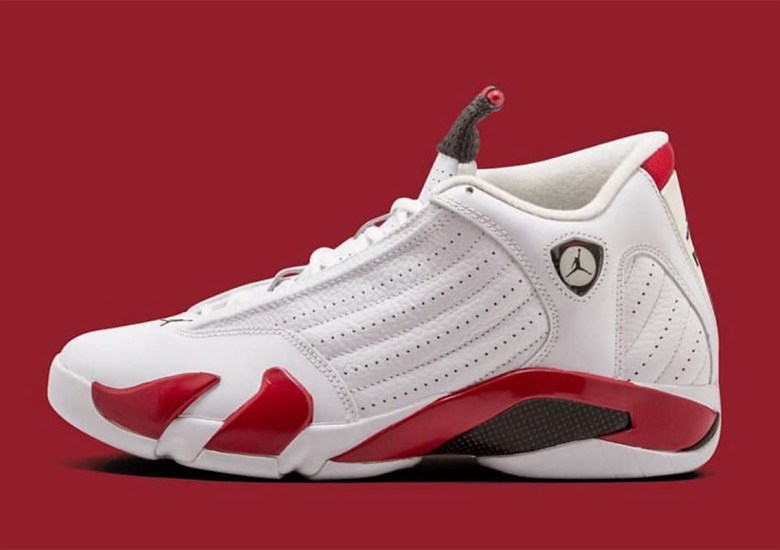 One thing that always helped the Jordan Brand stand out above the rest of the saturated hoops footwear market was its battalion of signature athletes that took the court night-in and night-out in some of the most heralded PEs in the history of the industry. From Mike Bibby, to Ray Allen, to Richard Hamilton, we saw some of the game’s greatest stars consistently lace up enviable footwear on a regular basis. While we have been lucky enough to receive retail releases of certain PEs, most have remained in the vault, but later this year Rip Hamilton’s Air Jordan 14s from 1999 are set to receive a widespread release.

Adorning Hamilton’s feet as he won the Final Four’s Most Outstanding Player award, leading the UConn Huskies to impressive wins over Gonzaga and Duke, this pair is expected to look quite similar to the revered OG “Candy Cane” colorway. Dressed primarily in Varsity Red and White, they will equip subtle hits of Connecticut-friendly blue along with flashes of Metallic Silver and Black for contrast. Pairs are currently expected to release on April 6th, so keep it locked for official word as well as actual images as the photo above is just a rendering provided by Rip himself on his IG account.