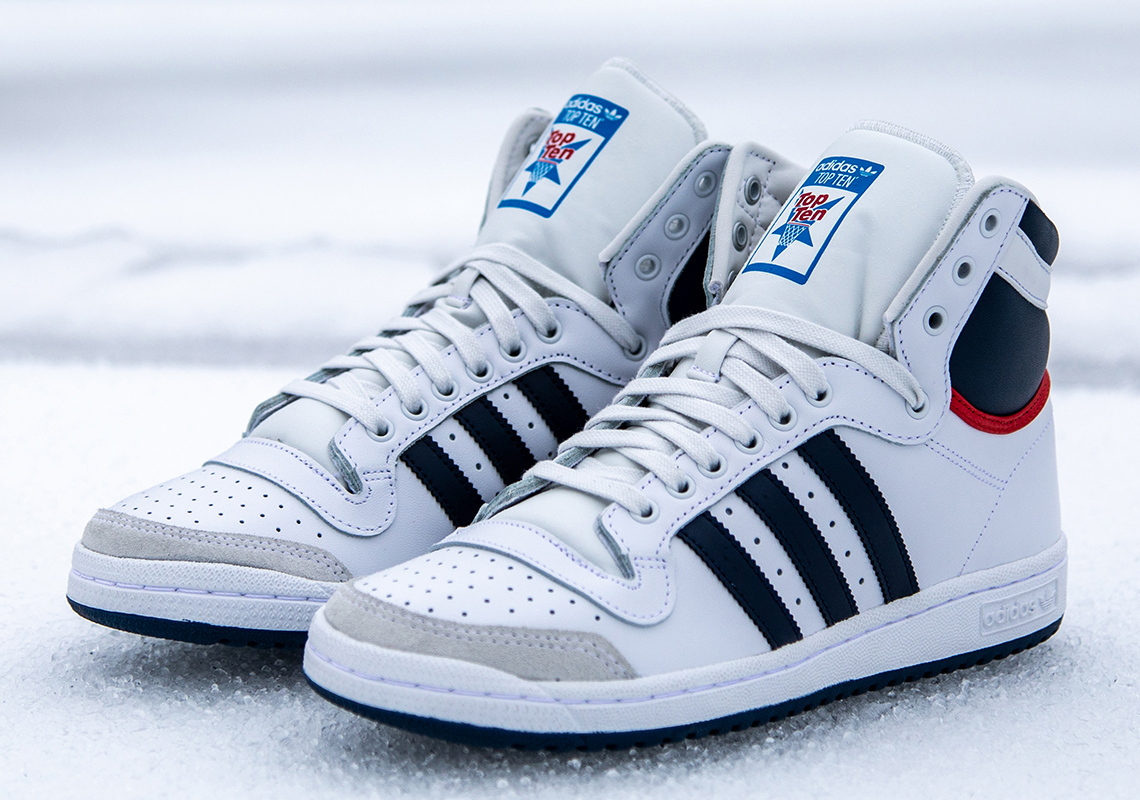 Few cities are interwoven with specific shoes as tightly as Detroit is with the adidas Top Ten. Originally designed for basketball, the Top Ten became a symbol of hard work and status on Detroit’s streets, birthing a look unlike any other that expanded rapidly around the country. Worn by hustlers, go-getters, and the freshest kids on the block, this retro icon was more than a shoe — it was a way of life. What the Top Ten means to the Motor City may have been said best by city native and singer La’Britney, who stated “If you was gettin’ to the money, you was rocking the adidas Top Ten sneaker. Period.” That sentiment of status is reinforced by Detroit renaissance man Stewe, who summed up the city’s alternate use of the shoe succinctly, mentioning “It originated in 1979 for the top 10 basketball players and we took it and made it for the top hustlers.”

Now, to celebrate its 40th year on the market, adidas is taking the sneaker back to the city that originally helped make it so legendary. The Top Ten will re-release Friday, February 22nd at Detroit sneaker store Mr. Alan’s with a little help from La’Britney, Stewe, and Detroit OG Mack Nickels. The shoes will launch in-store with live radio broadcast by Hot 107.5 at the 8 Mile Mr. Alan’s location, followed by an invite-only VIP event, and in the days leading up to the launch, Mr. Alan’s will give away 10 pairs — and tickets to the after party. Check out shots of the remastered classics and a video encapsulating their importance below, and stay tuned to Mr. Alan’s for your chance to win a pair. 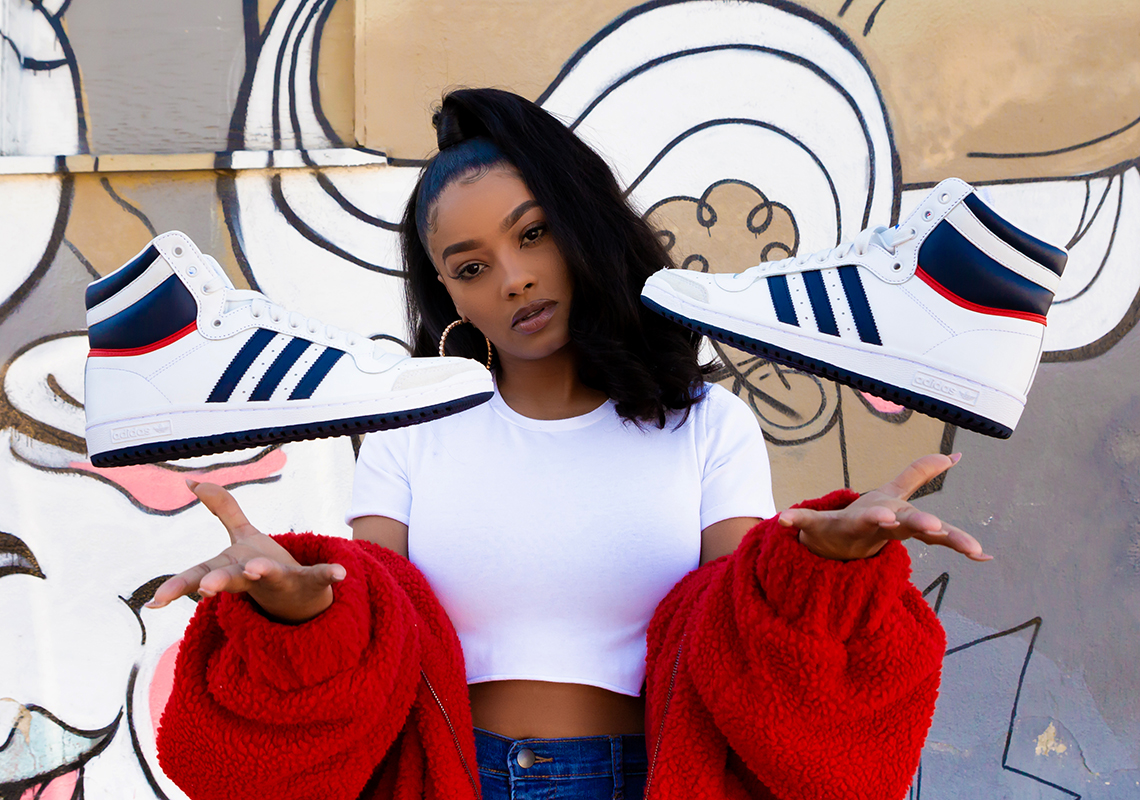 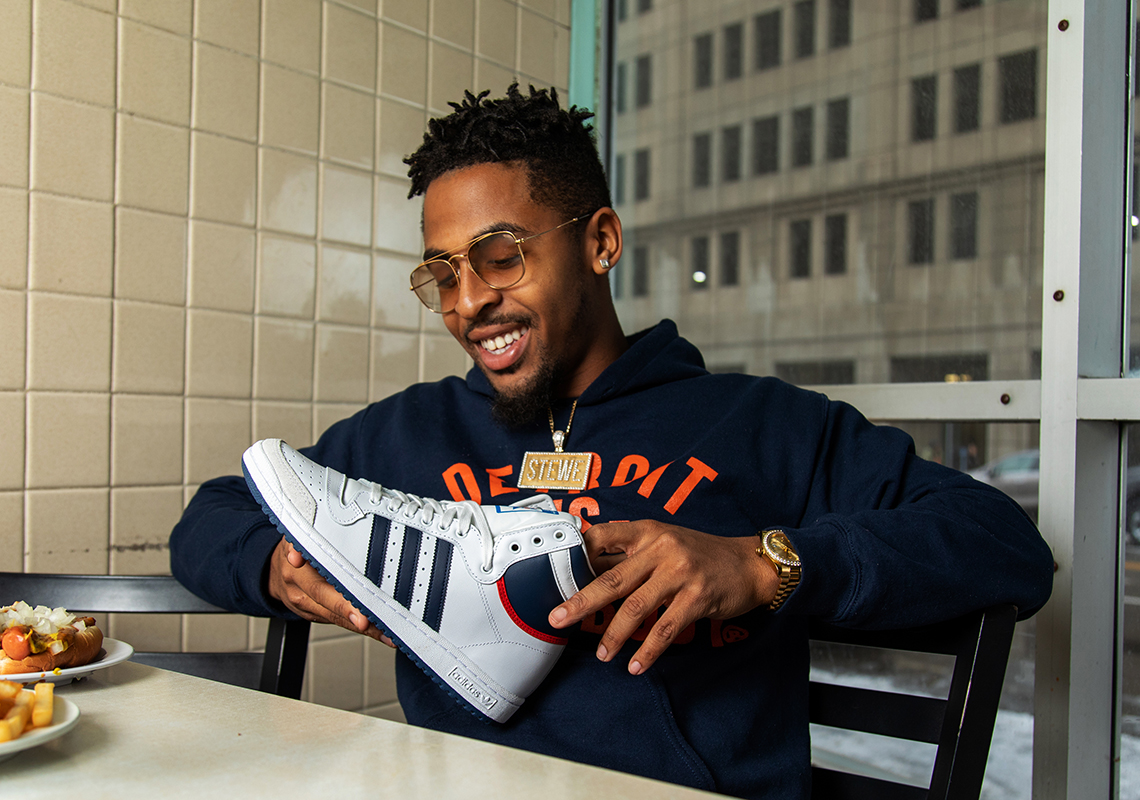 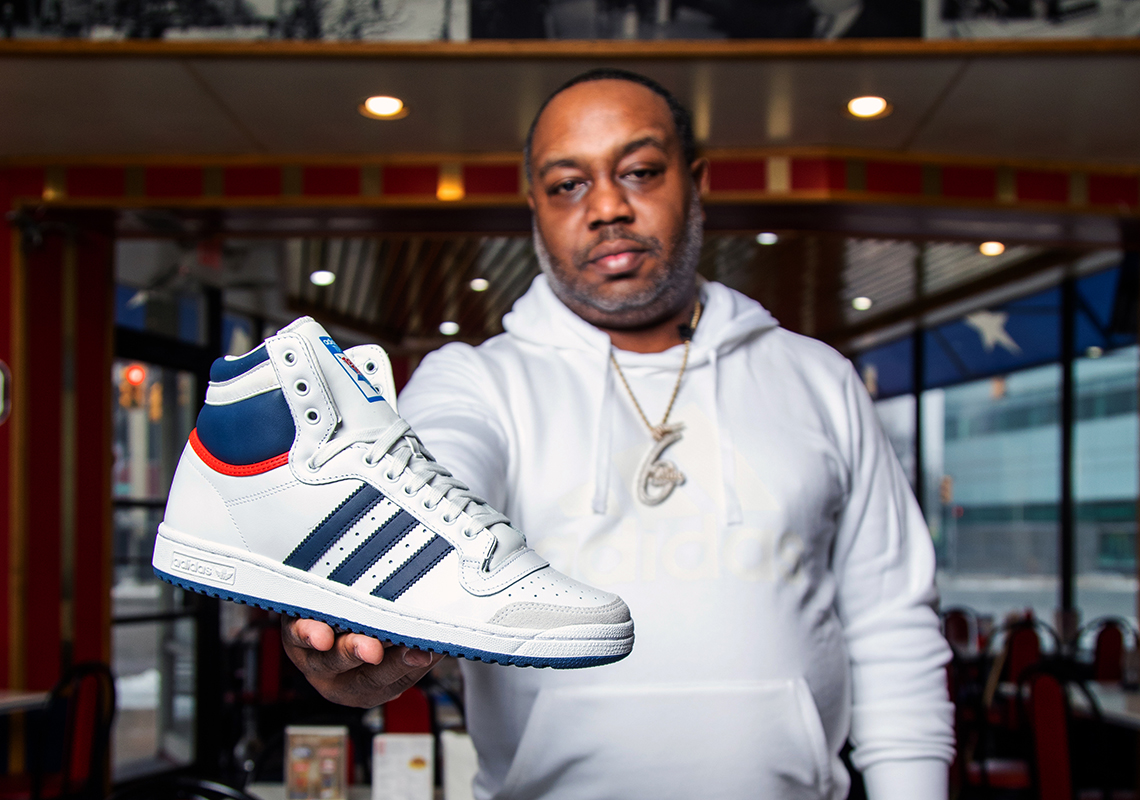 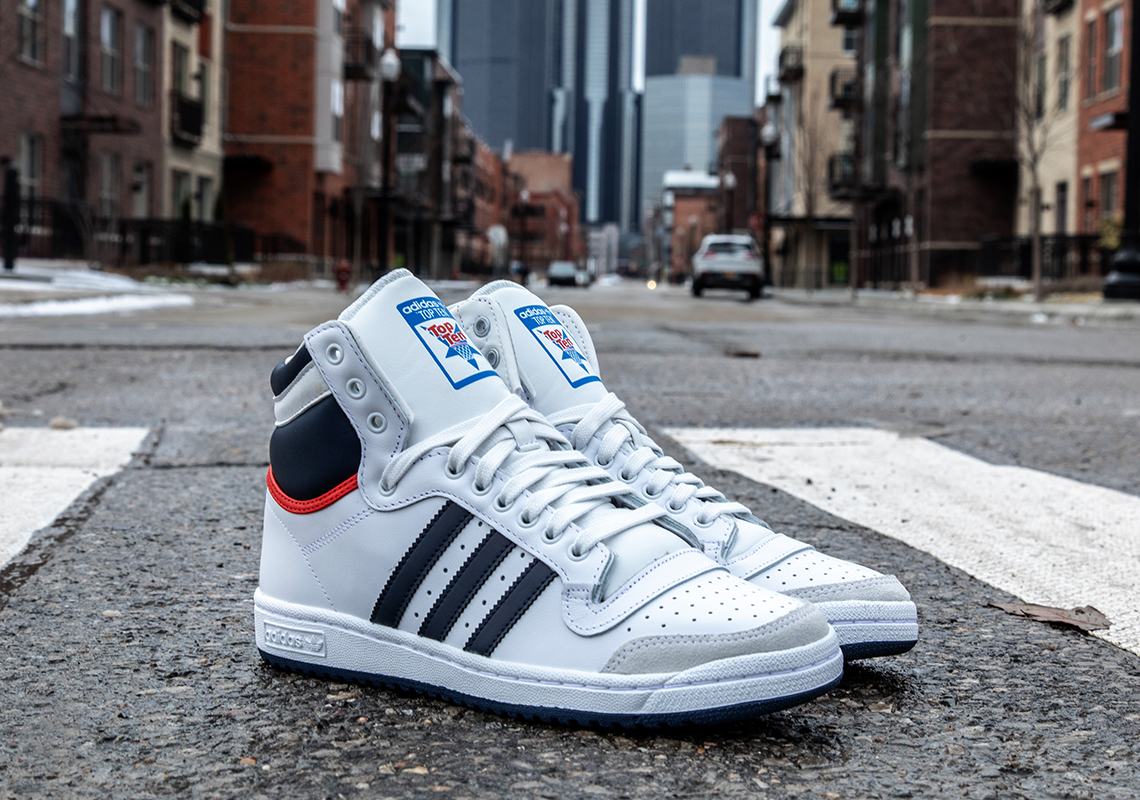 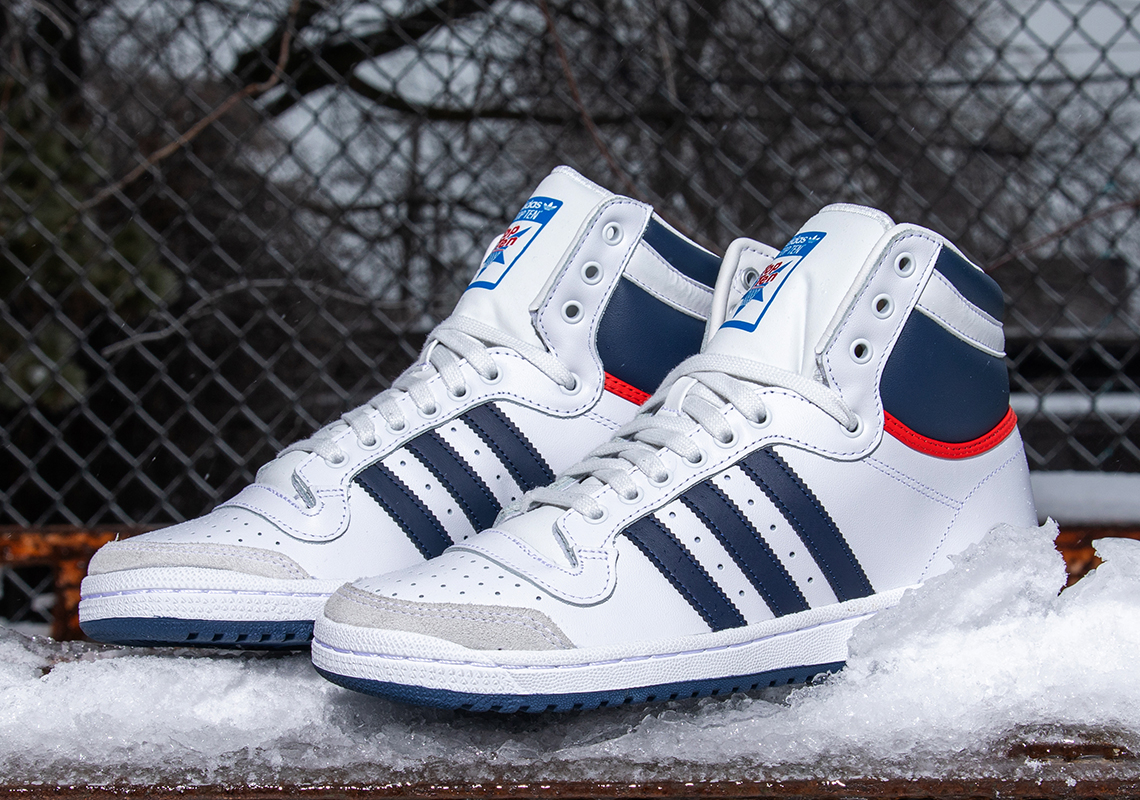 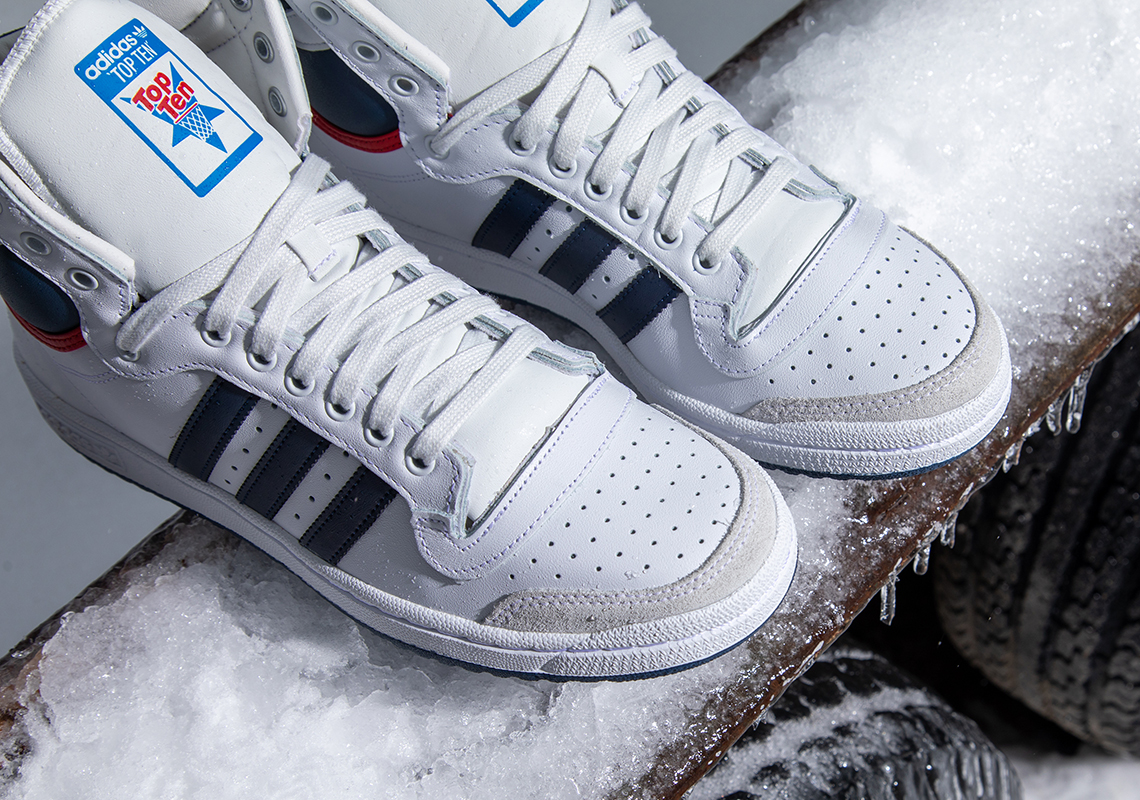 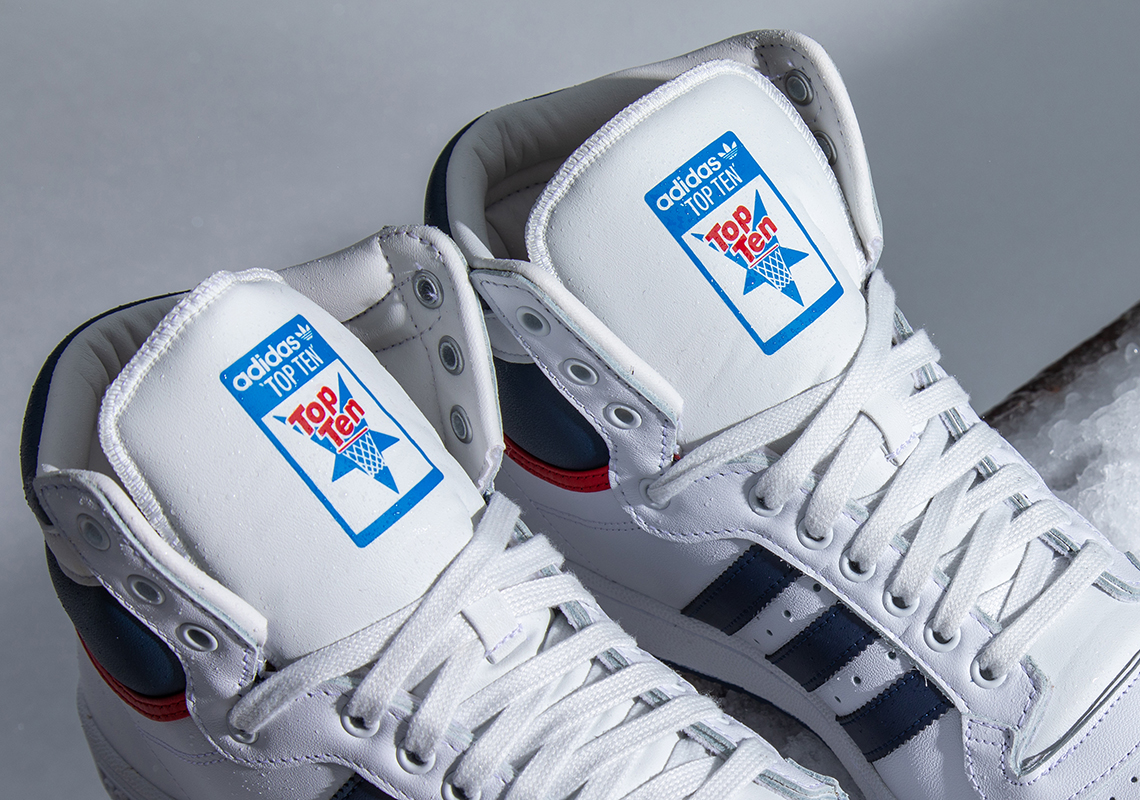