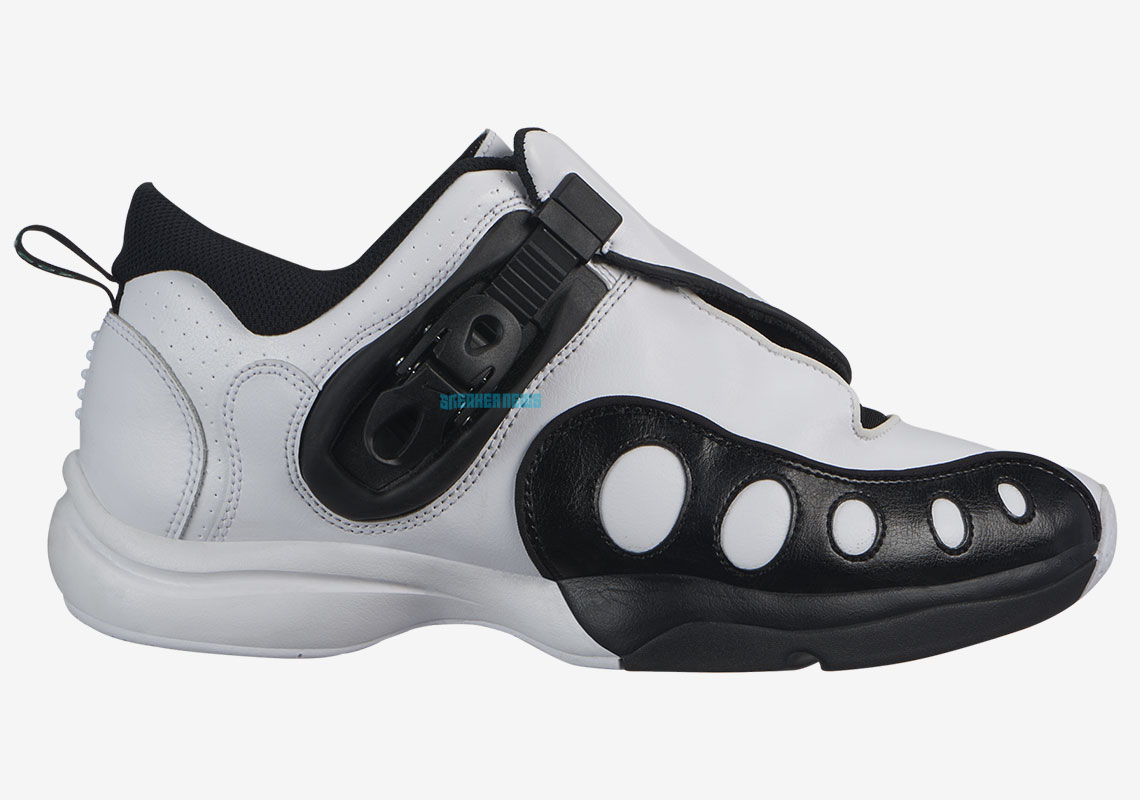 The Nike Zoom GP Is Returning In 2019

One of the NBA’s premier defensive antagonists in the ’90s, Gary Payton of the Seattle Supersonics also boasted a signature Nike line that aimed to match his unique persona/style of play. Although the Zoom Flight ’98 (commonly known as the Glove) and the Zoom Hawk Flight were both associated with the Oregon State product, his first true signature sneaker was the Nike Zoom GP — a silhouette that’s now set for its first ever re-release, 20 years after it originally came to market in 1999.

Returning in its original black/white colorway and designed by none other than Eric Avar — the man responsible for many of Kobe Bryant‘s most famous signature models — the Zoom GP is rife with interesting embellishments and replete with technical stylings. The unique lockdown system is inspired by the adjustable strap closures used on ski boots, while the asymmetrical lace cover features a bold Swoosh. As Payton needed to be jitterbug-quick on the court, the shoe also boasts a generous dose of Zoom Air for cushioning. You’ll be able to roll up to your local Swoosh Hoops stockist for a pair of these Nike shoes on April 20th, so stay tuned for further info as the release date draws closer. 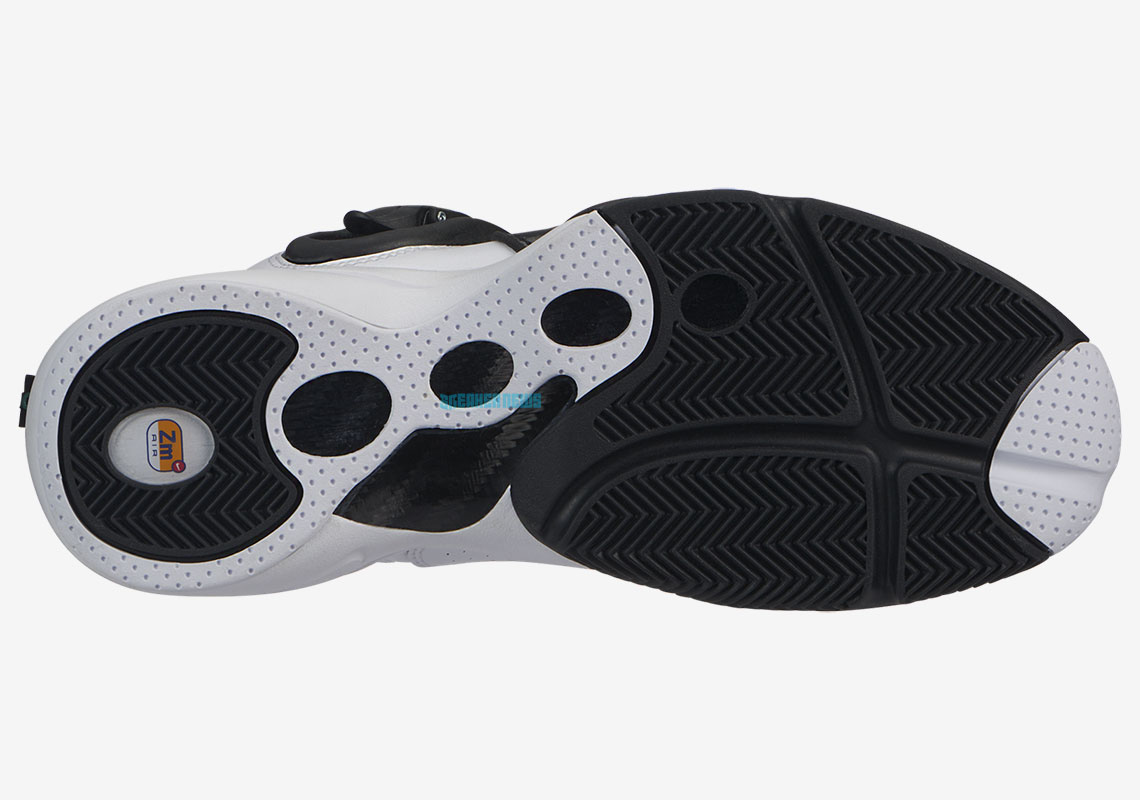