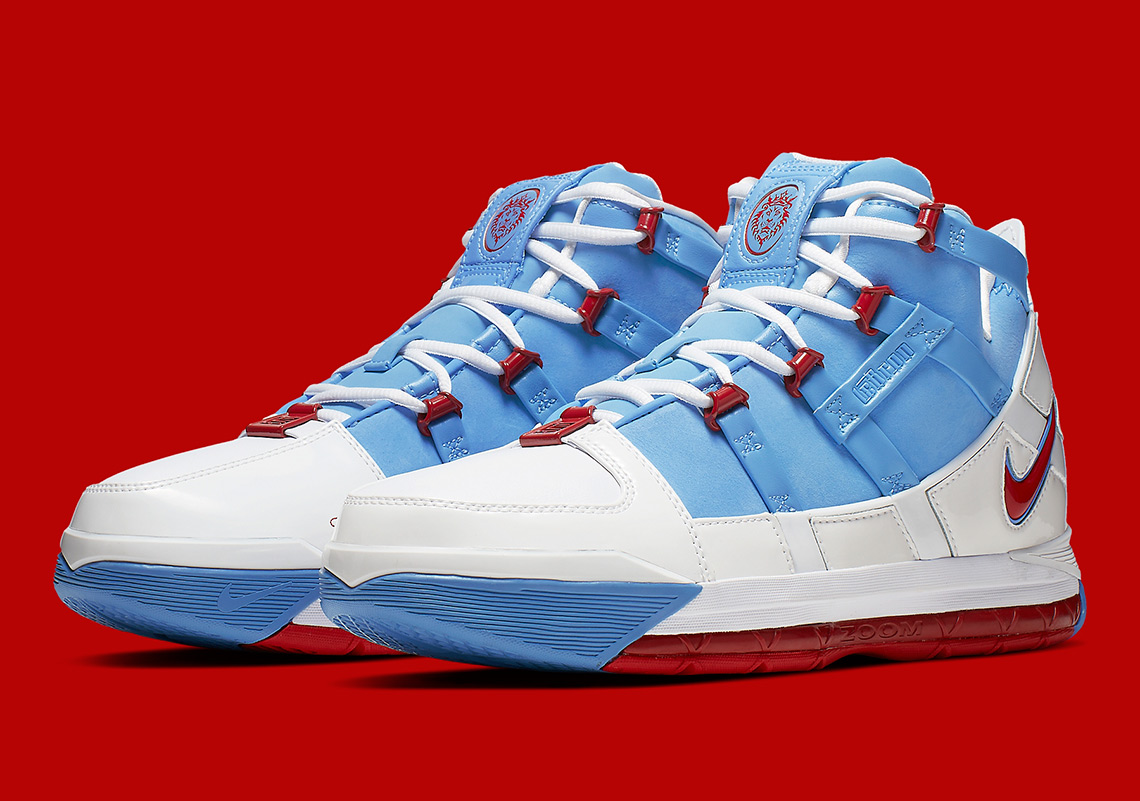 Nike continues its stretch of releasing LeBron 3 Retros in PE colorways as the famed Houston Oilers edition is set to drop at select retailers on May 1st. Originally surfacing back in 2006, this special edition represented by the light blue, red, and white was a nod to the NFL franchise previously known as the Oilers (and now the Tennessee Titans). These were created for friends and family to commemorate that year’s All-Star Game that was held in the Texan city and have since gone on to be a prized possession for any LeBron collector. It goes without mentioning that this colorway should pique the interest of the younger fans as Travis Scott hand-picked the same colorway for his Air Jordan 4 collaboration last year. It’ll be just a few days until Nike brings the shoe out to retail for the first time for $175; check out the official images here and see the store list below for the latest. 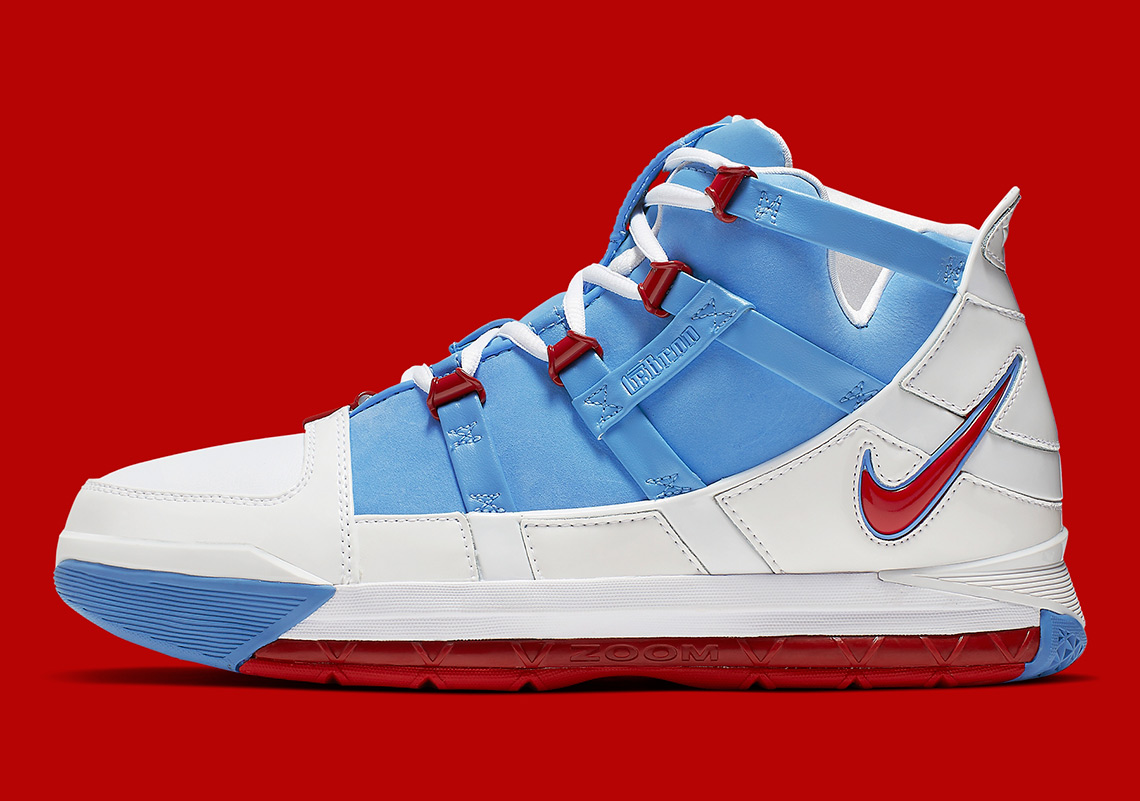 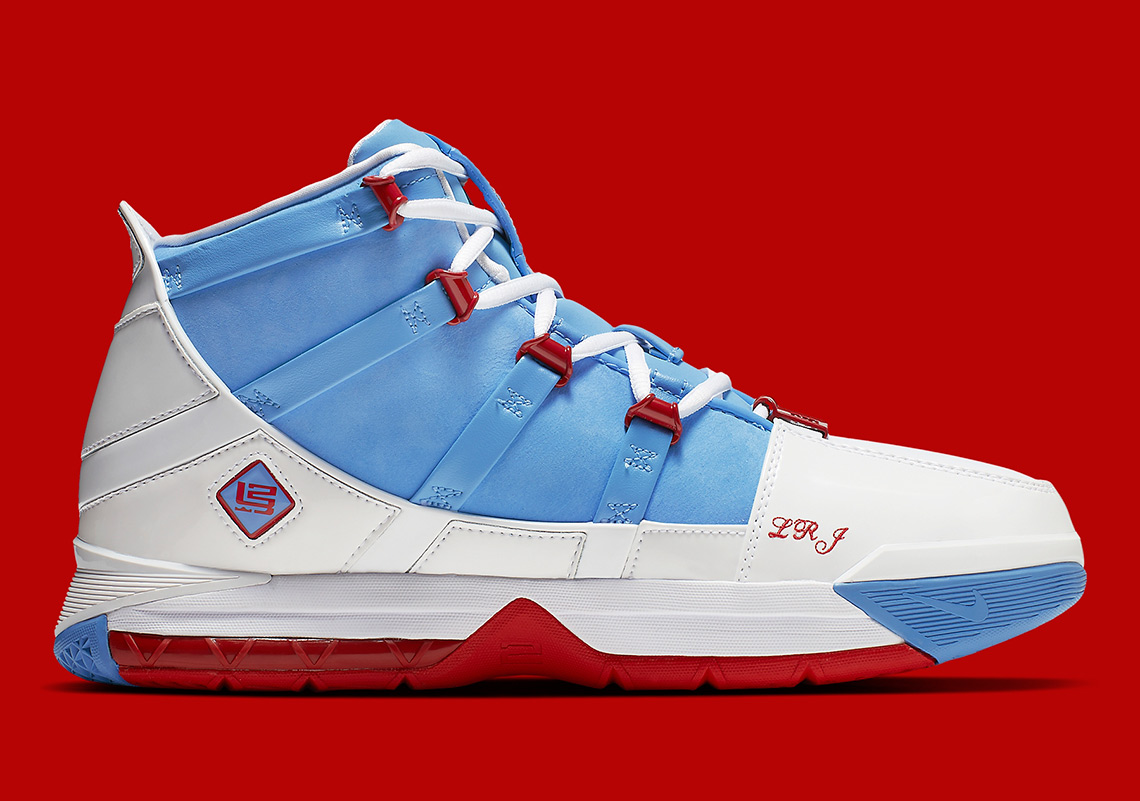 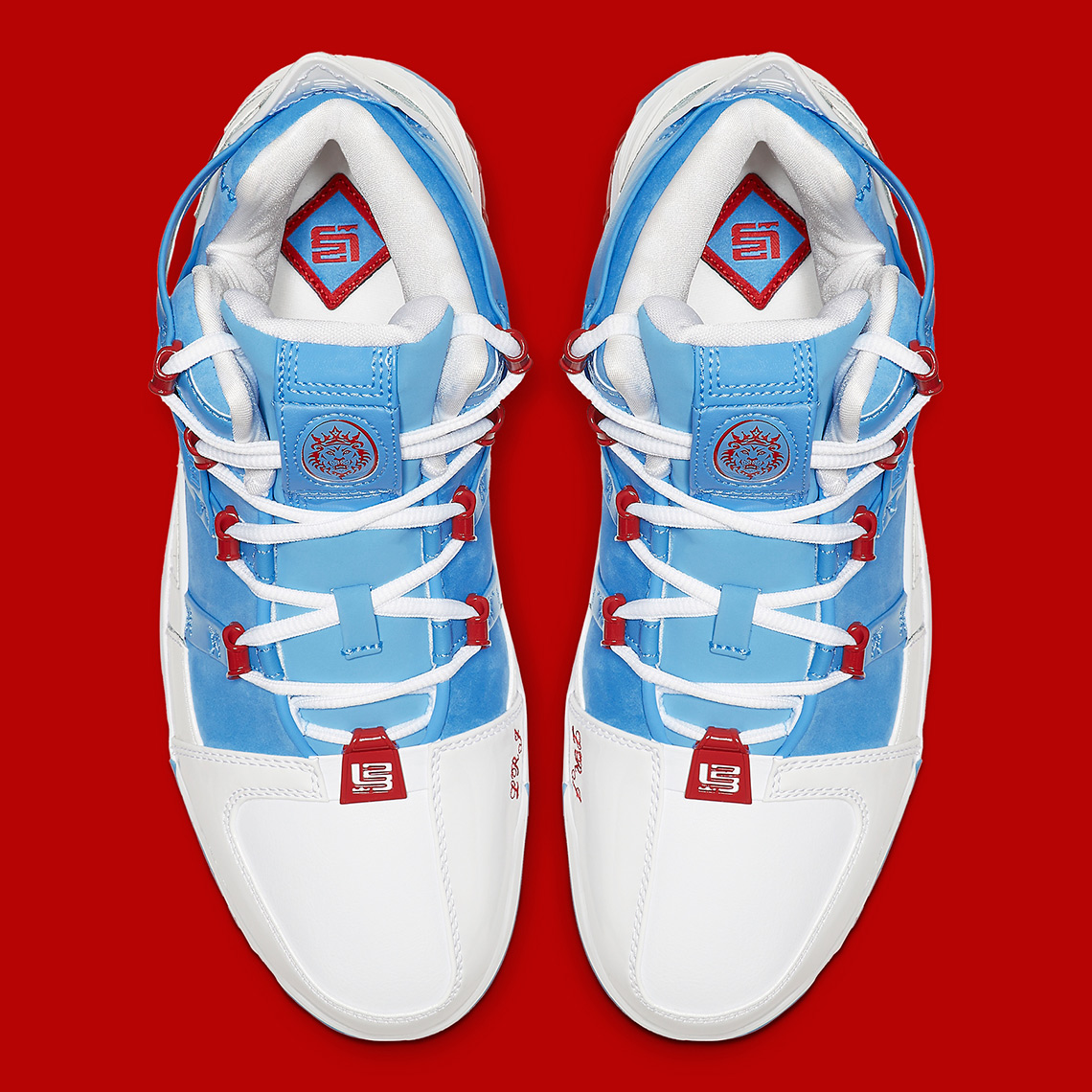 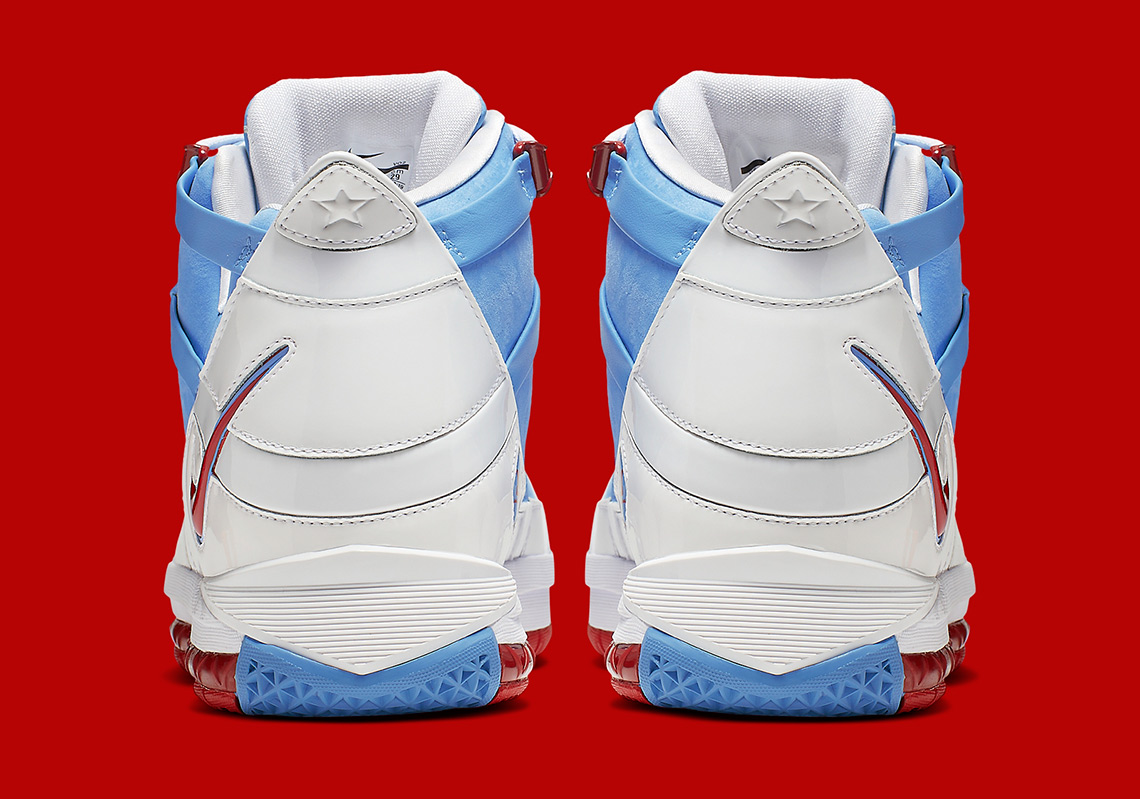 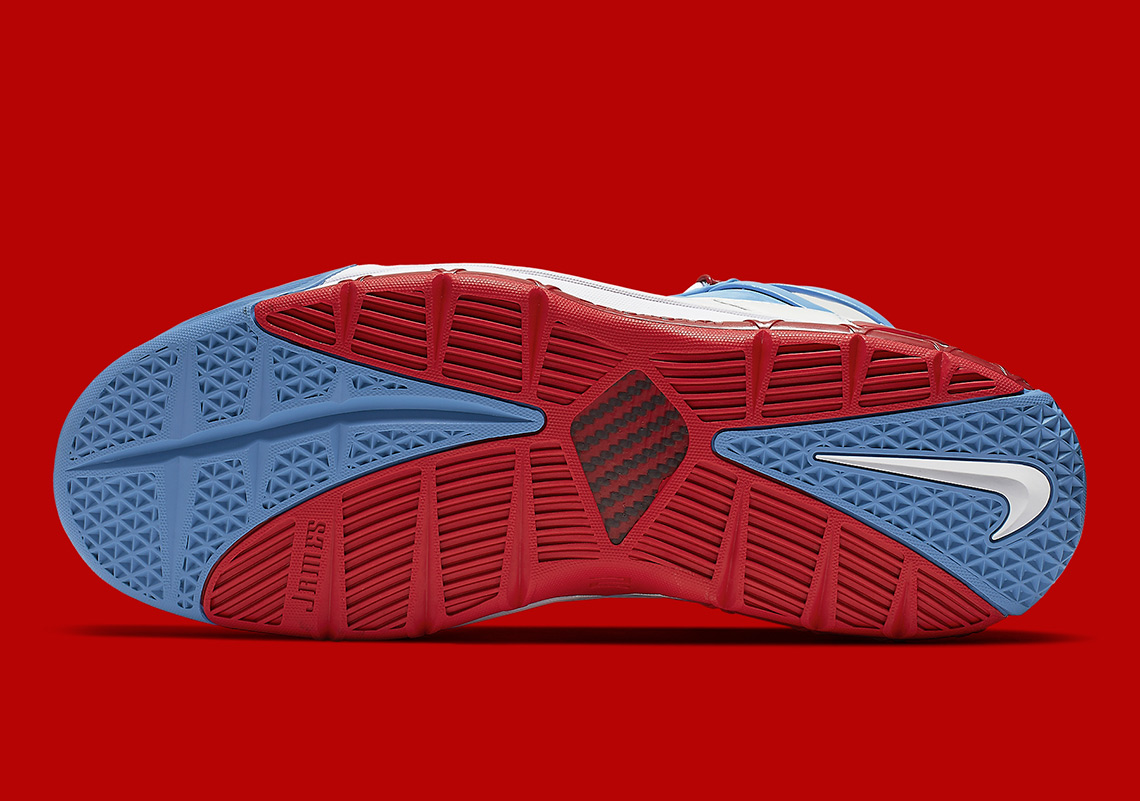