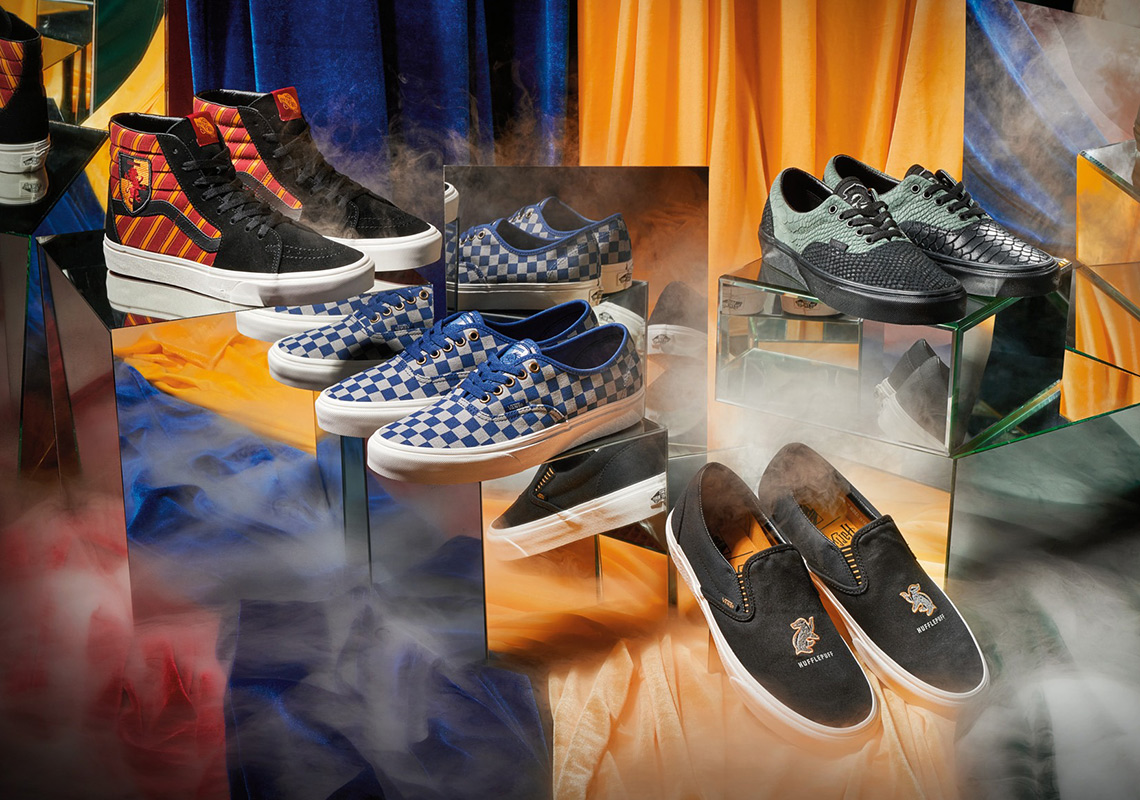 Vans has officially announced their upcoming Harry Potter collection by sharing a first look at four shoes as well as a short animated video clip featuring the colors of the four houses of Hogwarts on their social media accounts. Gryffindor, Ravenclaw, Slytherin, and Hufflepuff are all represented by four classics in the Sk8-Hi, Era, Authentic, and the Slip-On, each featuring the official crest logo and a distinct material and color swatch each house. There’s also a Daily Prophet-inspired take on the Authentic and a Sk8-Hi with lightning bolt detailing inspired by Harry’s famous scar. If that’s not enough, Quidditch fans can get their game on with a Golden Snitch-inspired Sk8-Hi and another lightning bolt pair. That’s not all either: there are several other custom options as well. The entire collection is available now, so check a retailer list below to see where you can secure a pair.

Where to Buy (TBA) 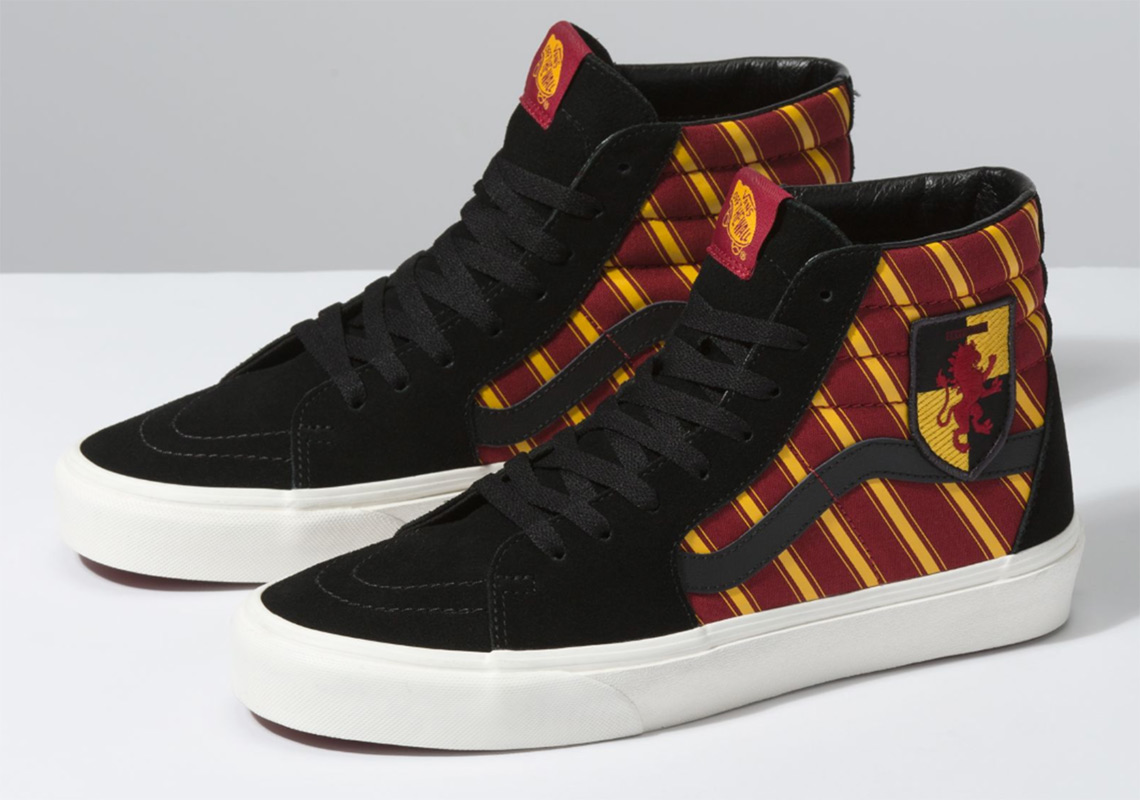 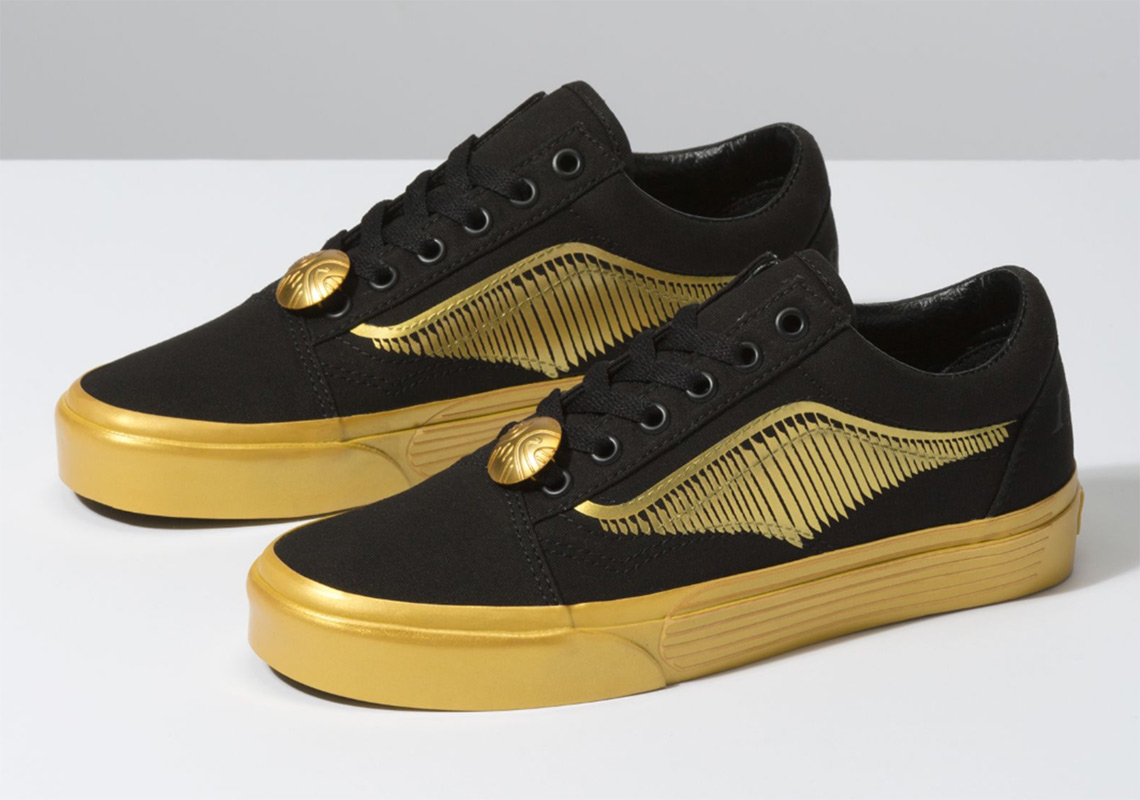 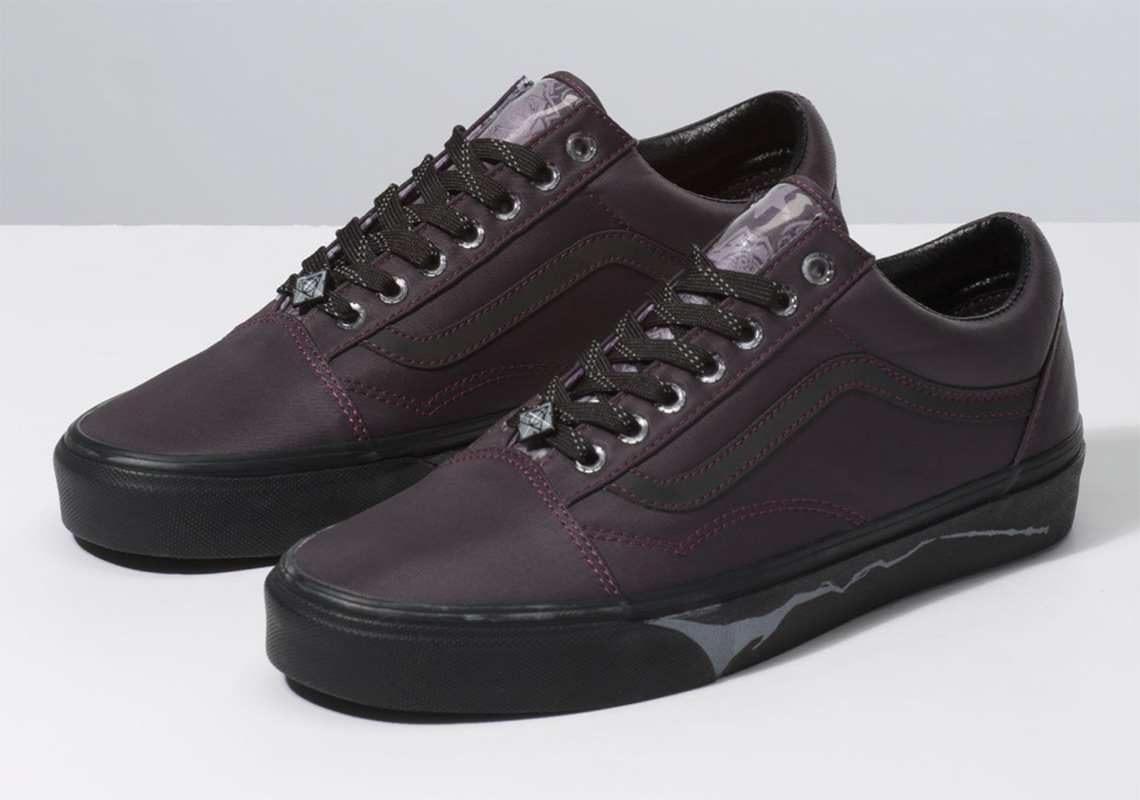 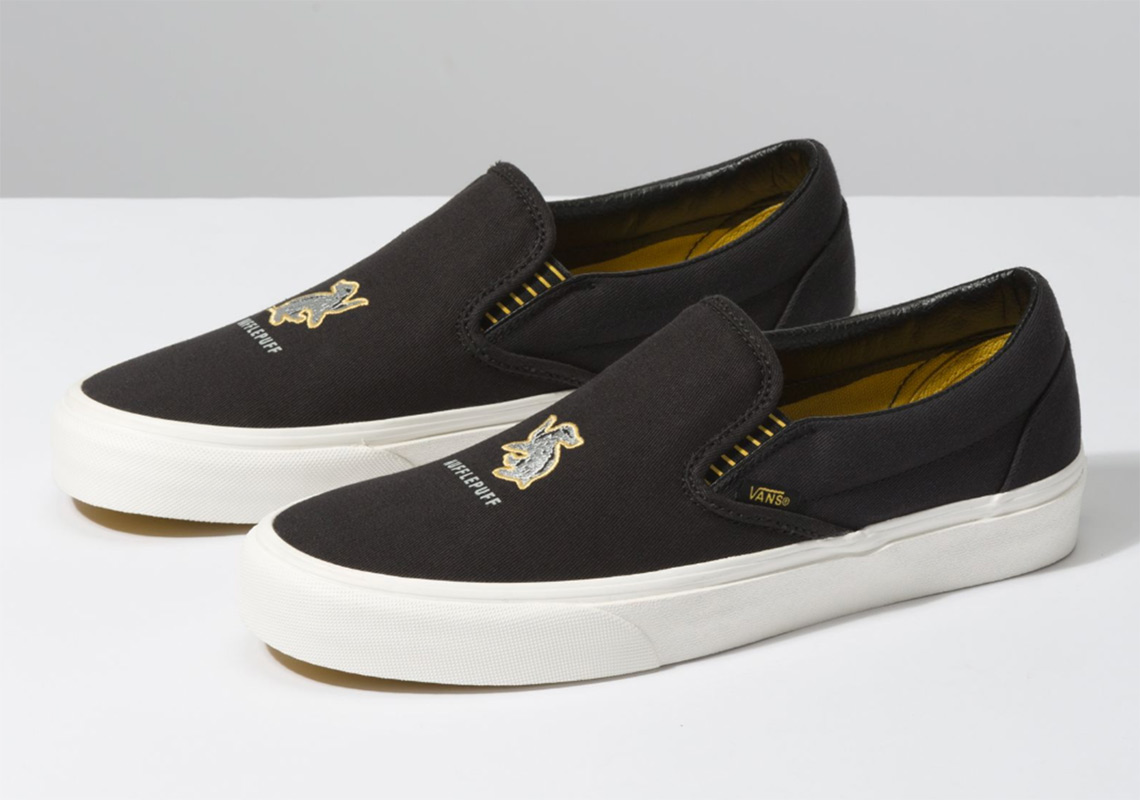 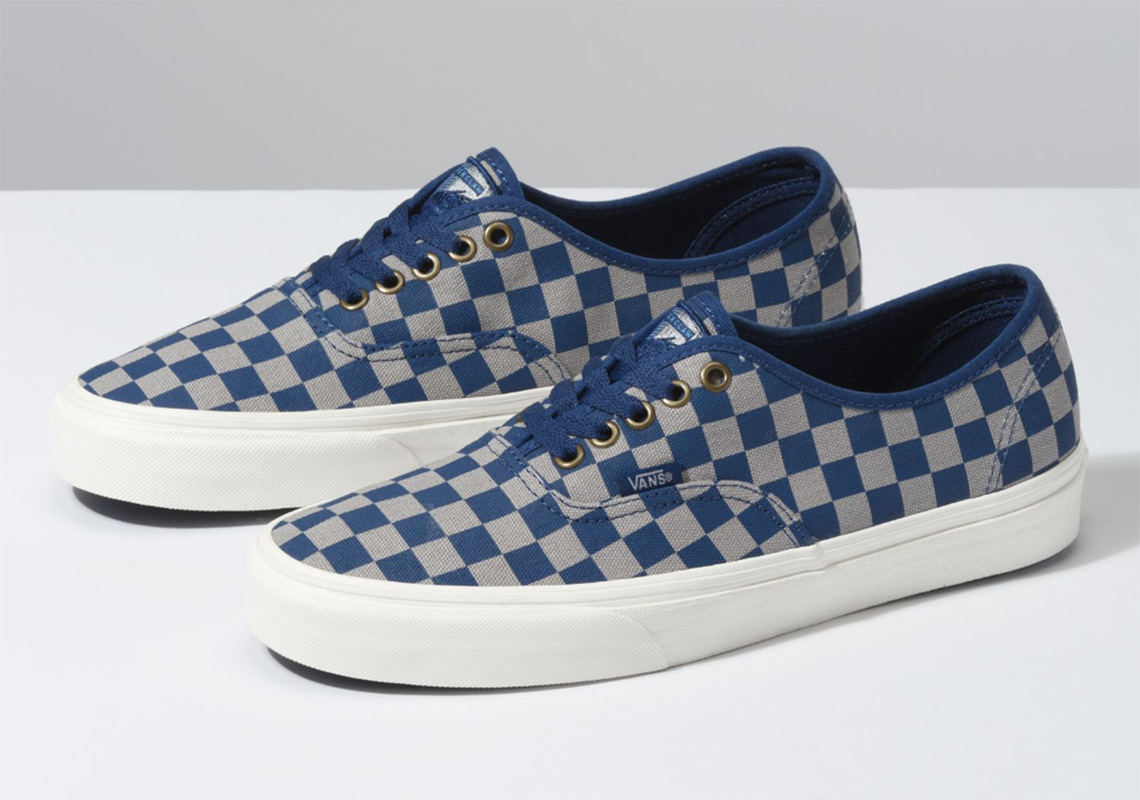 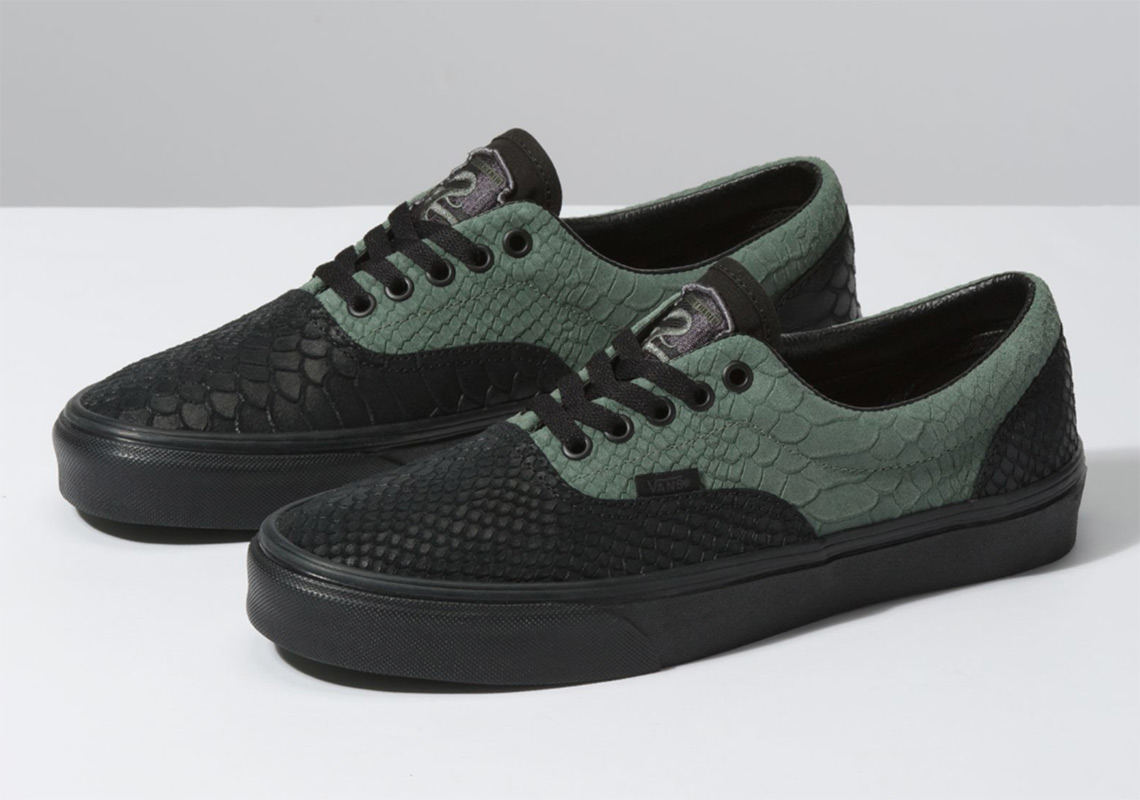 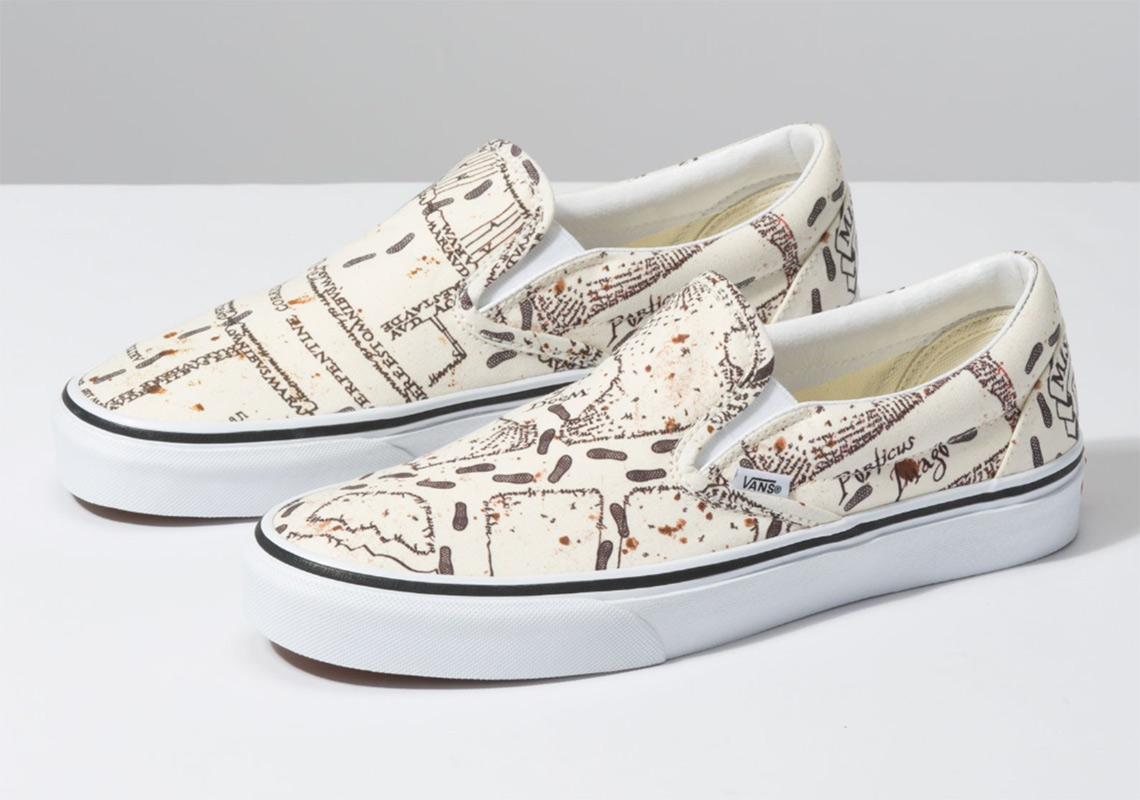 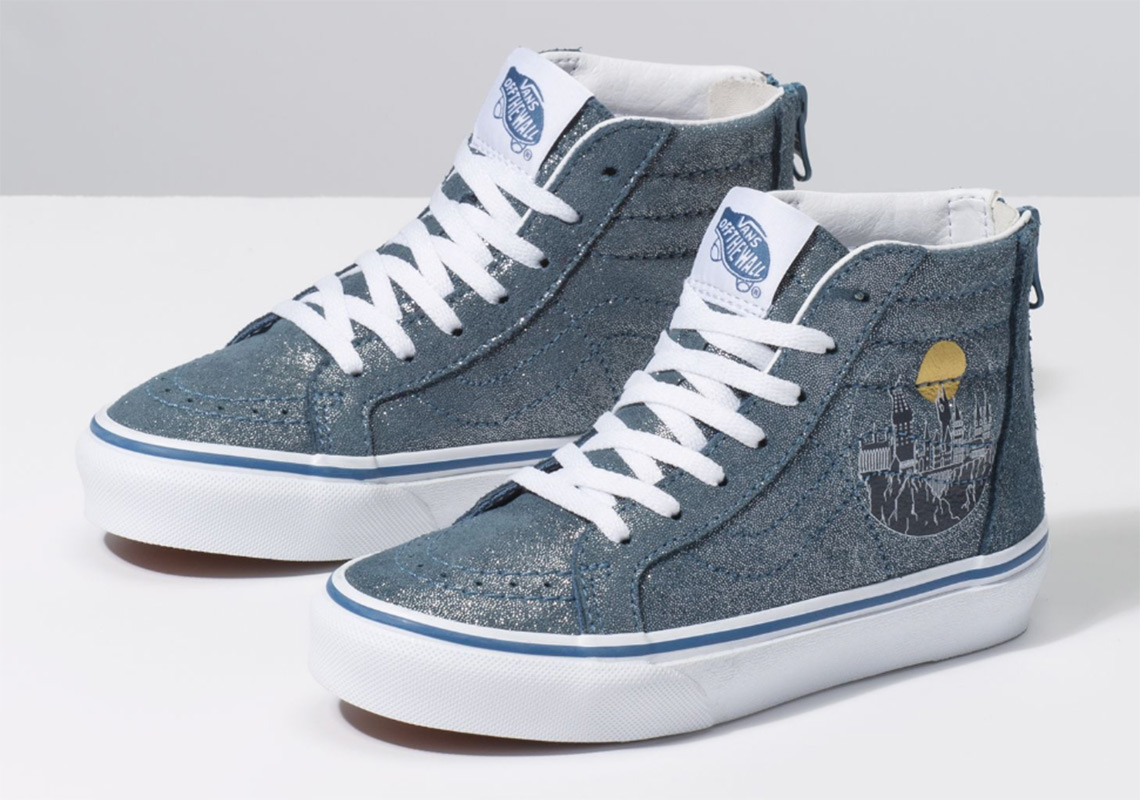 Where will the hat sort you?vans.com/harrypotter