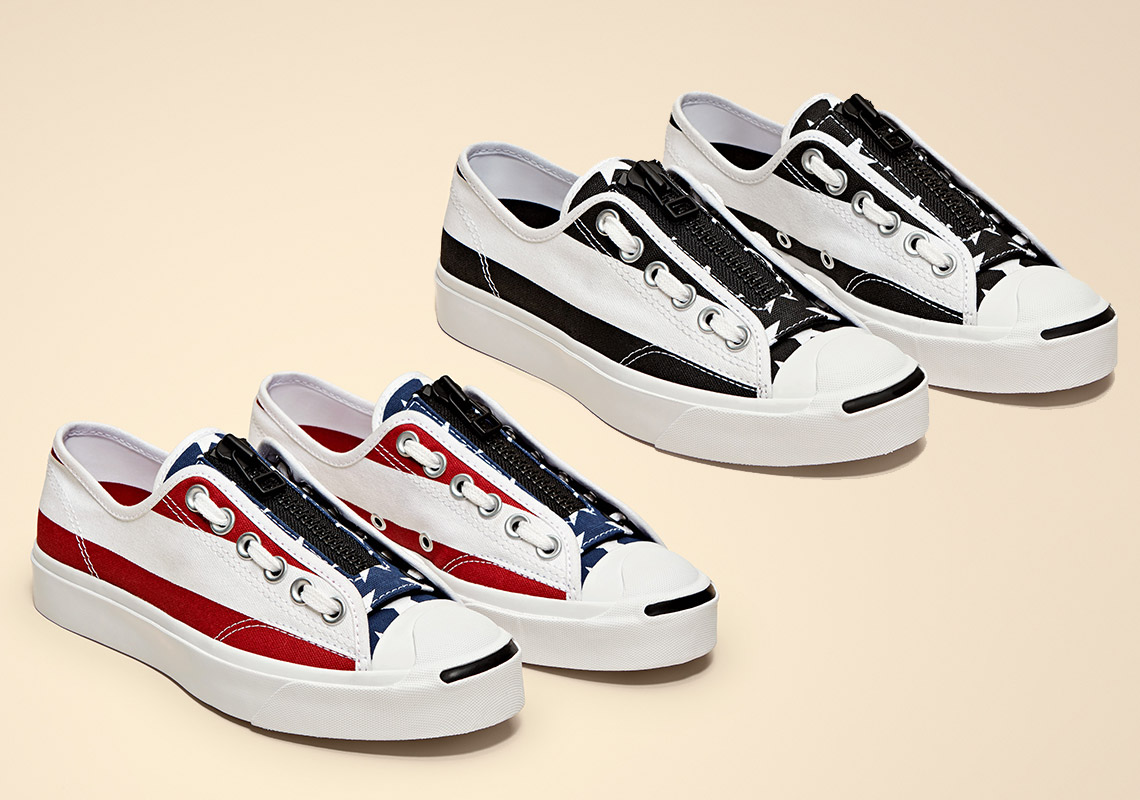 One of Japan’s most iconic eclectics and close friend of Jun Takahashi himself, Takahiro Miyashita and his eponymous label are set to expand their second generation of Converse collaborations, aiming to outdo the previous pieces that stood under the number (n)ine label. Surely growing out of a few of his old motifs, Miyashita and his The Soloist imprint are pushing more utilitarian accents over the once coveted off-kilter lace units while simultaneously telling the dichotomous story of the Jack Purcell.

On one end a famed sport staple and the other a culturally dominant fashion piece, the silhouette’s split personalities are conveyed here through a “Stars and Bars” graphic, which sees its way onto two coinciding schemes. A giant separating zipper ornaments each in a fashion true to the collaboration’s general trajectory while subtle nods underneath the bottom spell out “I AM THE SOLOIST” and “HELLO!” three times to great effect. Colorways are either bright or muted with one opting for the traditional red, white, and blue of an American flag and the other a nega-iteration in a muted black and white.

Both pairs will be accompanied by a quite inspired apparel capsule, featuring GORE-TEX outerwear as well as a tee and hoodie modified with the rebellious touches of the man himself. Grab a detailed look at the TAKAHIROMIYASHITA The Soloist x Converse Jack Purcells below and expect them to release at Converse.com and select retailers on May 23rd. 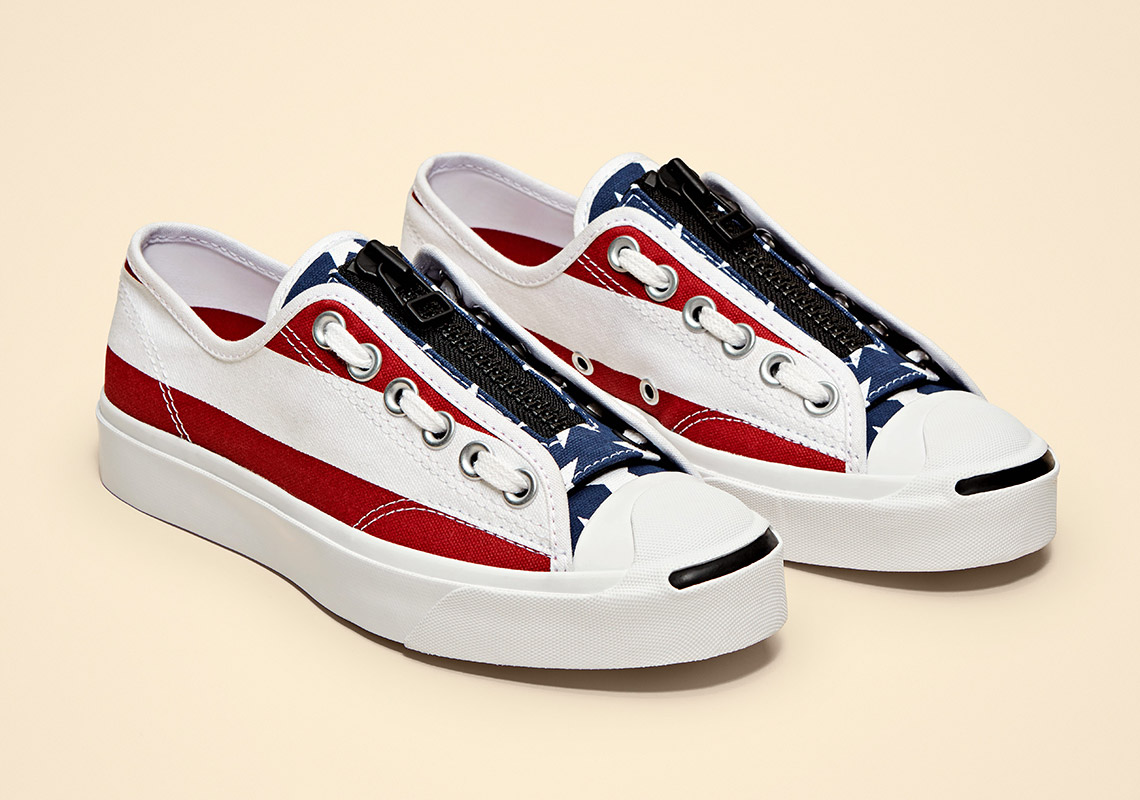 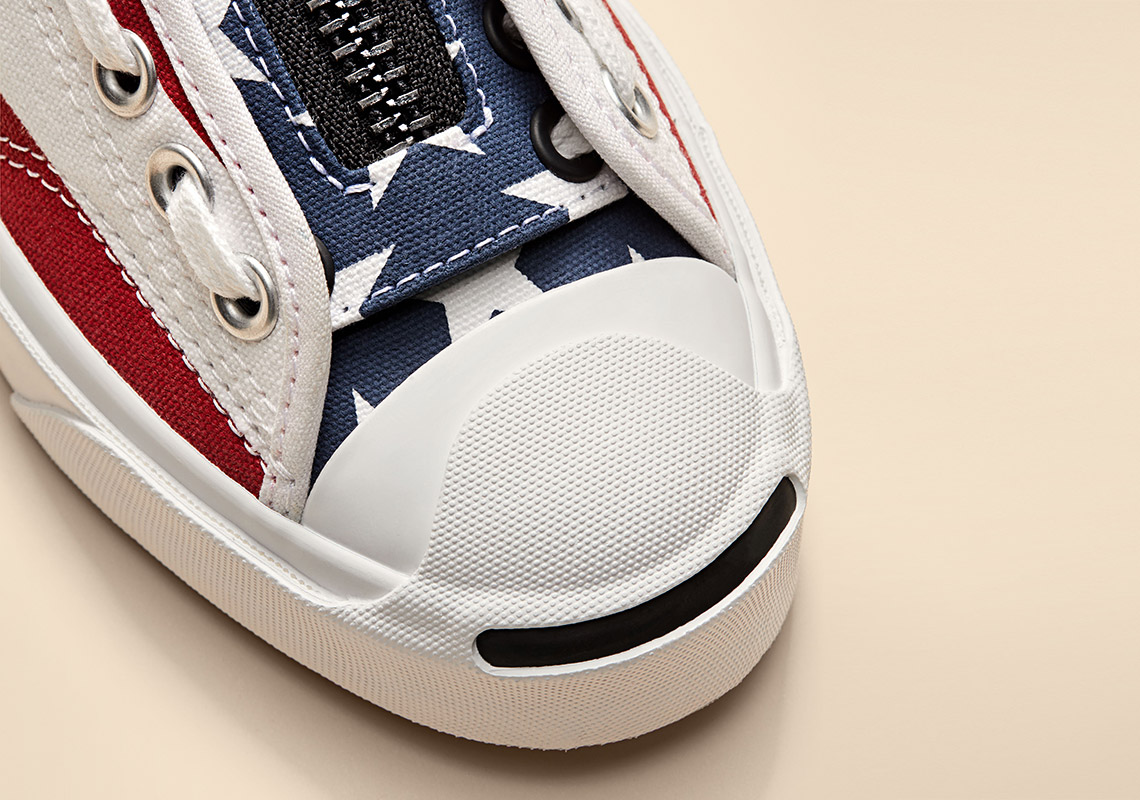 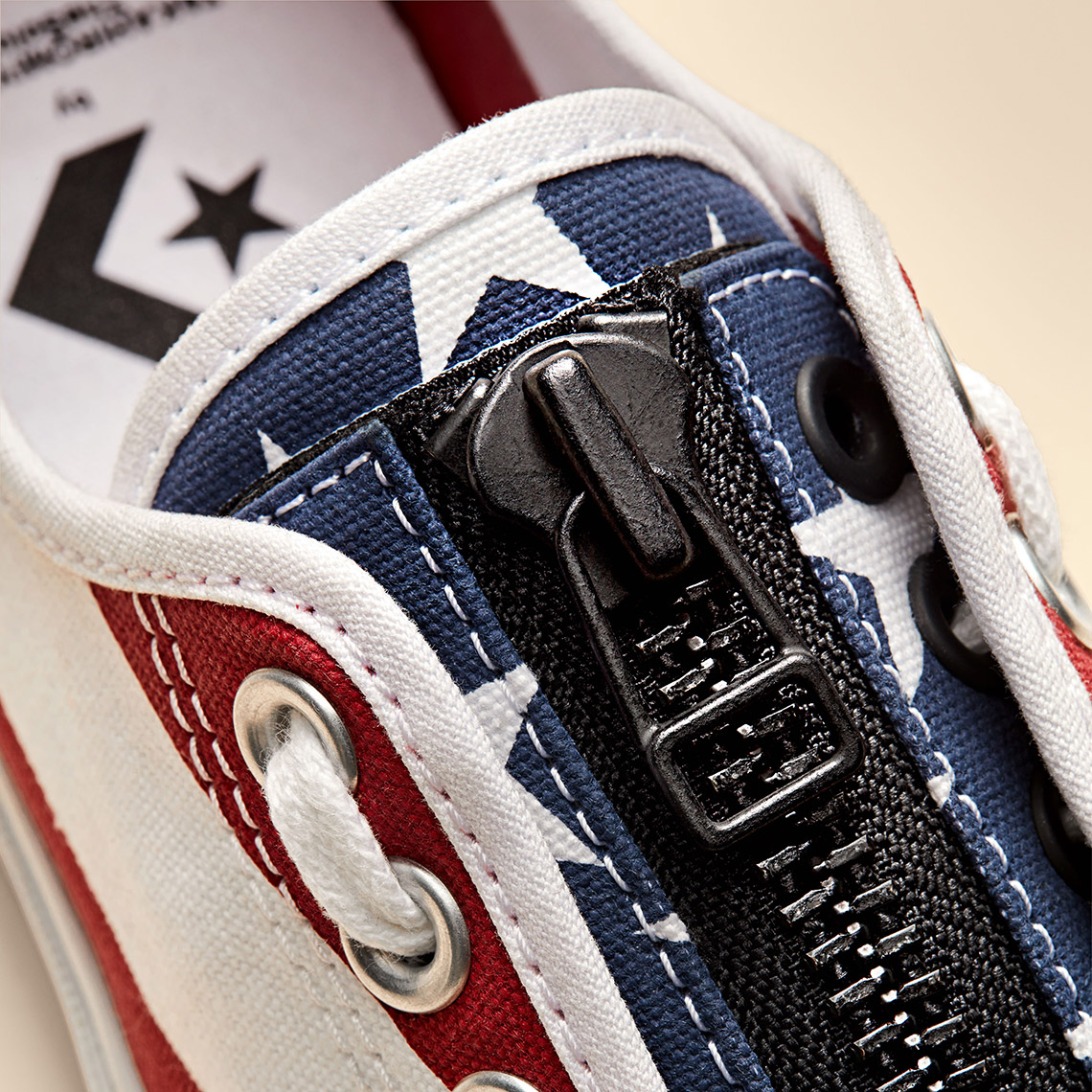 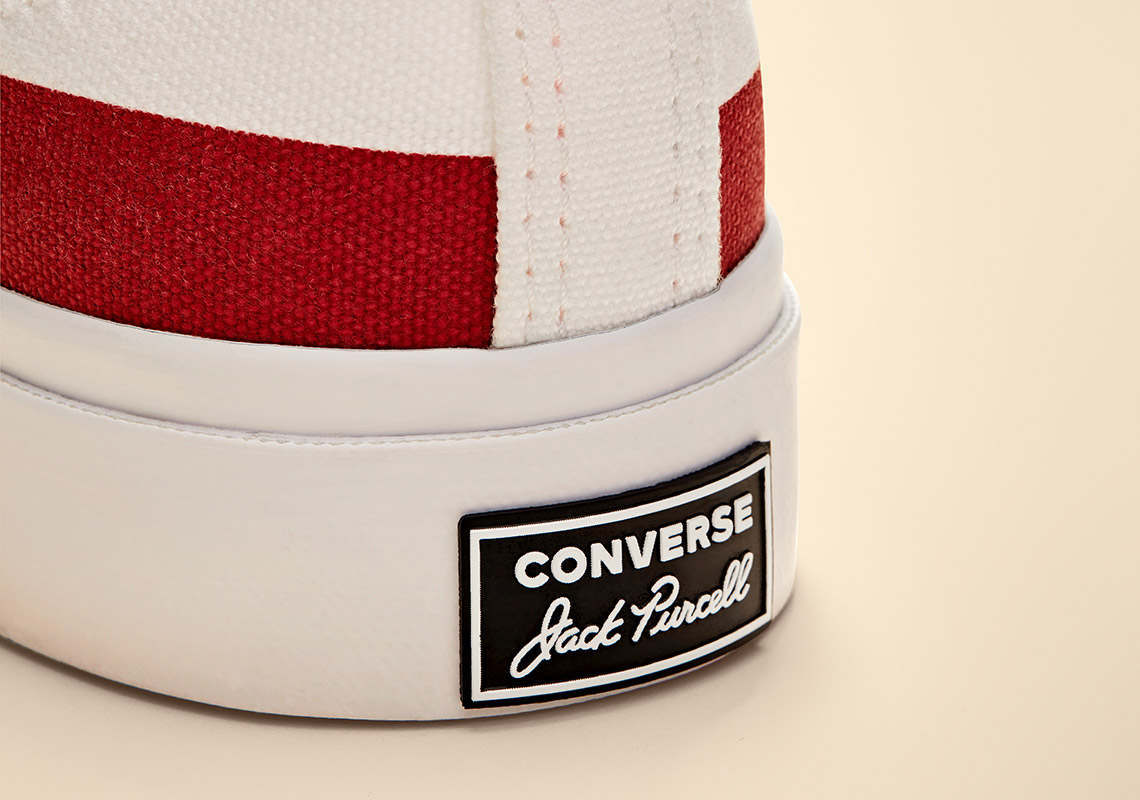 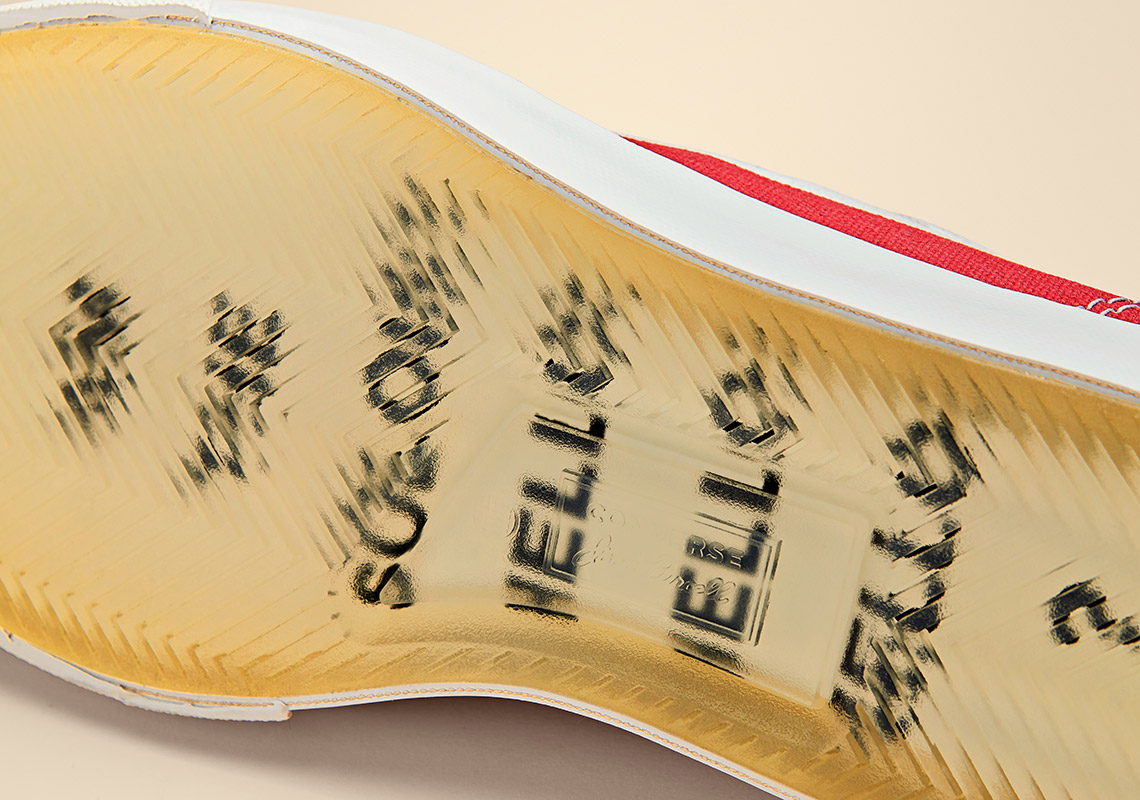 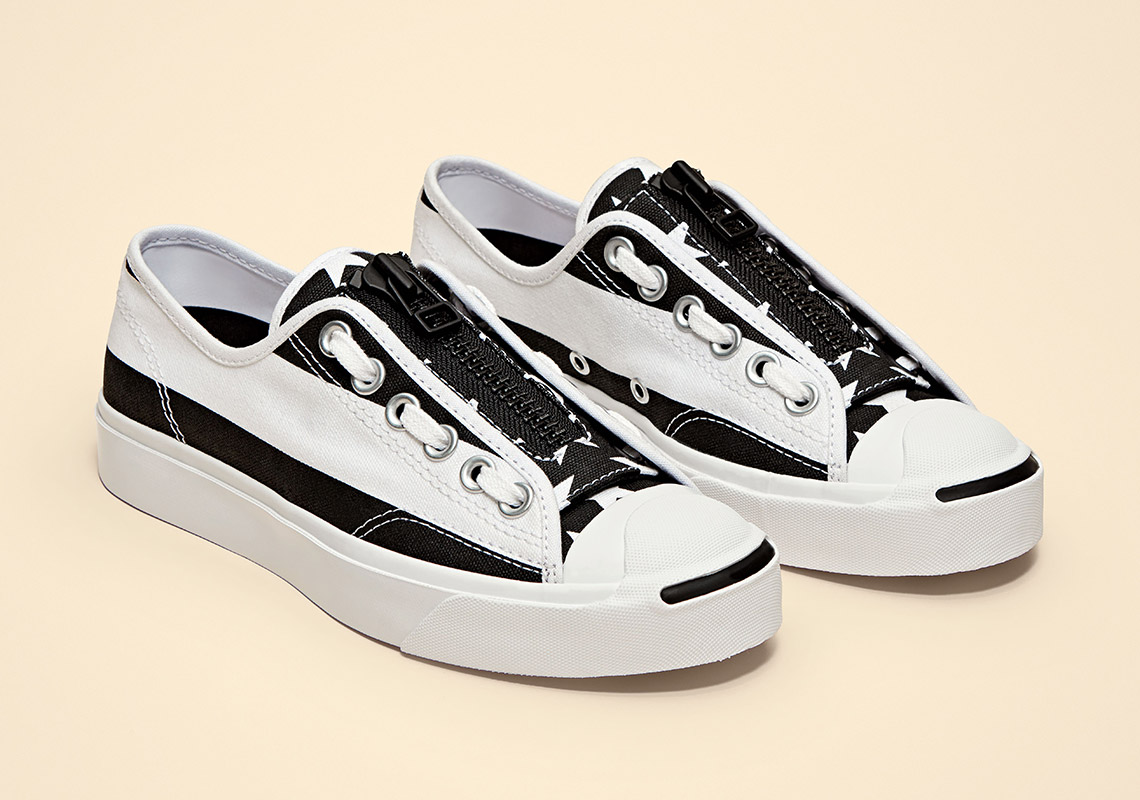 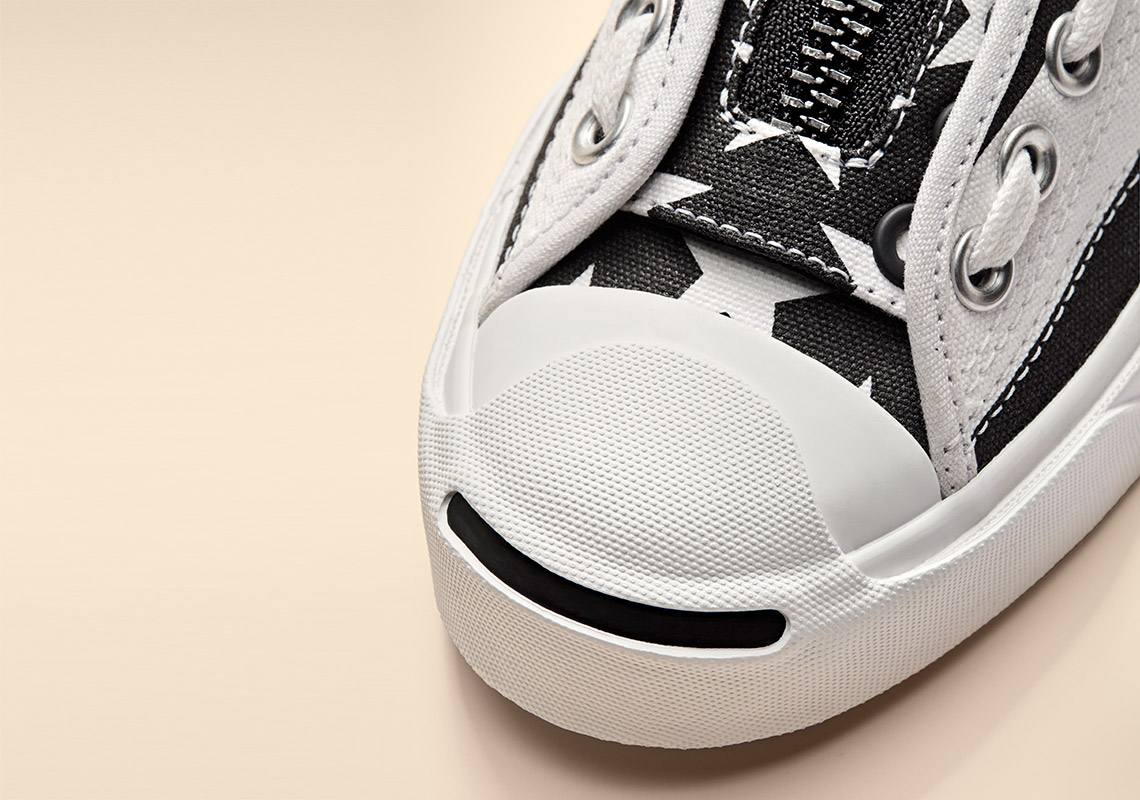 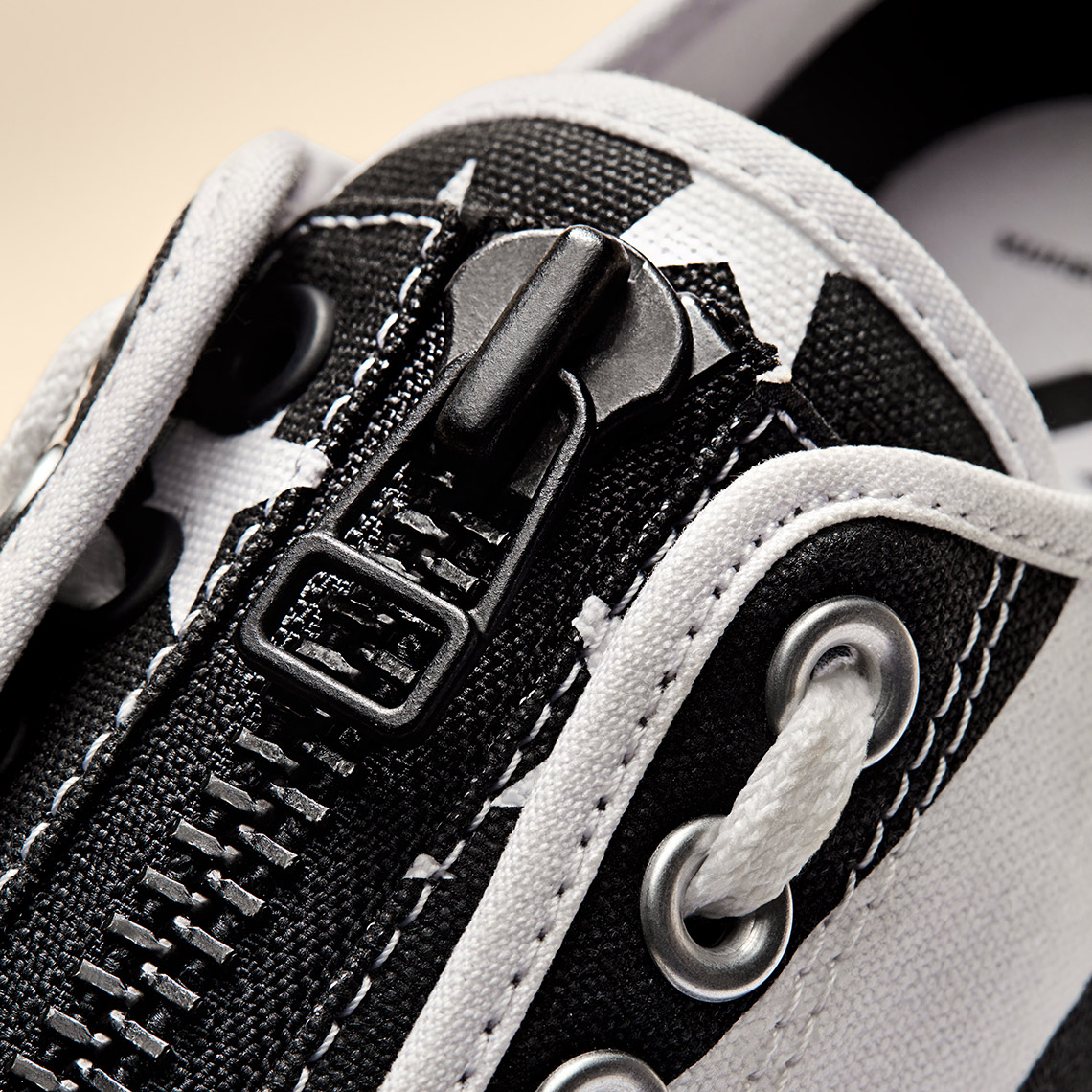 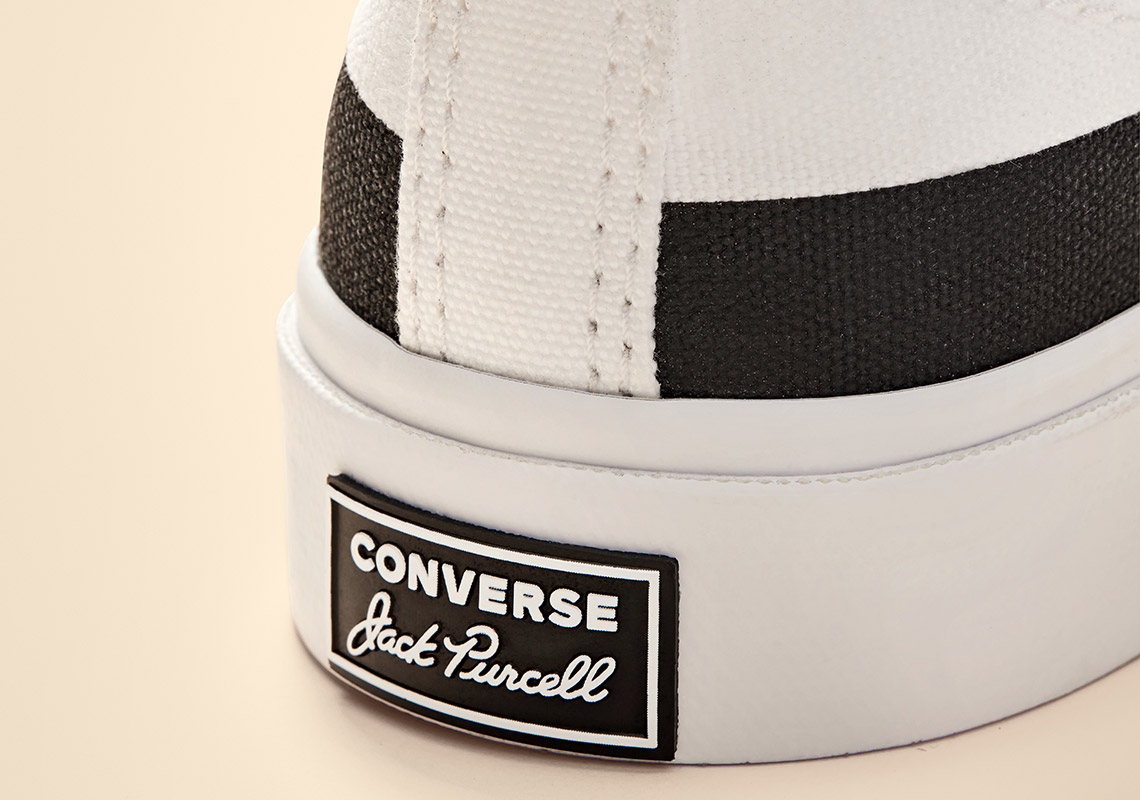