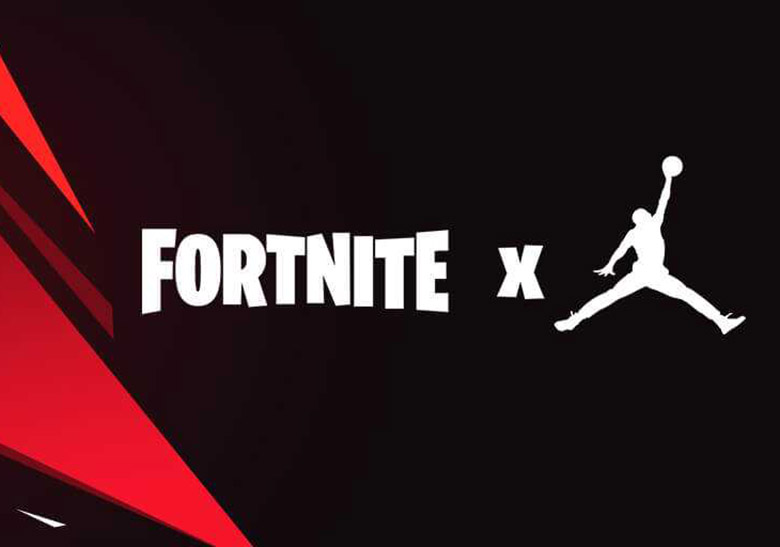 With its tremors felt throughout almost all subcultures — especially in its cameo during the most recent Marvel masterwork — there’s no doubting that Fortnite has become a giant ever-so-difficult to topple especially with combatting battle royales only coming so close to its constantly growing player base. With the game’s free-to-play model, many applause worthy cosmetics and accessories have had fans running to their parent’s wallets with some wondering if they’d ever see such an eccentric piece in reality. Well, look no further as the game is receiving its first collaboration with none other than the iconic Jordan Brand. Its a mystery on what will ensue, but it’s clear that an accompanying in-game skin will make headlines alongside its debut, though, with XBOX editions getting their own exclusive colorways, it’s possible we’ll be expecting a colorful Air Jordan 1 whether modeled after the rampant defaults or even the loot-filled llamas. If you’re looking to take home your Ws in a Fortnite x Jordan set, be sure to start saving your V Bucks and keep it locked in for official release details. 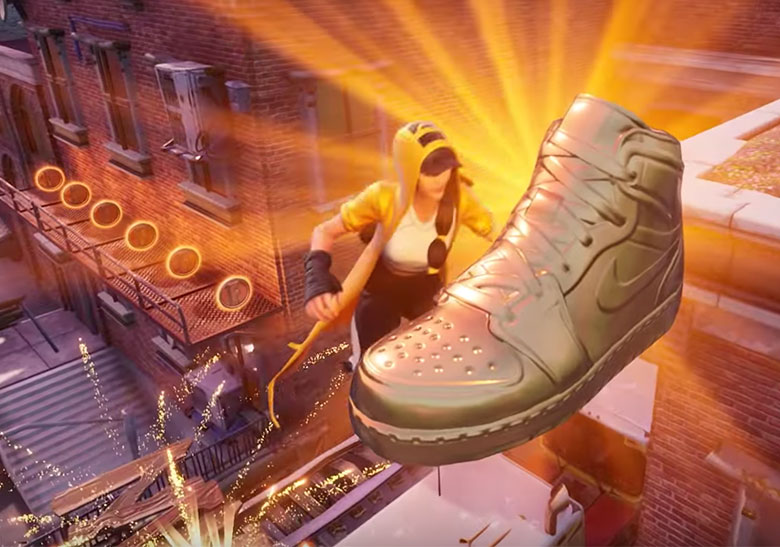 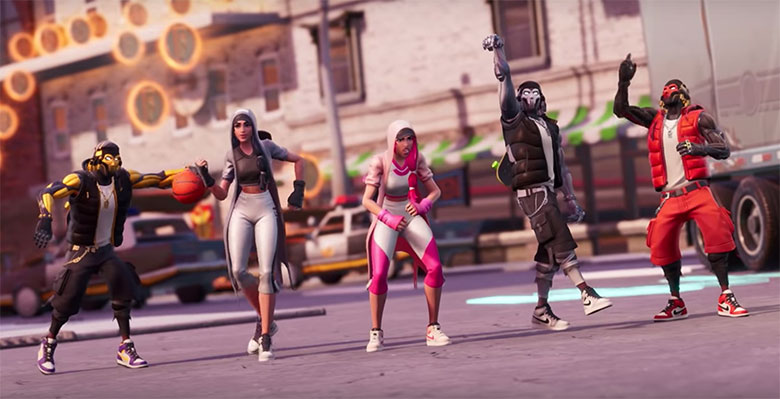 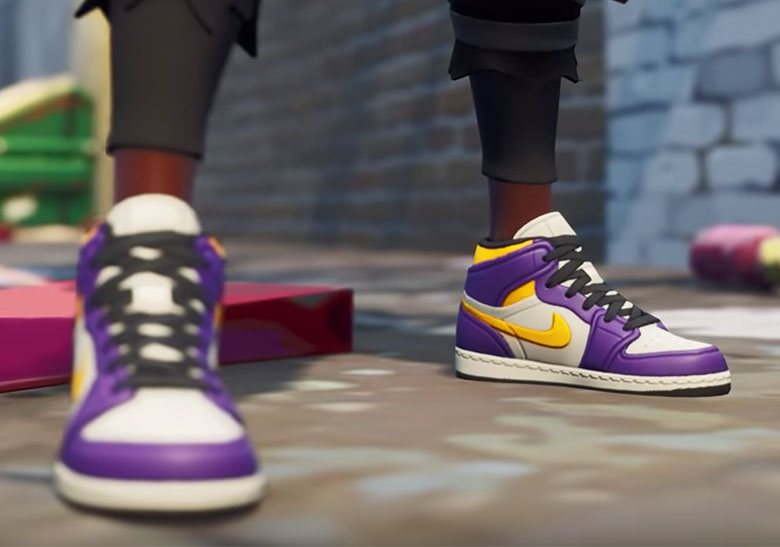