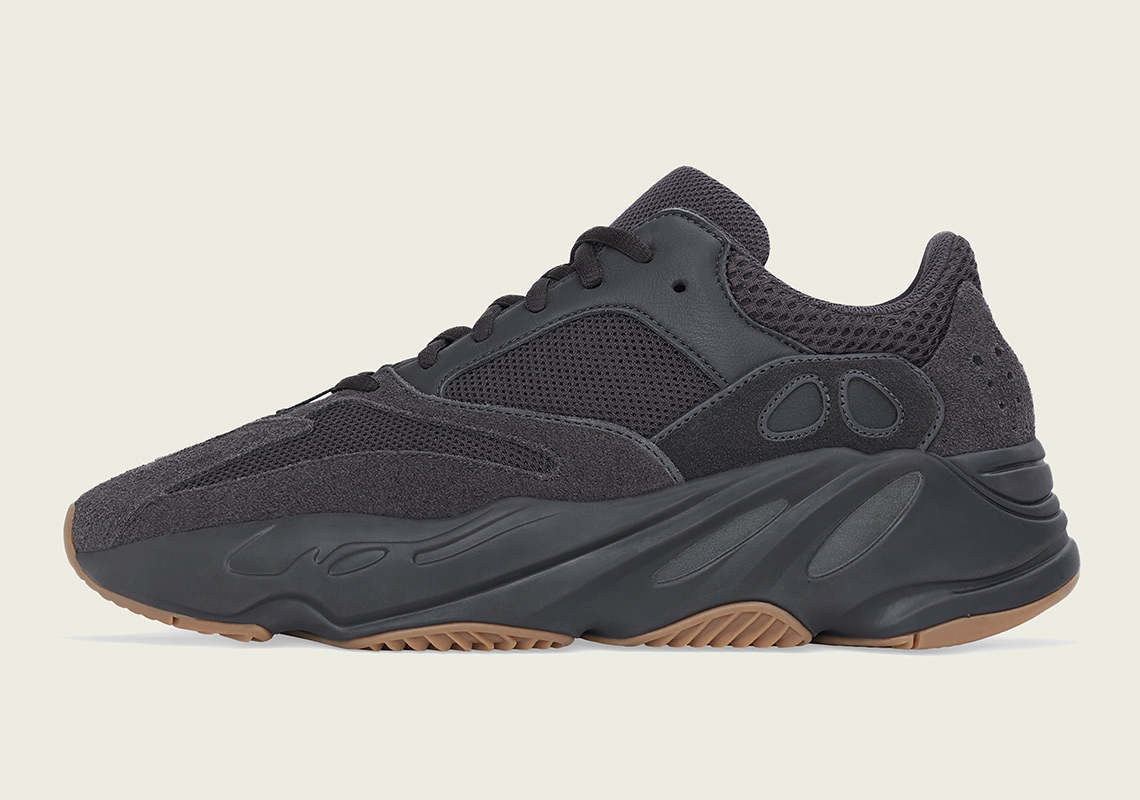 After tonal black takes on the adidas Yeezy Boost 350 v2 and adidas Yeezy Boost 700 v2 were both revealed recently, the original adidas Yeezy Boost 700 will be Kanye West’s third shoe to get in on the pitch-dark festivities, as a “Utility Black” makeup is scheduled for a release this summer. The simple colorway and sturdy materials put the 700’s influential construction on full display, as the upper’s base is made up of two different types of mesh while the overlays offer both a shaggy black suede and a soft black leather. The bulky-yet-wavy midsole furthers the monochromatic stylings/contains the shoe’s signature Boost cushioning, and the only deviation from the all-black palette arrives via the outsole, which is dressed in a classic gum. Although readying a set of black shoes ahead of the year’s warmest months is certainly unconventional, West and the adidas Yeezy line have thankfully never been much for the status quo, so you can expect these Yeezy 700s to release on June 29th with a retail price of $300 USD. 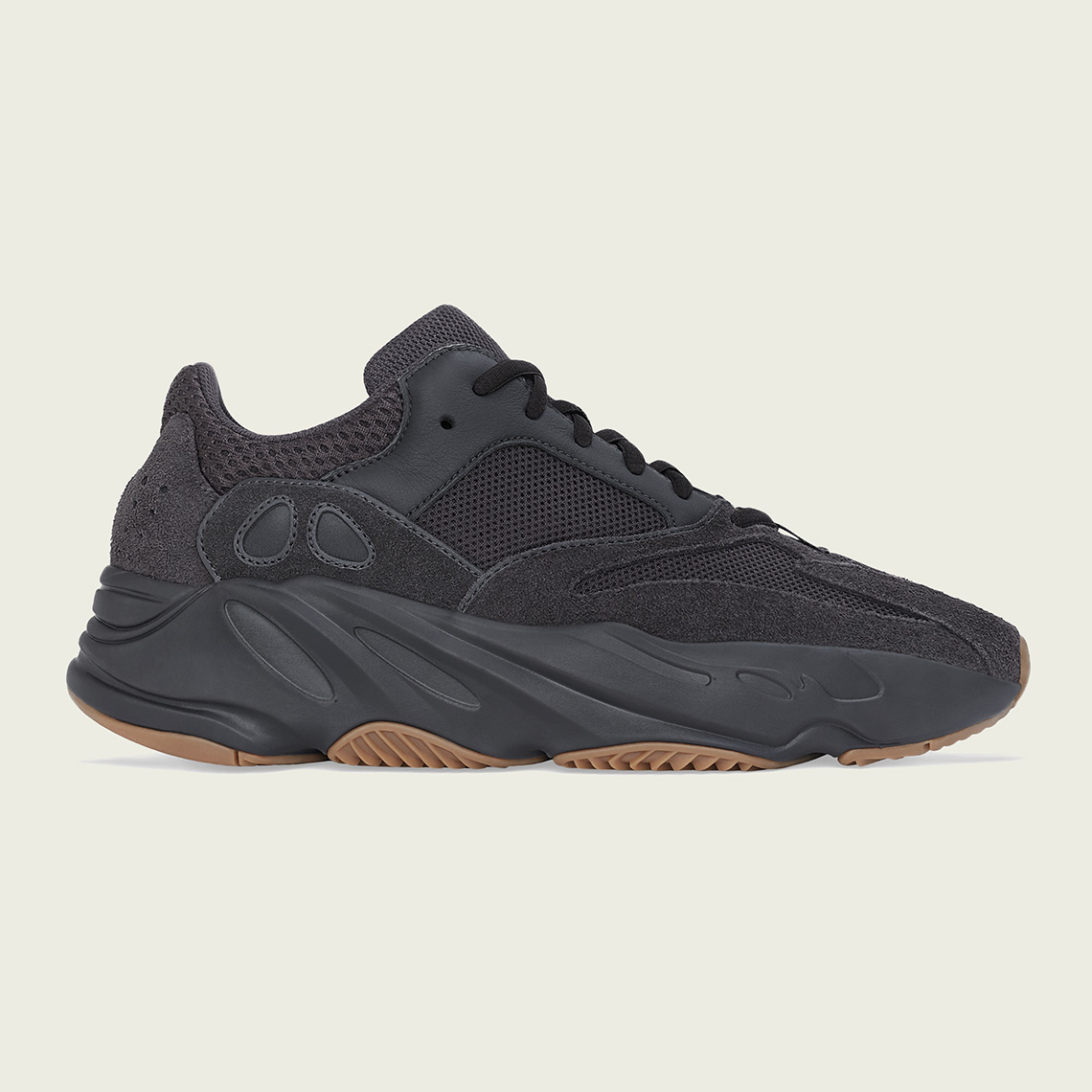 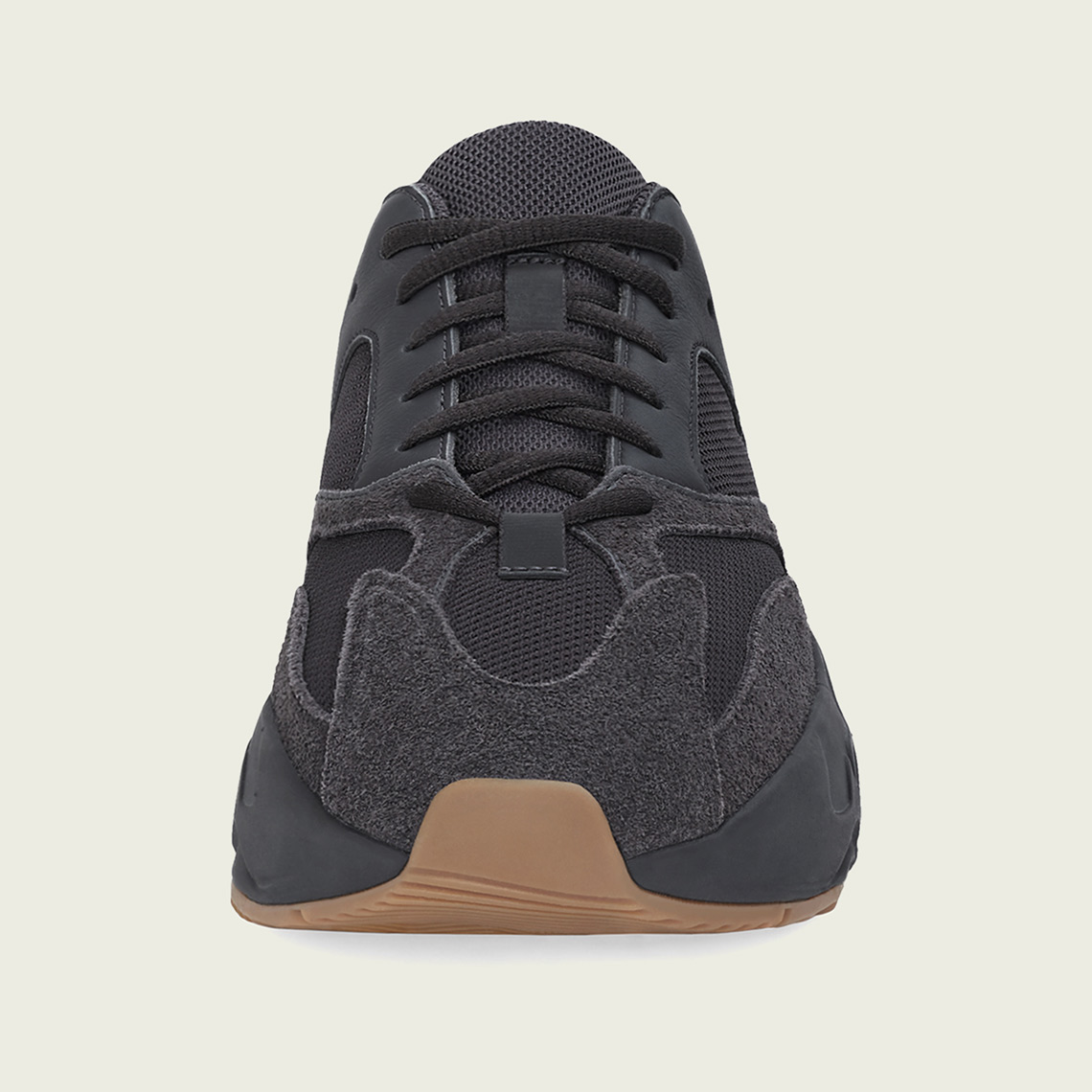 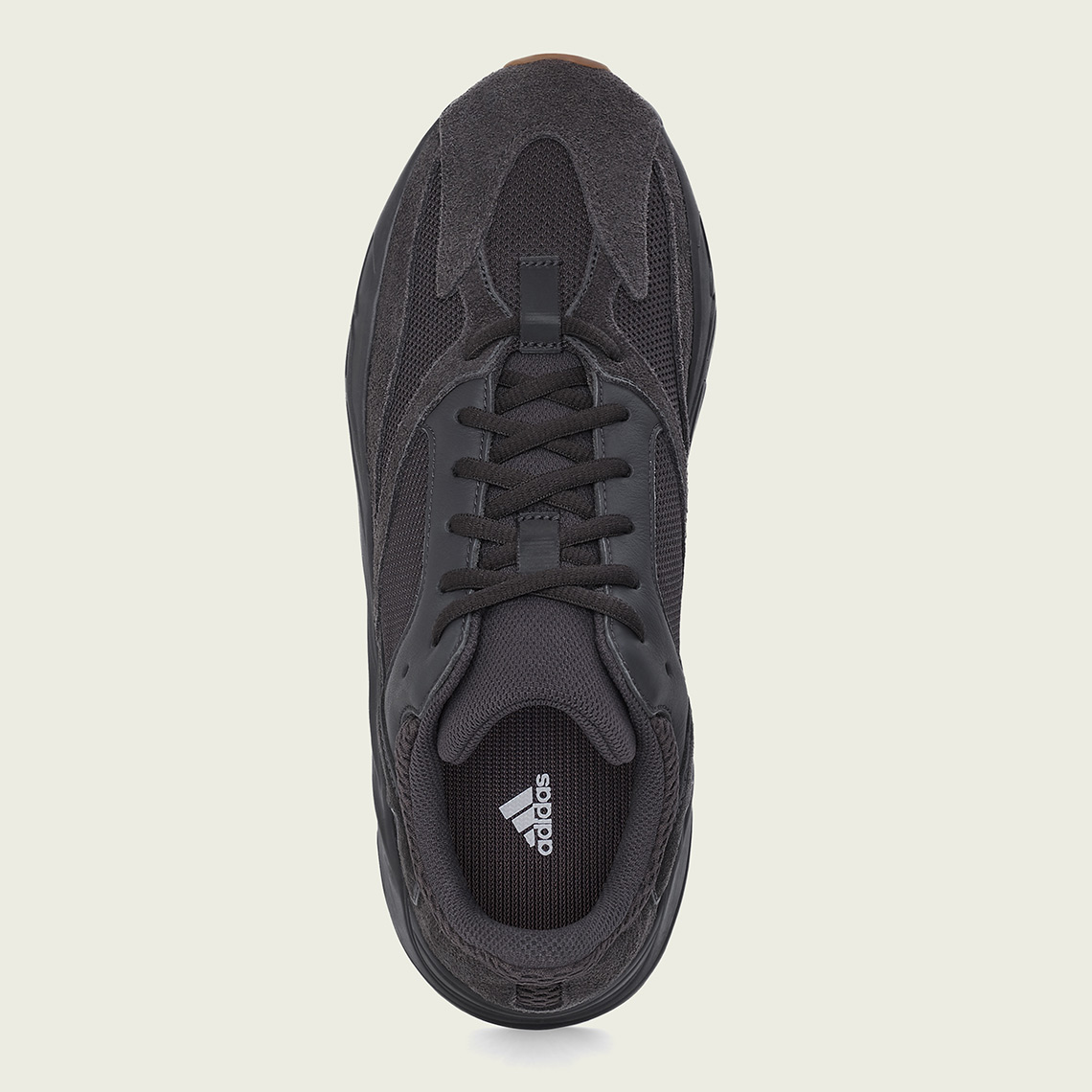 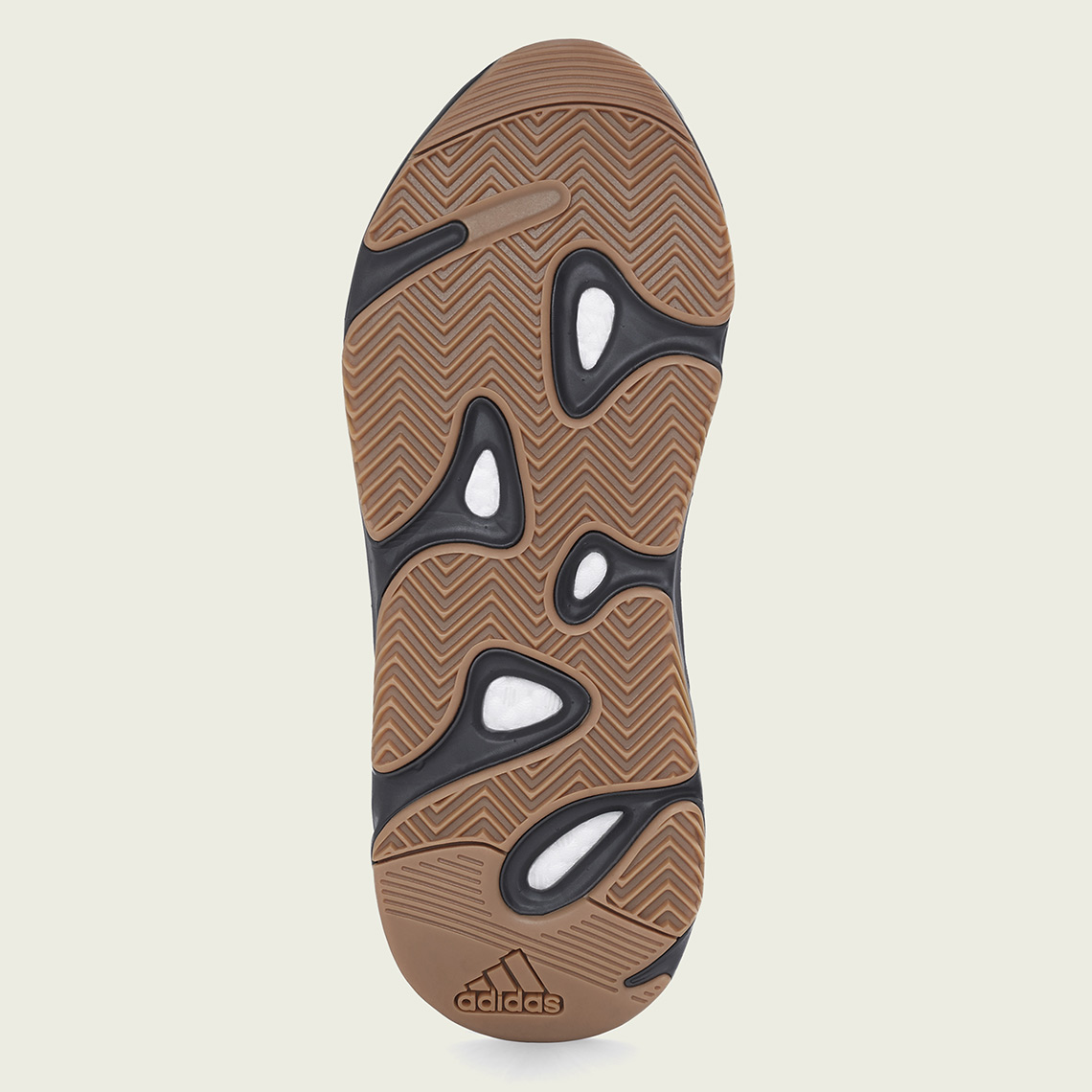