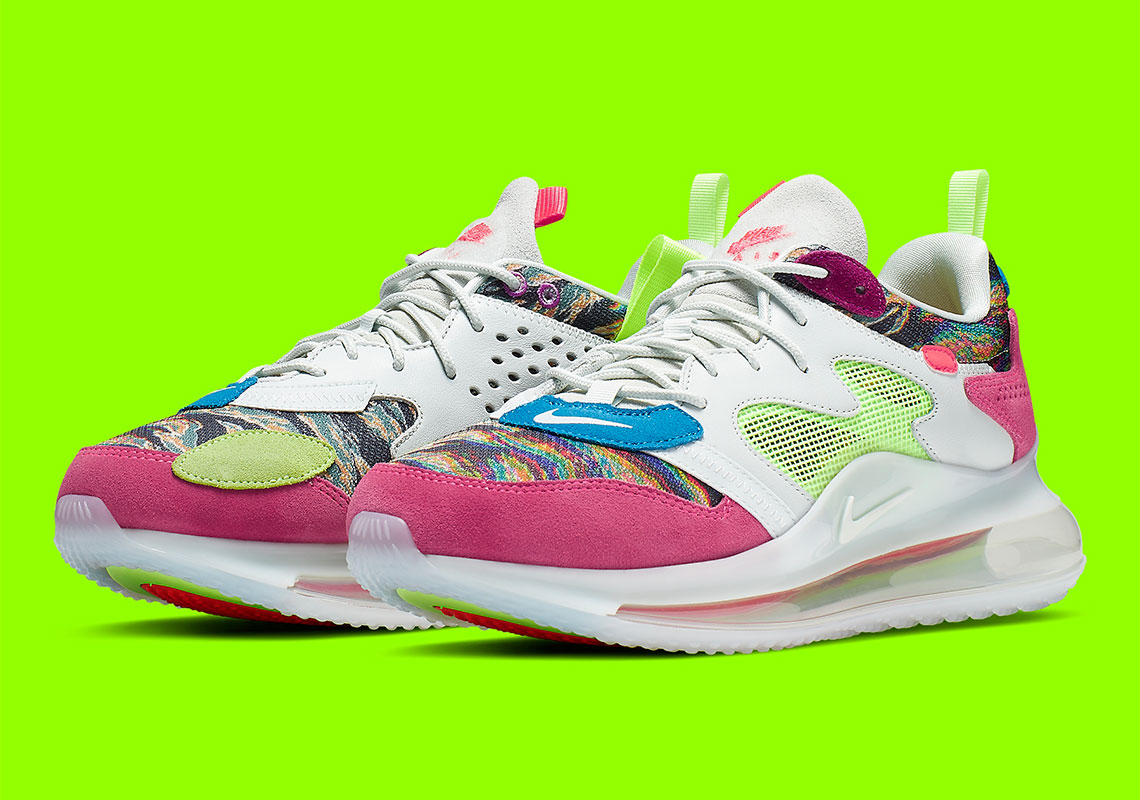 It’s an exciting time for Odell Beckham Jr. The prodigiously talented wide receiver has a new team in the Cleveland Browns, a new quarterback in the brash, rocket-armed Baker Mayfield, and a new piece of footwear on the way: the Nike Air Max 720 OBJ, which is set to make its retail debut this month via a special release event at Solebox Berlin. Apart from getting the first chance to buy Beckham’s new Nike shoes, residents of Germany’s capital city will also have the opportunity to receive a special tote bag that’s limited to a run of 20 and features a similar wild color scheme/details as the kicks themselves. That’s not all for the festivities either, as if you’re one of the lucky 20 selected, OBJ himself will be in the house to welcome you. Sneakerheads and football fans who don’t live in Germany are unfortunately out of luck, but if you are in the area, you can head over to Nike.com now and sign up for your chance to purchase a pair/attend the pickup event. Enjoy another look at these special Air Max 720s below, and keep it locked for more info on a global release as well. 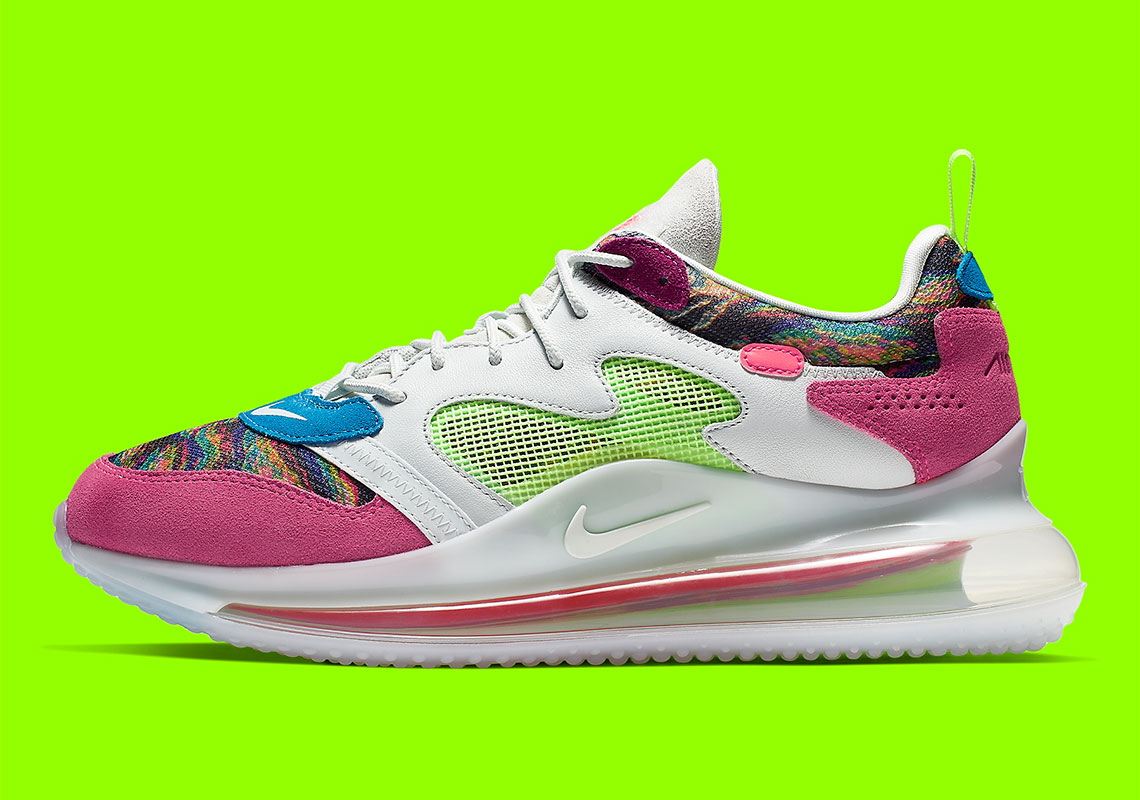 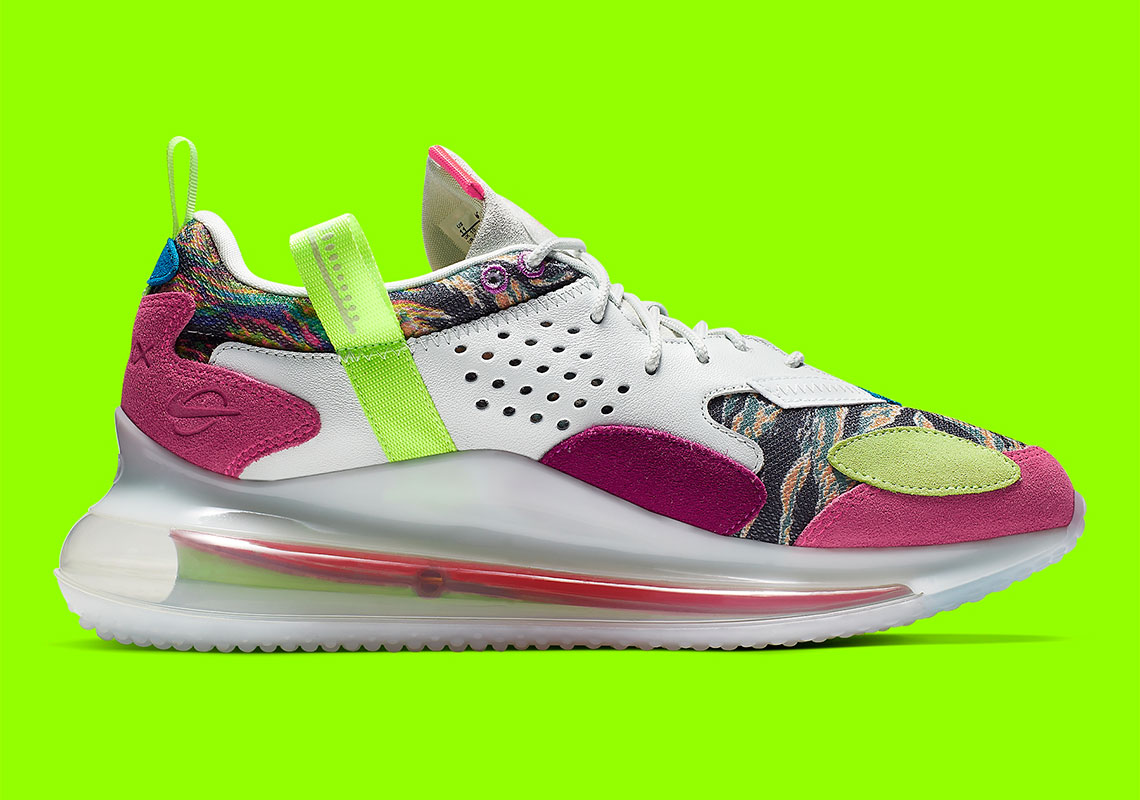 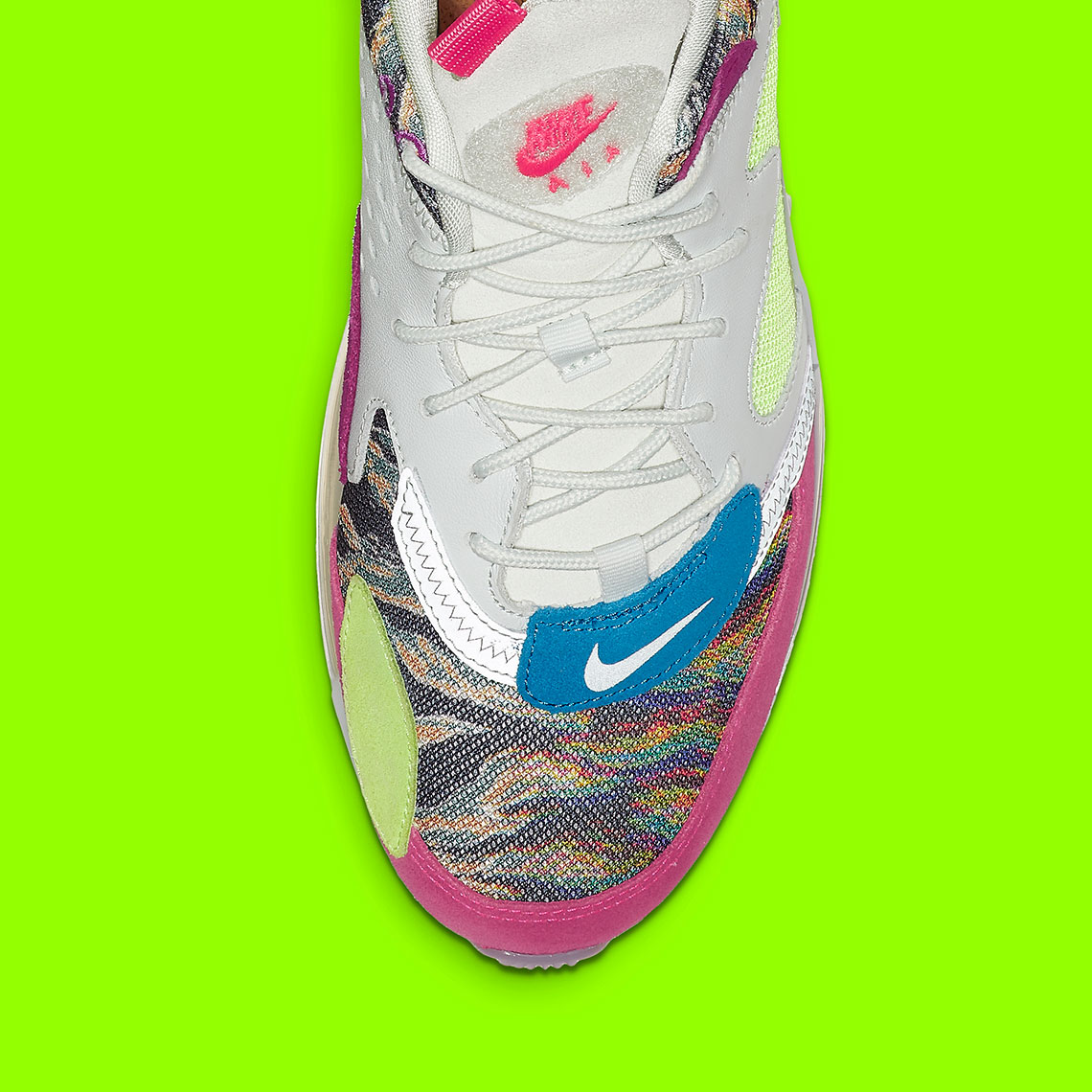 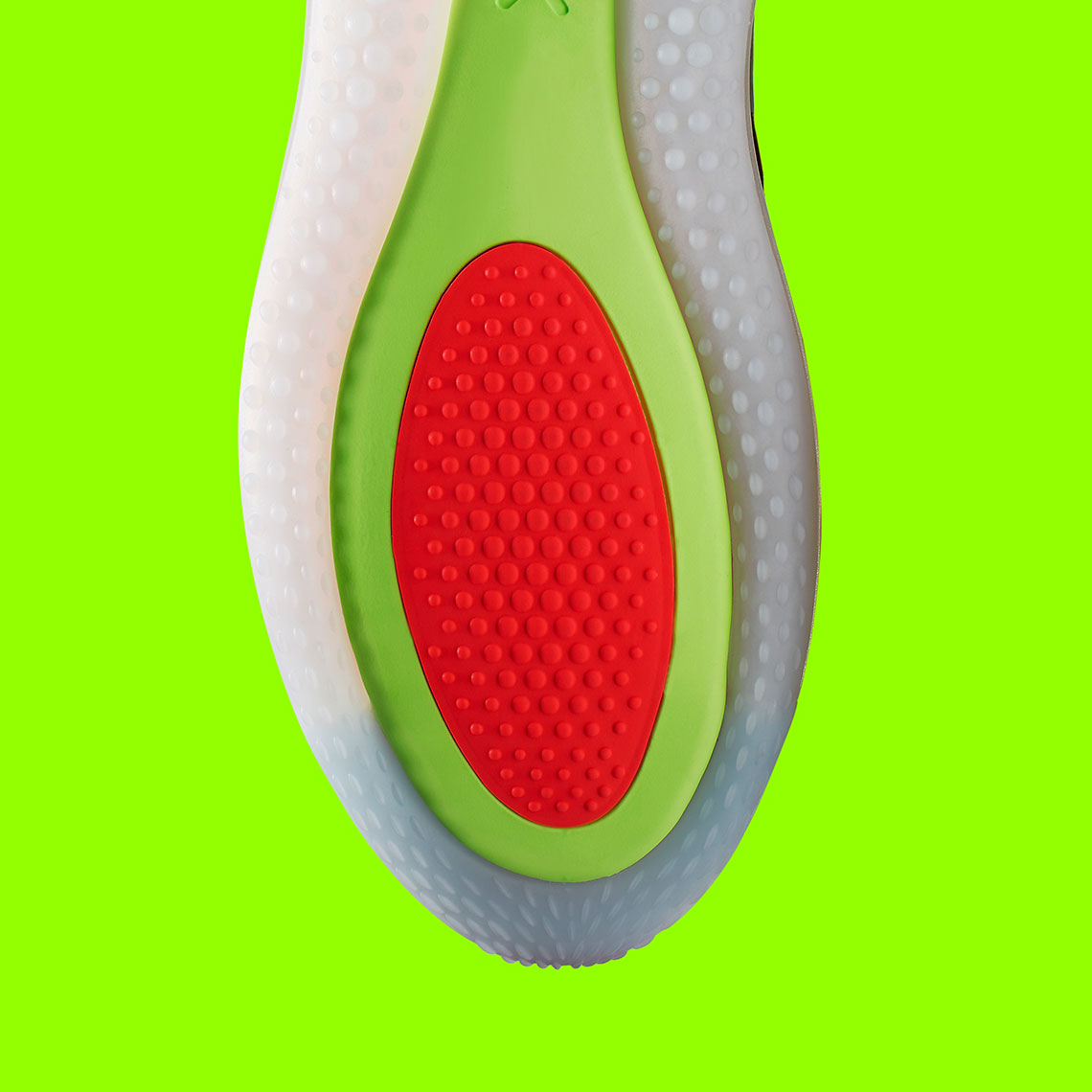