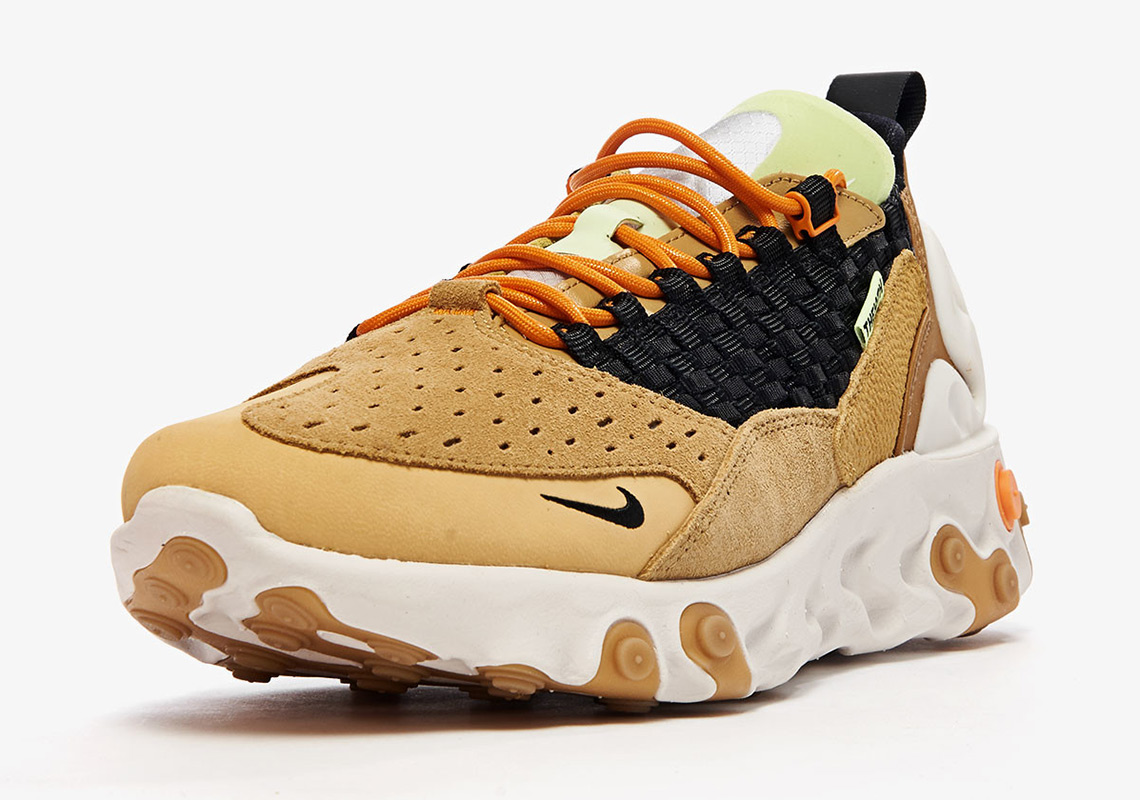 Nike To Introduce A New React Model Called The Sertu

After a blazing hot start in the Fall of 2018, the Nike React sub-division has cooled down considerably due to the quizzically relentless stream of 55 and 87 releases. That hardly means we’re no longer interested, because we’re all aware that Nike is only getting started with this platform; ISPA has delivered impressive models that promise us a lot more is in the works. Today, we get a first look a new Nike React Sertu silhouette; while the midsole cushion made popular by the Element 87 remains, Nike has added a wildly intricate upper construction that subtly references past Nike Sportswear models. There’s evidence of the Air Woven and even the early Nike Free models, but there’s also some interesting new elements such as the asymmetric heel counter and the basketball leather textured panels. Quite frankly, there’s a lot going on here, and then there’s the curious “The 10th” label featured on the upper as well the actual shoebox. If you’re looking to pick up a pair, they are now available at select Nike retailers for $150. 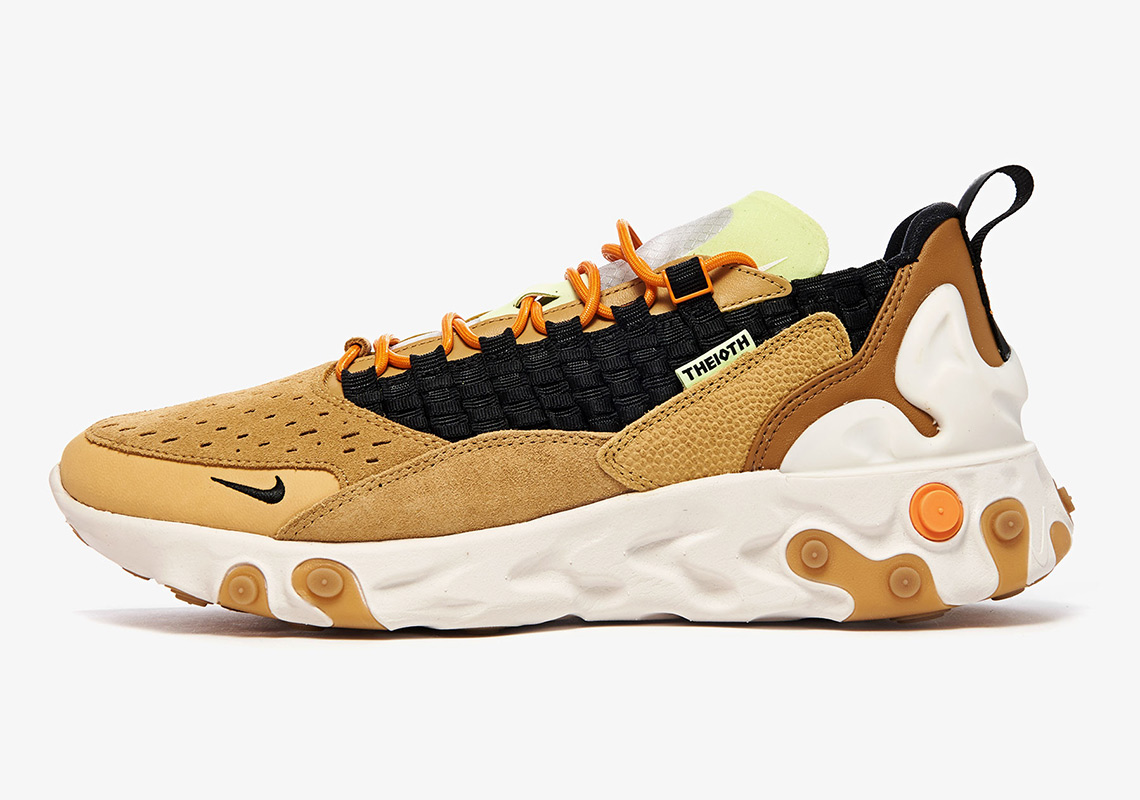 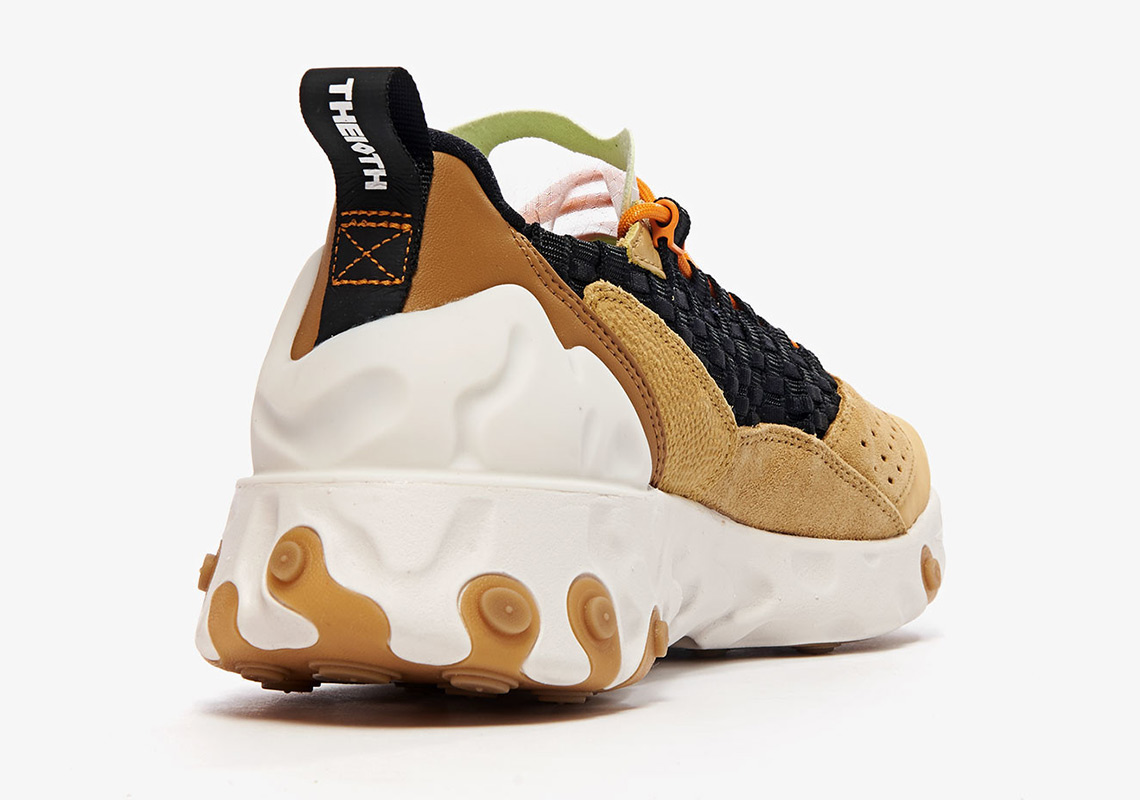 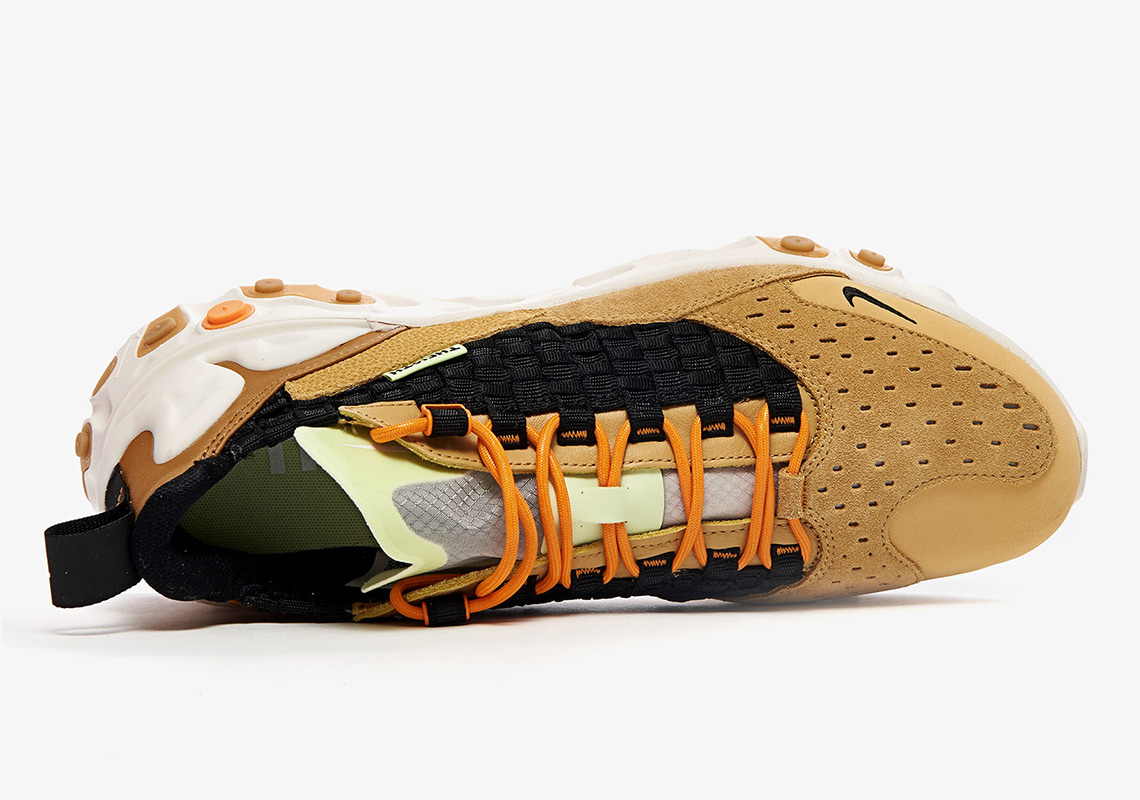 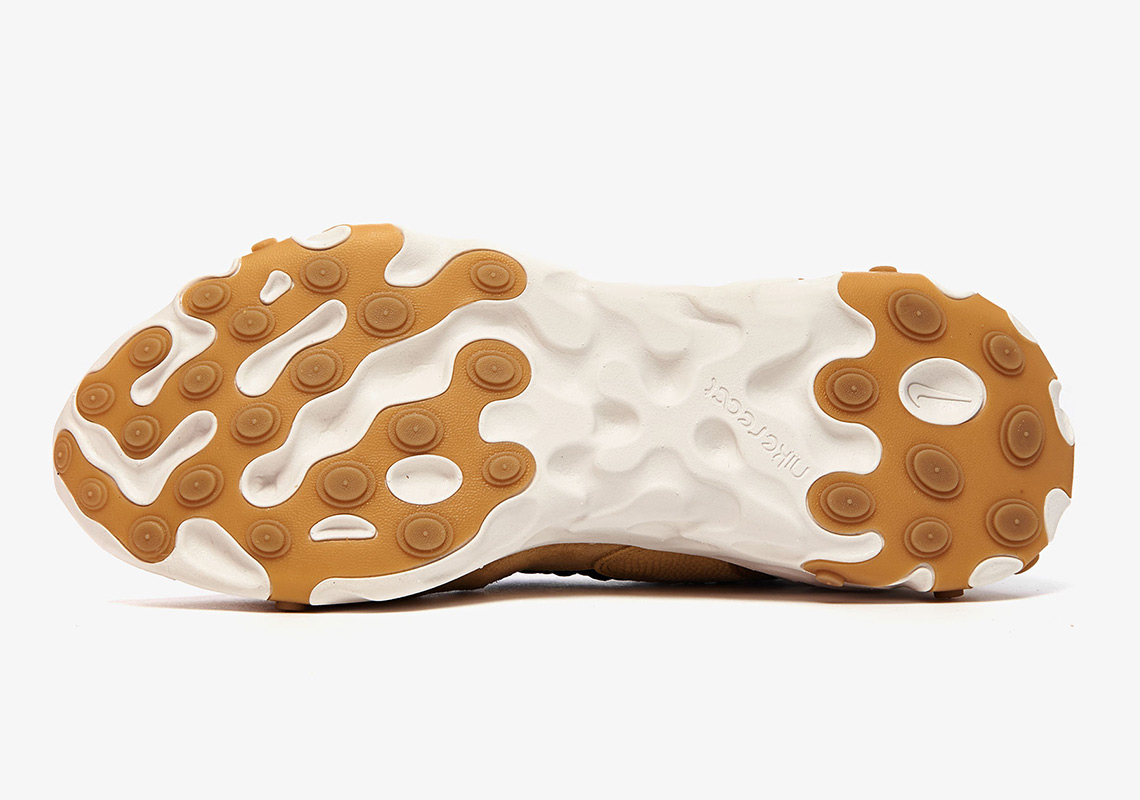