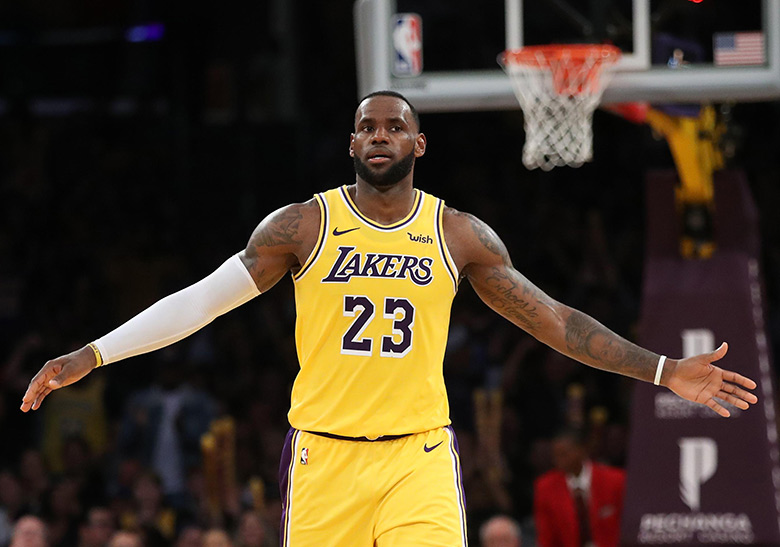 First Look At The Nike LeBron 17

It’s a summer of flux, intrigue, and new teammates for LeBron James, and the ever-compelling plot that surrounds the Lakers forward has just added another piece, as he recently took to his Instagram Stories to unveil the new Nike LeBron 17. Offering a slightly higher cut and a more streamlined aesthetic than the LeBron 16, the King’s new kicks boast a black and grey knit upper with unique pebbled detailing and plenty of sharp design lines that may very well be crown-inspired. An inverse jewel Swoosh appears for branding, and a new-jack hybrid cushioning system that appears to be centered around Zoom Air is present on the midsole. LeBron’s new signature models are typically officially revealed late summer/early fall, so this is a substantially early look, seeing as the NBA Finals wrapped up less than a week ago. Check out the original video below, and stay tuned to our Sneaker Release Dates page for information on a release date as it’s available.

Update 8/15/19: Images of the Nike LeBron 17 in grade school sizes have surfaced. The shoe features a textured knit upper, and a cushioning setup that’s split between Max Air in the heel and Zoom Air in the forefoot. It also discards the lower-cut style of the LeBron 16, returning to the higher cut that was present on the LeBron 15 and 14. Check out images directly below.

@kingjames reveals a new Nike shoe in his IG stories. Could this be the LeBron 17? 🤔 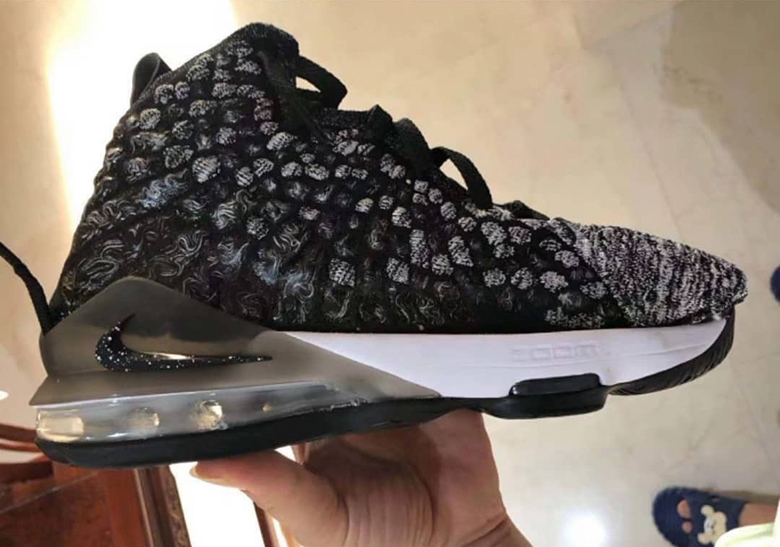 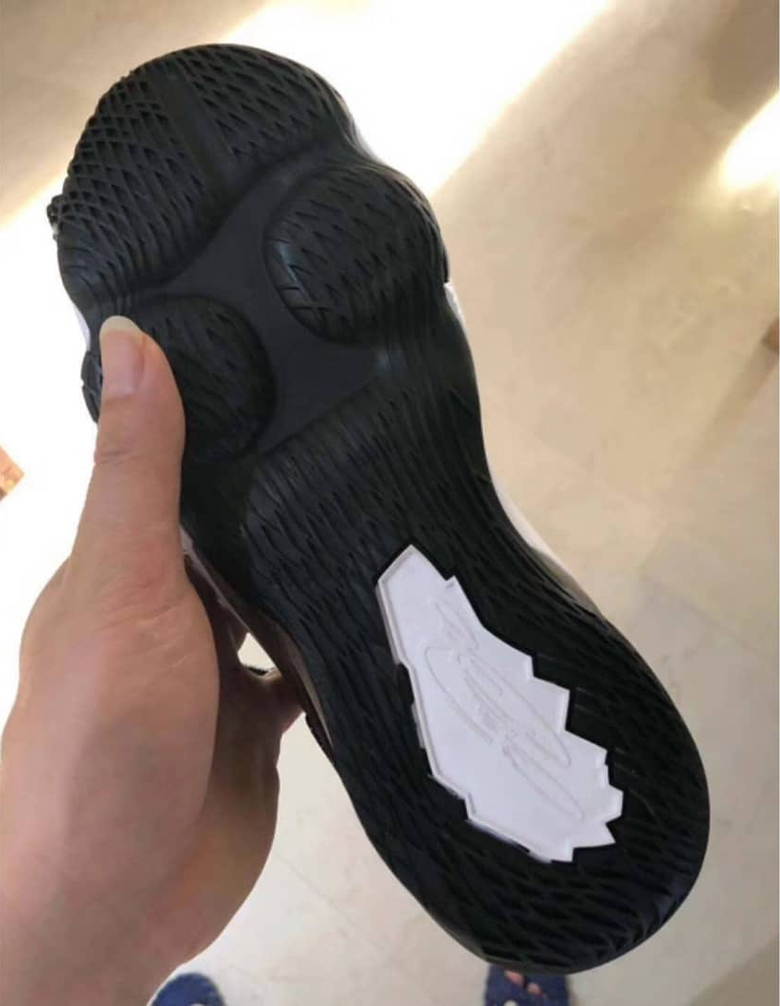