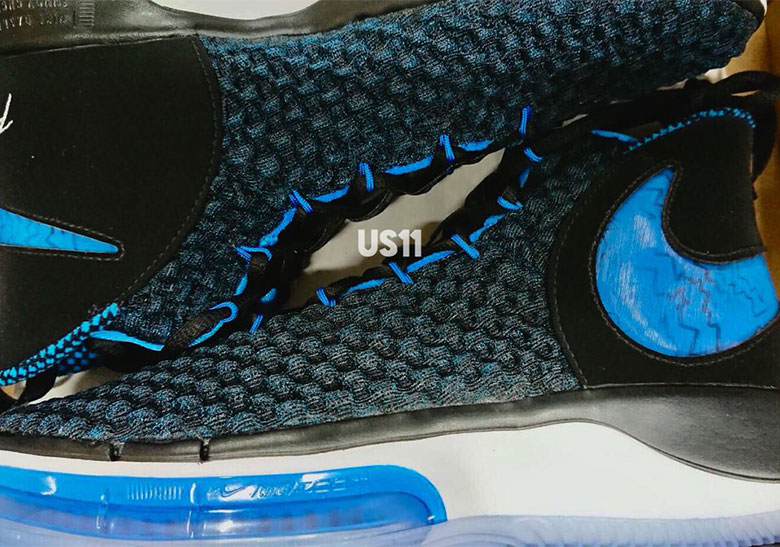 First Look At The Nike Alphadunk

The basketball shoe market is absolutely dominated by signature footwear for athletes, but Nike is taking a swift measure to bring some much-needed attention to the models that won’t bear the name of one specific player. For over a decade, the Hyperdunk was the mighty silhouette that stood the test of time, often introducing new innovations to the category and setting new standards for sport-specific engineering and design, and later this Summer the Alphadunk is poised to have that same groundbreaking effect on the game. Somewhat of a successor to the Hyperdunk, the Alphadunk features a Zoom cushion system that includes double-stacked Zoom at the heel and a forefoot unit that scoops up the edges – a first for Nike. The Flyknit on the upper has a lofted texture and is more plush than what’s currently in use on the market as well. On the heel is a rather bold Swoosh logo placement, while a nod to “Flight” can be seen embroidered on the heel. The Nike Alphadunk is expected to debut sometime around the FIBA tournament later this Summer. 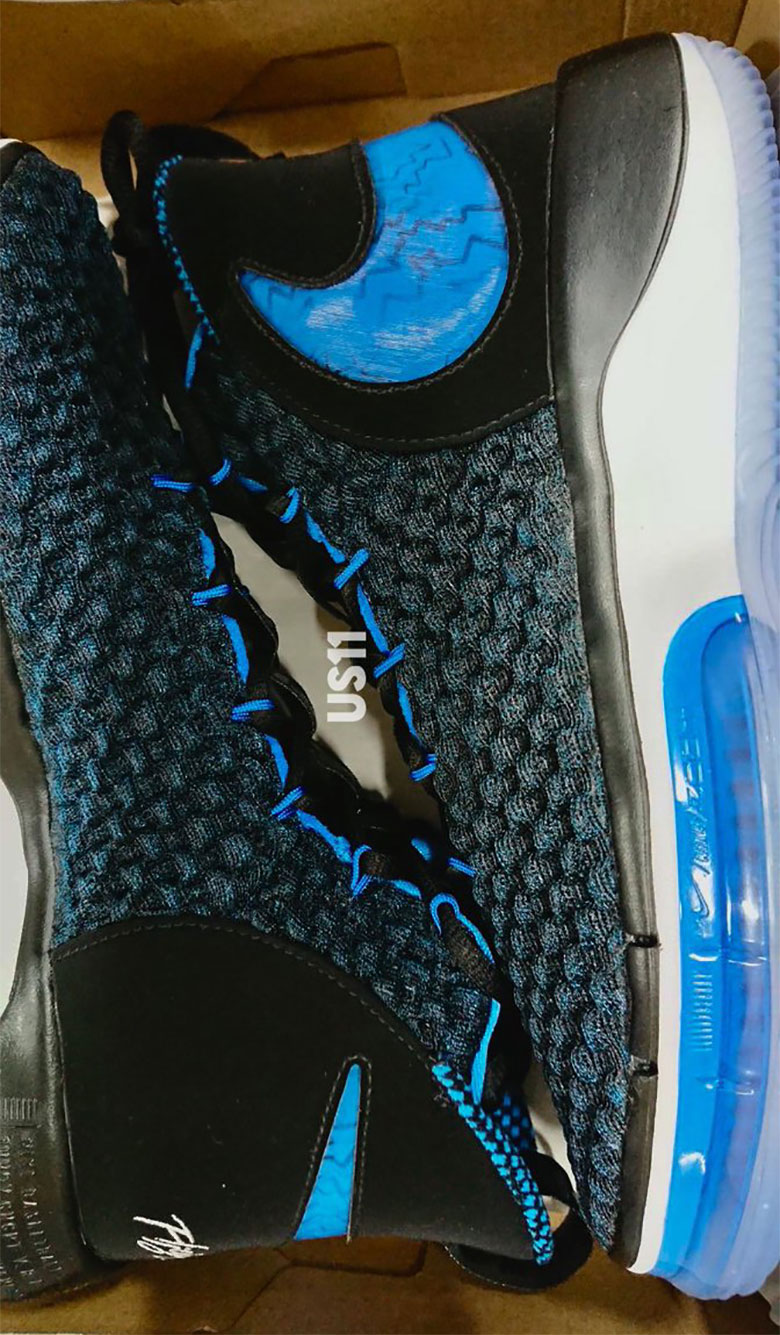