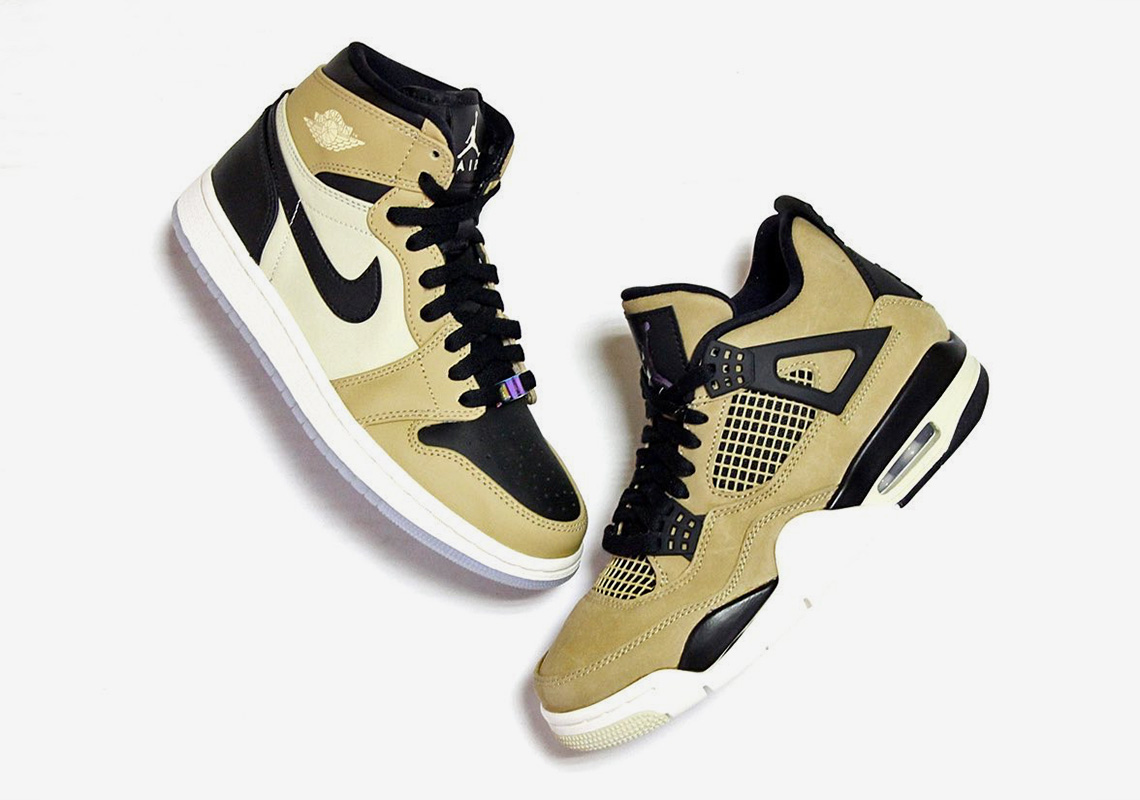 Thought to arrive just on its own prior, the Air Jordan 4 “Mushroom” expands into a pack of its own with the Air Jordan 1 Mid joining in on the earth tone painted road. Doused in the same focal hue, each opts for its own vastly unique set of color blocking. The debuting model, which is much more subtle in its presentation, is composed of few contrasting accents. Black hits the top edge of the mostly white sole unit while darkly tinted the overarching cages, laces, back tab, and branded fixtures. The AJ1, however, dons a more varied palette, mixing in the same shade with hits of an off-white across the profile while black overlays dye the heel wrap, swoosh, tongue, and the entire toe box. Grab a look at both right here and expect to find them rolling out to select retailers and likely Nike.com on August 1st. The Air Jordan 4 will release on September 19th. 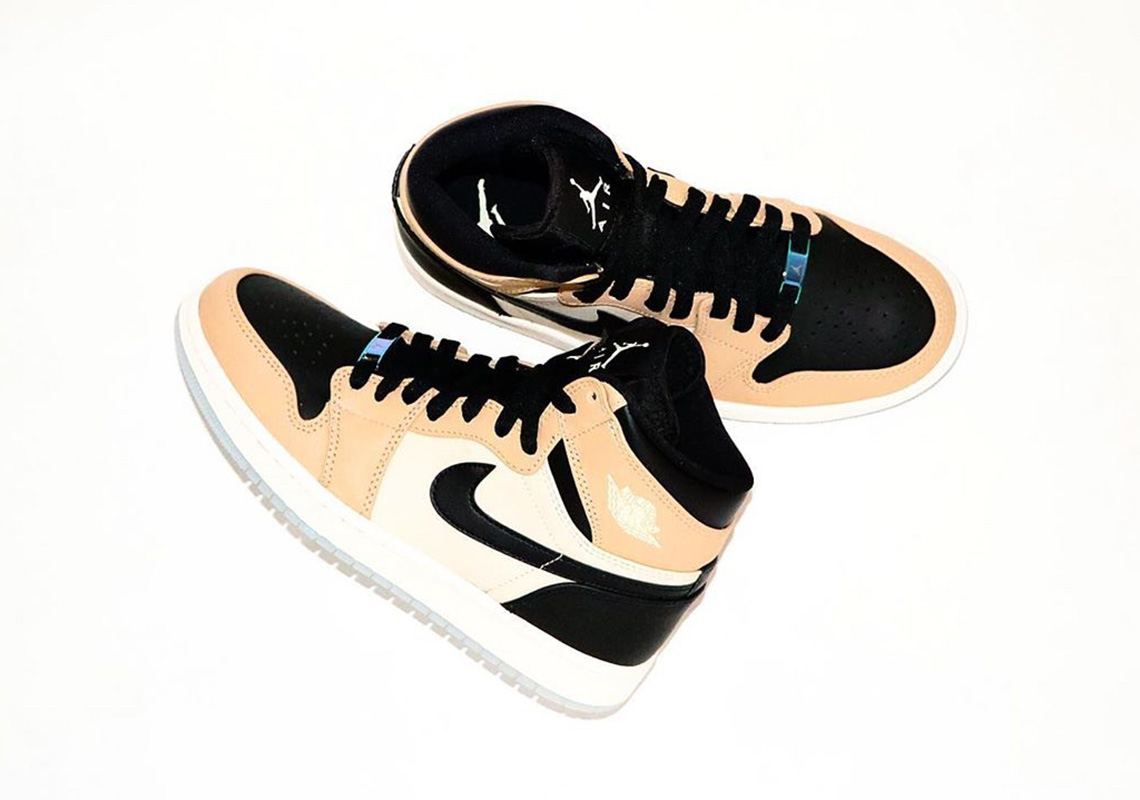