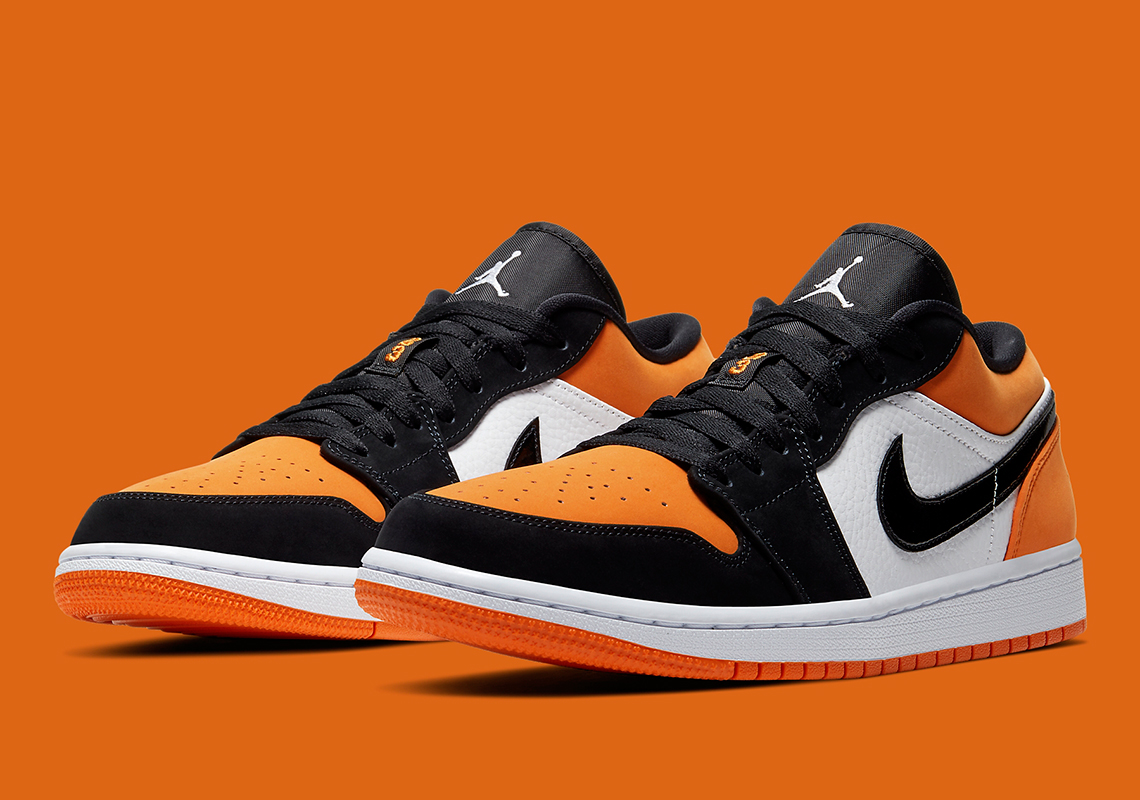 Since debuting back in 2015, the “Shattered Backboard” has become one of the most popular — and valuable — non-OG Air Jordan 1 color schemes, and now it’s gracing a low-cut pair for the first time ever, as the Air Jordan 1 Low “Shattered Backboard” is set for a release this summer. These Air Jordans boast a recognizable combination of crisp white, stark black, and retro starfish, providing a look that’s inspired by the jerseys Michael Jordan’s team wore during a 1985 exhibition game in Treste, Italy when he broke a backboard with a high-flying dunk. Although the hues and applications are familiar, the AJ1 Low adds its own sauce in a few ways. It’s made up of a nubuck/leather mix instead of the 100% leather construction on the AJ1 High, while a tonal ball-and-wings logo is embroidered on the heel, a white Jumpman graces the black nylon tongue, and an orange 23 logo appears smack-dab in the middle of the throat. A white midsole and starfish orange outsole then finalize the look. An official date of arrival has not yet been announced, but the presence of official images indicates an appearance on Nike.com in the coming weeks for a perfectly palatable $90 USD. Check out a full set of official images directly below in the meantime, and keep it locked for an exact date as well. 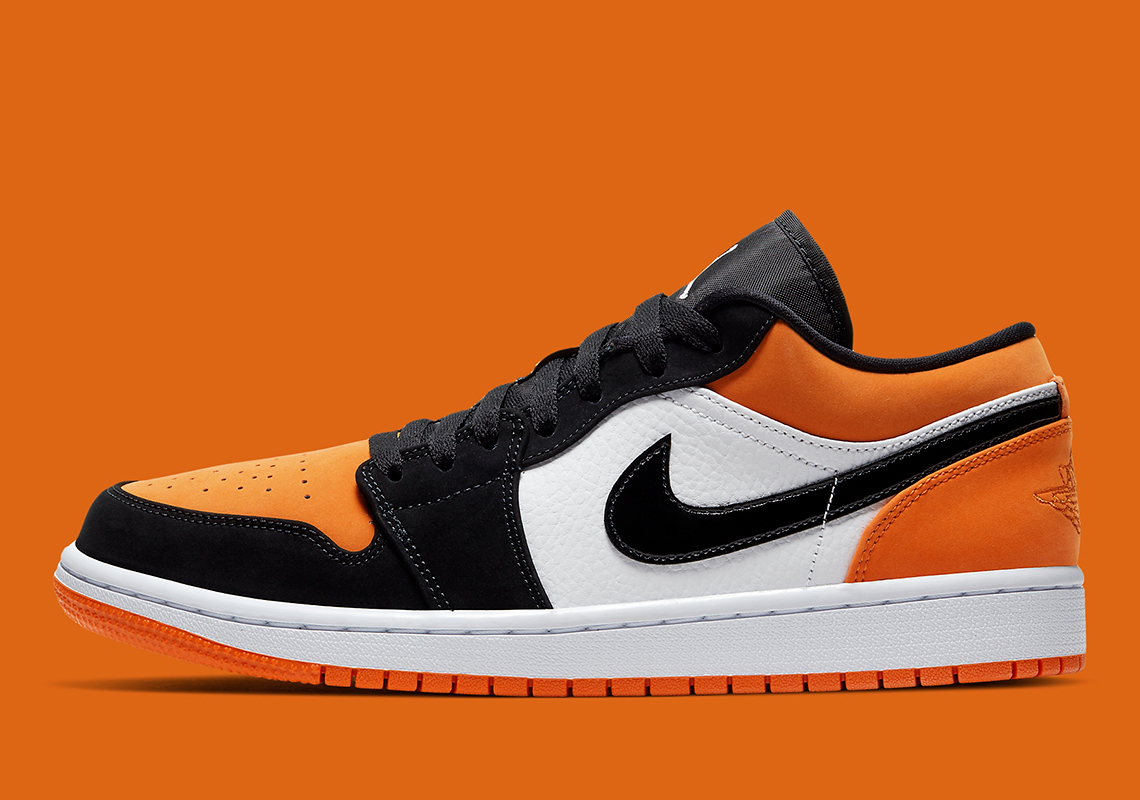 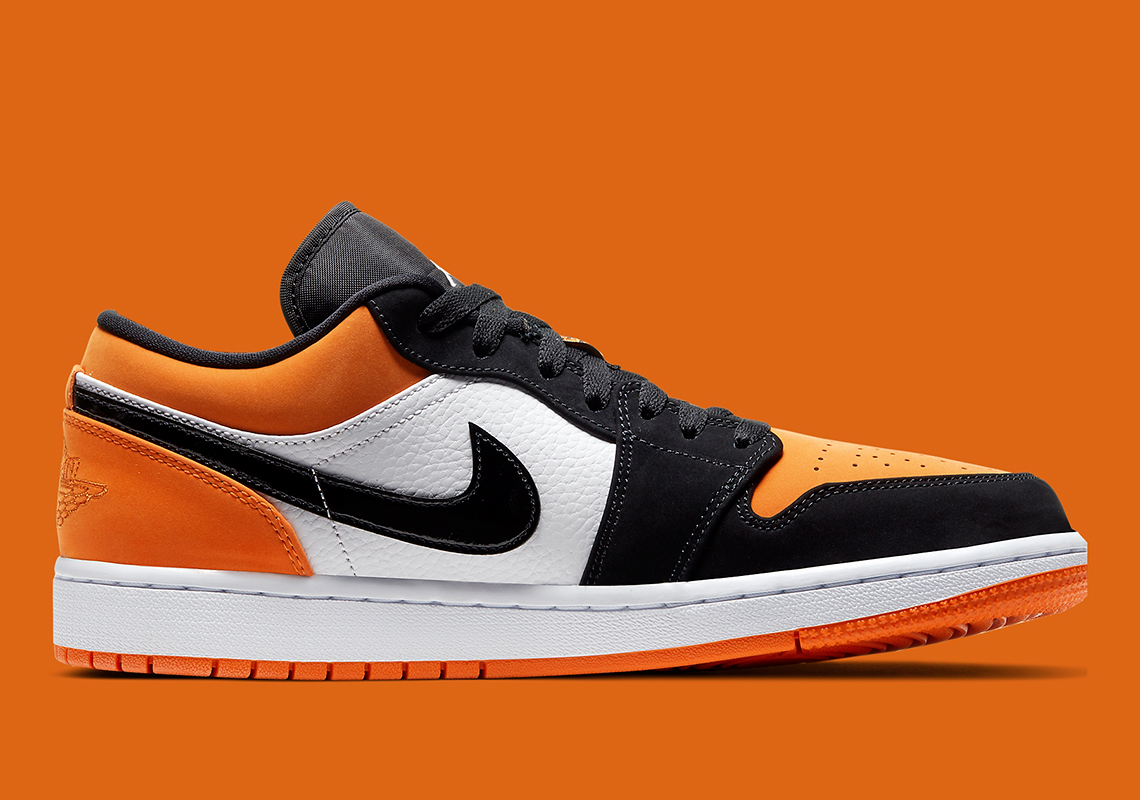 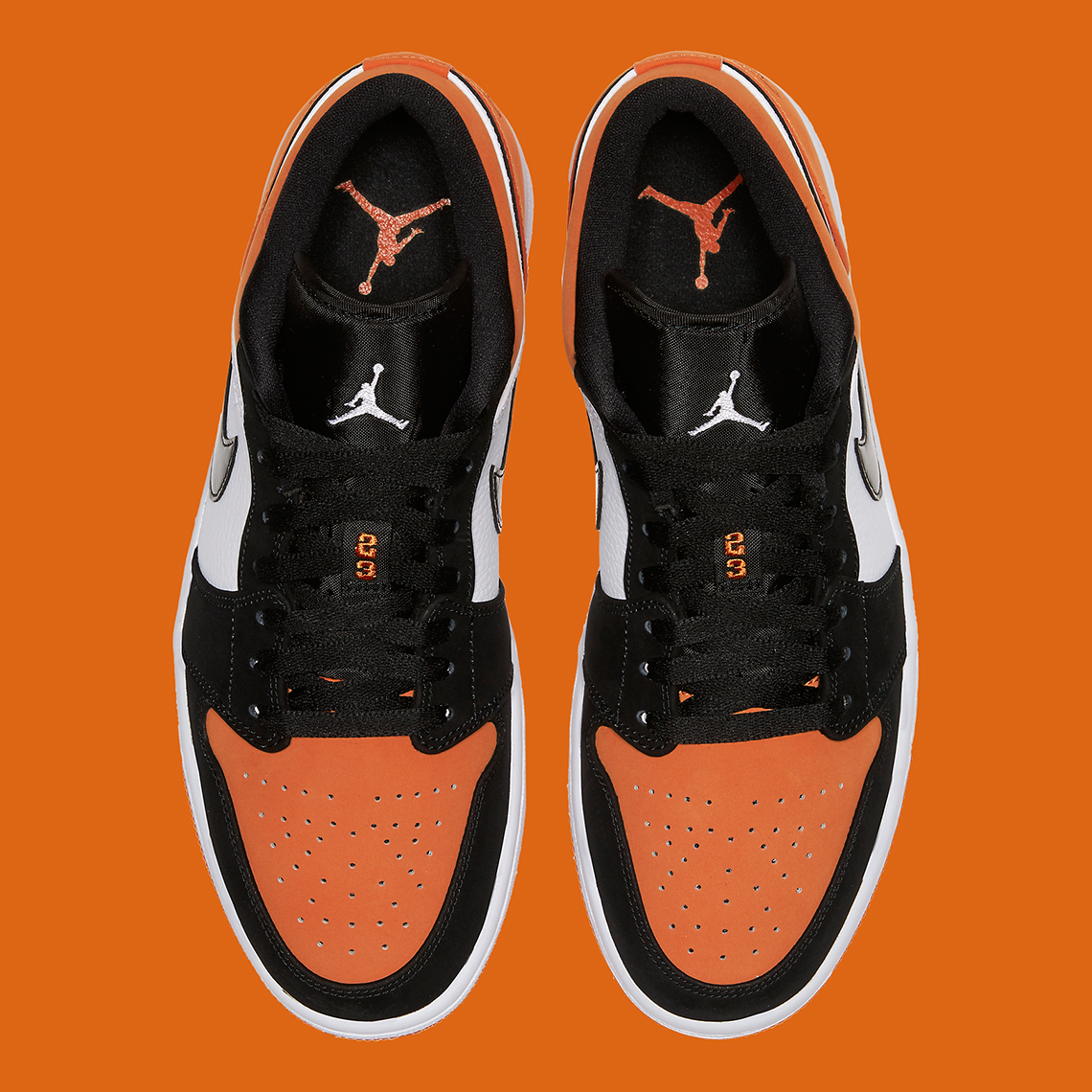 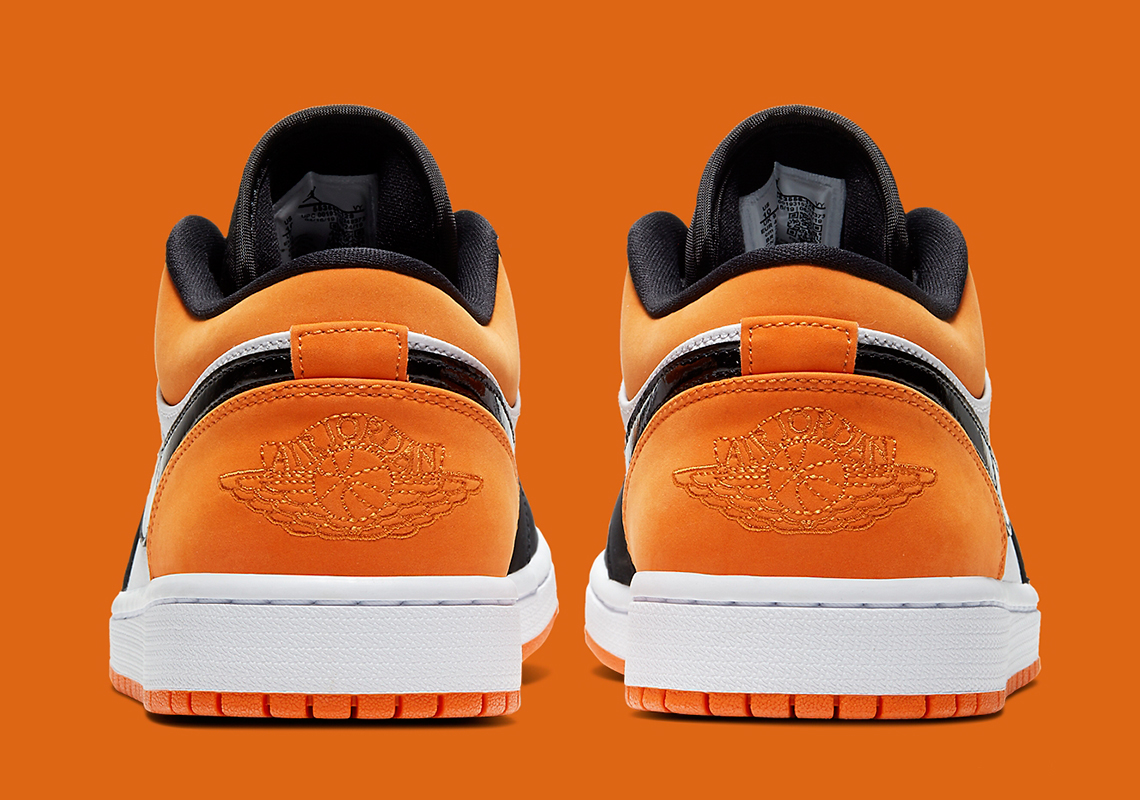 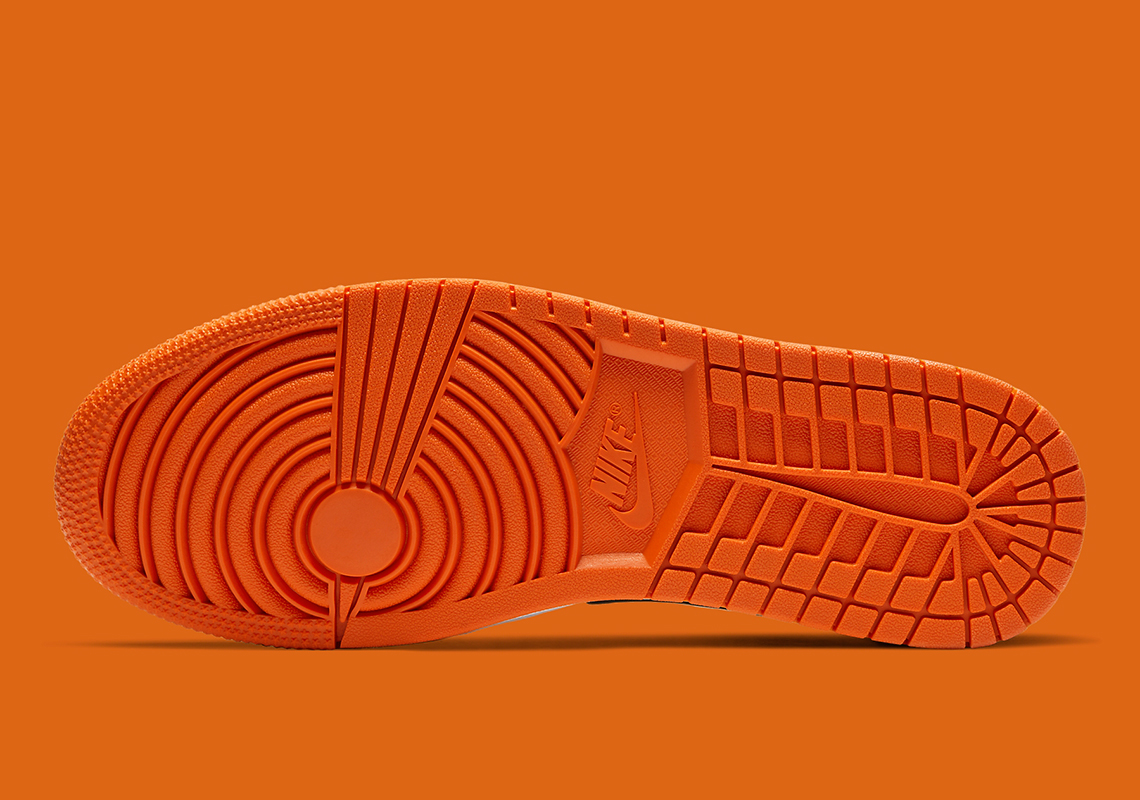