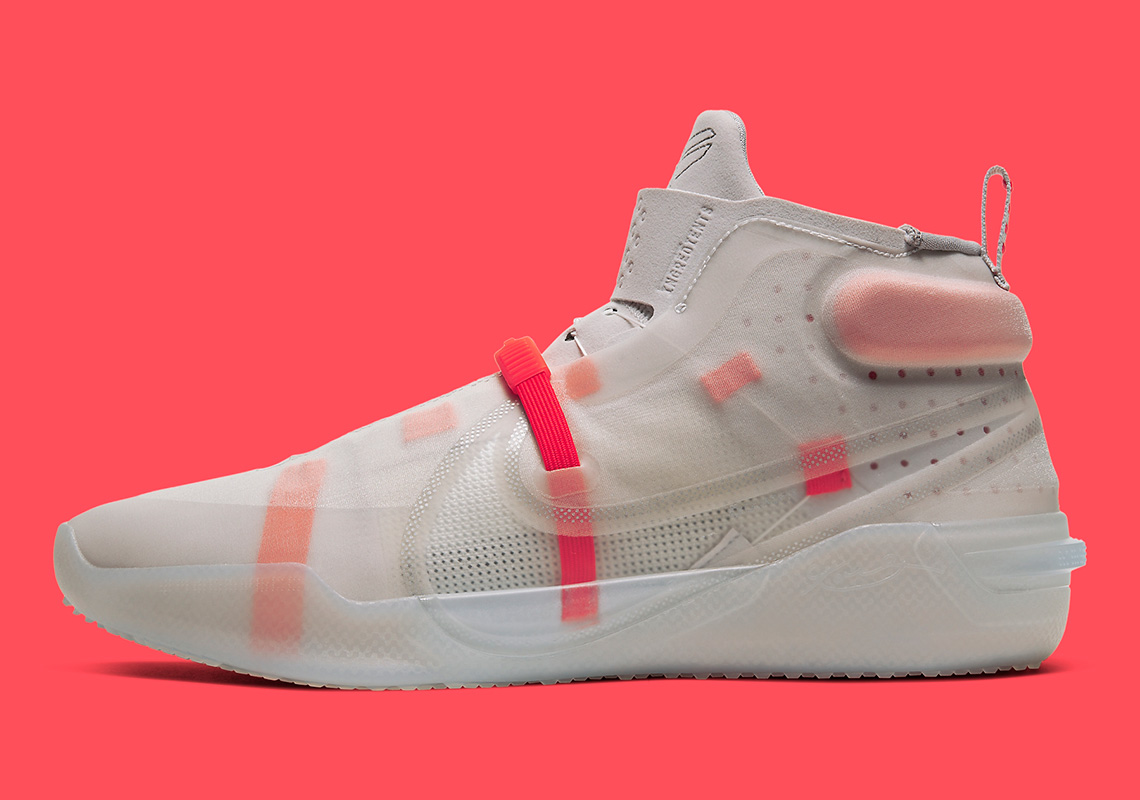 Despite being retired from the game, Kobe’s footwear legacy continues on strong with contemporary innovations aiming closer and closer to performance prime. A mark of both modern design as well as some of the DNA from past releases, the Nike Kobe AD NXT FastFit is something ready for space exploration in its latest scheme of “Vast Grey.” Neutral throughout much of its constructions though with embellishments that surely pick up the slack in allure, the outward fabrications are almost entirely comprised of a see-through synthetic akin to the React Element 87 and each of its futuristic descendants. Swooshes subtly line with perforations at the profile in enlarged form as overarching straps, taping, and smaller accent notes contrast in hits of vibrant orange and red; with the former taking astronaut themes up by a slight notch, the latter mostly calls attention to the innovative fastener system that wraps around the tongue. Grab a detailed look at the pair right here below and find it rolling out to select retailers as well as Nike.com come August 24th. 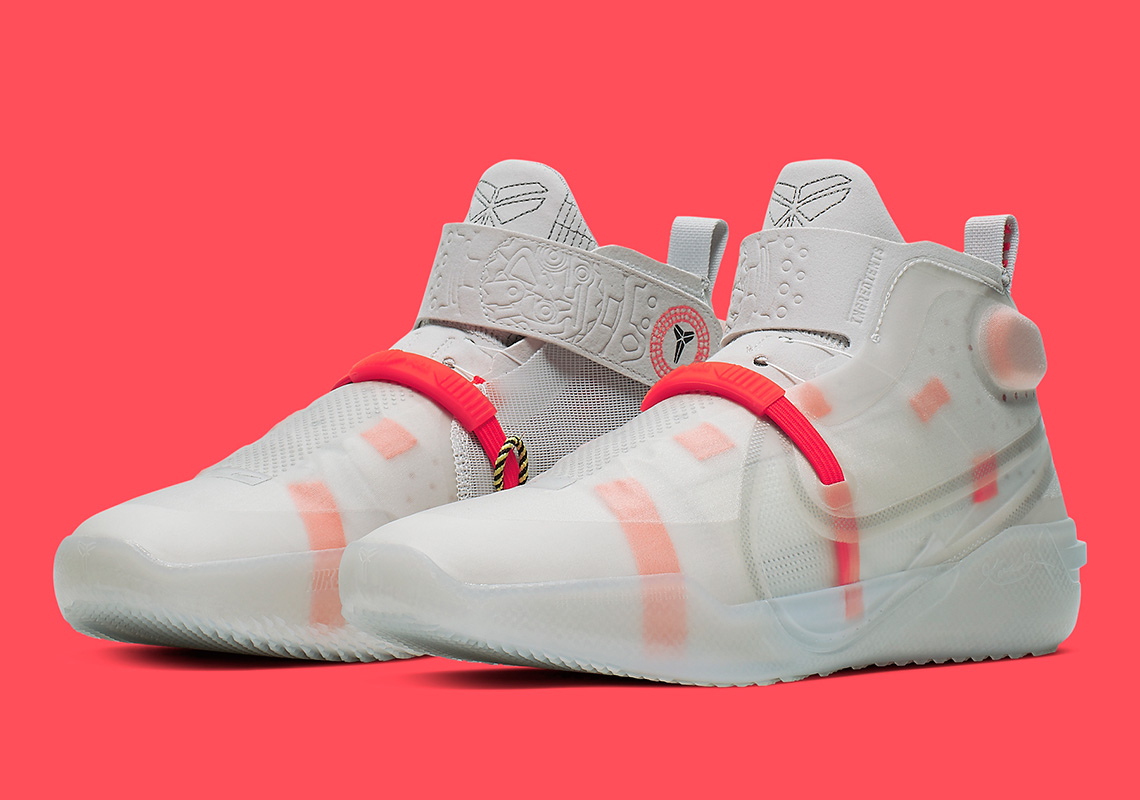 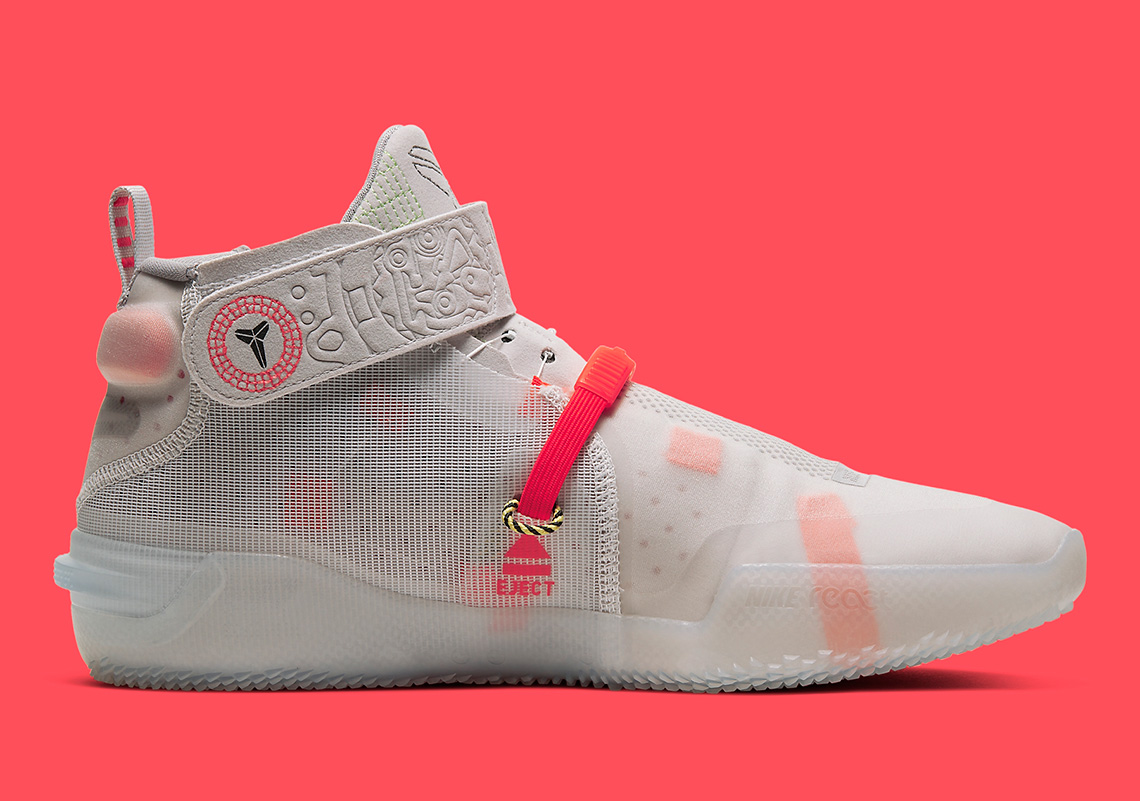 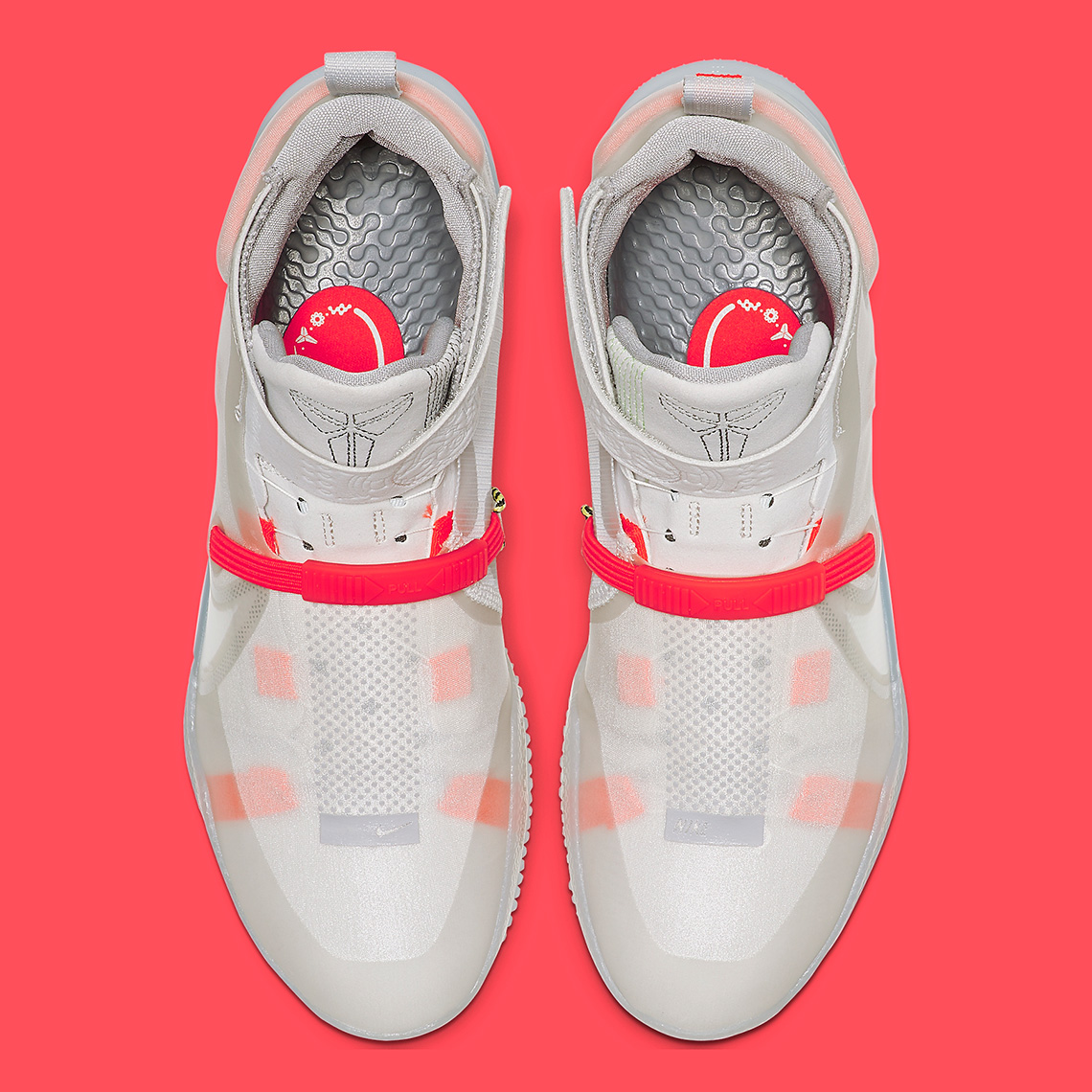 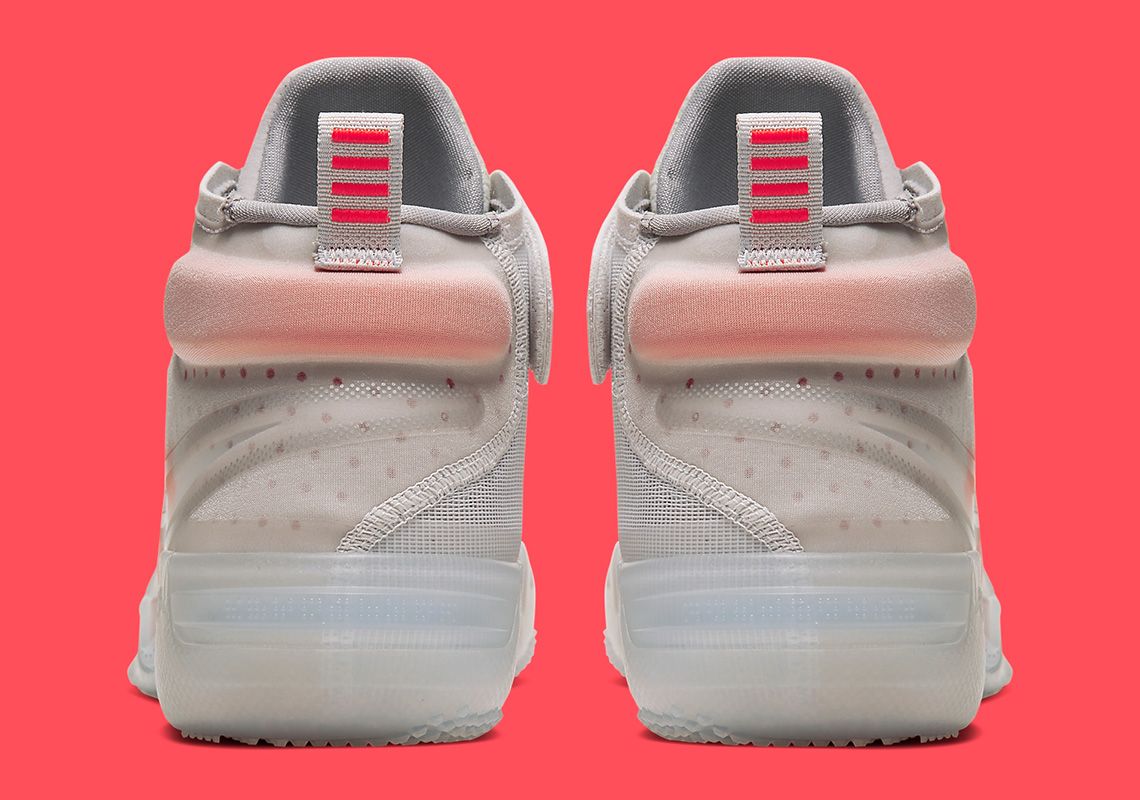 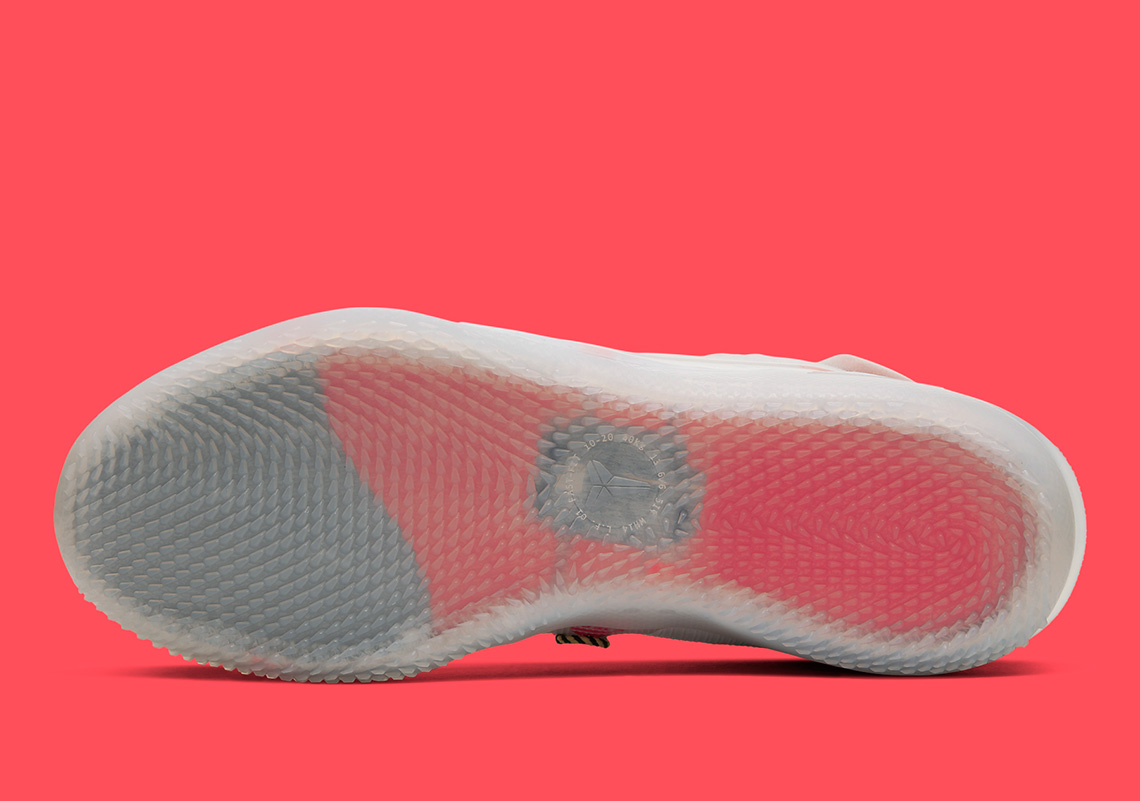