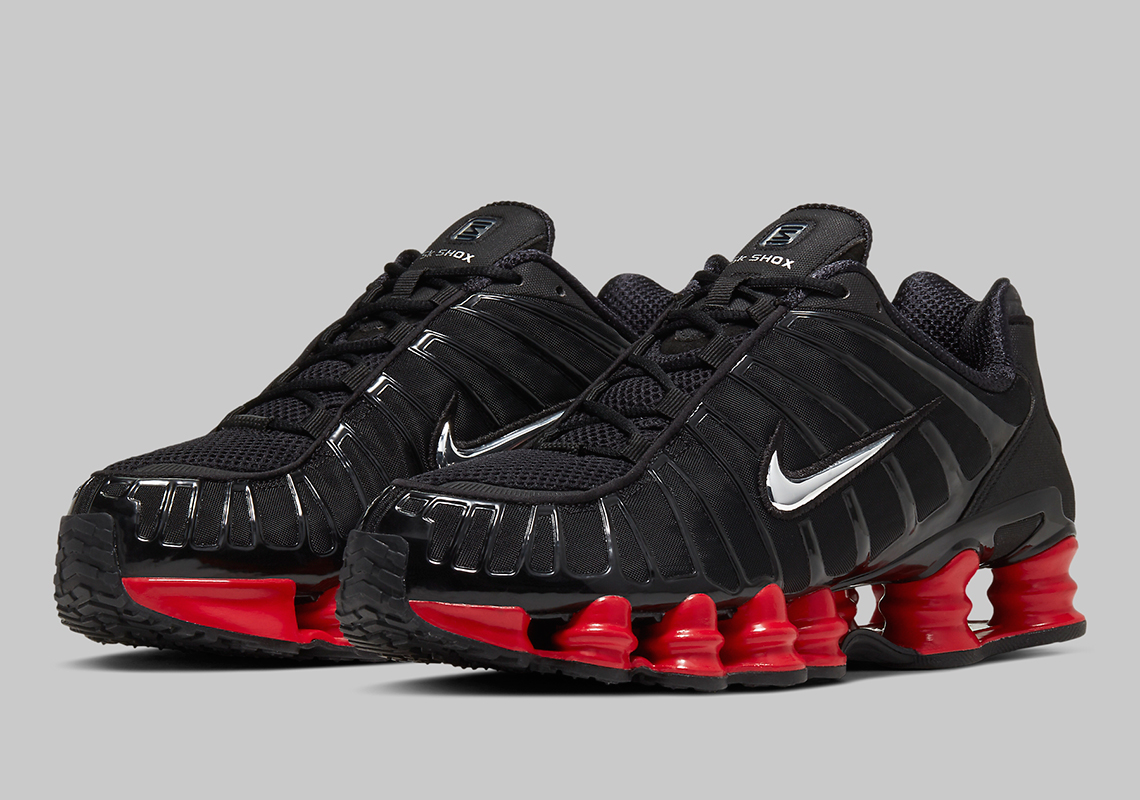 2019 has been a busy year for grime don Skepta. He released his “Ignorance Is Bliss” album to rave reviews earlier this year, is set to embark on a fall tour this October, and he’s also got his fourth Nike collaboration on the way: a special Shox TL. The shoe was first spotted on Skepta’s feet in the “Bullet From A Gun” video, and just like his three Nike shoes that preceded it, it’s packed full of unique embellishments. The upper offers a stark roadman-approved black base, with detailing coming from glossy black overlays and a bold chromed-out midfoot Swoosh. Down below, the TL’s signature maximalist look is provided by a footbed full of red Shox columns. Although the look is undeniably appealing, it’s the special details that set it over the edge. The tongue badge reads “SK Shox” — a continuation of the SK Air branding that graced Skep’s Air Max 97 Ultra, Air Max 97 BW and Air Max Deluxe — while the insole features half of a regal lion’s visage, a potential nod to Skepta’s alpha dog status and fiercely proud nature. These Skepta Nike Shox are set to release on September 12th on Nike SNKRS and will retail for $200 USD, so check out a full set of official images below in the meantime. 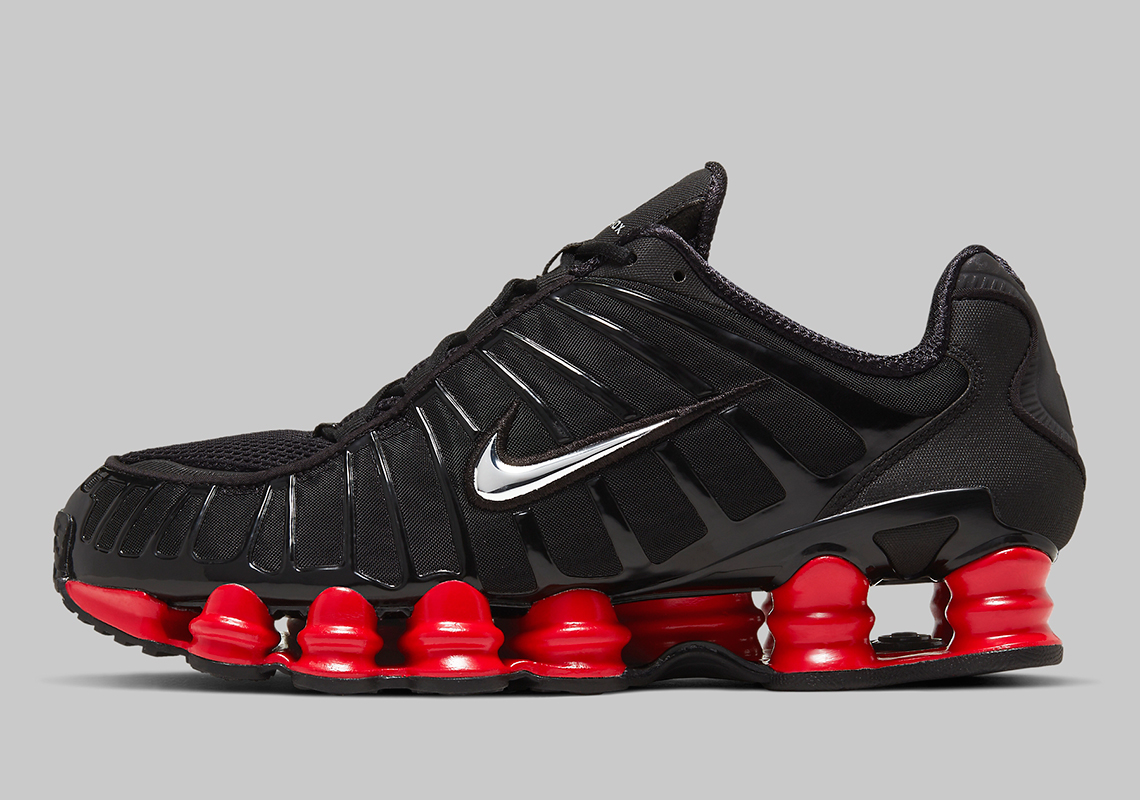 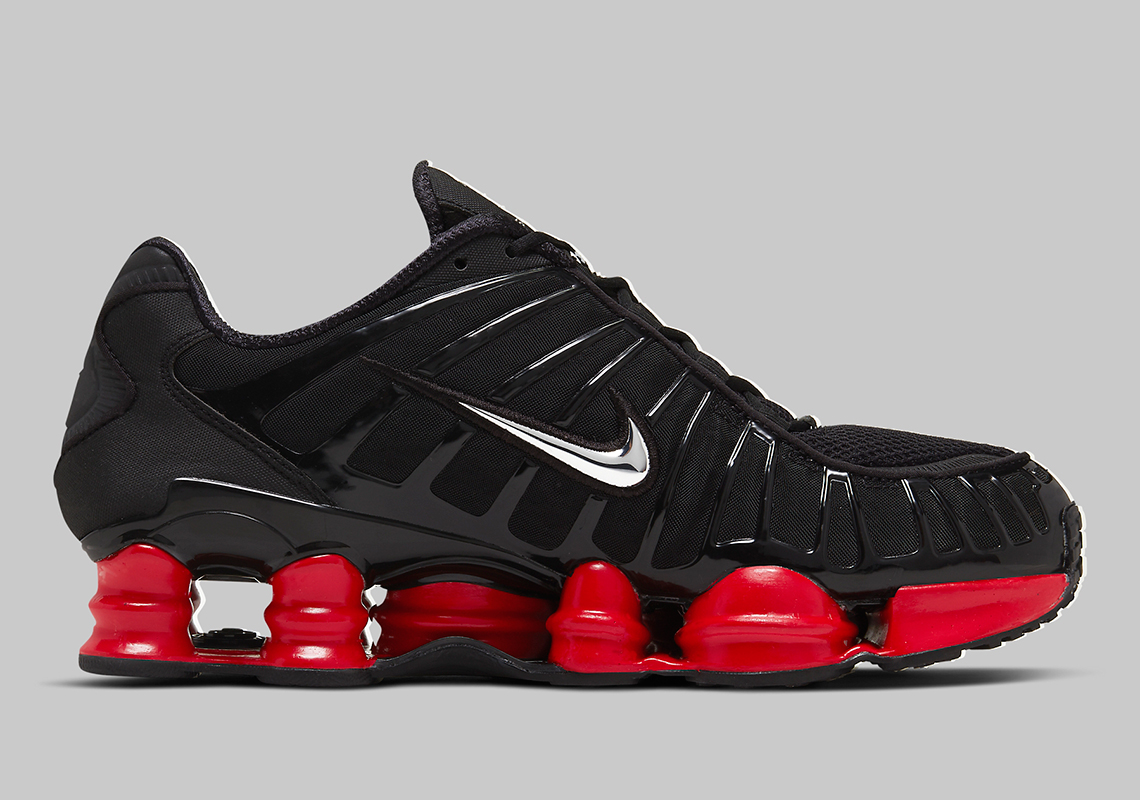 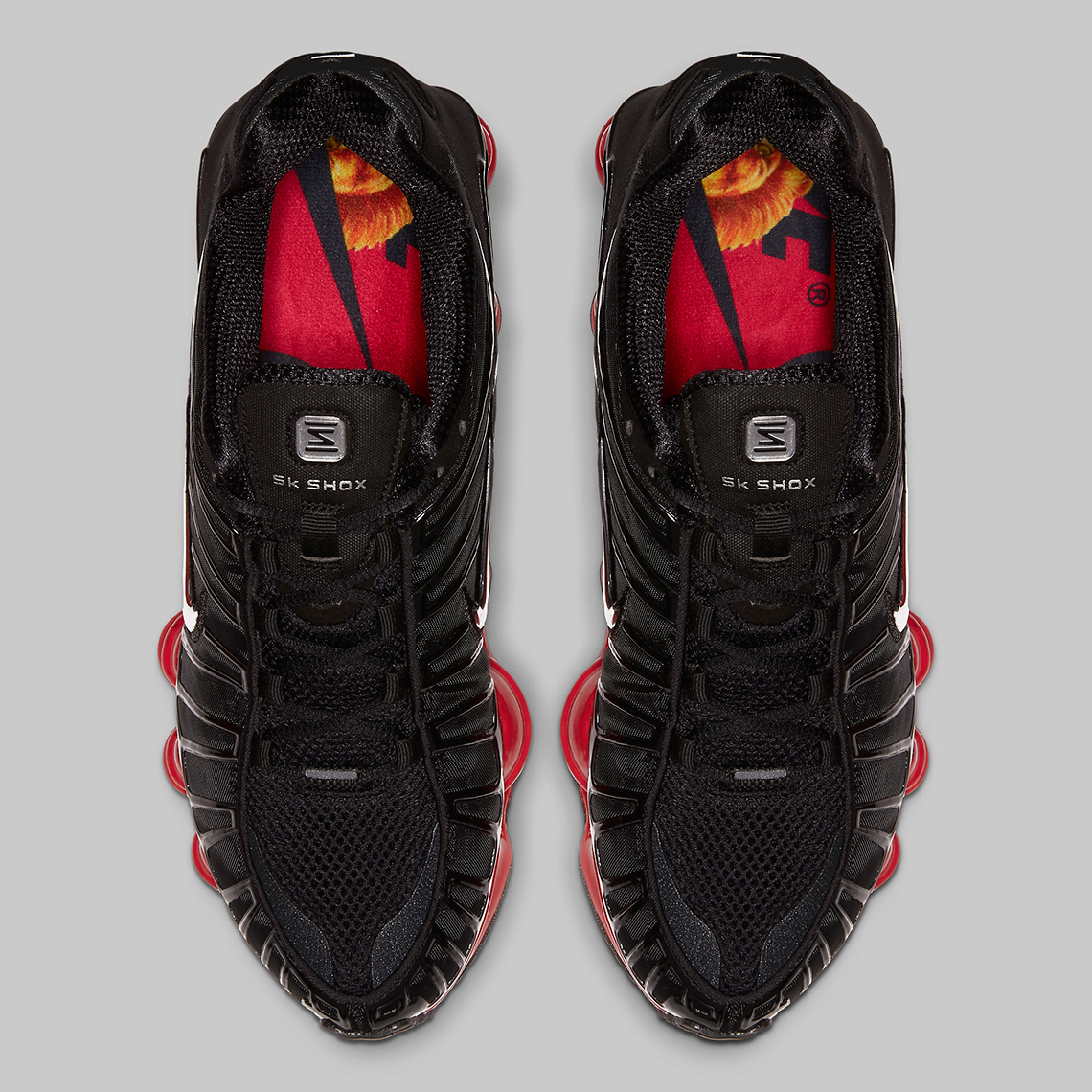 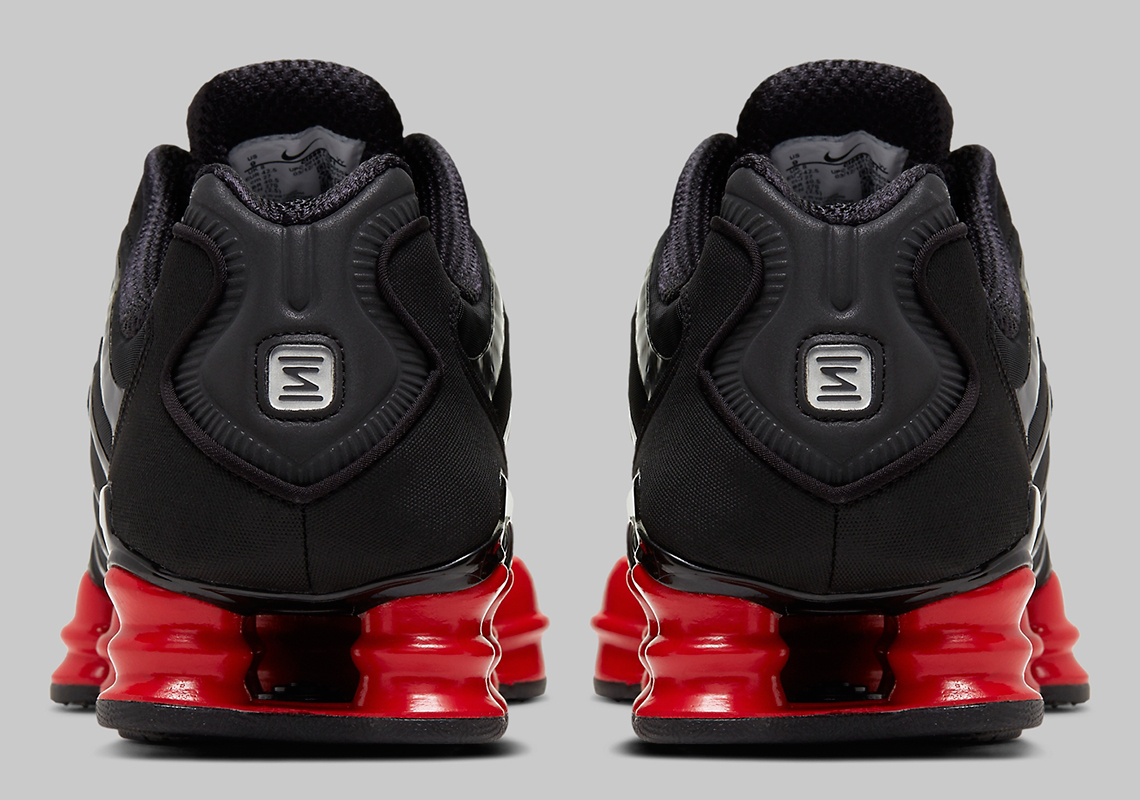 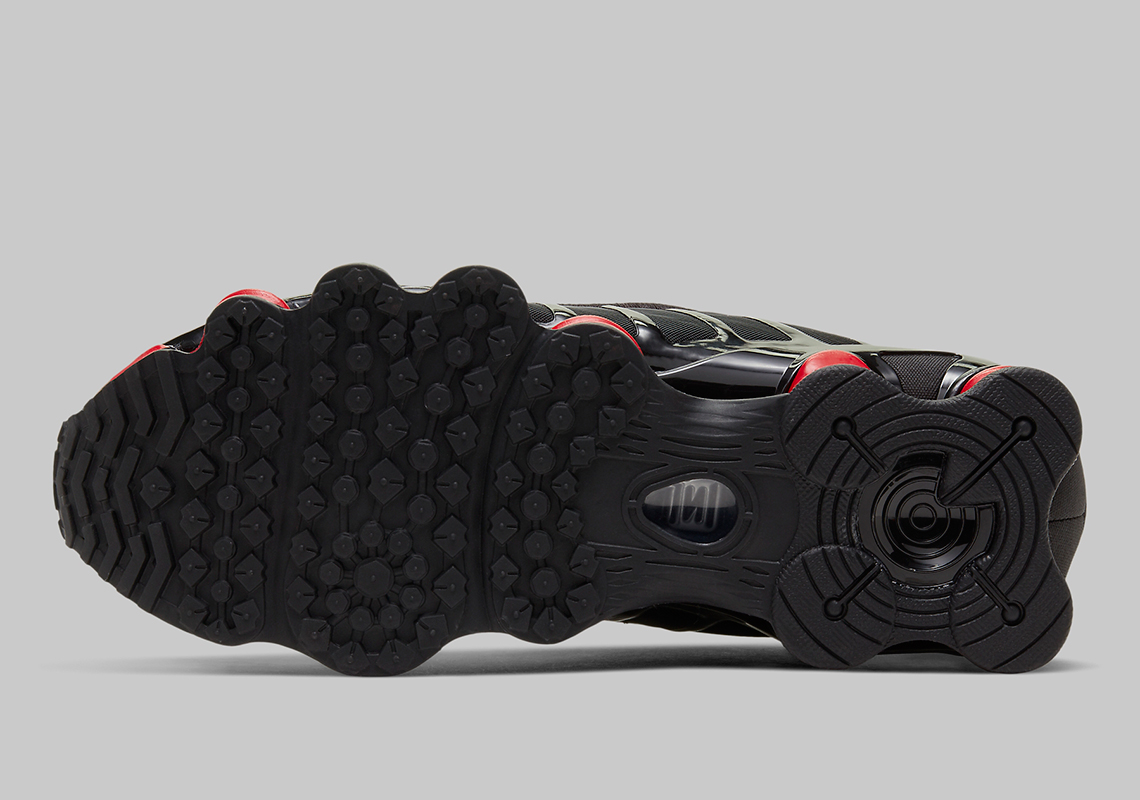