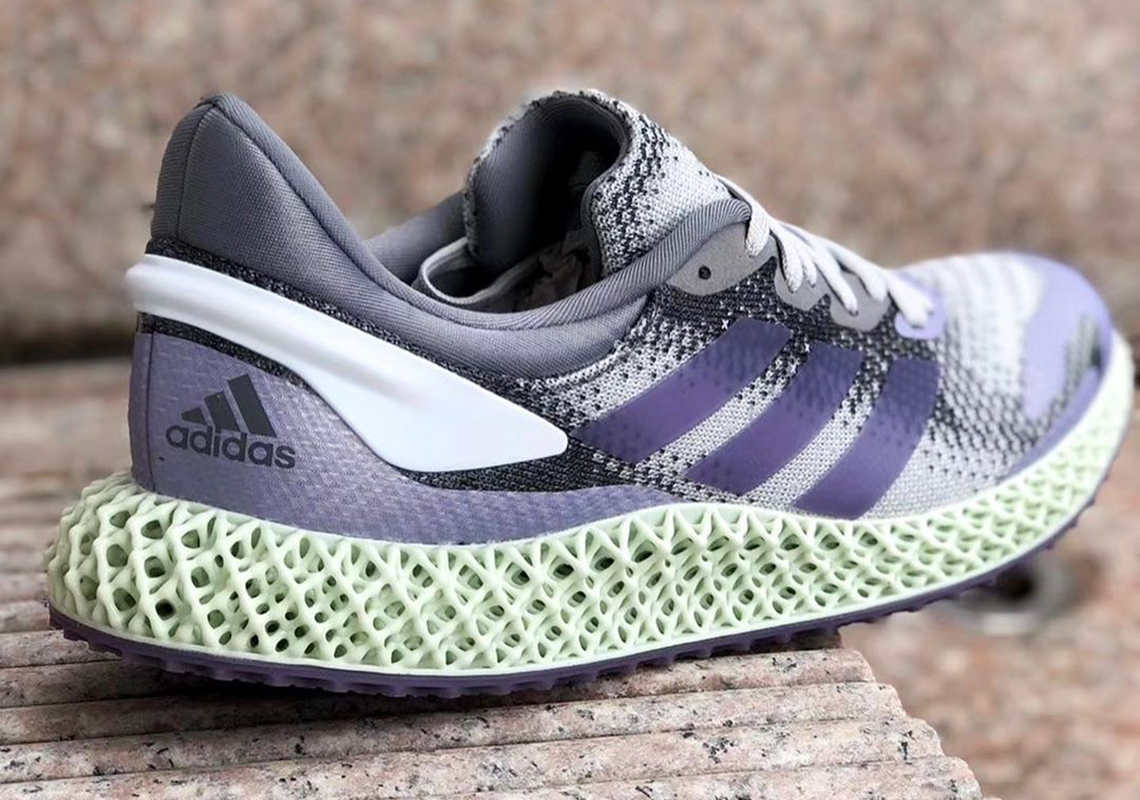 Like a moth to a flame, adidas Futurecraft continues to be a light in a sea of Ultra Boosts and revived models, bringing together 3D printed tech with some of the best silhouettes to see Primeknit construction. While the first debuting few have reached near legendary status — sitting at a whopping four figures on the resale markets — its the newer entries that pave the way for the line-up’s foreseeable future. Though not as green-tinted as Daniel Arsham’s edition or close to heritage staples like that of the few fusions, the latest to surface, which is a sample that has yet to be seen prior, bears intricate knit constructions seemingly ripped from comic book panelling. Punchy contrast threads bear a likeness to the iconic kirby dot formations while overlaid bits of taping at both the three stripes logos and toe don a purple tint as if of an evil villain’s core palette. Grab a detailed look at the pair right here and keep it tuned in for word on if they’ll see a full retail release. 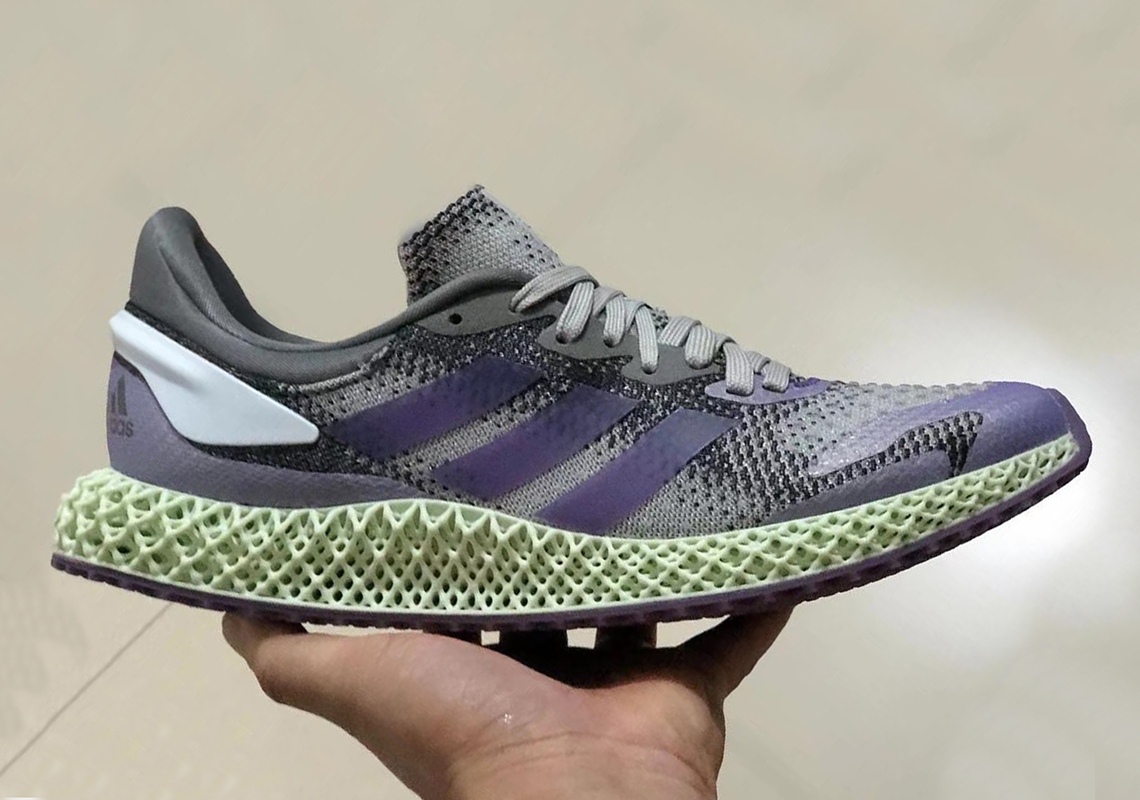