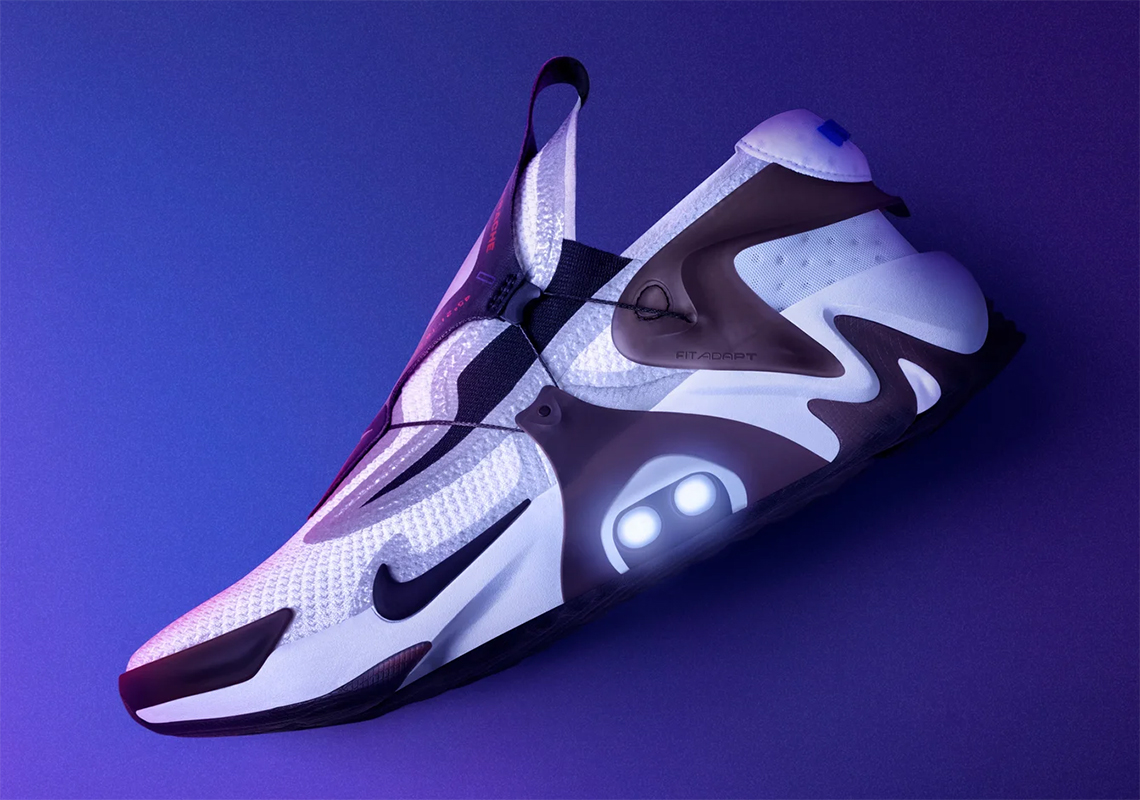 The latest chapter in Nike’s on-going mission for refined self-lacing continues headstrong after new models and technological innovations. Now with the ability to size down the lacing system to more sleek uppers, Beaverton is pushing its usage on one of their more intricate staples, dubbing it quite appropriately as the Adapt Huarache. What ensues is something near replicative of what you might see in the far future, bearing aggressive design within the panelling of its technical upper and imposingly large sole unit. While a yellow colorway is set to coincide, the white/black edition is monochromatic form at its best, drawing out its contrast line work with mastery; toe caps, swooshes plastered at the edge of the foxing, and the focal fastener all lie in deep separation from the colorless backdrop in a way that perfectly calls attention to many of its modifications — namely the two buttons that subtly take up seat at the lower lateral. Grab a detailed look at the pair right here, and with their release set for next week, expect to see them hitting select retailers as well as Nike.com on September 13th. 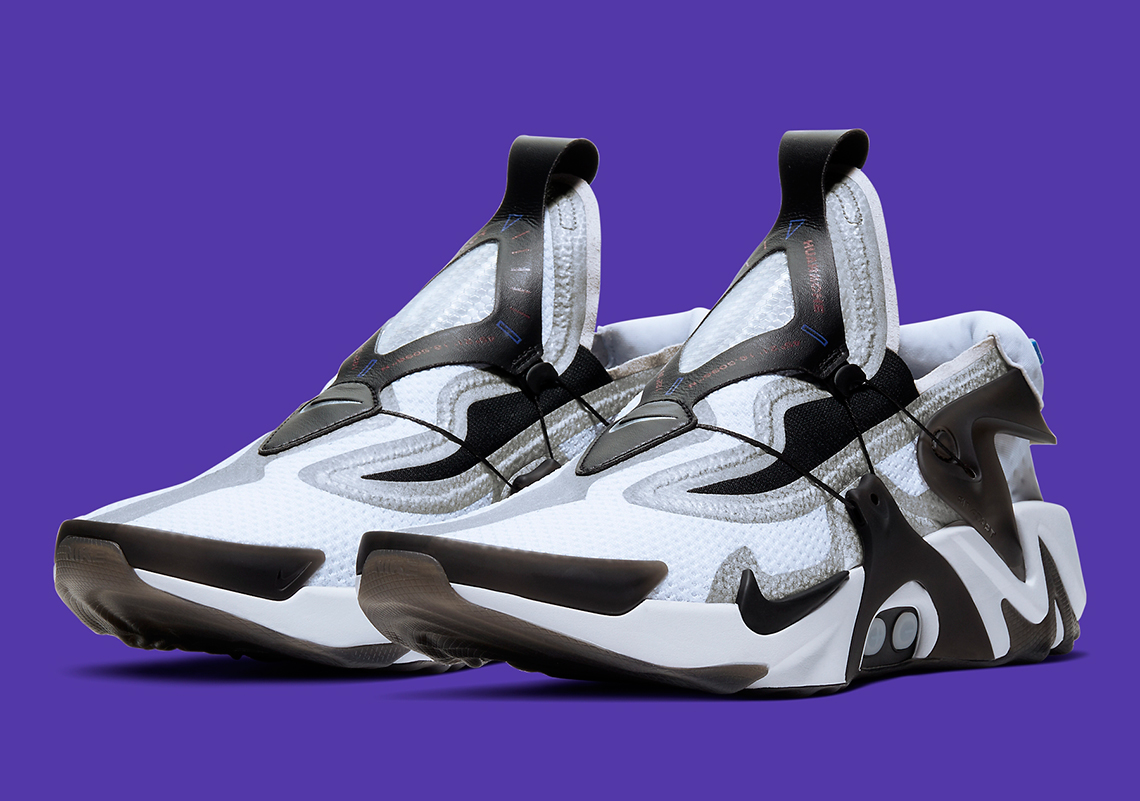 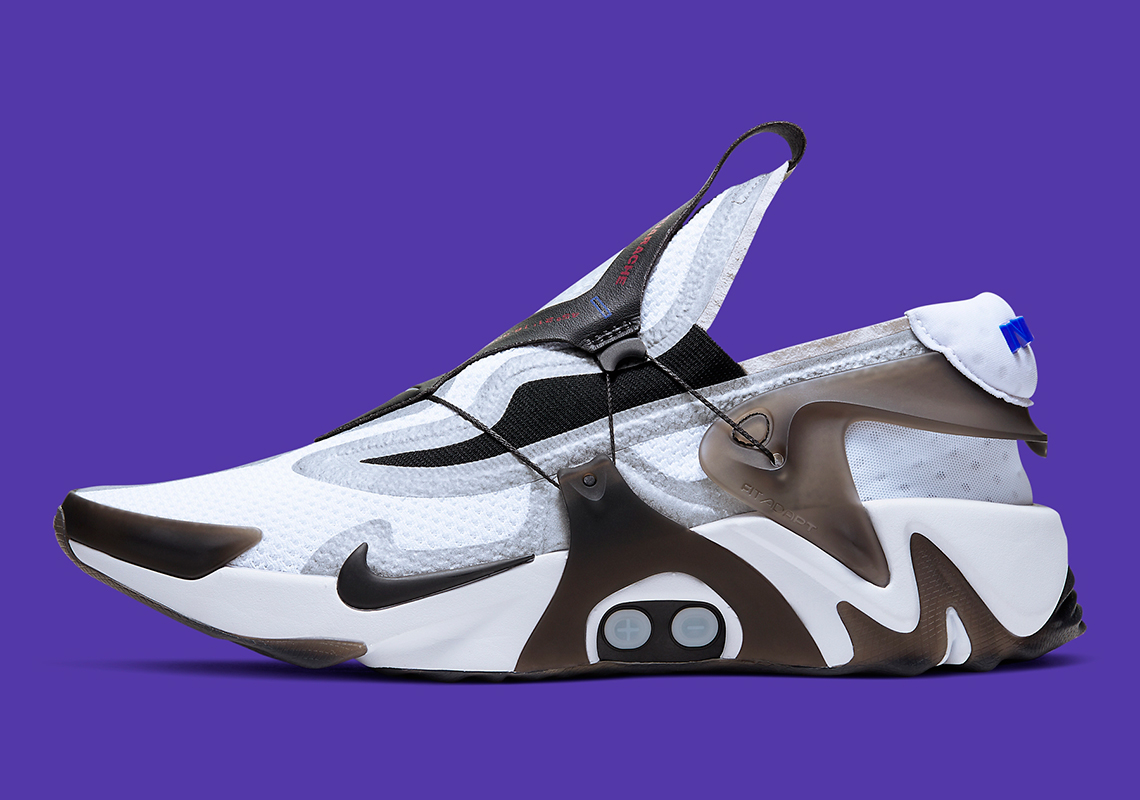 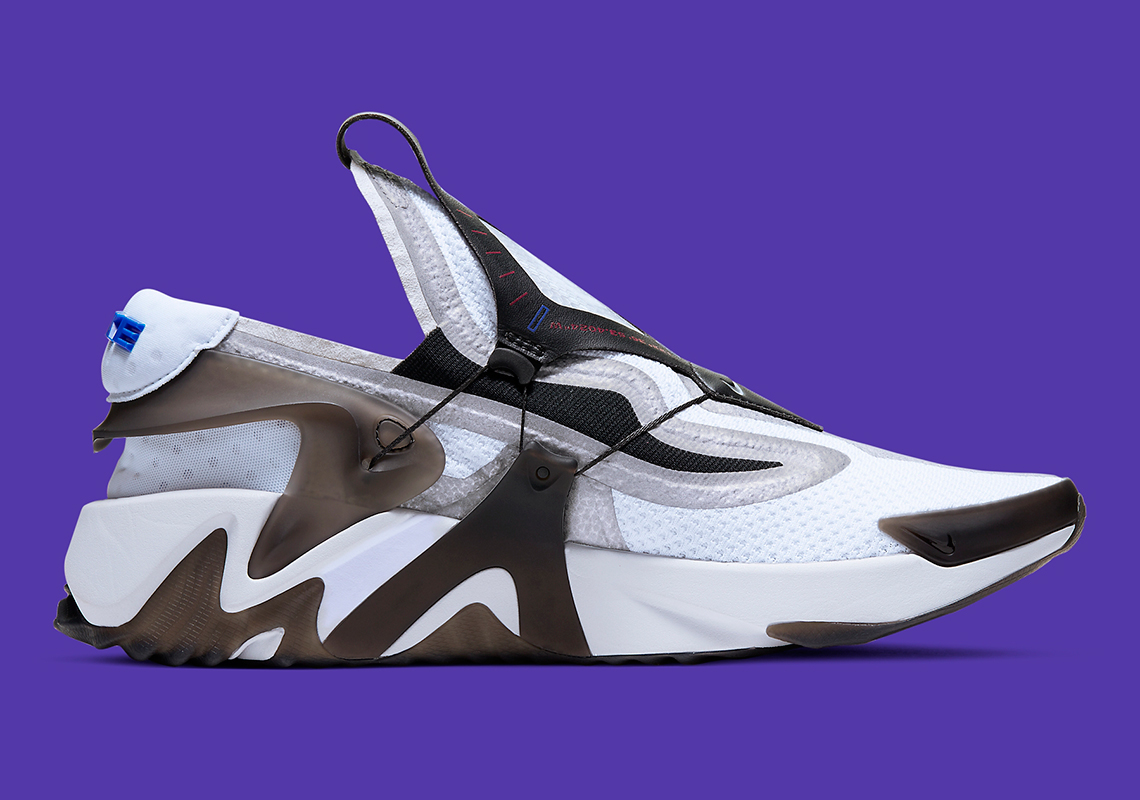 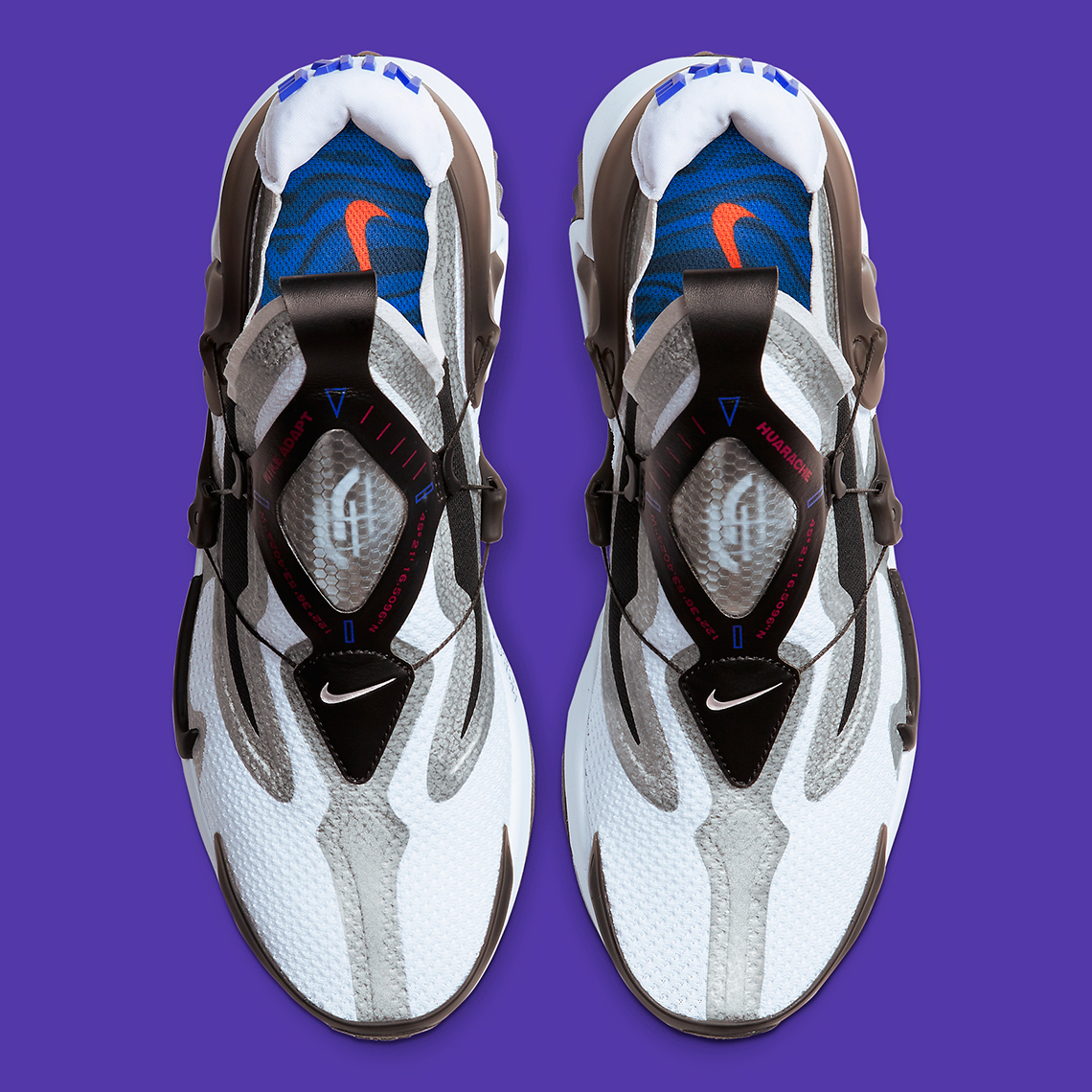 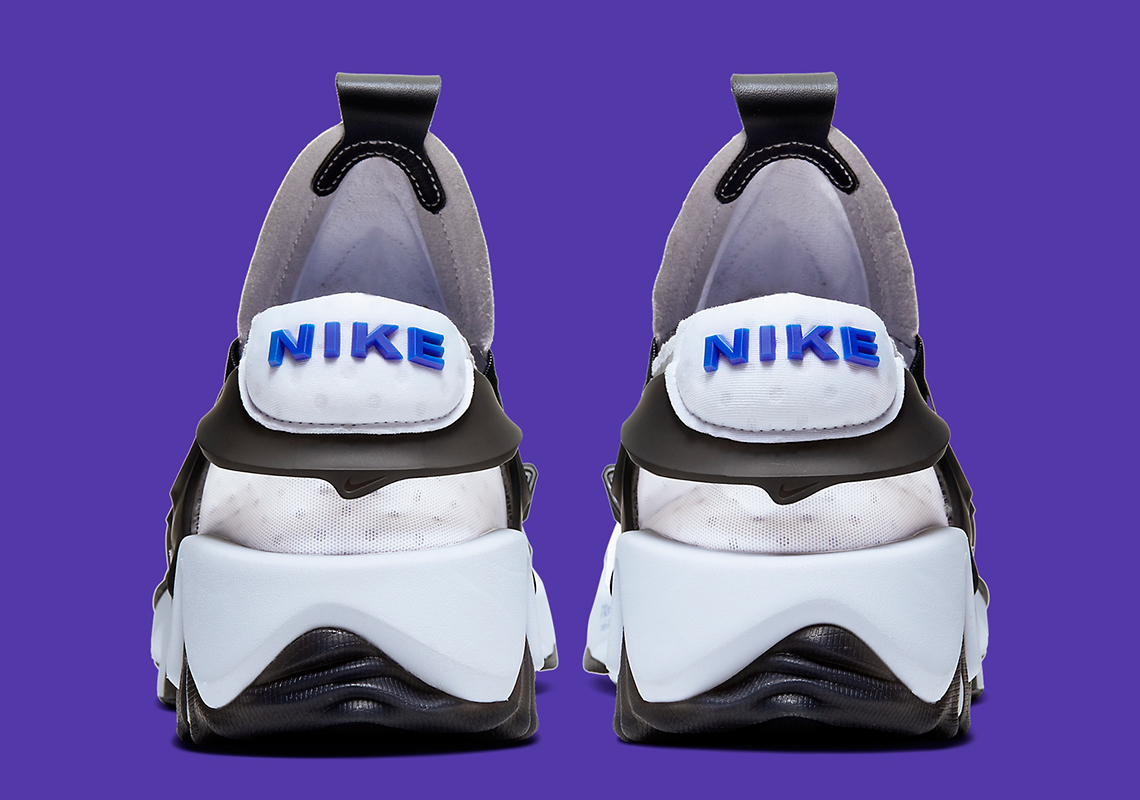 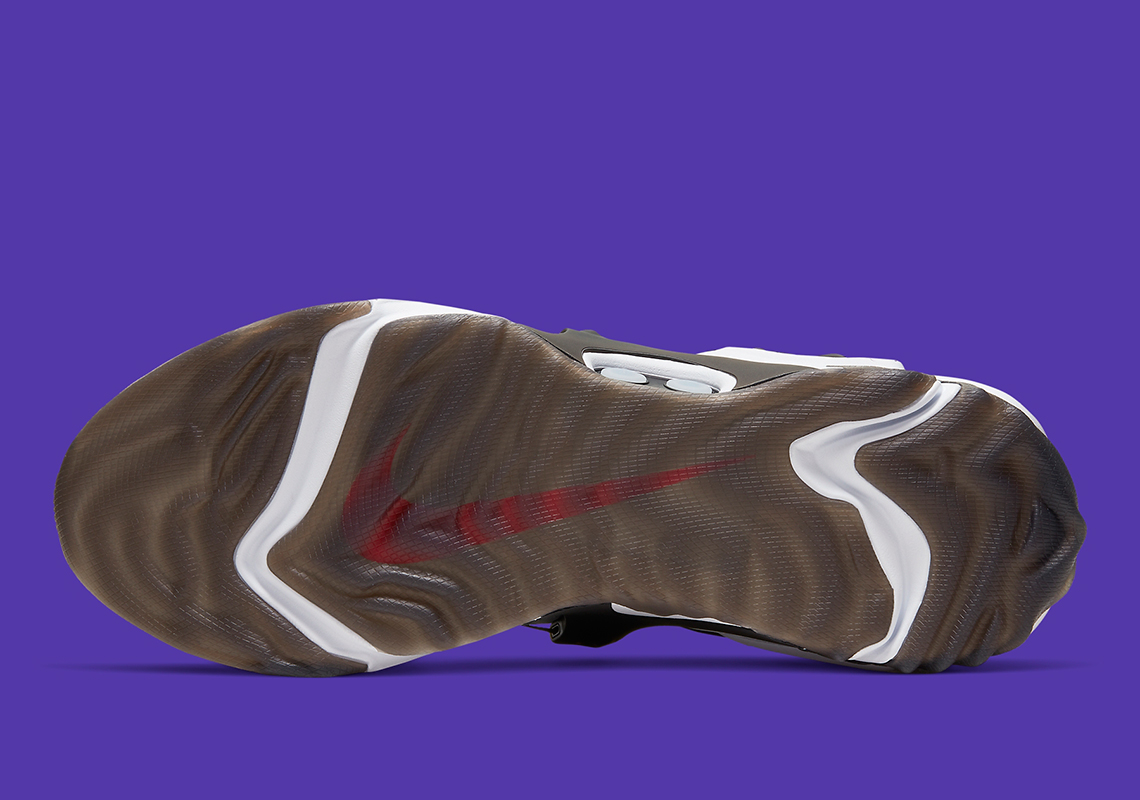