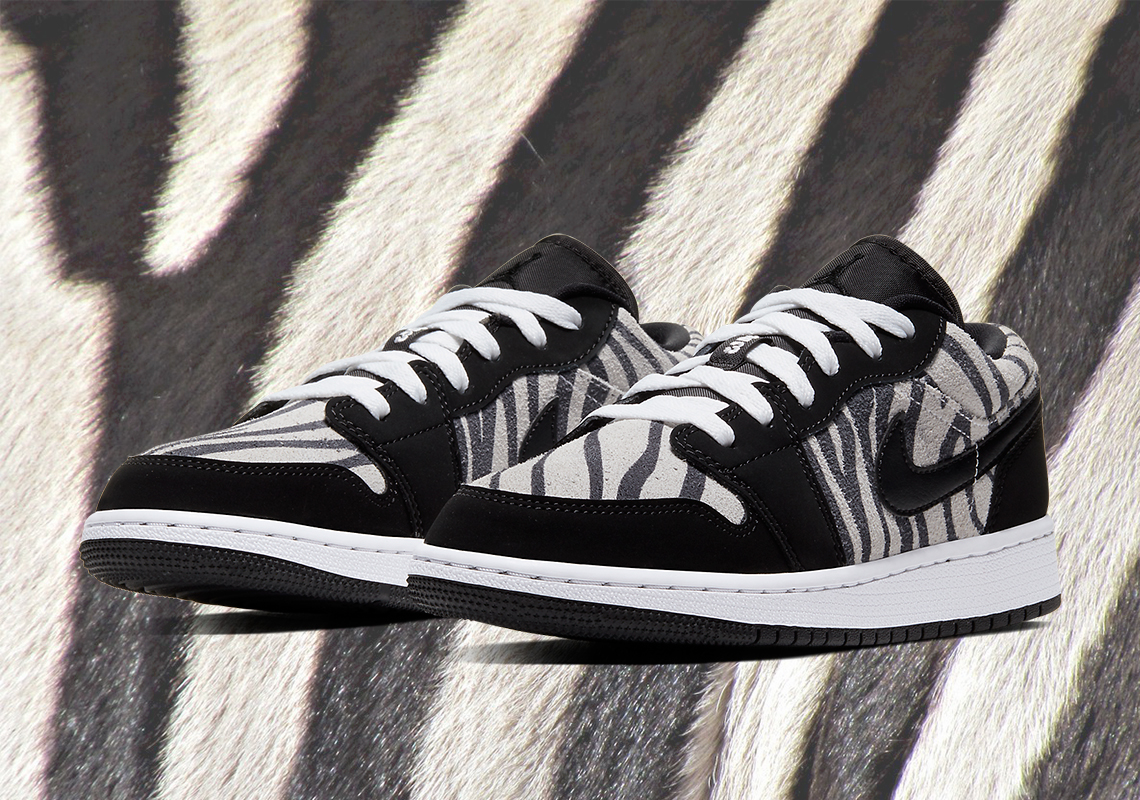 The Air Jordan 1 GS “Zebra” Has Some Daktari Dunk Vibes

The overlap between Dunks and Air Jordan 1s continues to become more apparent with each passing release: while originally only sharing slightly similar palettes, the many new colorways of the latter silhouette have started to lean into a territory more of homage than coincidence. After spawning a Viotech creation thanks to stylist Aleali May, the brand is set on a similar path, taking its low-top variation and arming it with a Daktari upgrade. Made exclusive for kids, the pair is striking with playful pattern work; outlined by suede hits dressed in darkened shades, the simple yet simultaneously loud creation is a near perfect translation of the animal itself. The focal prints stand at the base of the entire construction, preferring an almost grayed out neutral next to lines of faded black instead of the more distinct, saturated variations of the two. Grab a detailed look at the pair right here and find them rolling out to select retailers as well as Nike.com in the coming months. 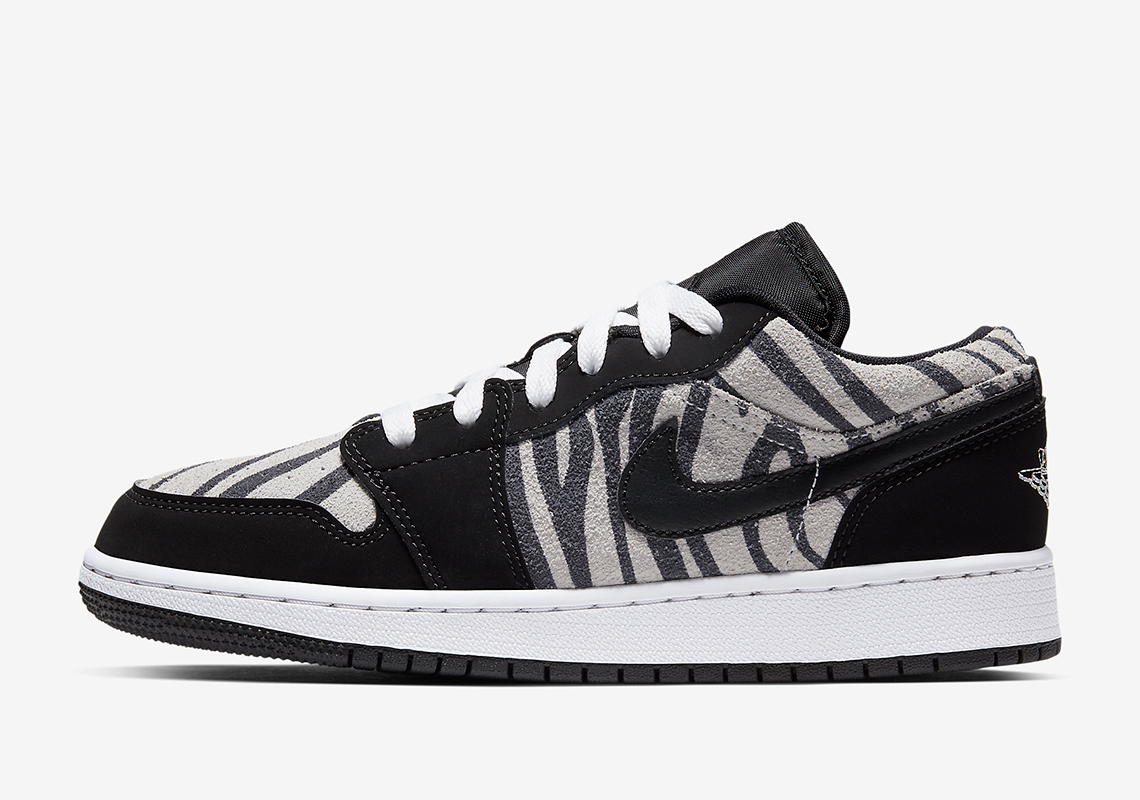 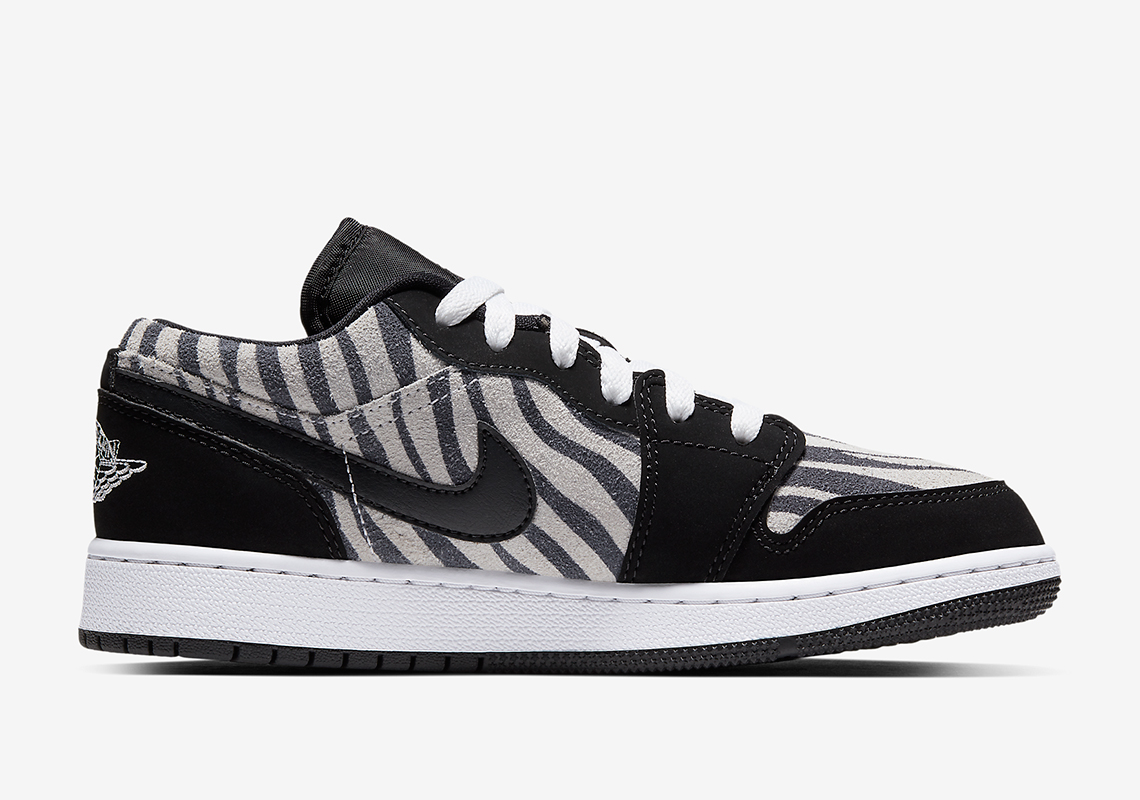 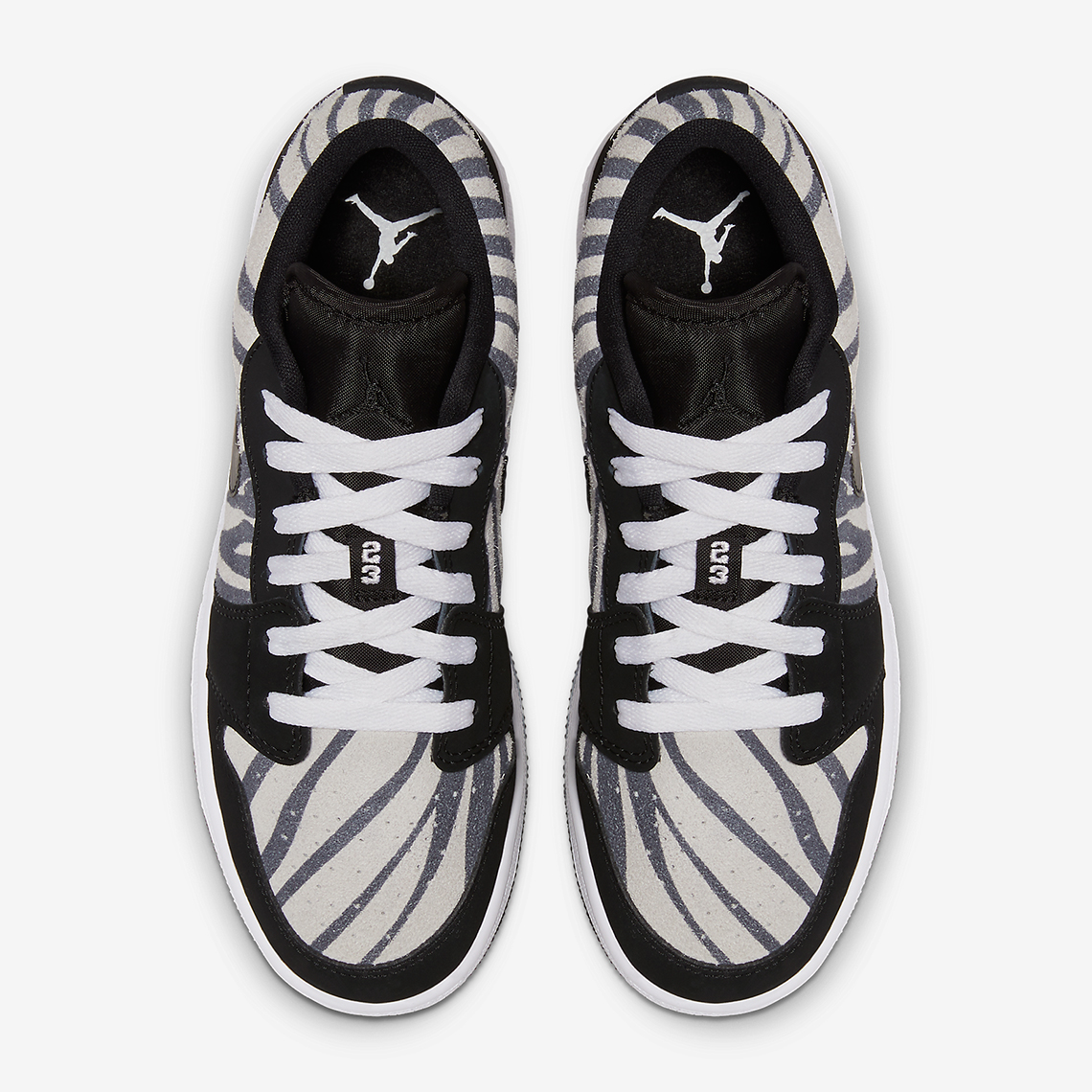 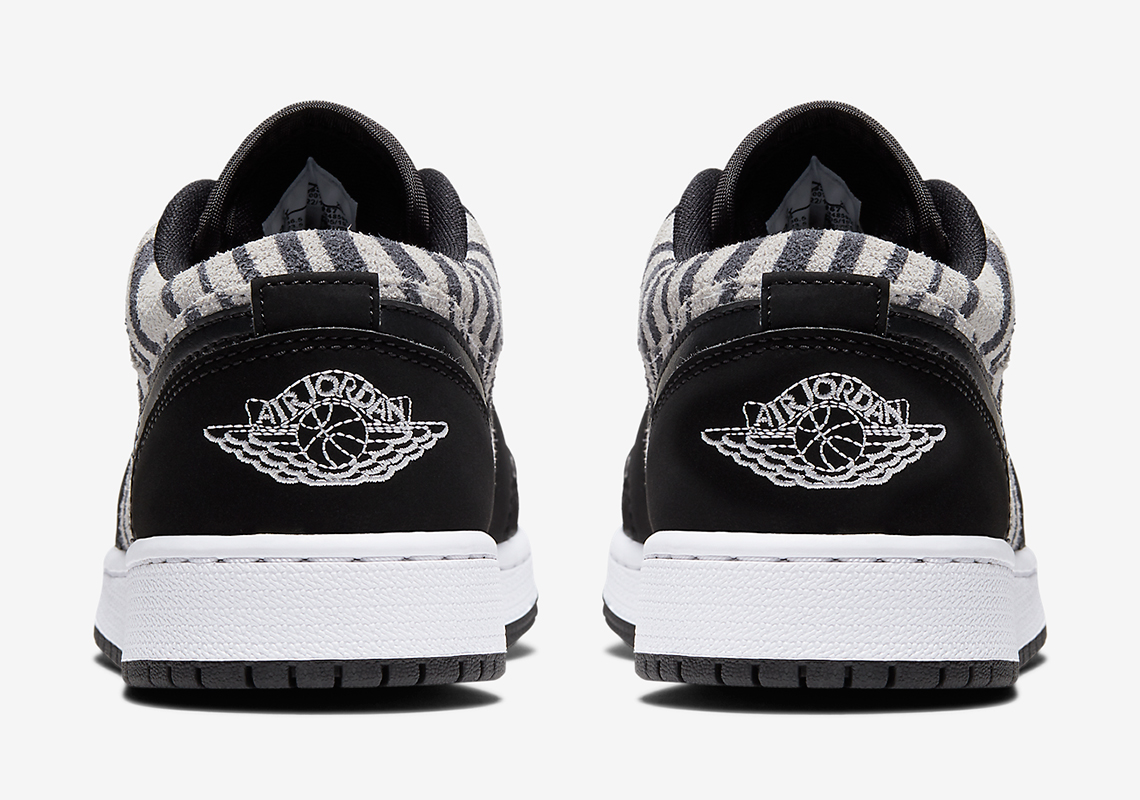 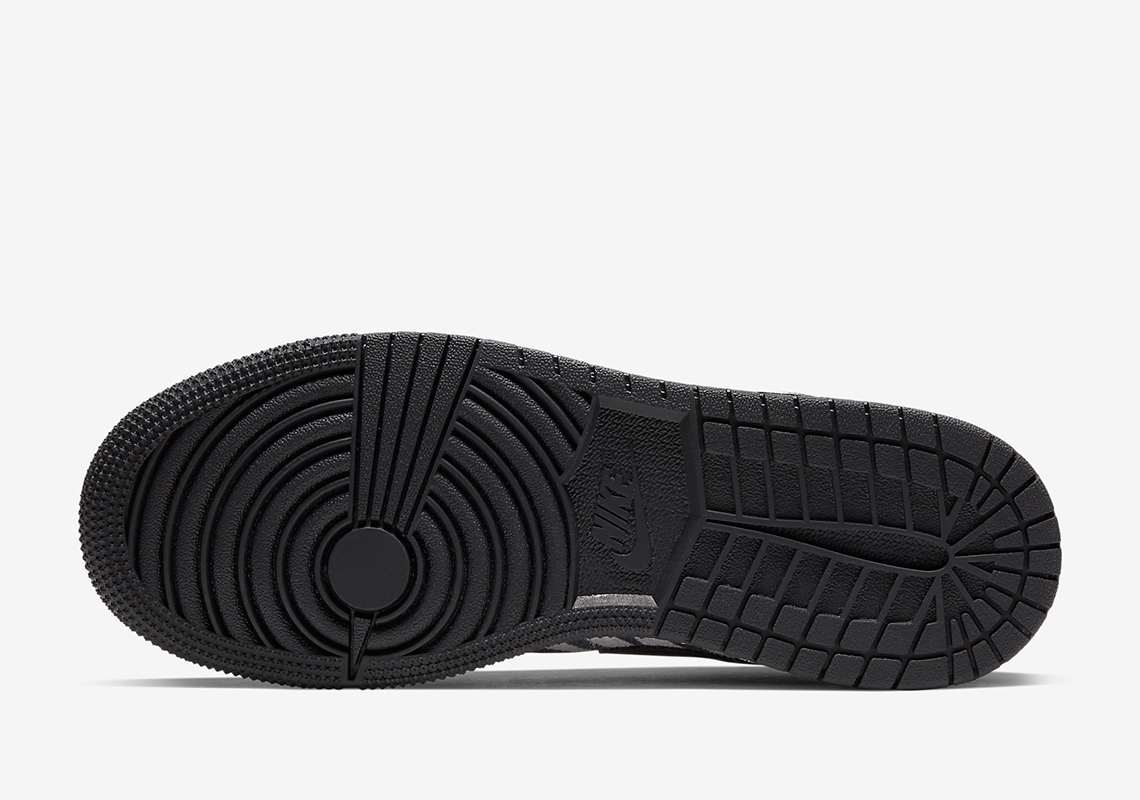