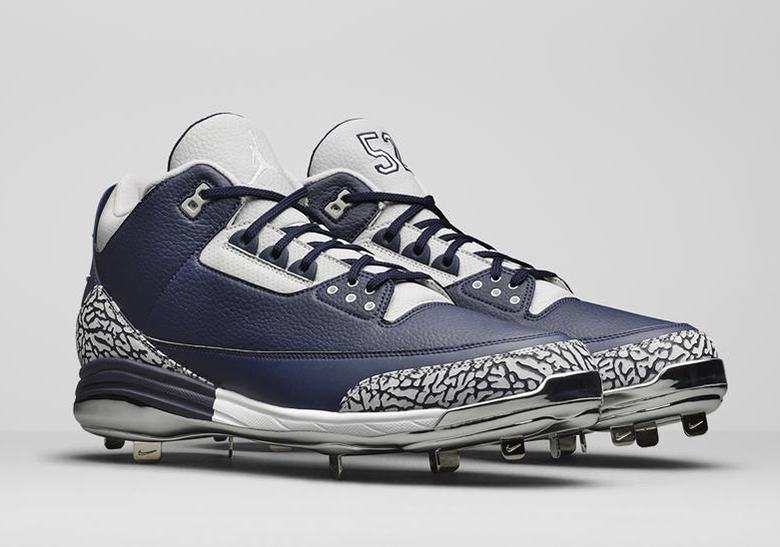 New York Yankees pitcher CC Sabathia is playing out the final campaign of his HOF career, and Jordan Brand has ensured that the lefty legend’s on-mound footwear has stood out with several special PEs over the course of the season, two of which are these unique Air Jordan 3 cleats. The first pair’s inspiration is obvious: it’s all about the Yankees, with a navy blue/grey upper, signature elephant print detailing, chrome accents, and Sabathia’s #52 embroidered on the left tongue. The second pair reaches much farther back, drawing from Sabathia’s early days/team colors at Vallejo High School in California. Inspired by varsity jackets, it features a red faux-wool upper with cream accents, a chenelle #9 patch on the heel, and “Sabathia” in chenelle script on the left tongue. However, the most meaningful embellishment appears on the medial midfoot, which presents a list of coaches and adult figures that played an important role in the pitcher’s life.

The navy pair was sported during a September 12th away game against the Detroit Tigers, while the red pair was donned during an August 24th game against the LA Dodgers. Sabathia also received an Air Jordan 11 PE cleat earlier this season after reaching the 3,000 strikeout milestone, and we’ll likely spot him in even more special footwear should the Yankees make a deep postseason run this fall. Of course, Sabathia might face some friendly on-field footwear competition from up-and-down Yankees outfielder Clint Frazier — a man who just might be the MLB’s custom footwear king — but as a long-time Jordan Brand athlete, he’s always looking crisp when he toes the rubber. Check out both pairs below, and for more special Jordan Brand shoes, take a look at a football-inspired Air Jordan 12 created for the Jumpman’s NFL athletes as well. 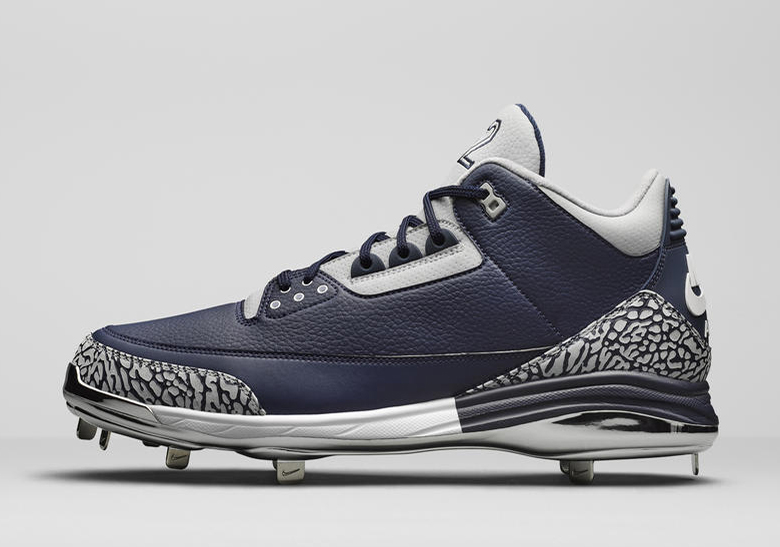 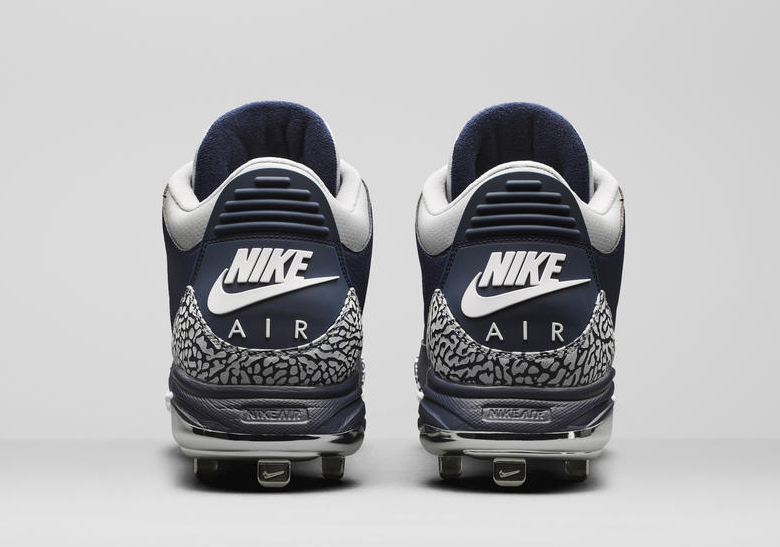 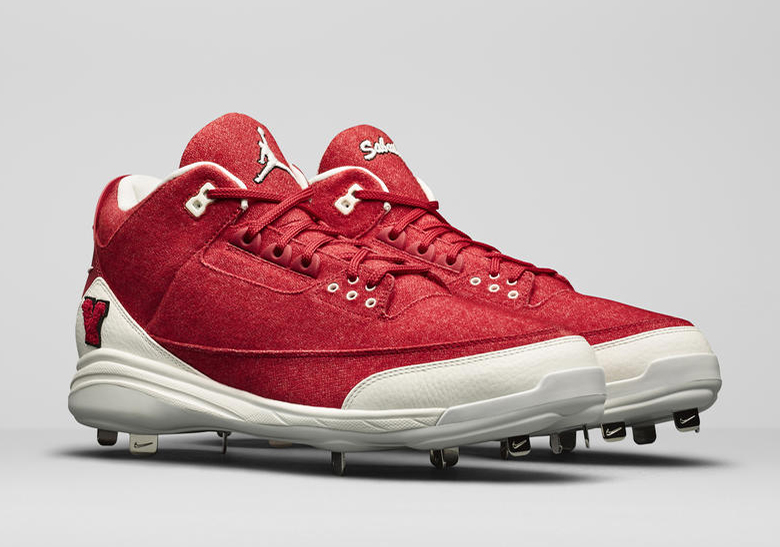 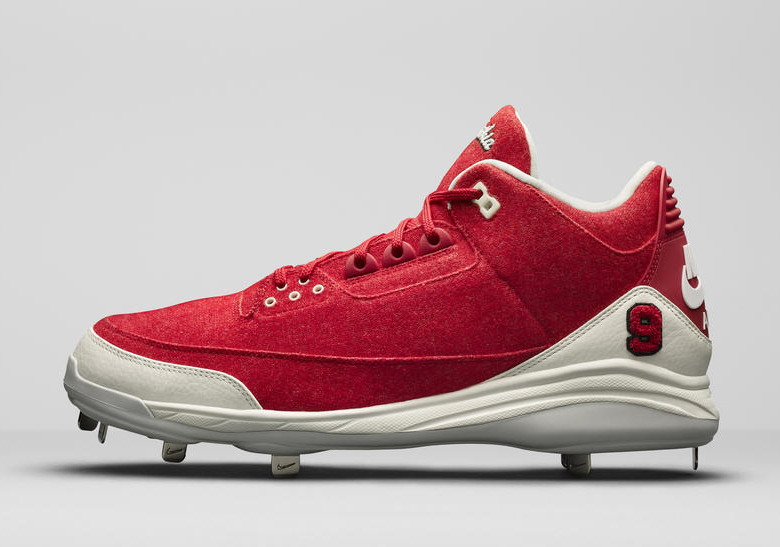 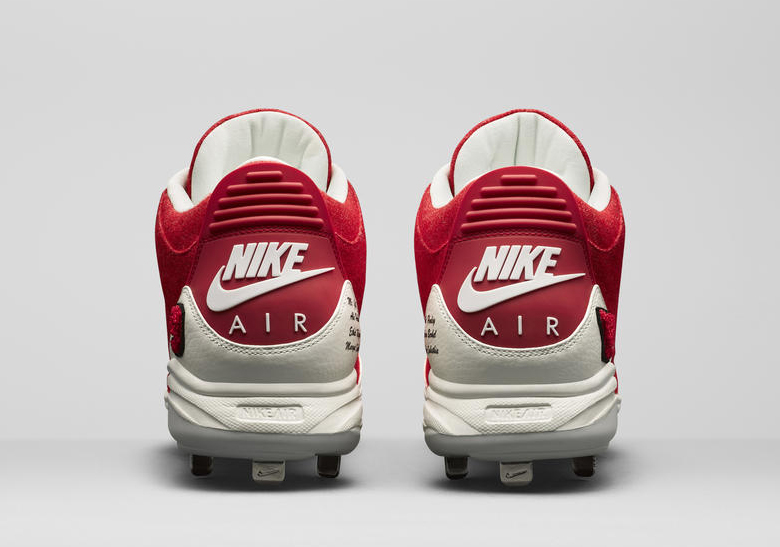 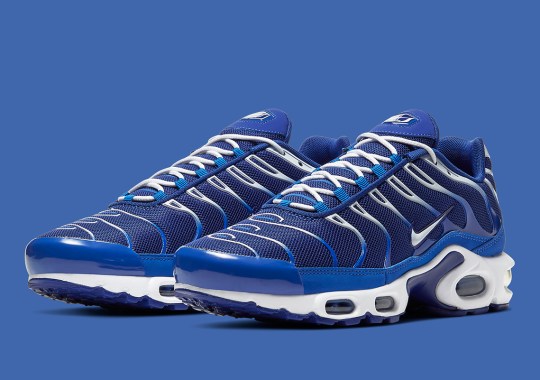