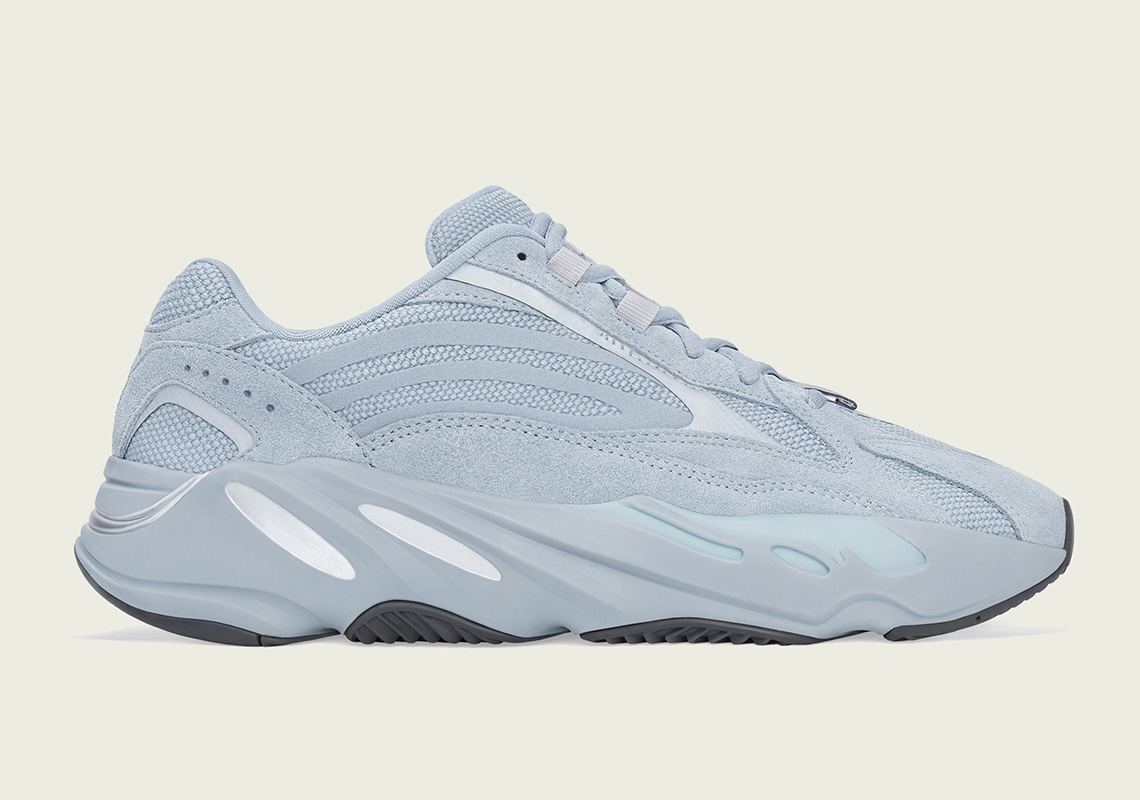 Officially announced just days after Kanye gifted its v3 upgrade, the adidas Yeezy Boost 700 v2 shows off in its subversive “Hospital Blue” colorway, a sort of departure from the usual grey drab though not by too much on the tonal spectrum. Just barely tinted, the cool tones are still quite distinct, making connections to the standard light scrubs of the nurses and doctors or more so to the clinical lighting conditions that some might feel ominous. Its Primeknit uppers, suede overlays, and bulky sole unit all follow suit in its titular hue of choice, deviating only slightly by way of the midsole segments and barley visible reflective elements. With much more on the way in terms of the adidas Yeezy line-up as a whole, expect to see this add on to the Three Stripes list of to-dos come its September 28th release at adidas.com and select retailers. 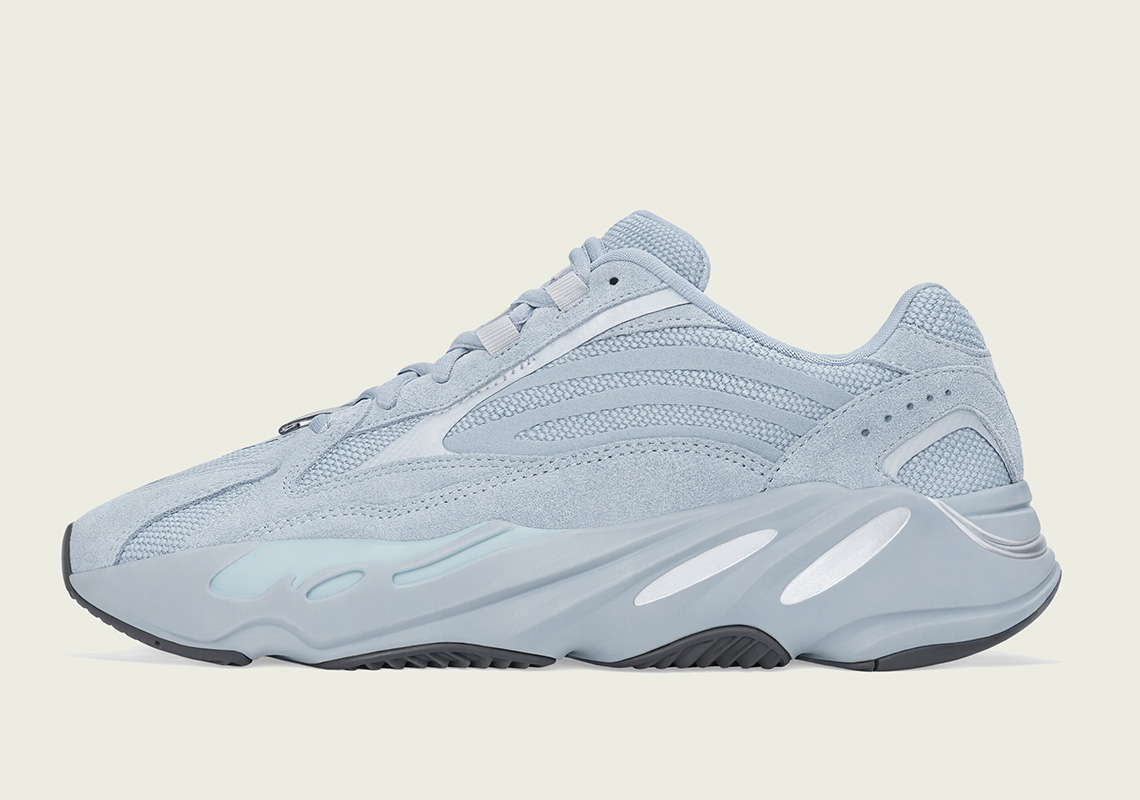 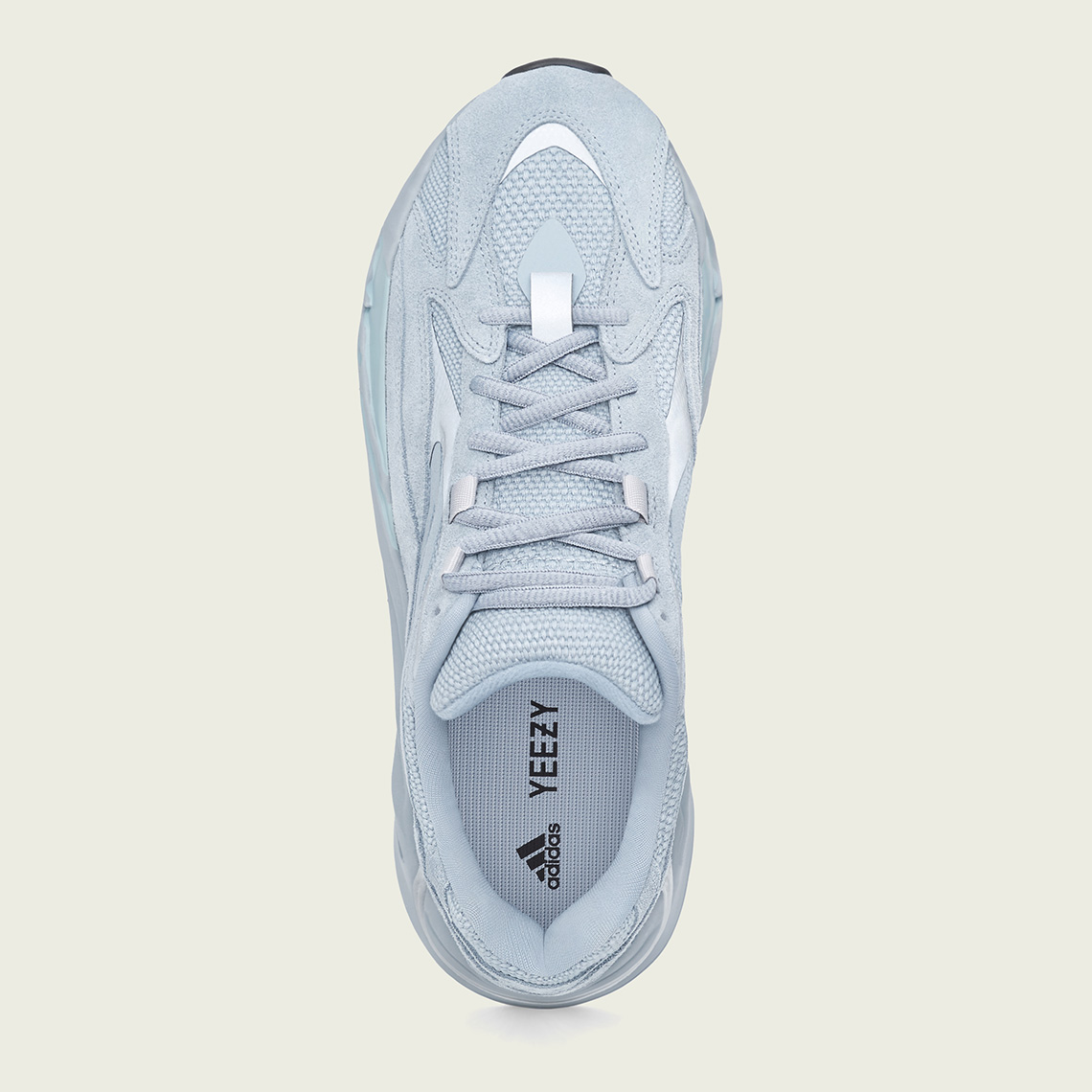 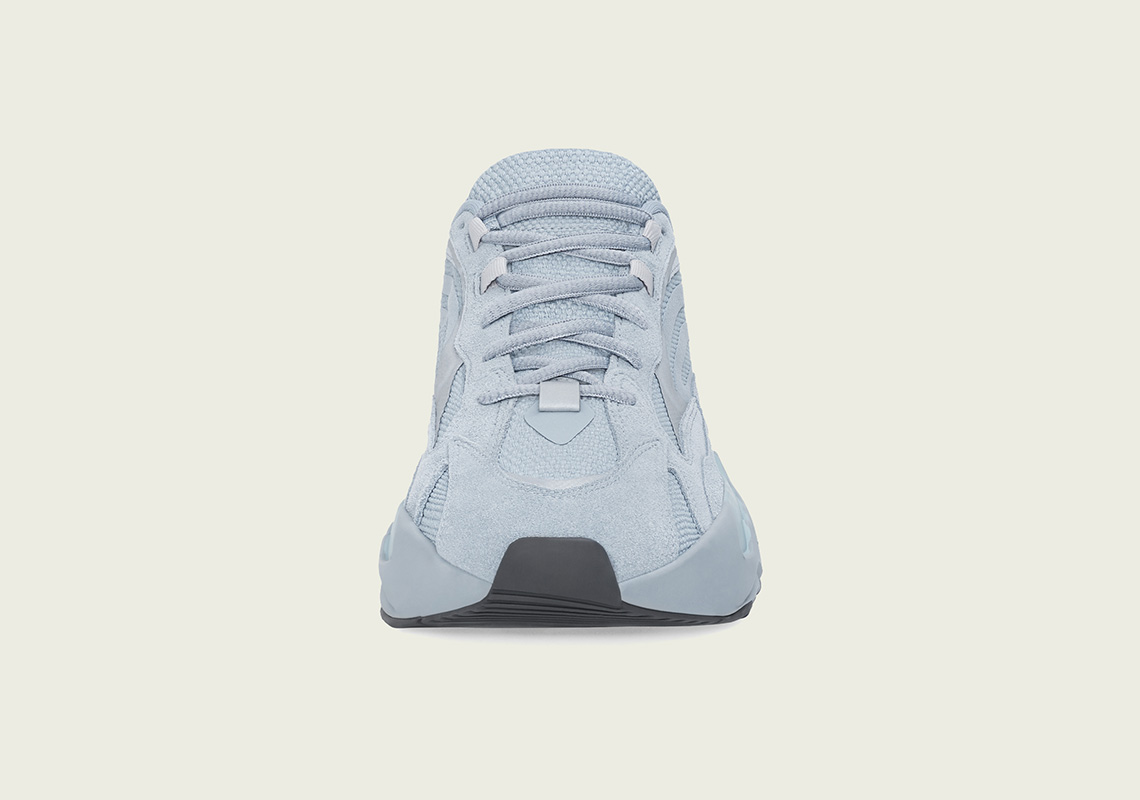 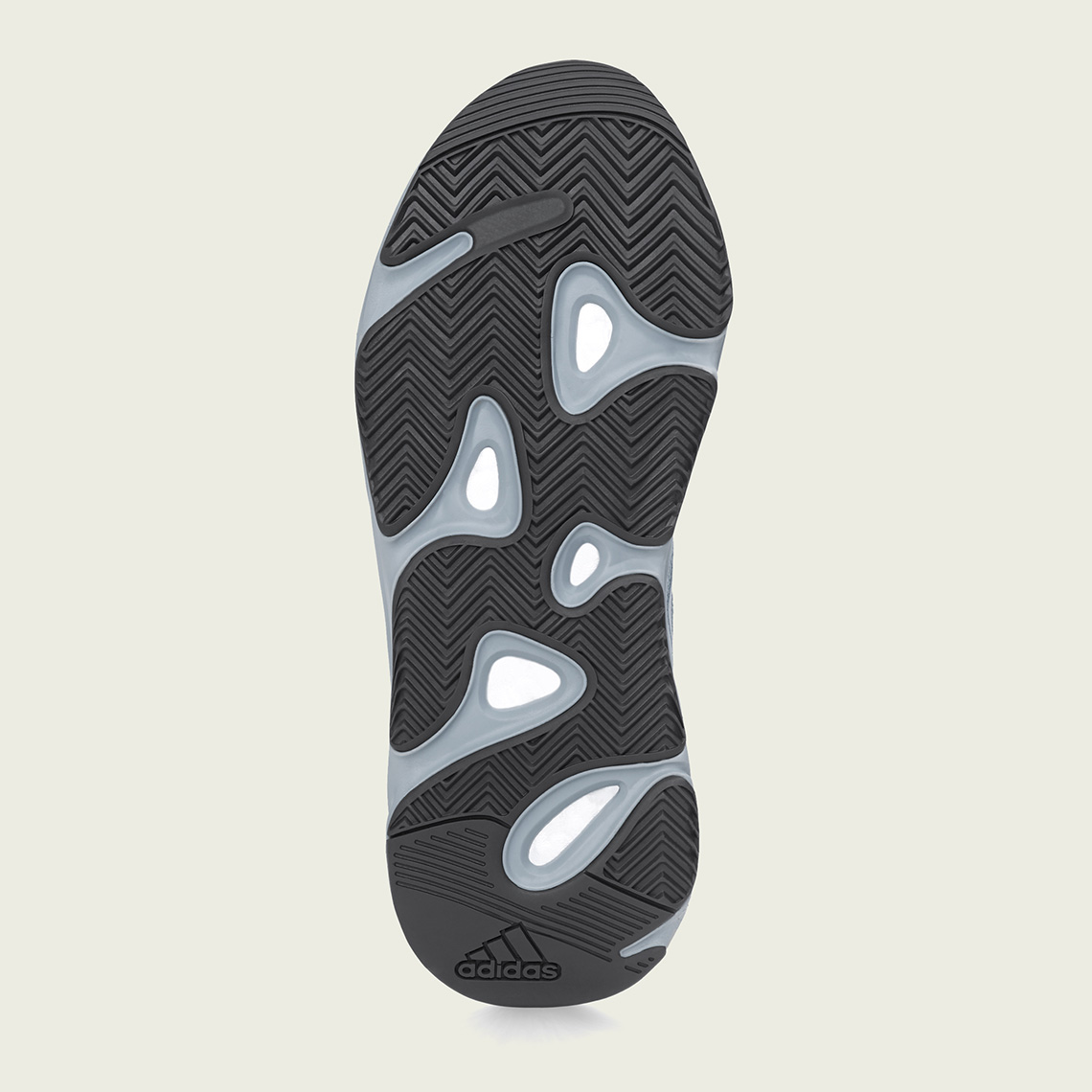