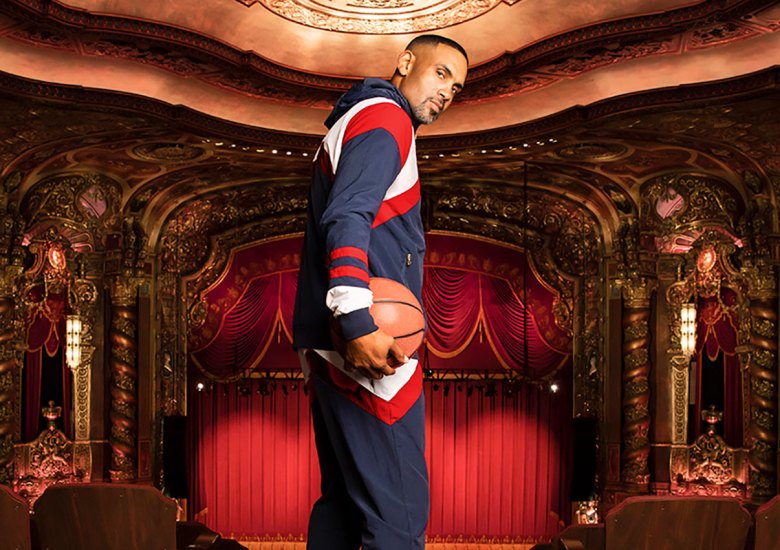 Longtime FILA endorser Grant Hill signed a lifetime contract with the Italian sportswear brand in 2018, and they’ve been re-releasing his signature kicks from the ’90s ever since then, the latest of which to appear are two OG colorways of his instantly-recognizable Grant Hill II. The Basketball Hall Of Famer’s familiar footwear first debuted in 1996, and features a crisp white leather upper accented by either stark black leather or vivid red patent leather trim. Each shoe also boasts bold FILA branding on the midfoot, tongue, ankle collar, and toebox. This marks the first notable GHII release since the special “Hall Of Fame” pack debuted at last fall’s ComplexCon. As Hill was near the top of his game in ’96 while lighting up the court as a member of the Detroit Pistons, these FILAs are sure to conjure fond memories for ’90s fashion nuts and hoops fans alike, and they’re both available at FILA.com now for $120 USD. 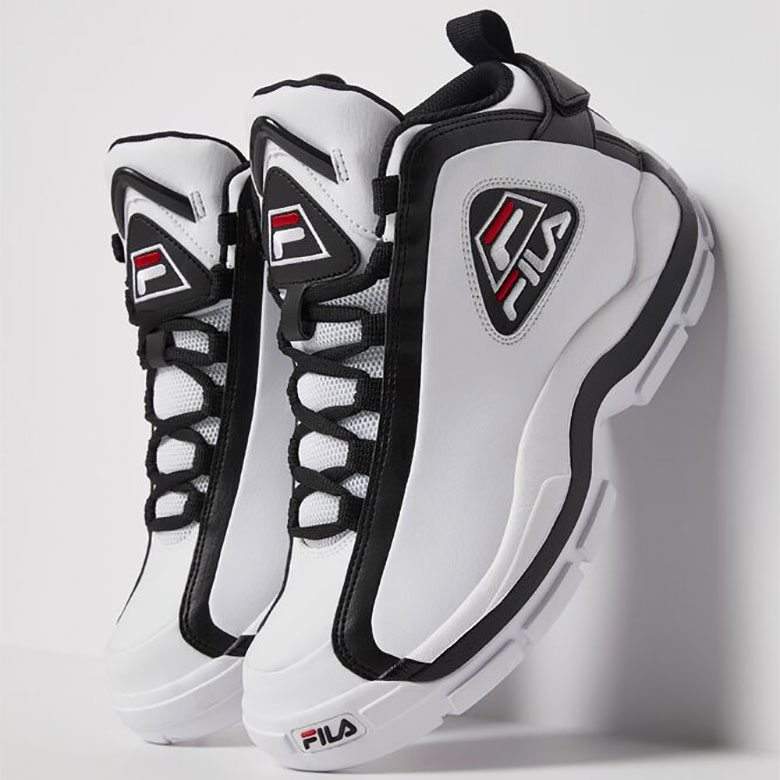 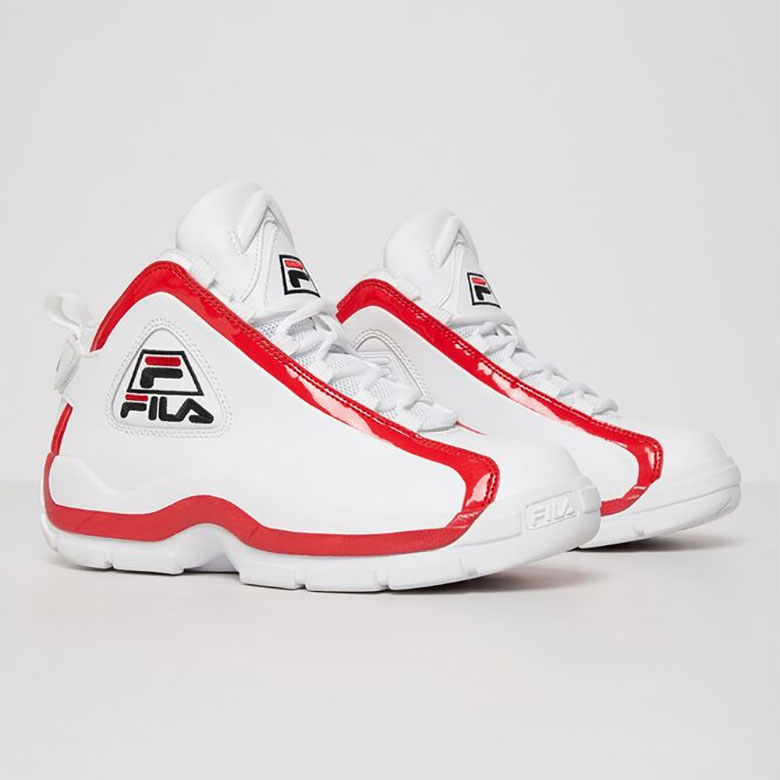 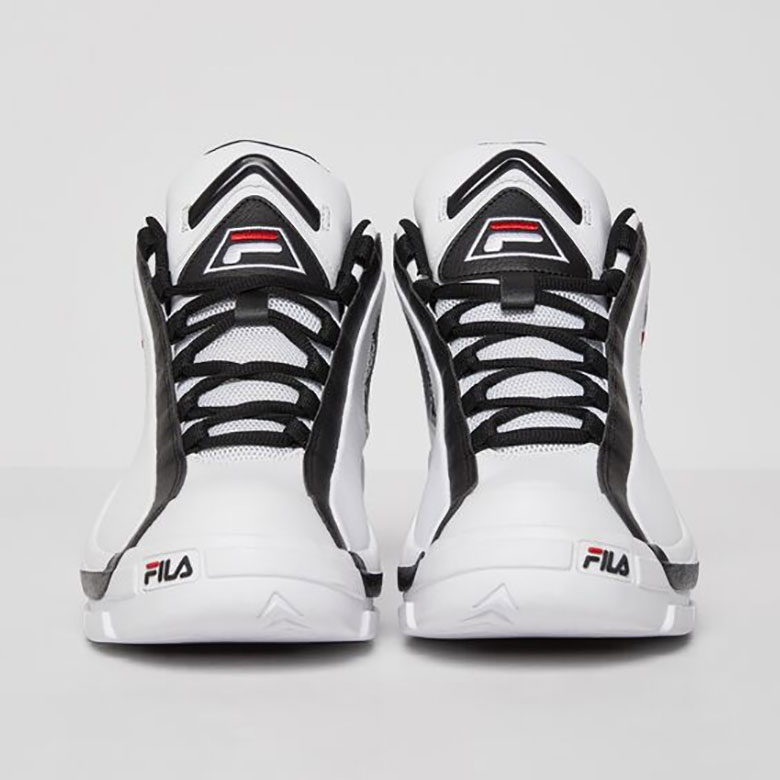 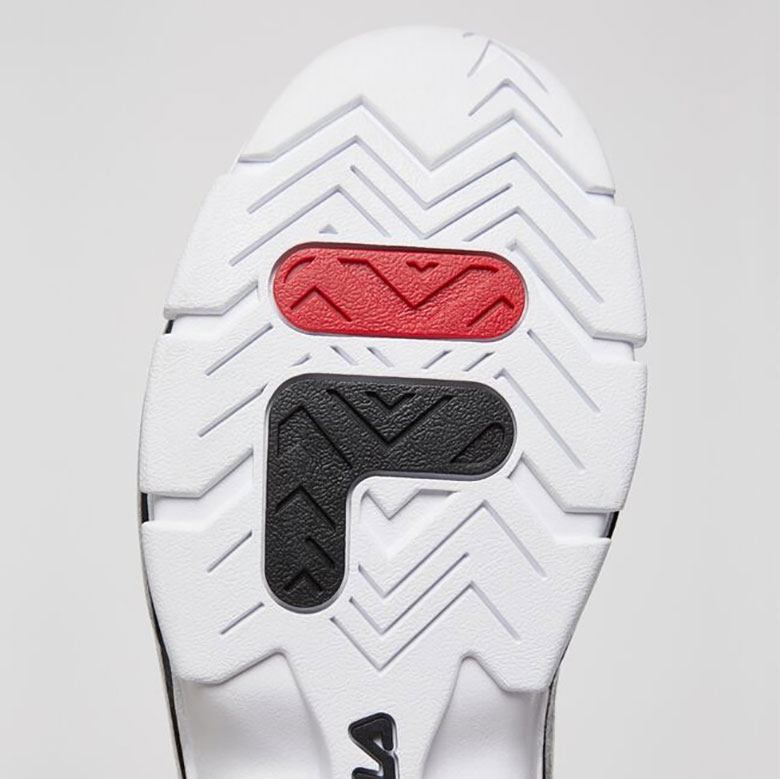 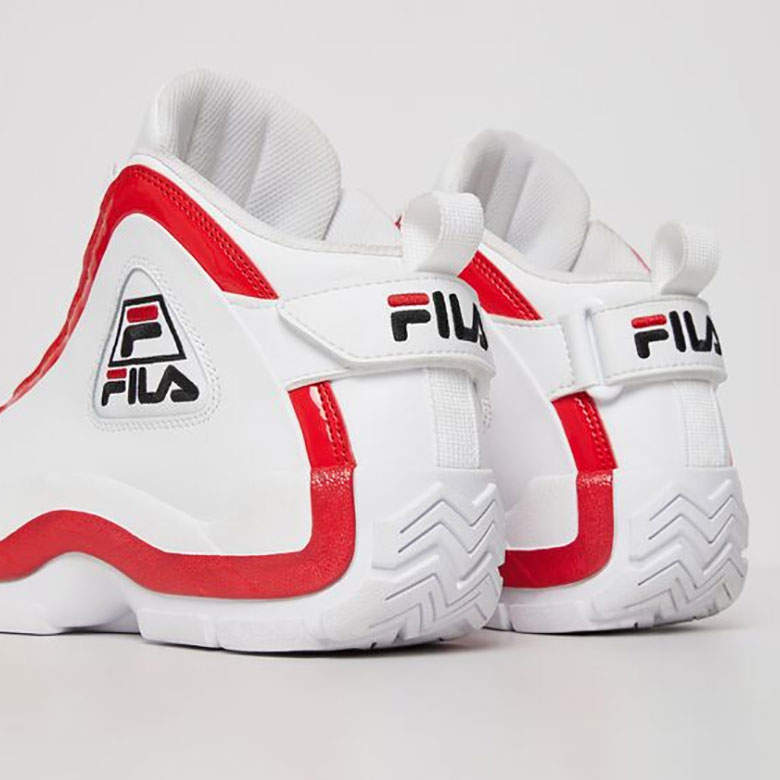 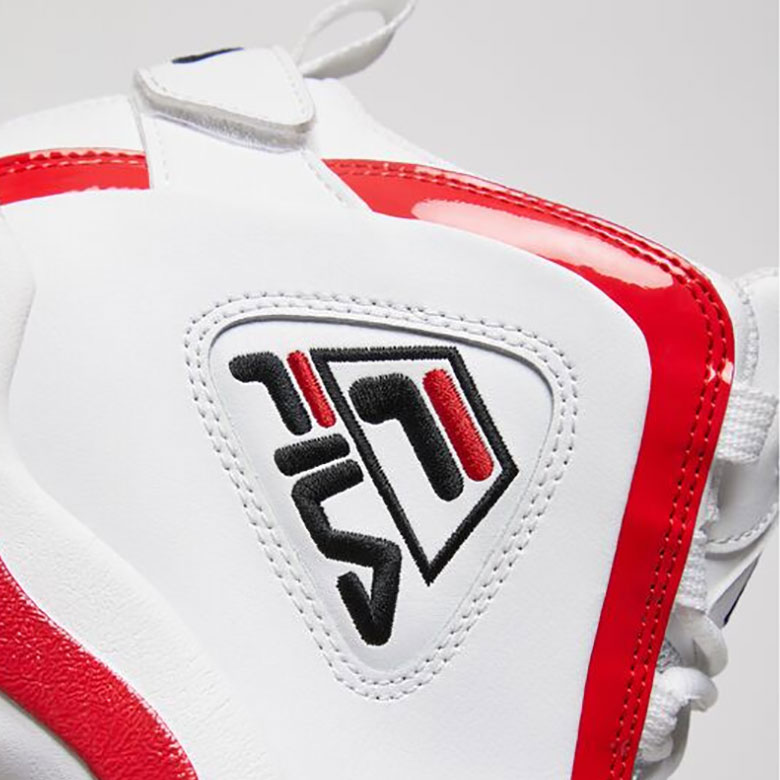