Outfitting many a legend since their inception back in 1958, Reebok’s archive has grown by massive numbers with involvement in both basketball and tennis only adding to the expanding set. Paying homage to some of the great silhouettes and players that once joined the ranks of the brand itself, they’re dishing out a whole collection of Instapump Furys under the “Icons” pack moniker. Totaling up to four, only one holds connection to the racket-armed sport with firm connection to the Court Victory as deep green overlays and striking neon yellow accents outfit overtly. More basketball-centric, the following pairs, which focus on the Shaq Attack and Omni Lite, create near perfect translations of each colorway: one sports hits of deep aqua blues, replicating both texture and shade in a form even Shaq himself would be nostalgic for, while the next opts for dark orange accents atop a black base much like Dee Brown’s kit of choice. Patriotic reds, whites, and blues show up in similar subtlety to the 1992-originated runner, finishing a heartfelt rundown of Pump Tech chronology. Grab a detailed look at each right here and find them rolling out to select retailers and likely Reebok.com come September 27th. 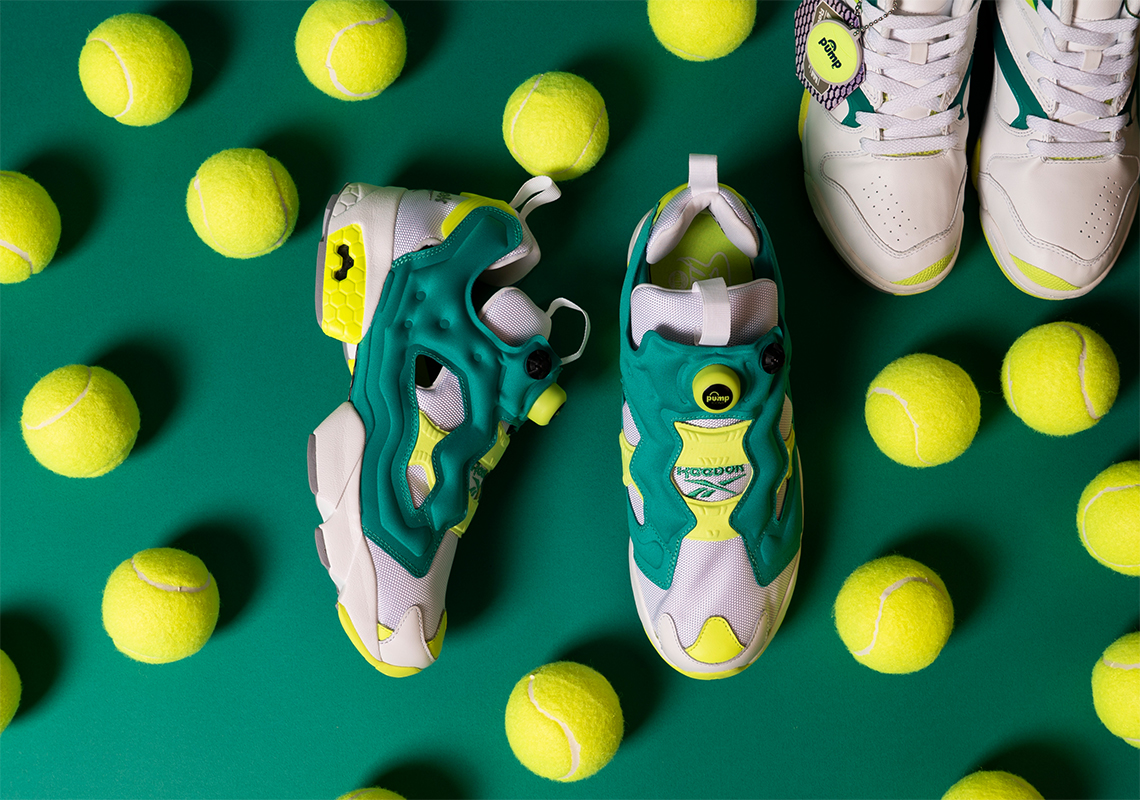 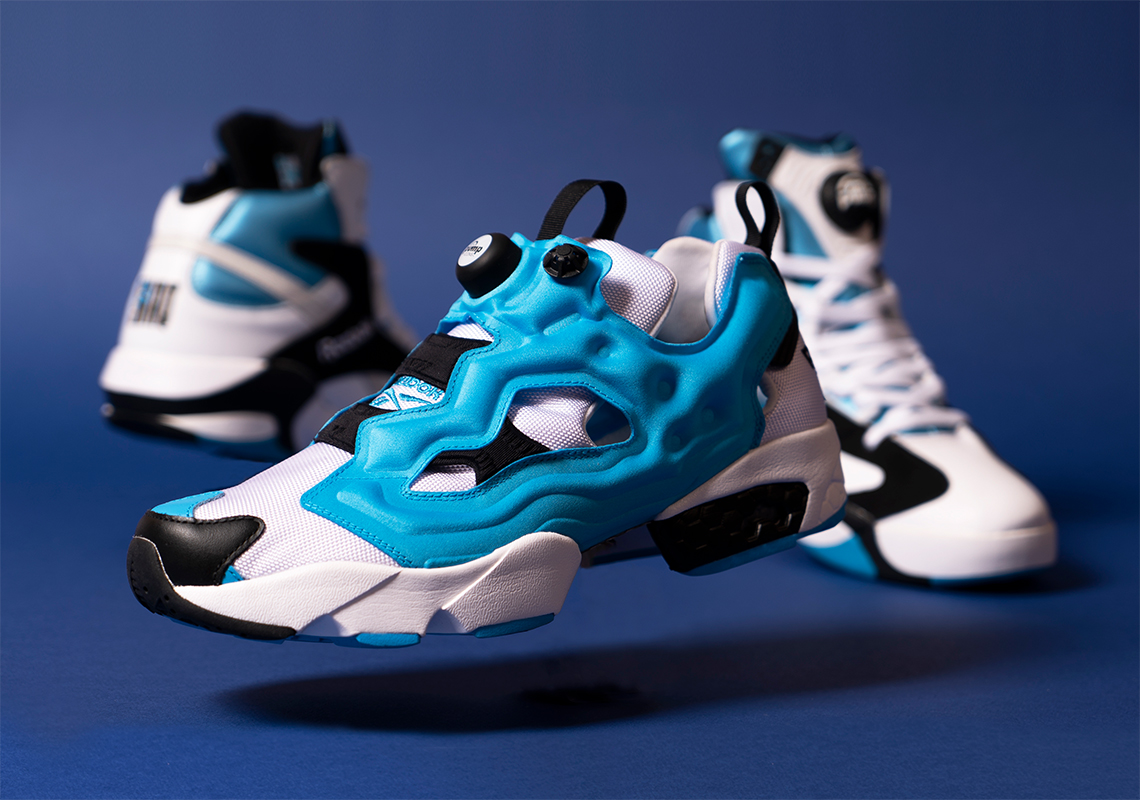 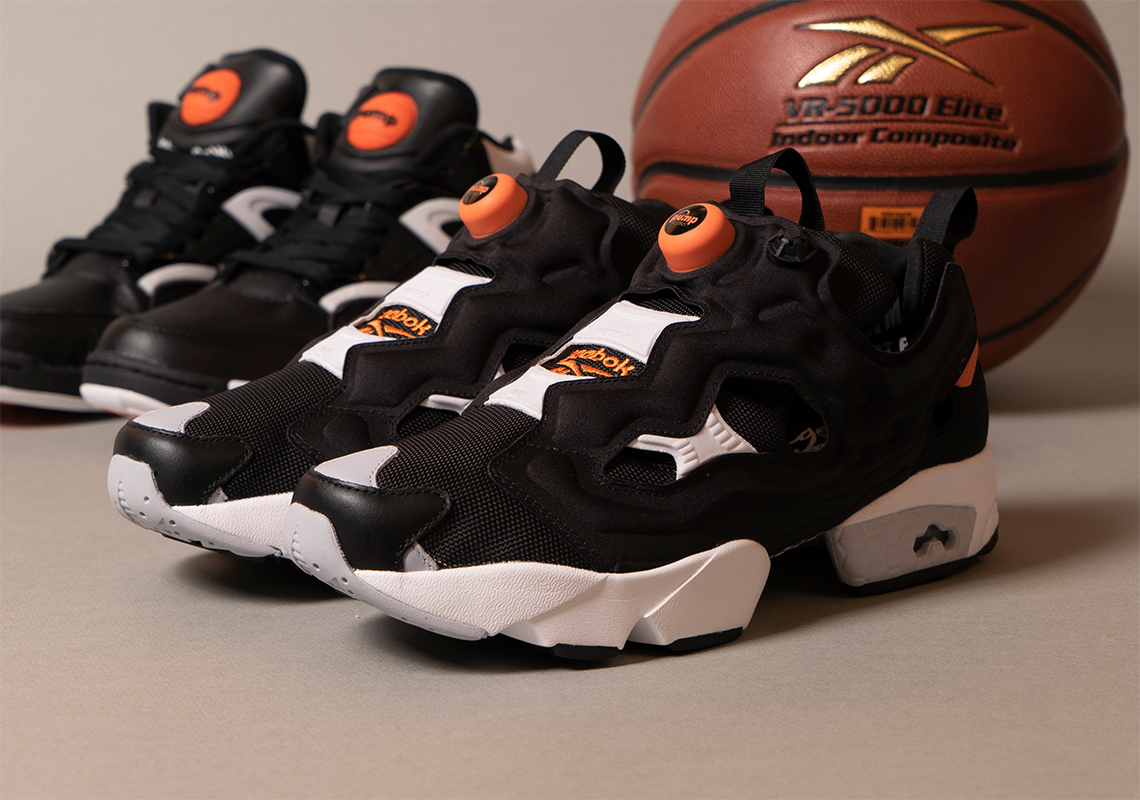 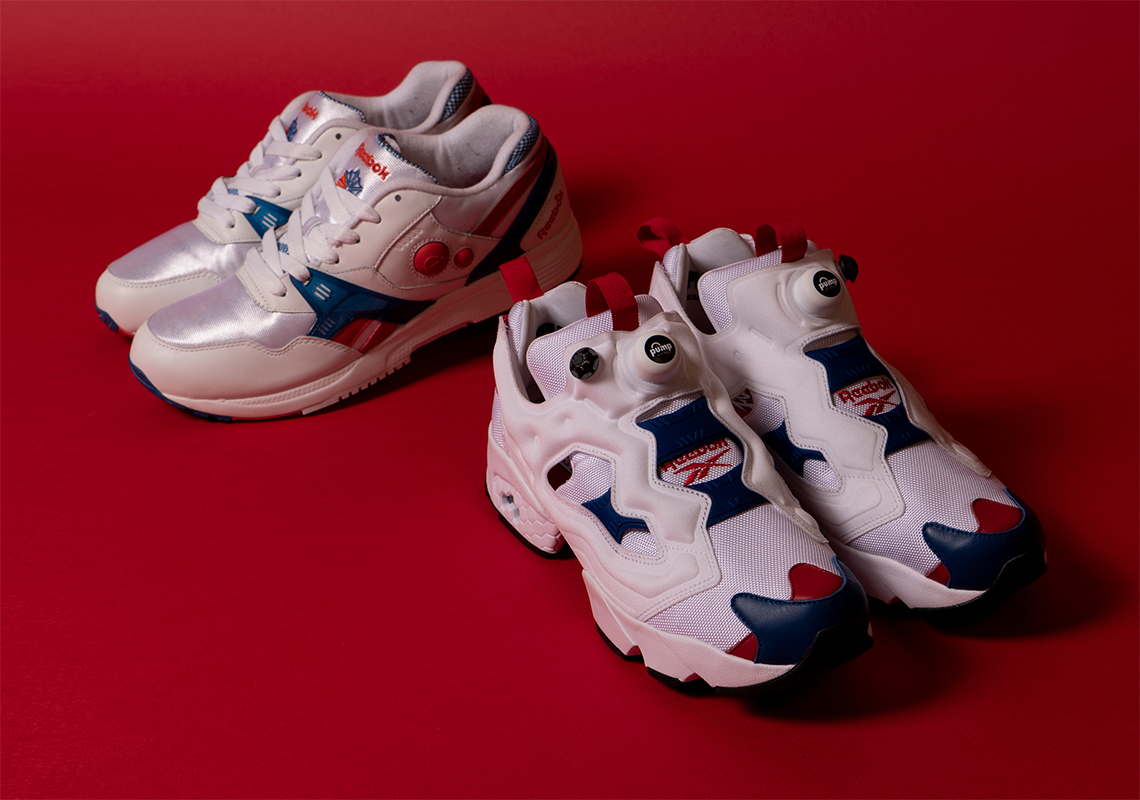