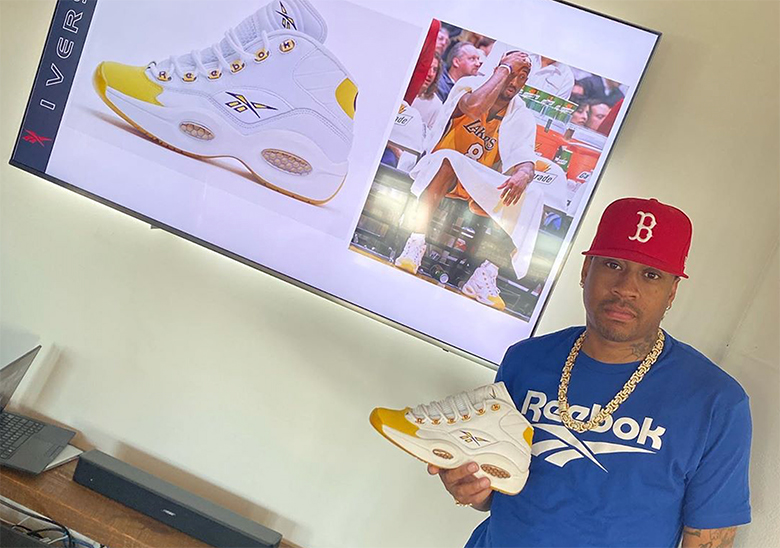 With a lifetime contract binding NBA Hall Of Famer Allen Iverson with sportswear brand Reebok, “The Answer” and his signature shoes will never fade away. In 2016, we were treated to a year-long celebration of the Reebok Question that ushered in a number of OG re-issues, special editions, and collaborations, while earlier this year the Answer V made a triumphant return for the first time in history. There’s still a lot of room to cover when it comes to giving Iverson’s shoe a second life, and these recent photos revealed by the greatest pound-for-pound baller confirms that they’re only getting started.

Among the standout iterations revealed by the former NBA MVP is a “Sneaker Free Agency” edition of the Question that recalls the juncture between Kobe Bryant’s deal with adidas and Nike. Spotted on his feet is a remix of originals that alternates the royal blue and red toeboxes. A pair of Bethel High School PEs are just some of the several Answer Vs in the pipeline. Check out the additional photos ahead and stay tuned for updates as we close out 2019. 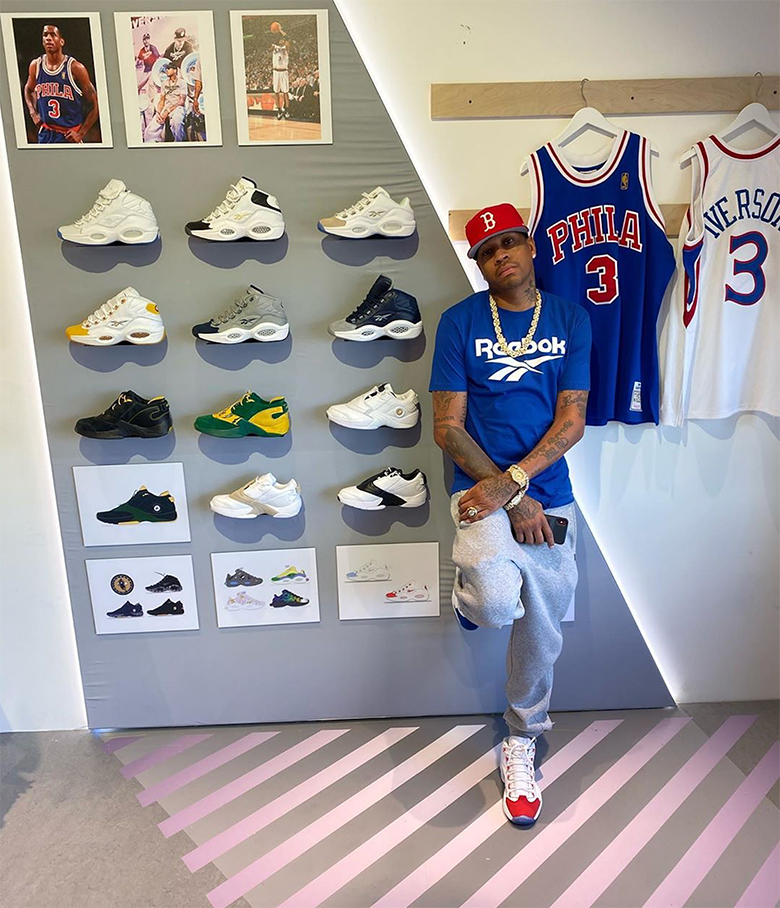 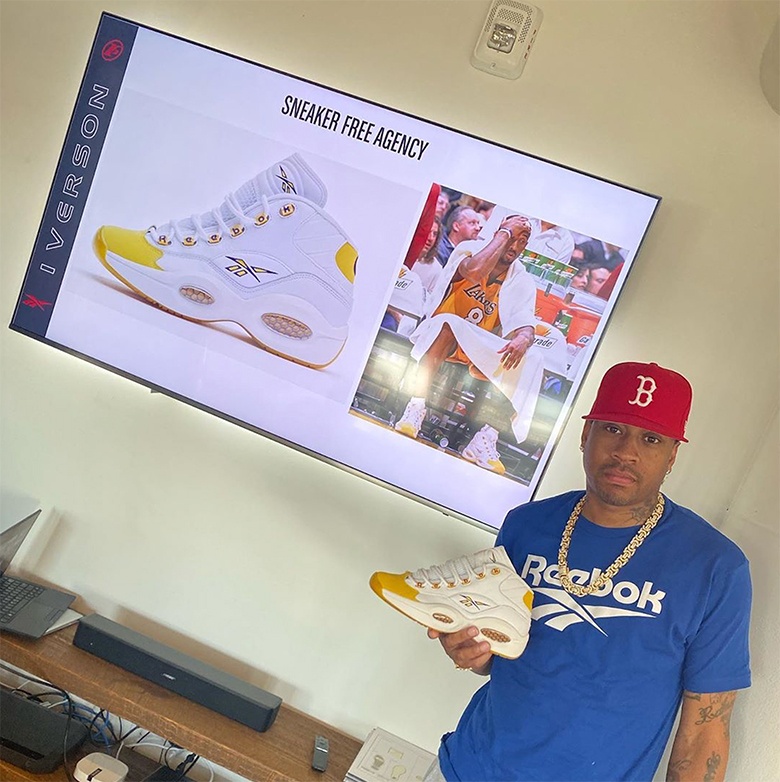 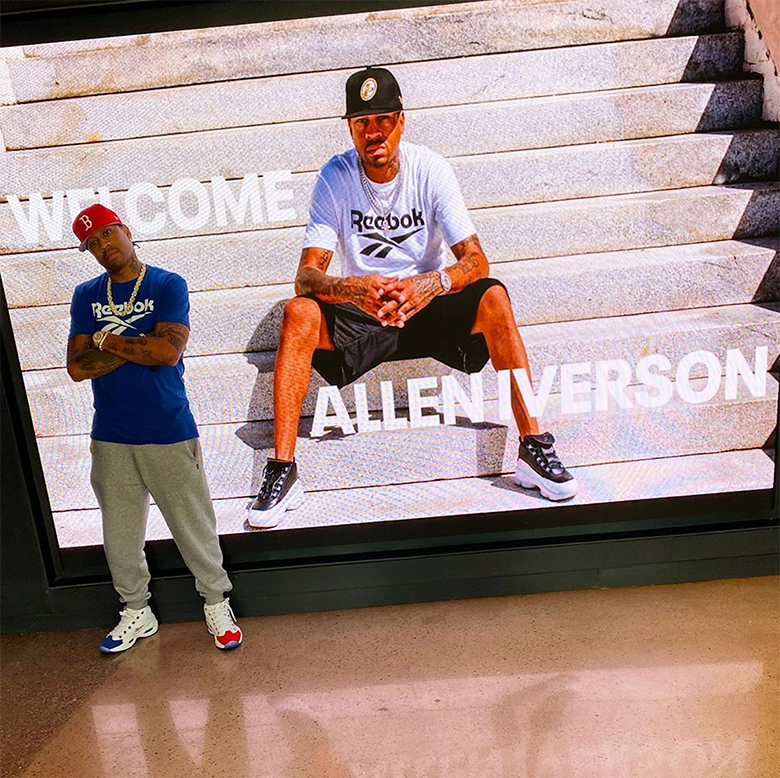 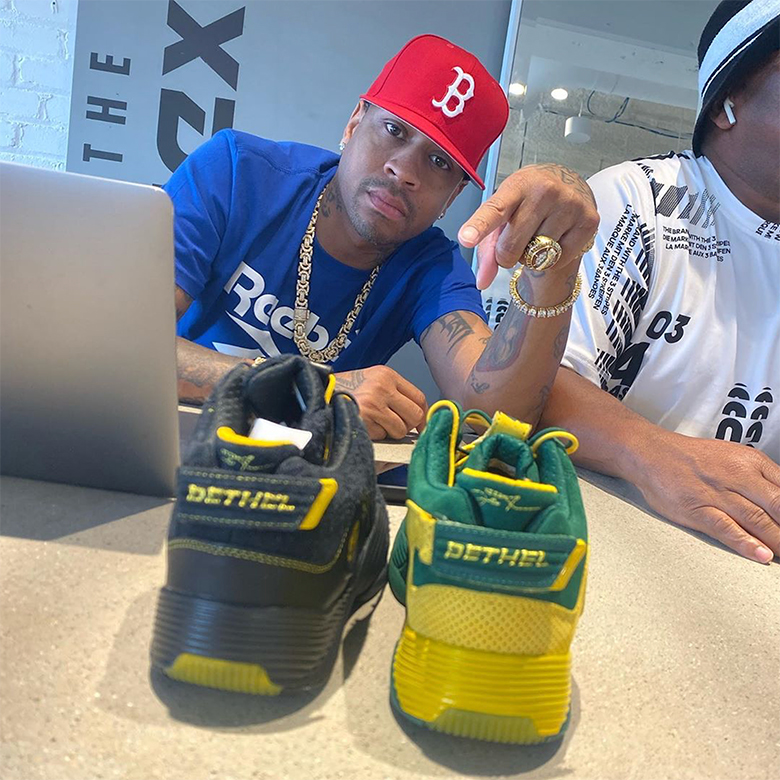