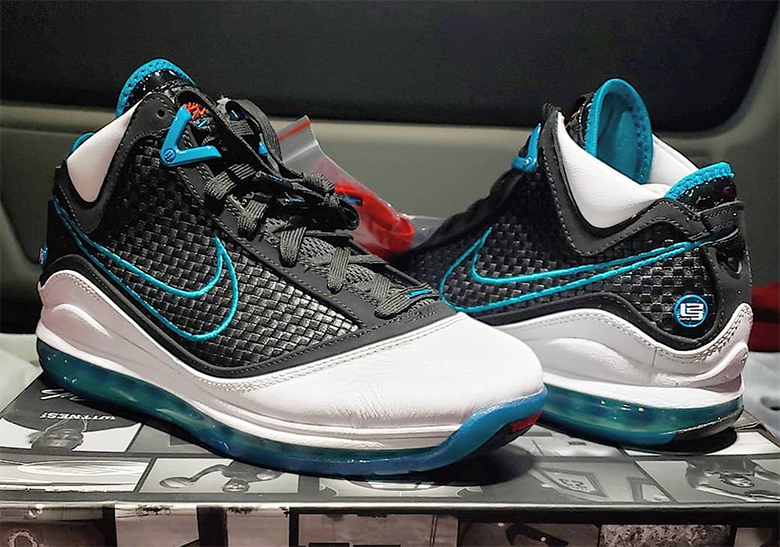 The Nike LeBron 7 Retro To Come With Original Shoebox

Later this month, Nike Basketball will kick off the Retro era of the LeBron 7 signature shoe with the “Red Carpet” colorway, the same global launch edition from back in 2009. A first look at the Red Carpet retros has been revealed, and you’ll be relieved to know that no changes have been made to the overall construction of the model. Furthermore, it appears that Nike is also reviving the original shoebox from the year that features a gallery of black and white photography of LeBron’s hometown of Akron, OH. The King’s career absolutely took off since that season as LeBron amassed three NBA titles since then. See the photos ahead and stay tuned for official release date of October 29th. 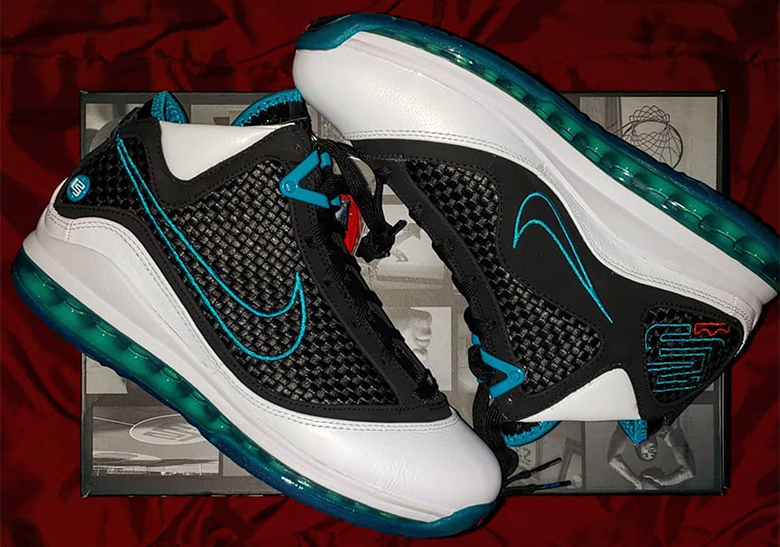 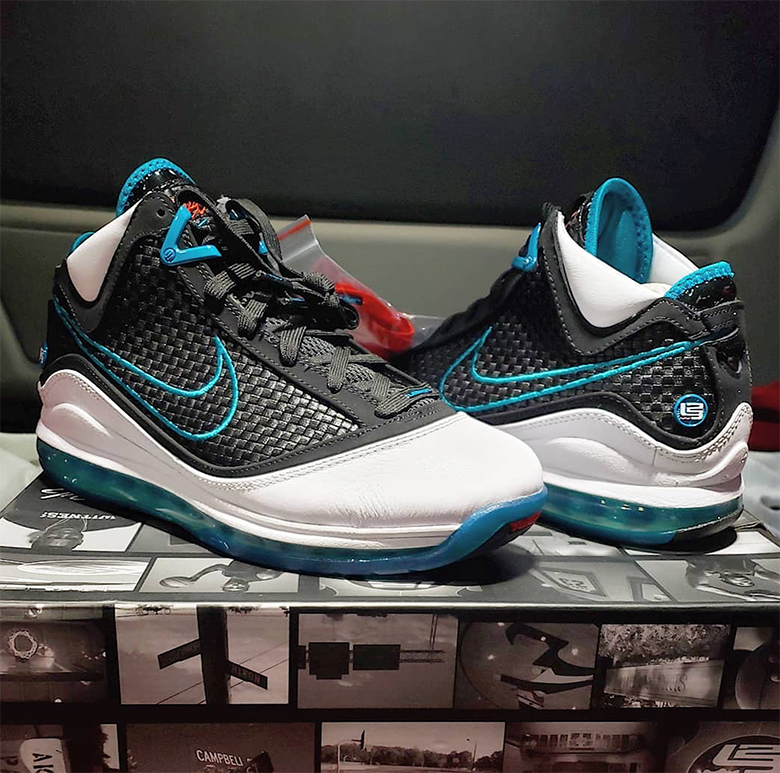