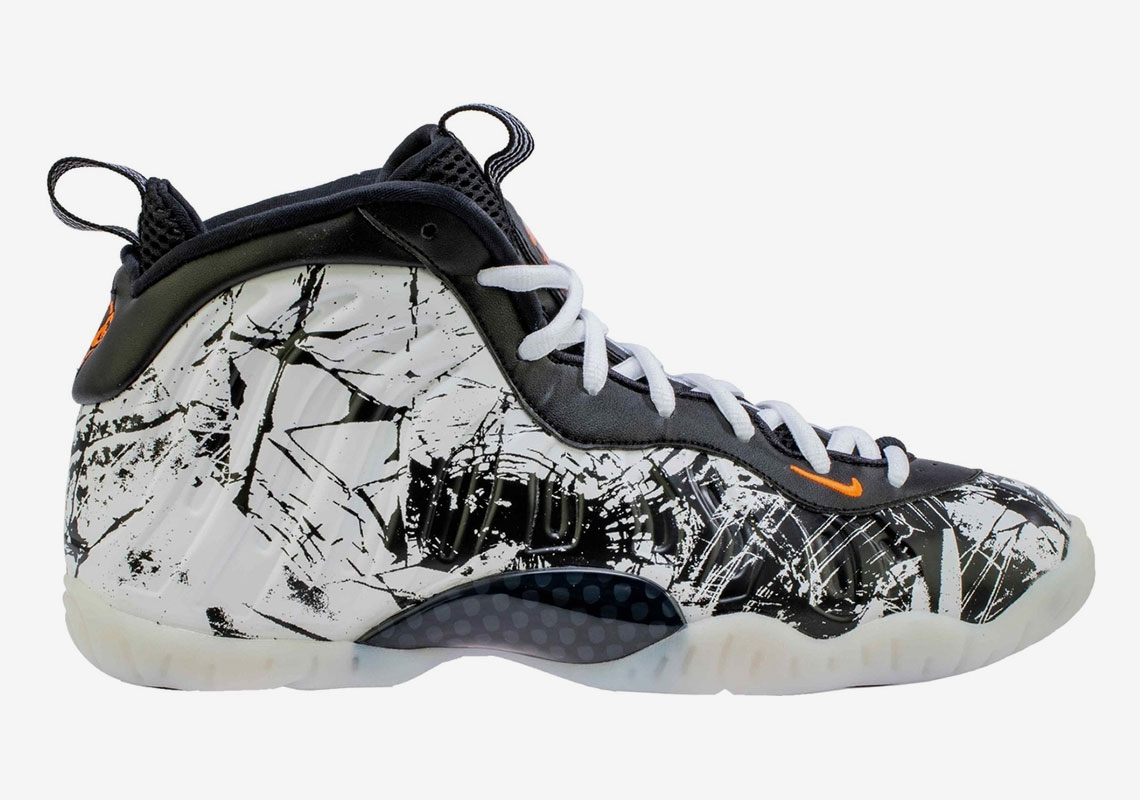 The Swoosh’s beloved Air Foamposite One has never been one to shy away from graphic uppers as the classic silhouette has lent itself to a wide array of themes from snakeskin to floral, and of course, galaxy motifs. And the basketball model looks to further increase its range of playful patterns with a brand new colorway for their grade school audience this month. Arriving shortly after the graffiti rendition that dropped in mid-October, the Nike Lil Posite One makes its return in a brand new colorway reminiscent of the “Shattered Backboard” legacy. A mosaic of abstract and splattered patterns dominate the upper’s stylings in a mixture of black and white, followed by accents of leather overlays and subtle notes of total orange hits adorning the Swoosh logos and Penny stamps present on the heels and tongues. Grab a detailed look at these Lil Posites here below, and find them rolling out alongside a men’s rendition on Nike.com and at select retailers on December 6th for $180. 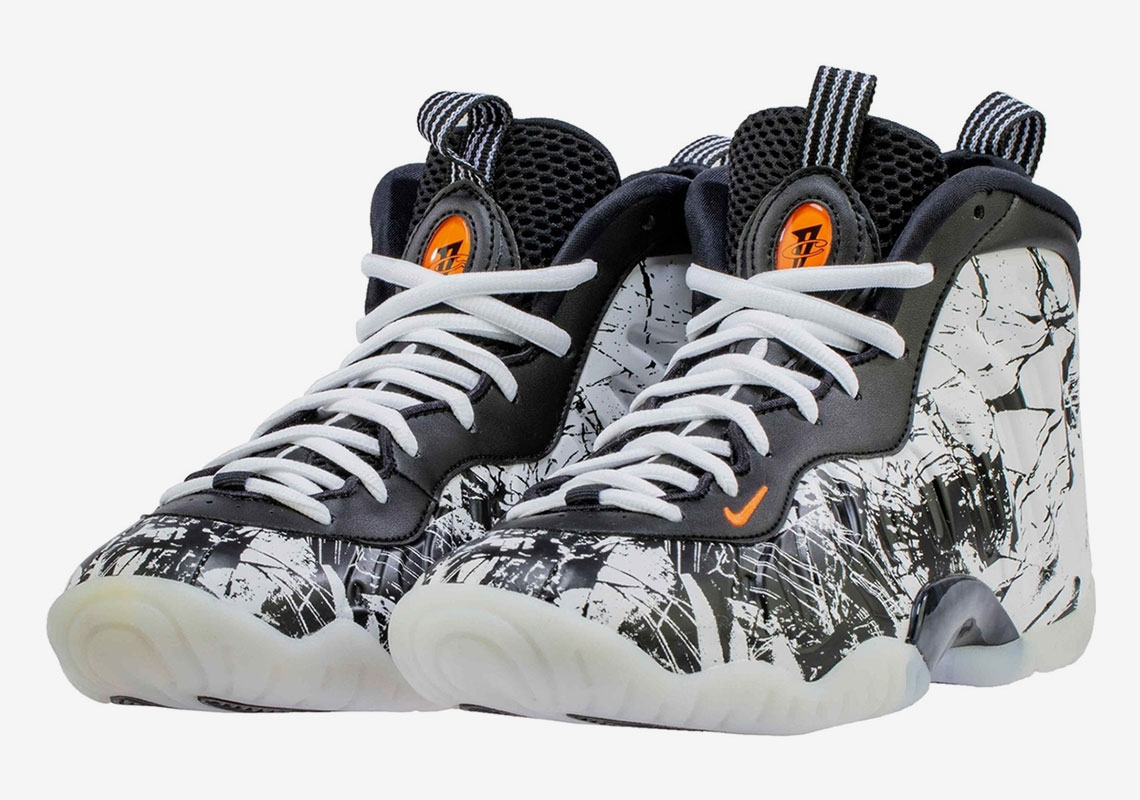 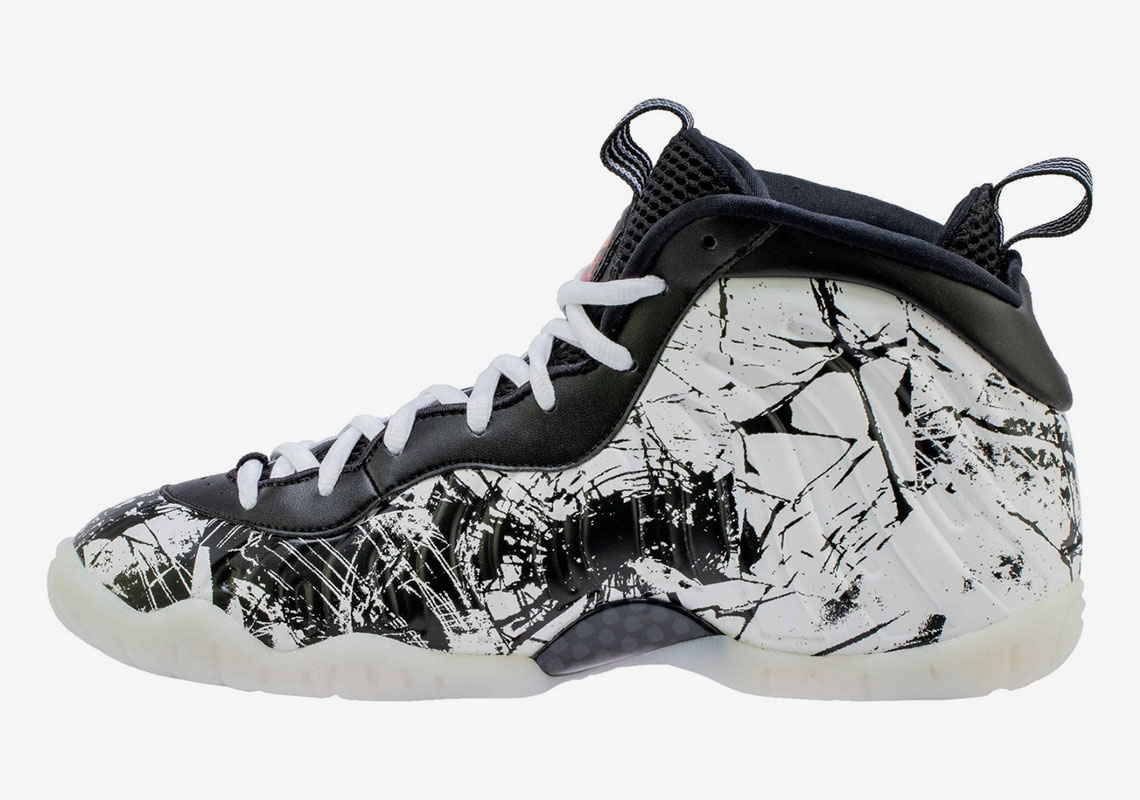 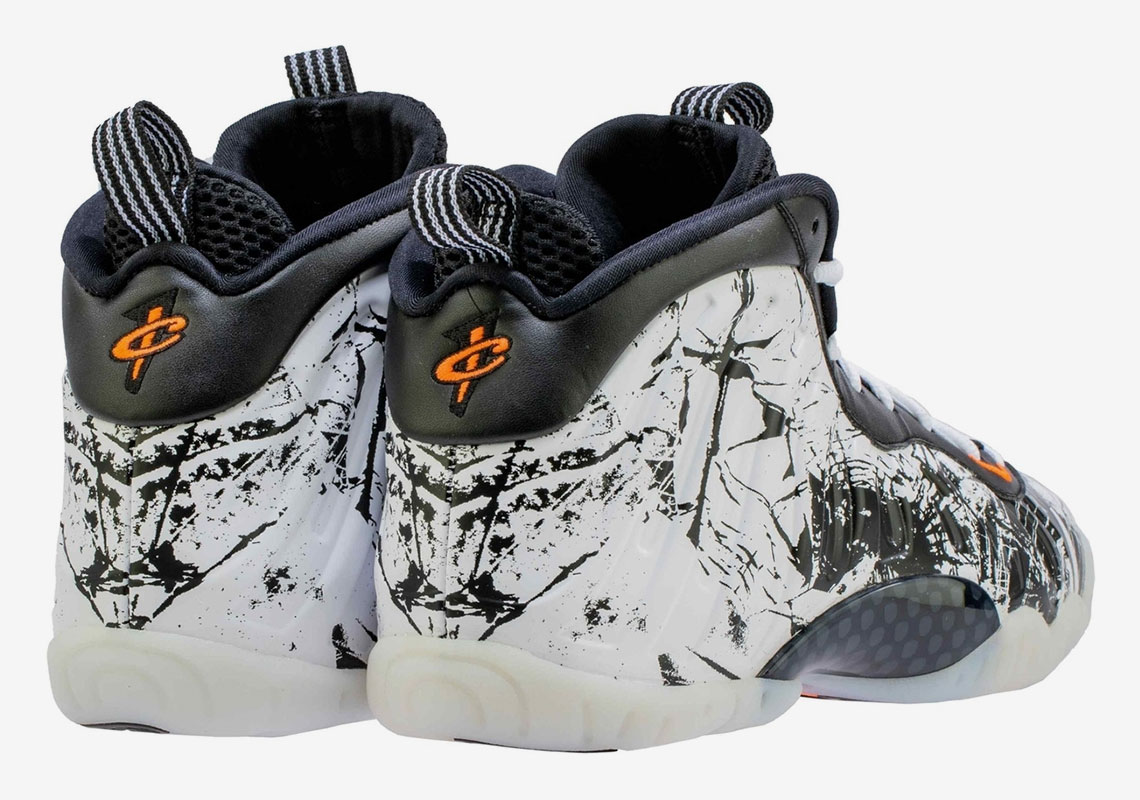 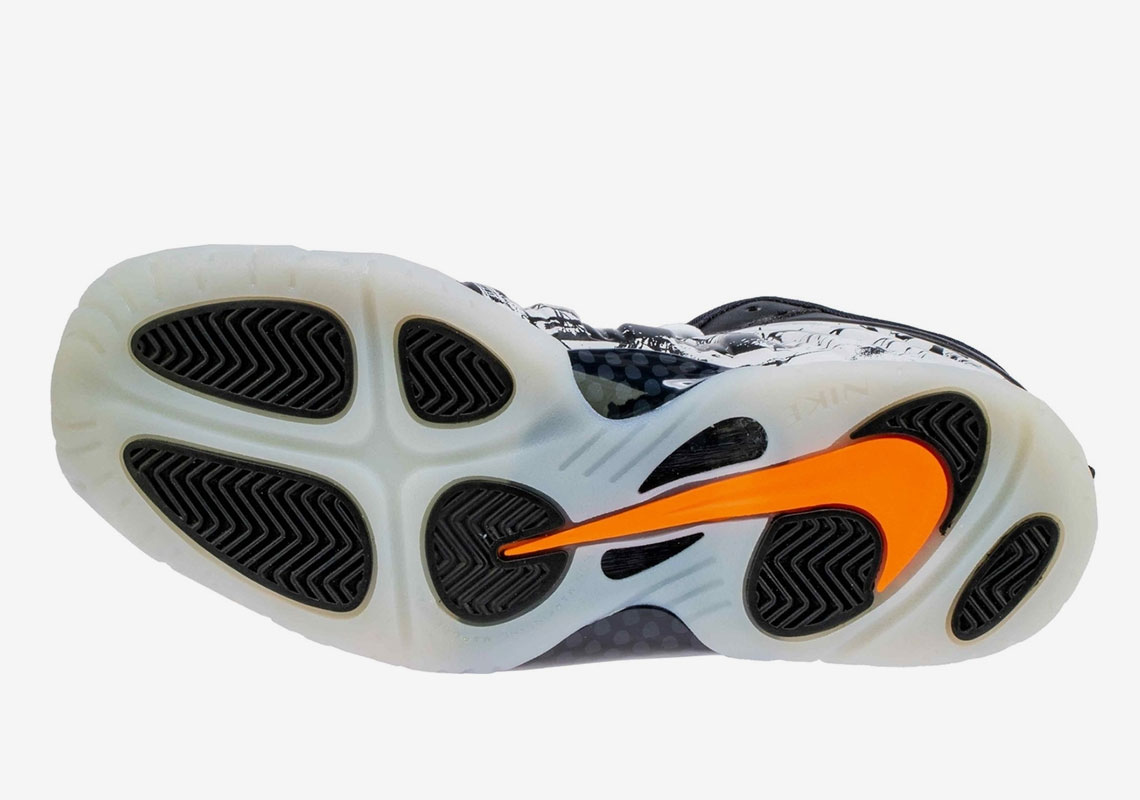