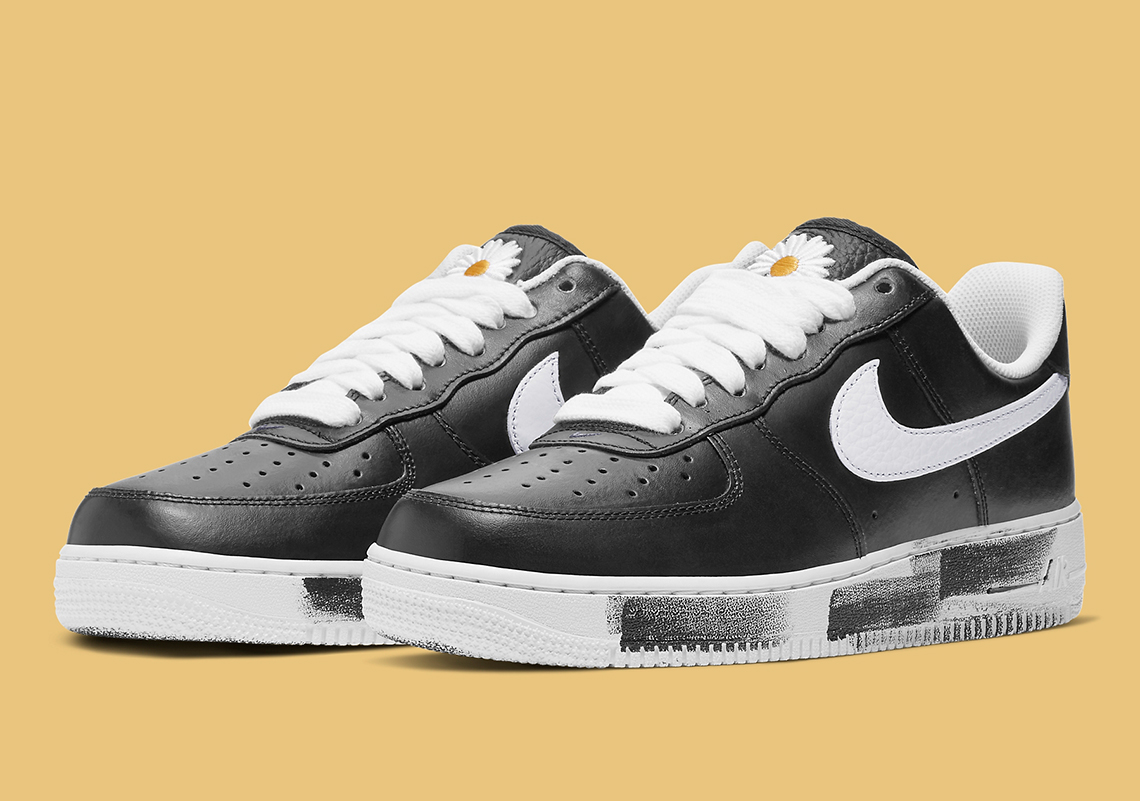 Among Korea’s ethereal hall of fame, the entire roster of Big Bang members — except for Seungri — have surely cemented themselves in history as more than just a music group. While TOP continues to be a mystery with his enigmatic and zany Instagram posts, his duo partner G-Dragon has already gotten straight to work fresh out of the military as he prepares an expansive launch of the collaborative Nike Air Force 1 “Para-Noise.” His music, whose comeback is seemingly put on hold as of right now, reflects little in his three total pairs; rather, his ethos as the head of PEACEMINUSONE and as a style icon of a unique breed shines through almost every element of its construction. Sole units take on chaotic artwork of his design with the daisy and type logo of his imprint emblazoned on the tongue and sockliner, respectively, while the white walls of the sole unit distress with brushstrokes of a black paint. The upper itself takes this treatment to the next level as it covers the entirety of the leather construction in the dark finish, one which wears away to reveal a graphic as colorful and aggressive as the aforementioned insert. Grab an official look at the pair right here, and with the red and yellow check all spoken for, expect the wider release to go down on Nike.com on November 23rd. 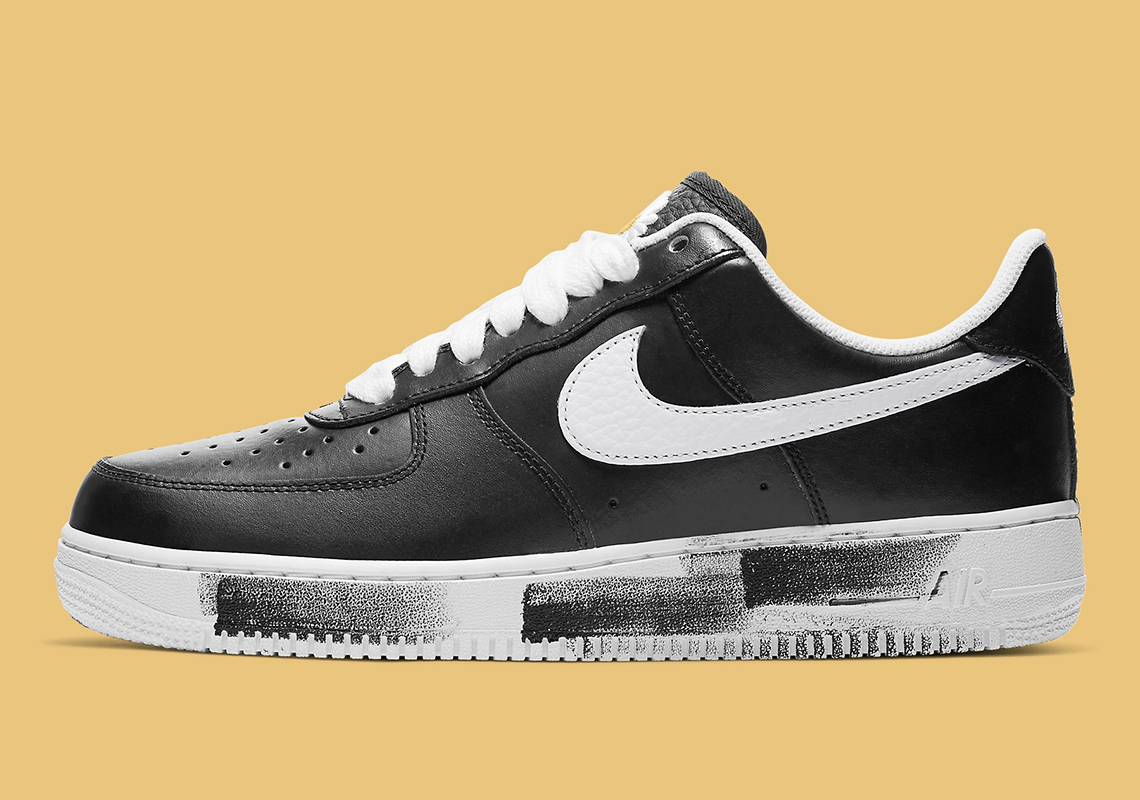 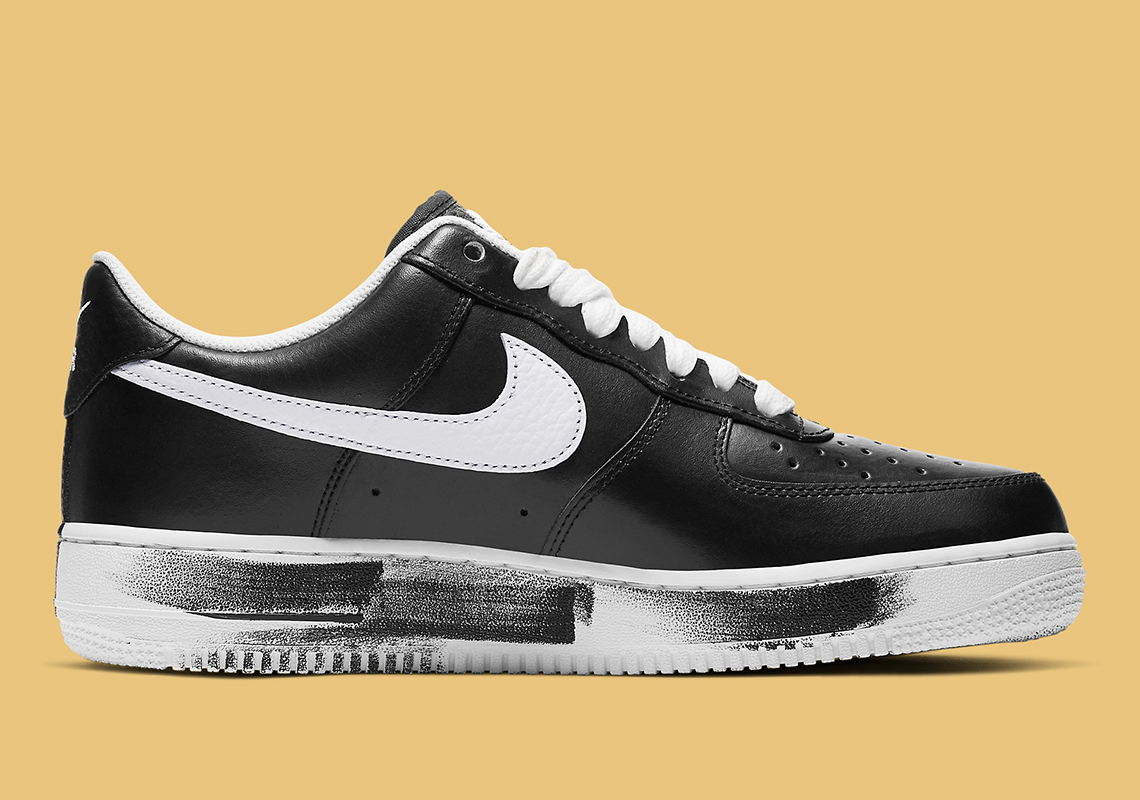 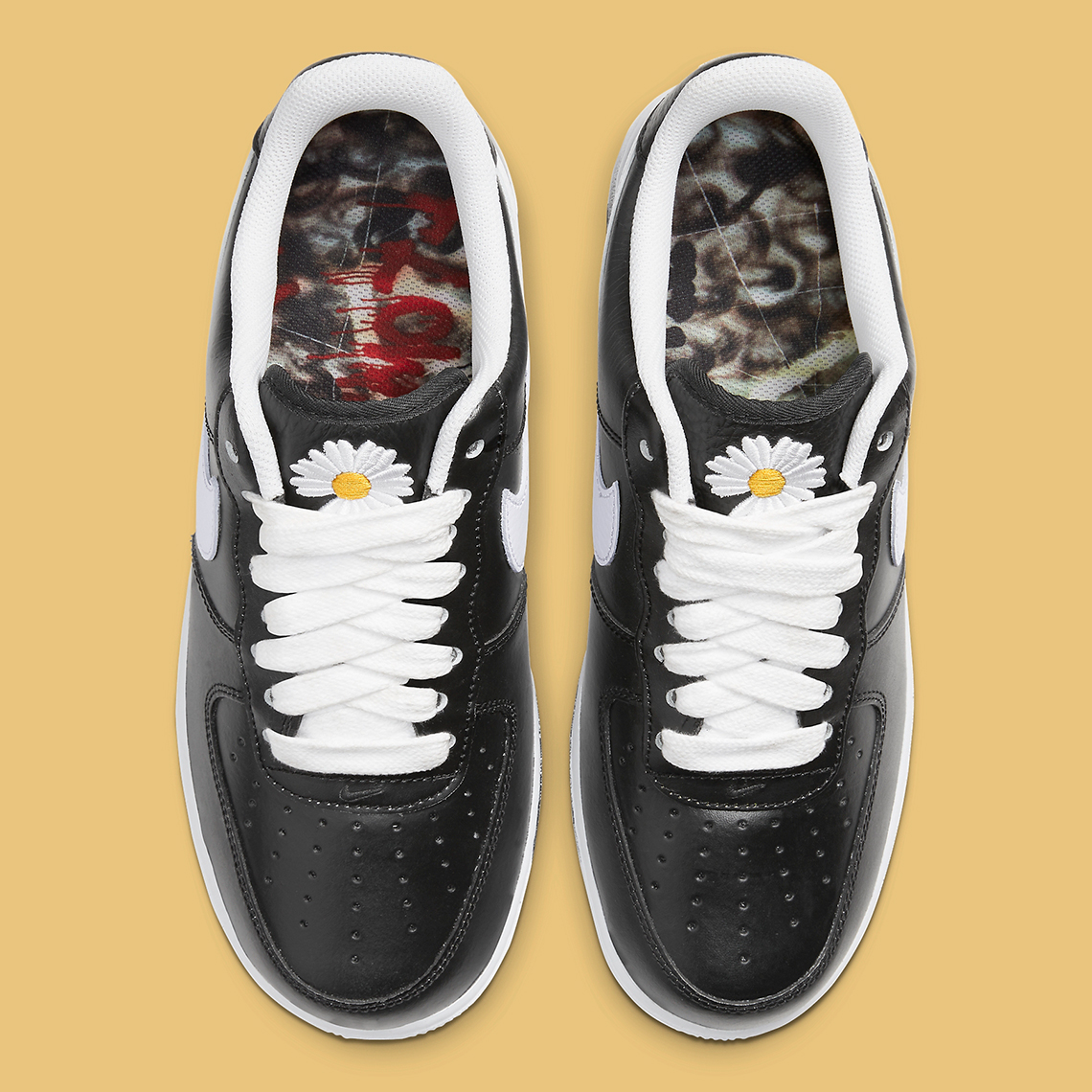 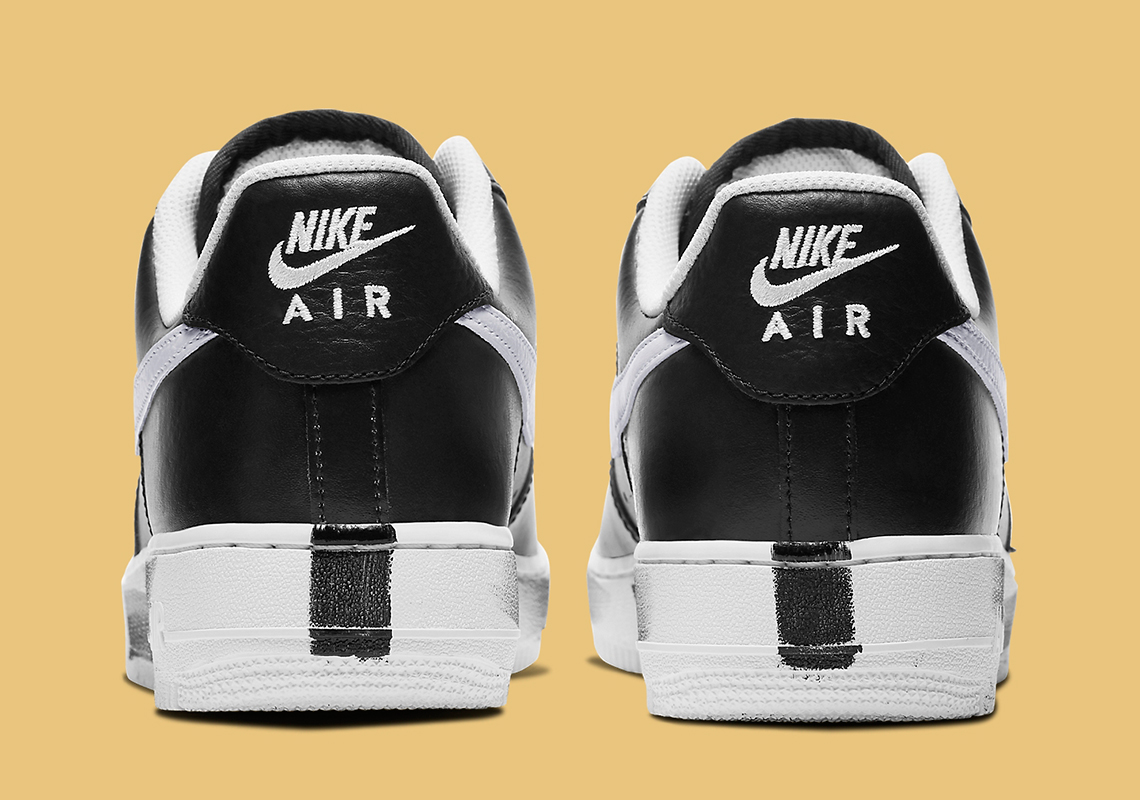 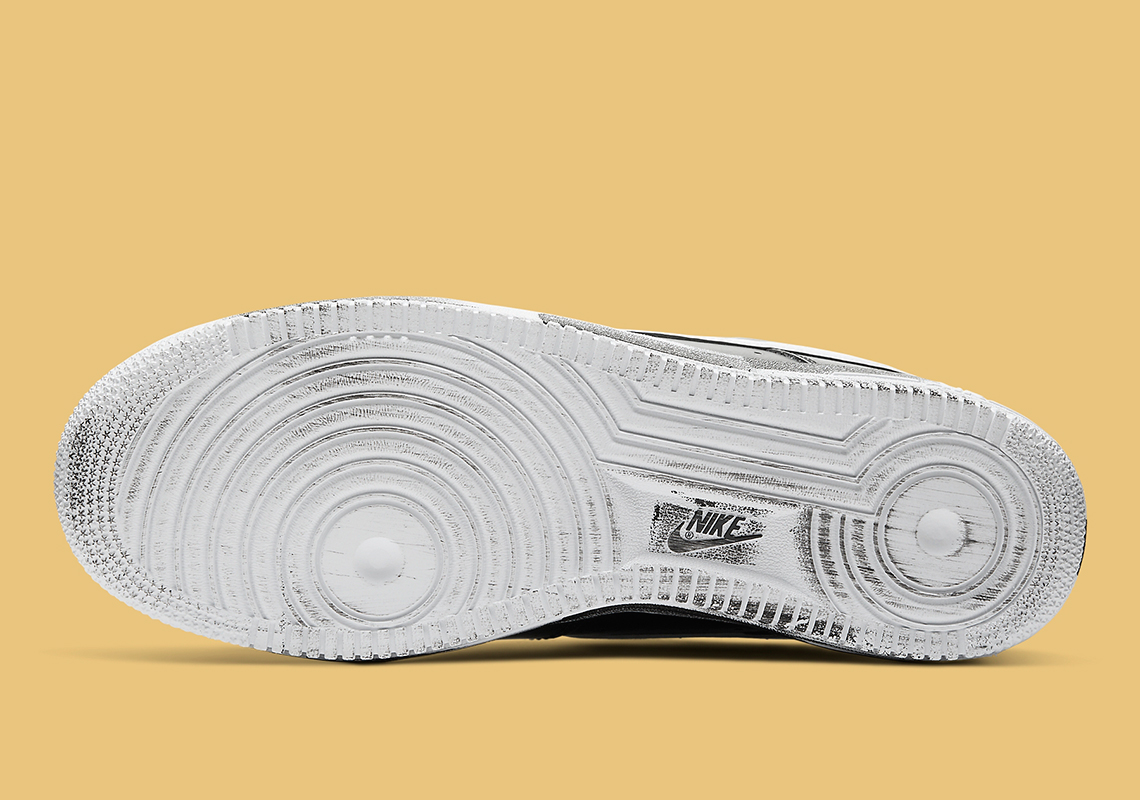