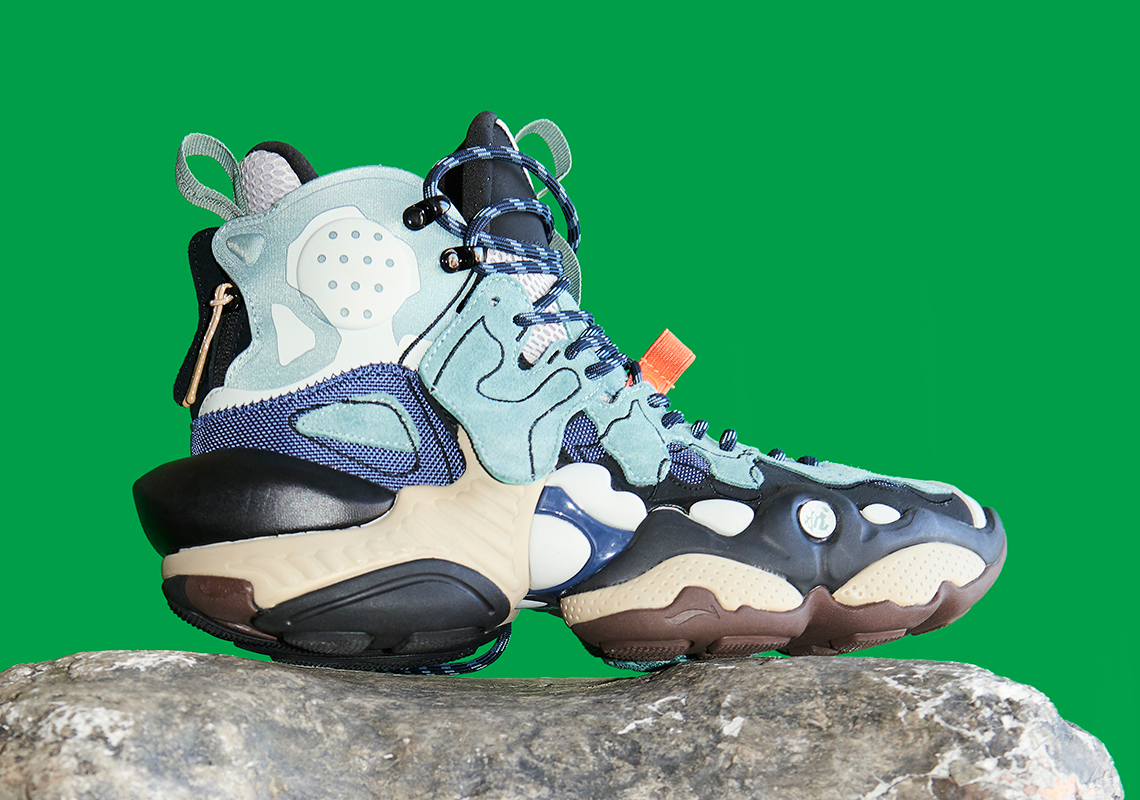 Li-Ning’s foray into the fashion-forward has been met with divisive responses to say the least, but with its wildly inventive and wholly aggressive designs, the brand has slowly begun to pick up a cult following full of those who prefer the more avant-garde and obscure. Among its signatures, the Furious Rider and Ace sneakers are certainly the most eye-catching, bearing futuristic touch-ups in spades within a framing that’s far removed from anything currently on the market. Though inspirations still loosely draw their guidelines, its AW19 drop continues to amp up delivery with thematics centered on China’s natural parks. The high-top, which at times boasts an aesthetic more boot-like, is set to arrive in threes: one is more militaristic with olive tones completely dominating the makeover while the accompanying two bear cool tones in either darkened, ocean-like state or in more icy, neon level coloring. Low-tops, however, mostly take a back seat this season as only one takes on the aforementioned scheme as black, blue, and orange accents construct atop a base of brown mesh. Grab a good look at the second delivery here and find it rolling gradually out to retailers right now. 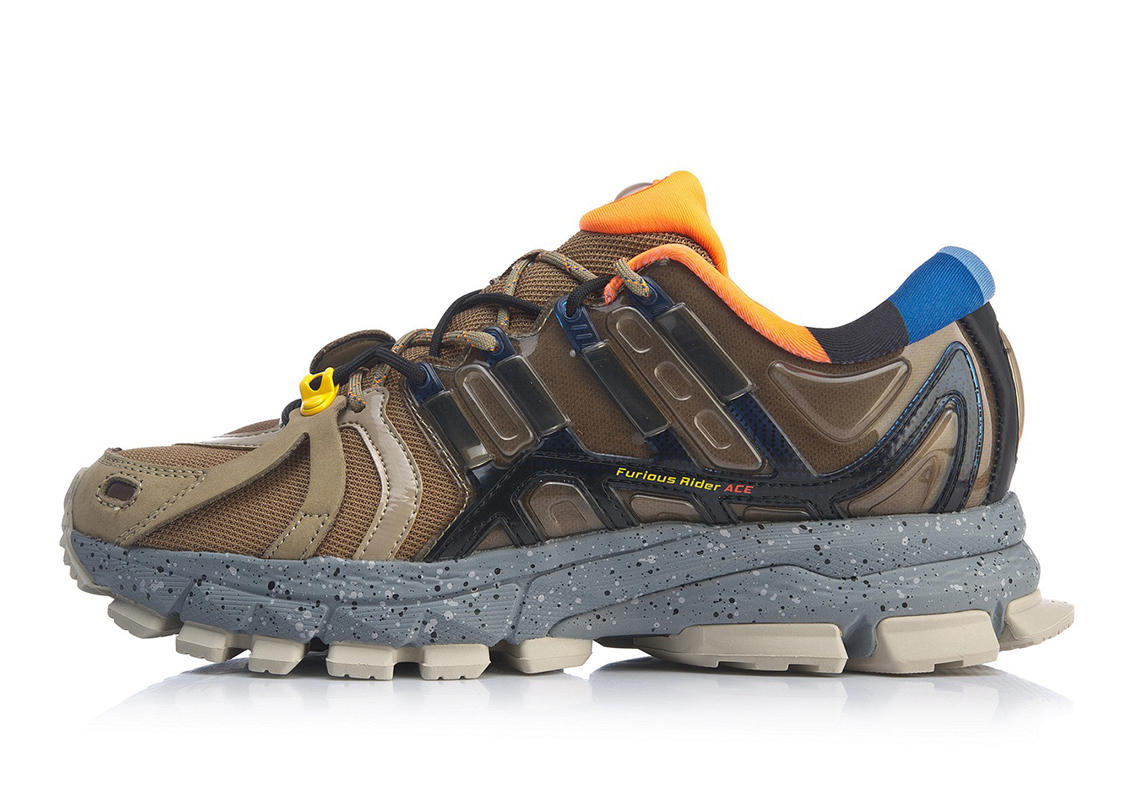 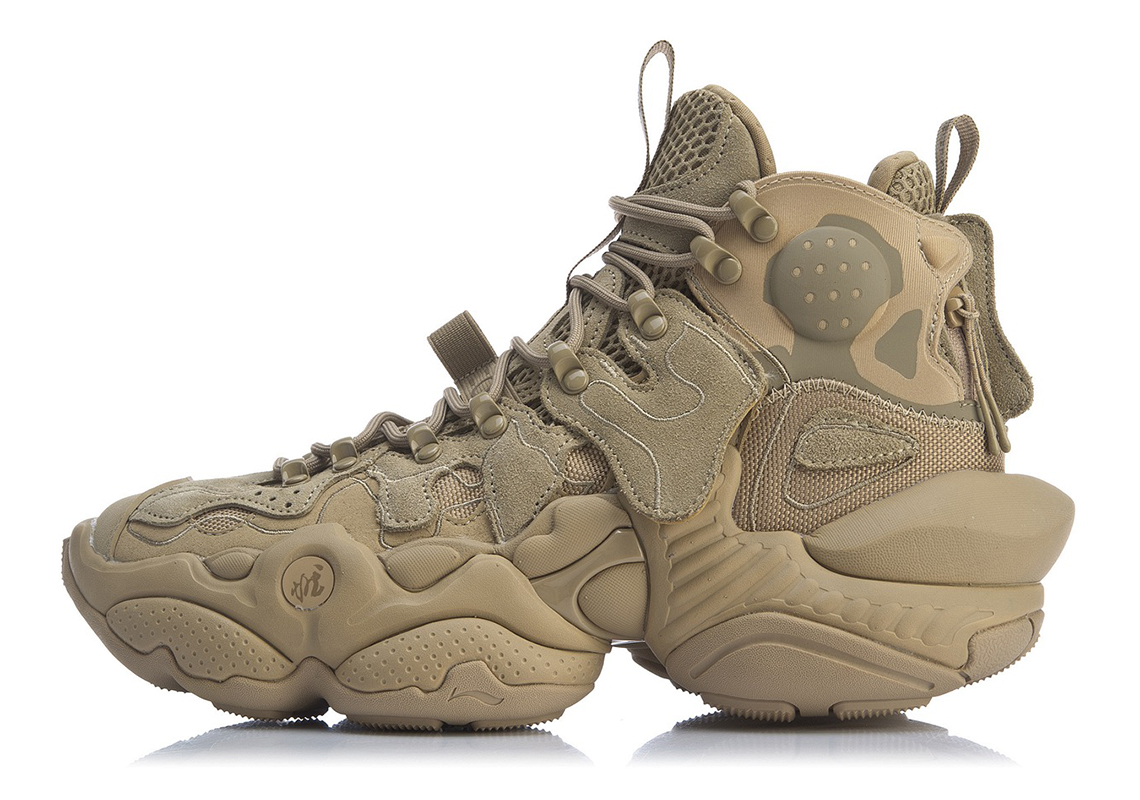 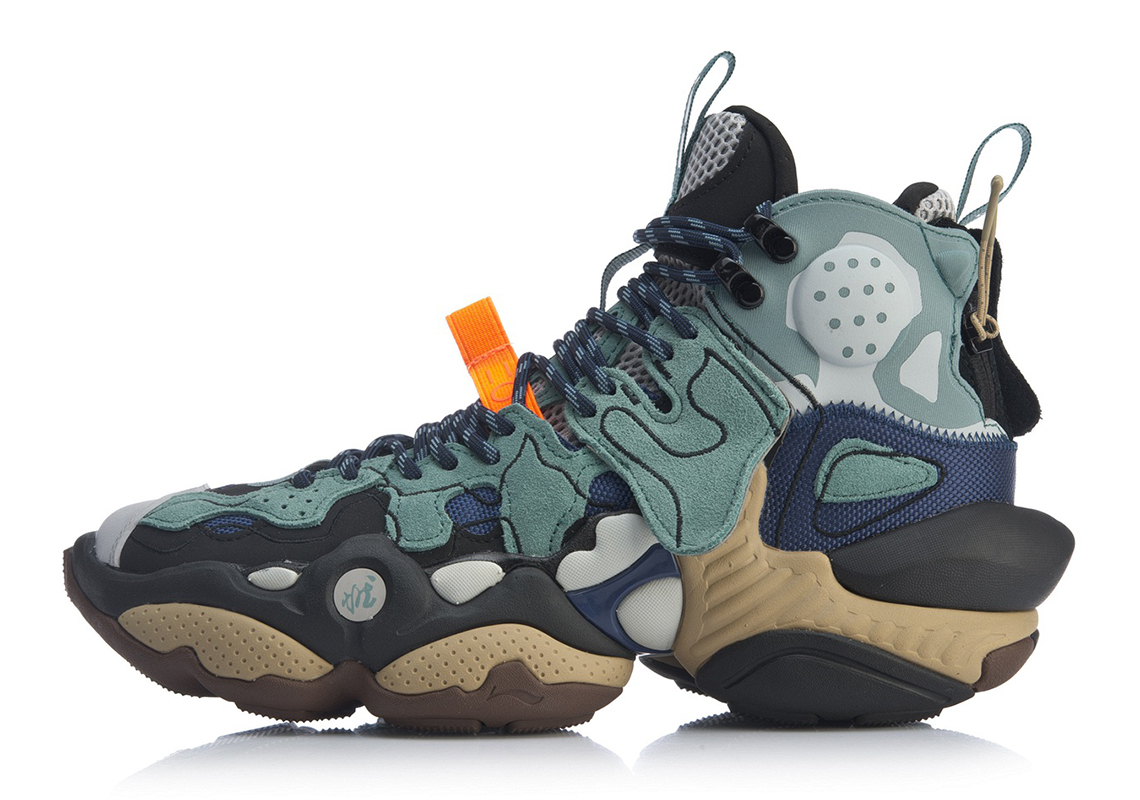 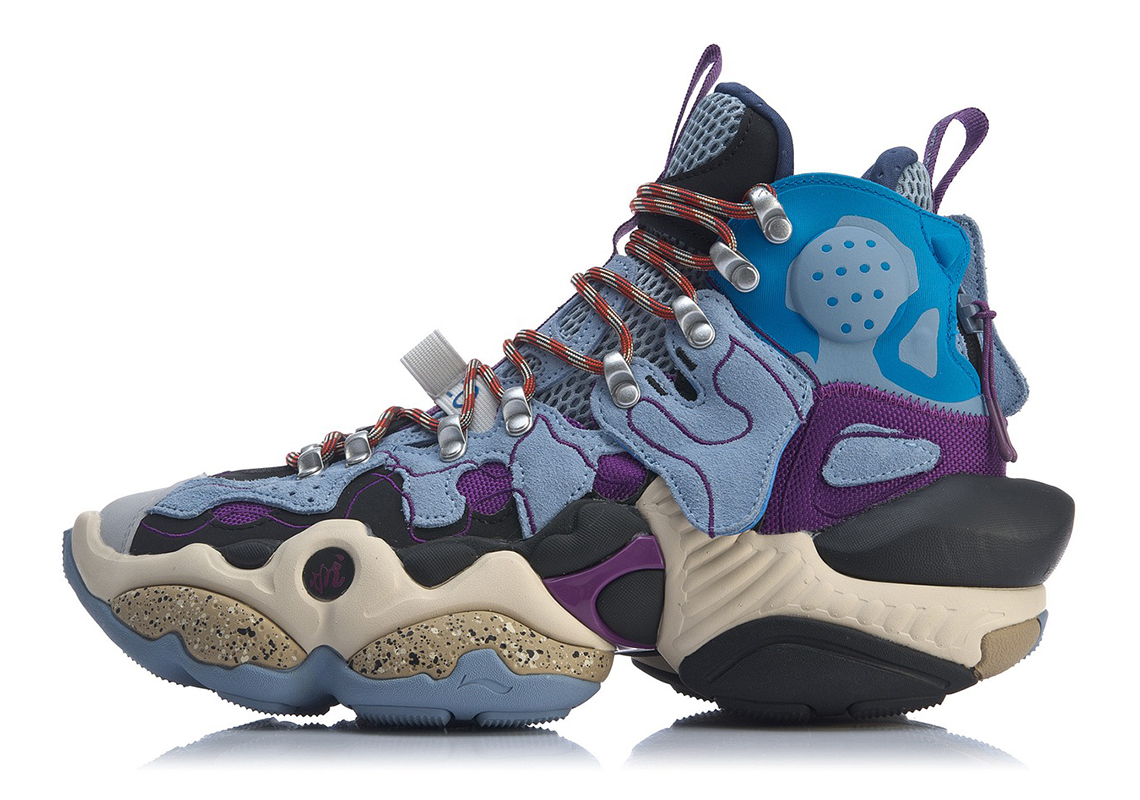