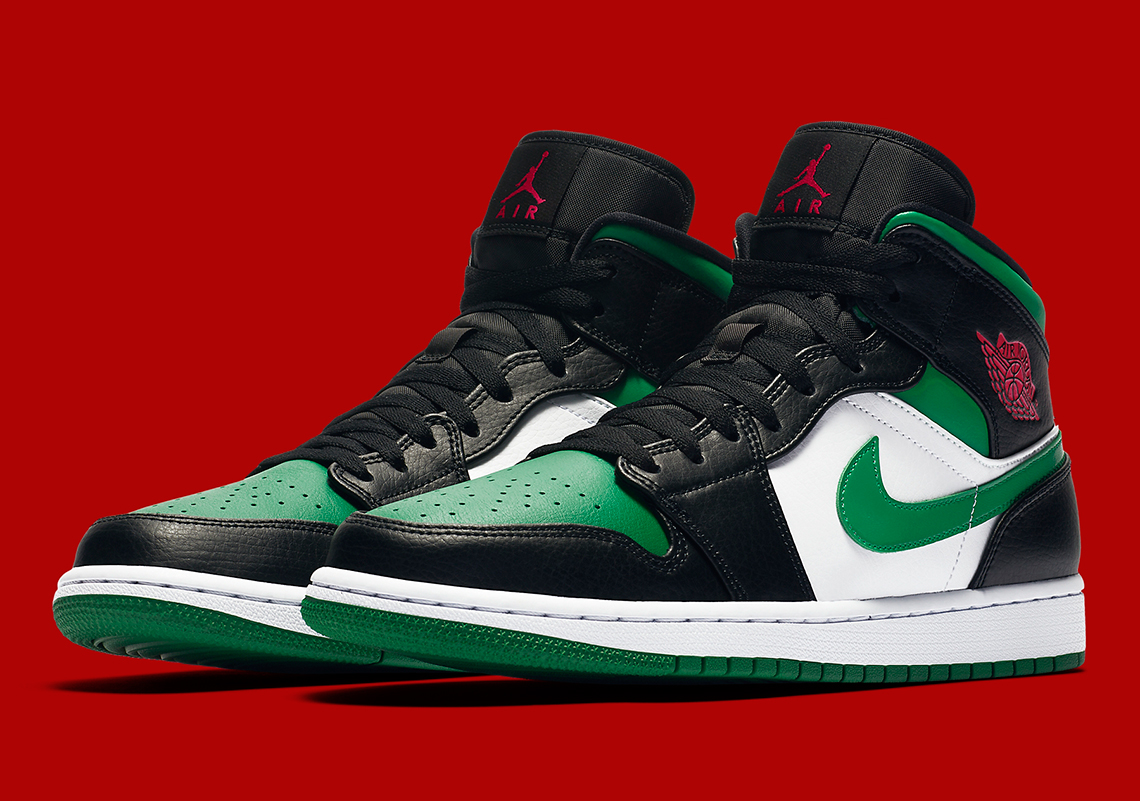 The Air Jordan 1 Mid has been on an upswing this time of year largely due to Jumpman’s #FEARLESSONES campaign that saw several collaborations hit retail. The likes of Facetasm, Melody Ehsani, Blue The Great, and more were given the opportunity to cover up the middle sibling of the unrelenting AJ1, but for the most part, it’s the solid general releases that have paced the Mid into levels of relevancy in the footwear game. It may be pure coincidence, but this festive take on the classic could be a hot pick this season due to its yule-tide rendering, with hits of green, red, and white accenting the black leather exterior. Would you cop these “Christmas” themed Jordans? These are slated to hit retailers soon, so check out the official images for the time being. 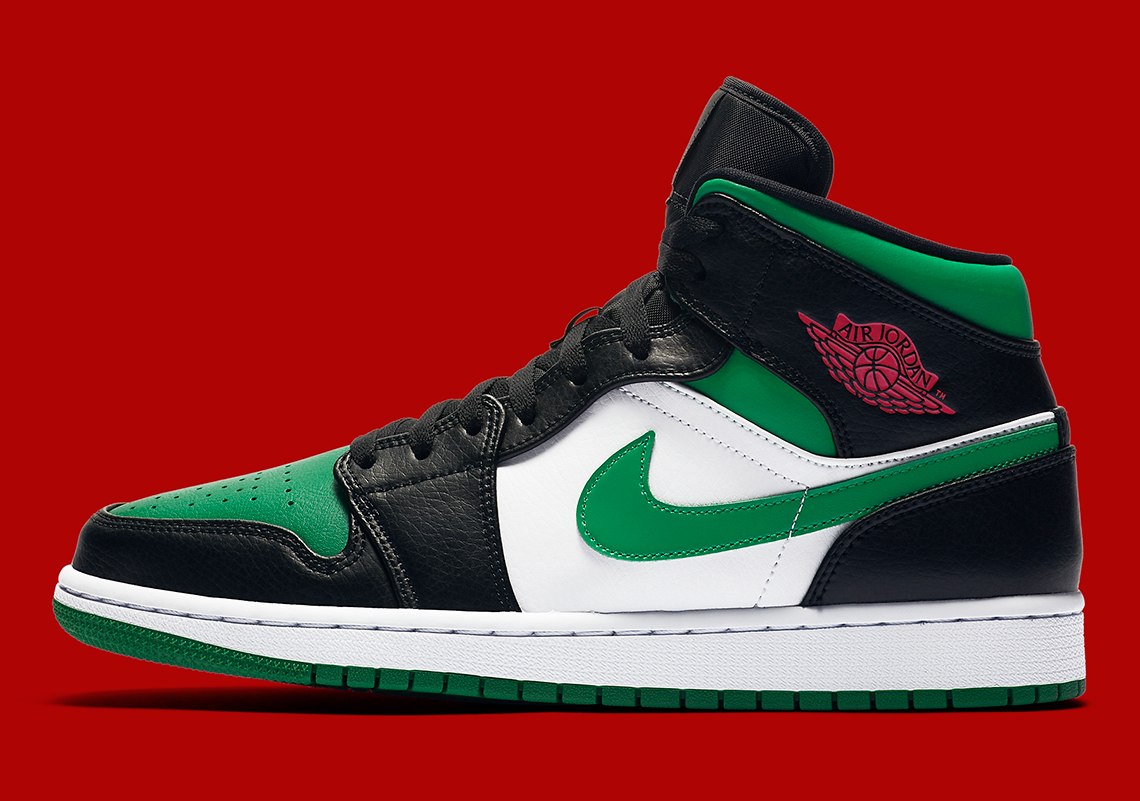 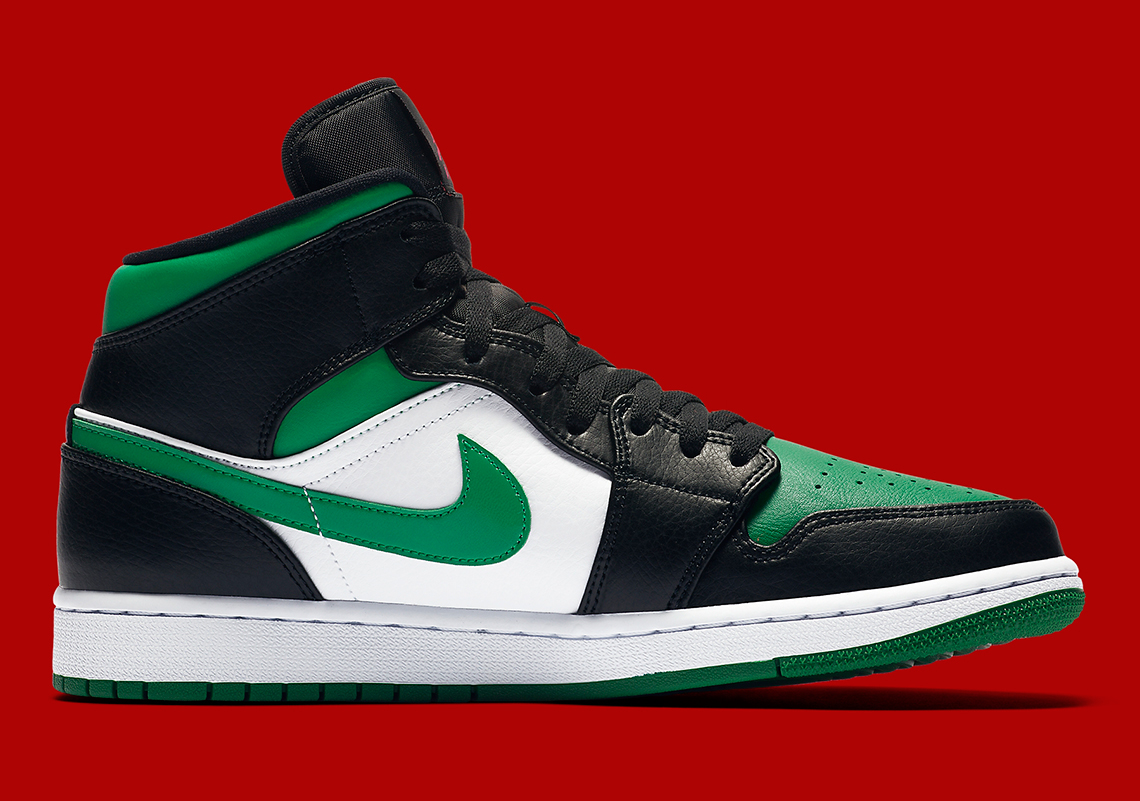 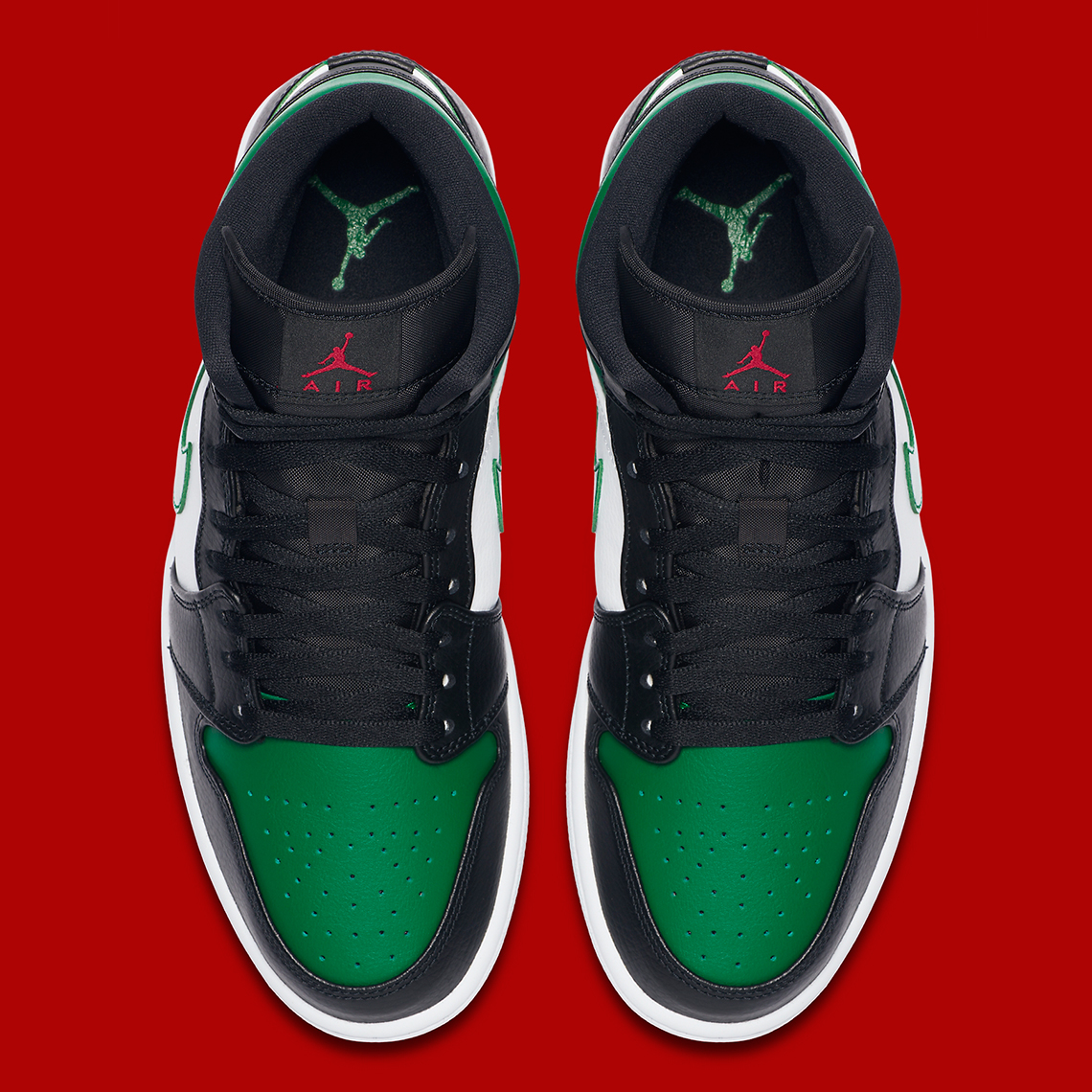 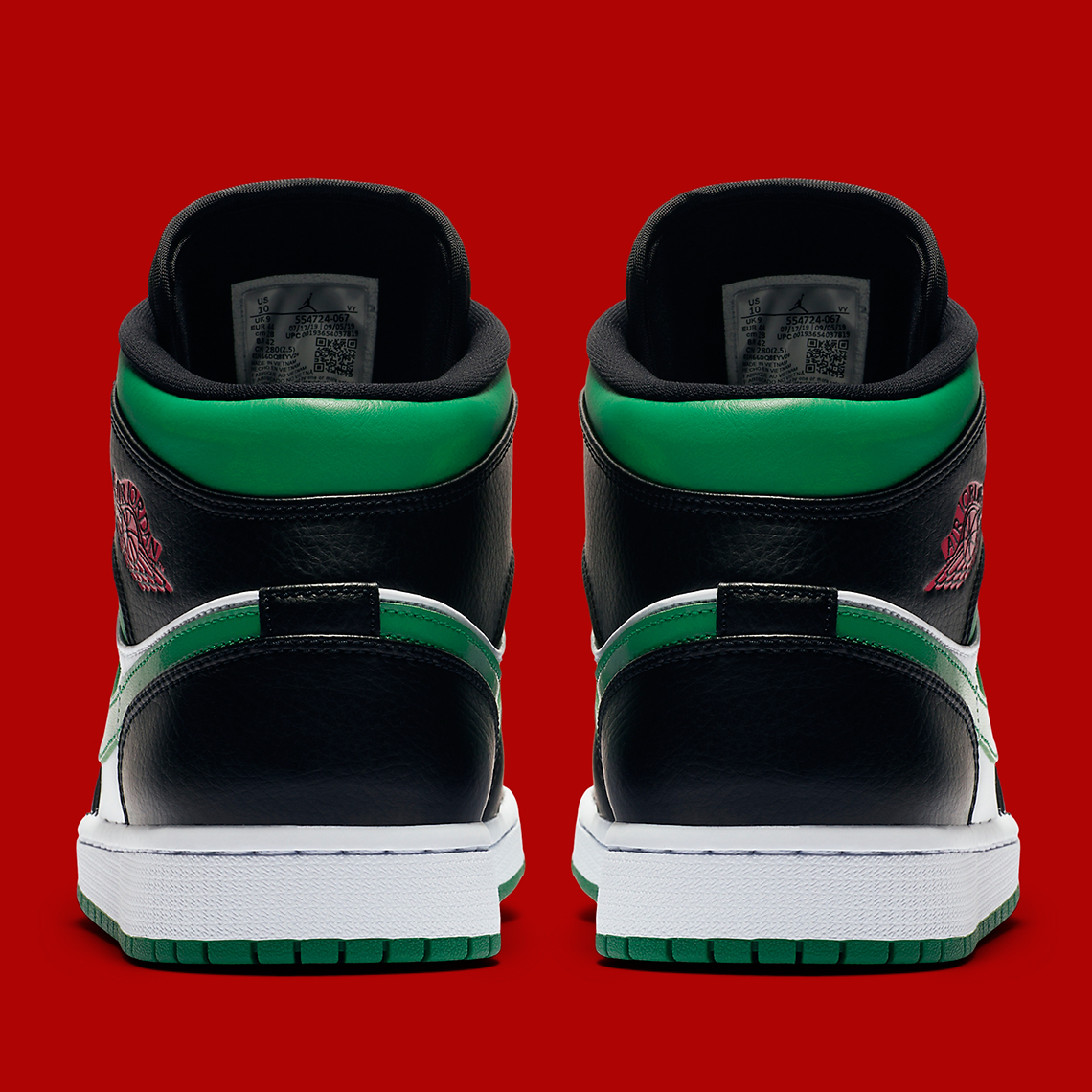 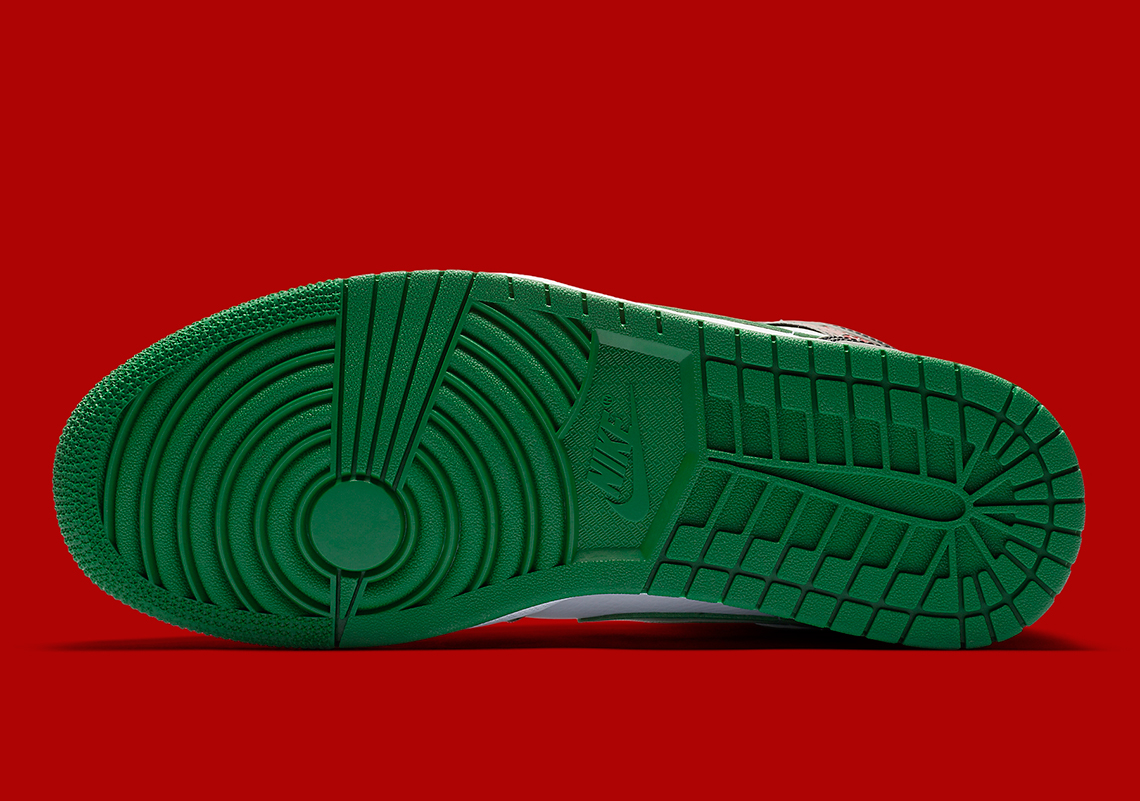