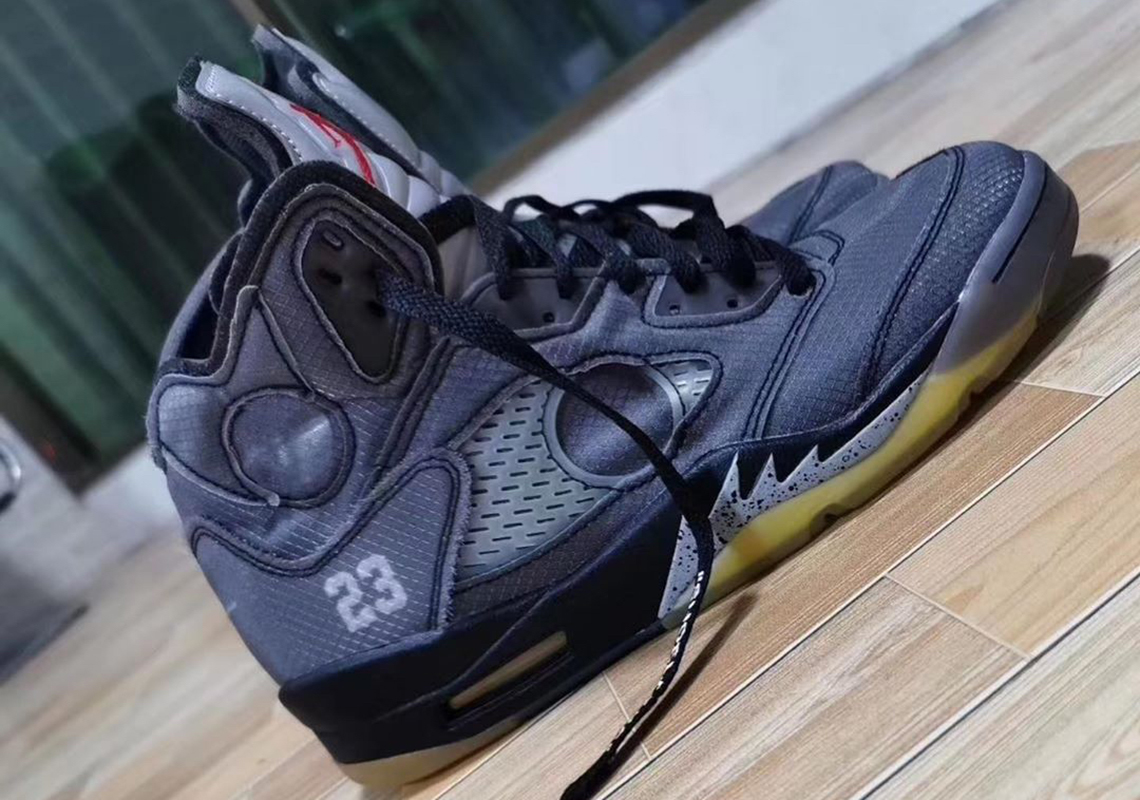 With more and more detailed looks of the Off-White x Air Jordan 5 arriving one after the other, it’s likely production is done or very near its late stages. Preparing for a launch in the not-too-distant future, there begs one question: to what do we owe the pleasure of Virgil Abloh’s return to Jordan Brand? After a sabbatical into women’s dominated athletics, the now Louis Vuitton menswear head is finally finding the time to expand his repertoire as he adds the new silhouette. Every one of his most iconic motifs and design elements are back once more as he adds the standard text to the pair’s side and even deconstructs its typical material composition. No smooth leather can be found whatsoever, instead, the paneling boasts an arrangement of somewhat see-through synthetic with a texture not too dissimilar to CDG’s upcoming set of Dunk Lows. Cages arrive mostly intact with a polka dot window opening up to its insides while yet another arrives placed near the ankle; heels then call to heritage with “23” while the inside tongue — the front of which bears full reflective —  sports peculiarity with an upside-down “AIR JORDAN” patch. As we’re still a few weeks shy of 2020, the release is still quite the mystery in terms of its every detail, but with All-Star Weekend already planned to be something big with its 1985 AJ1, there’s a chance we’ll being seeing these drop alongside. 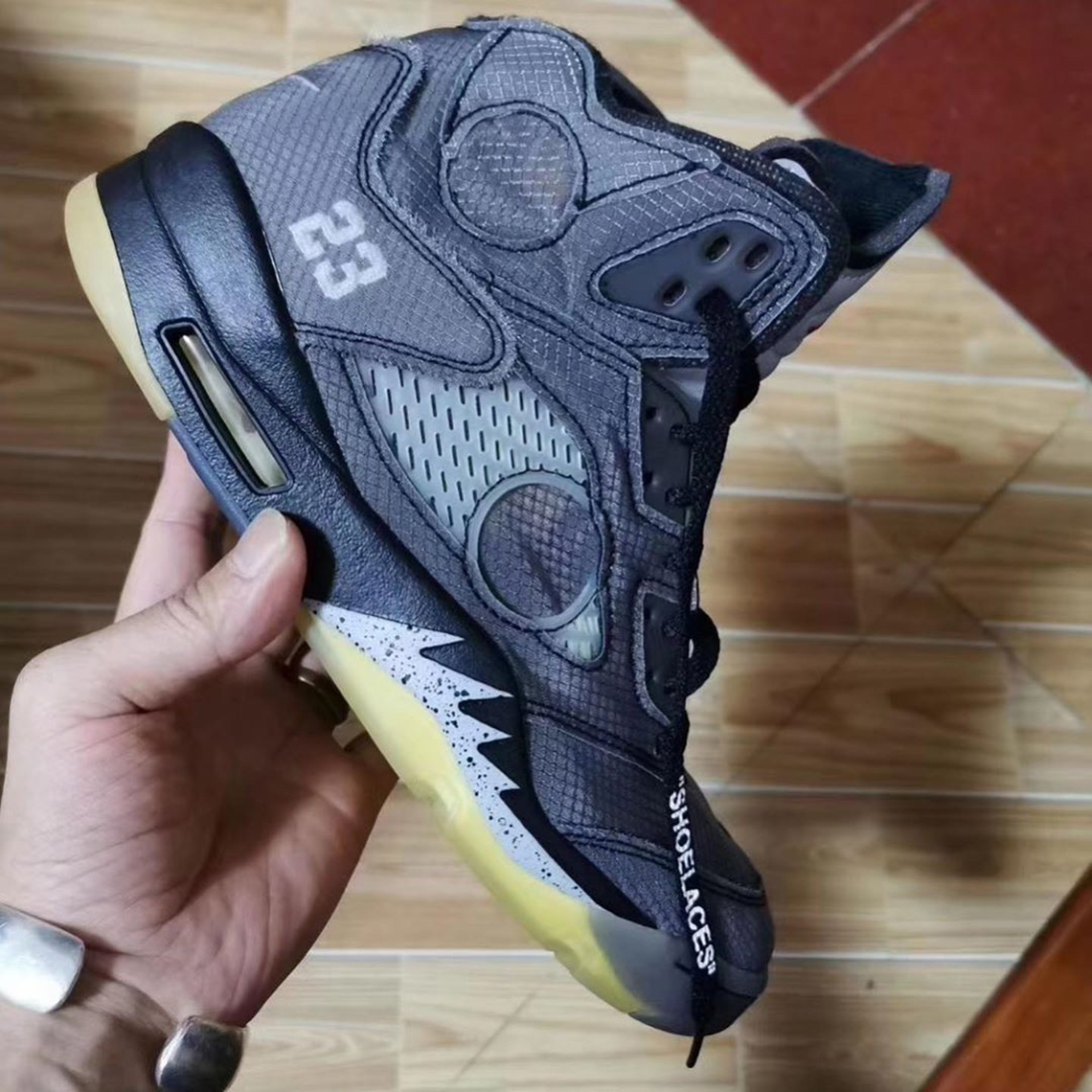 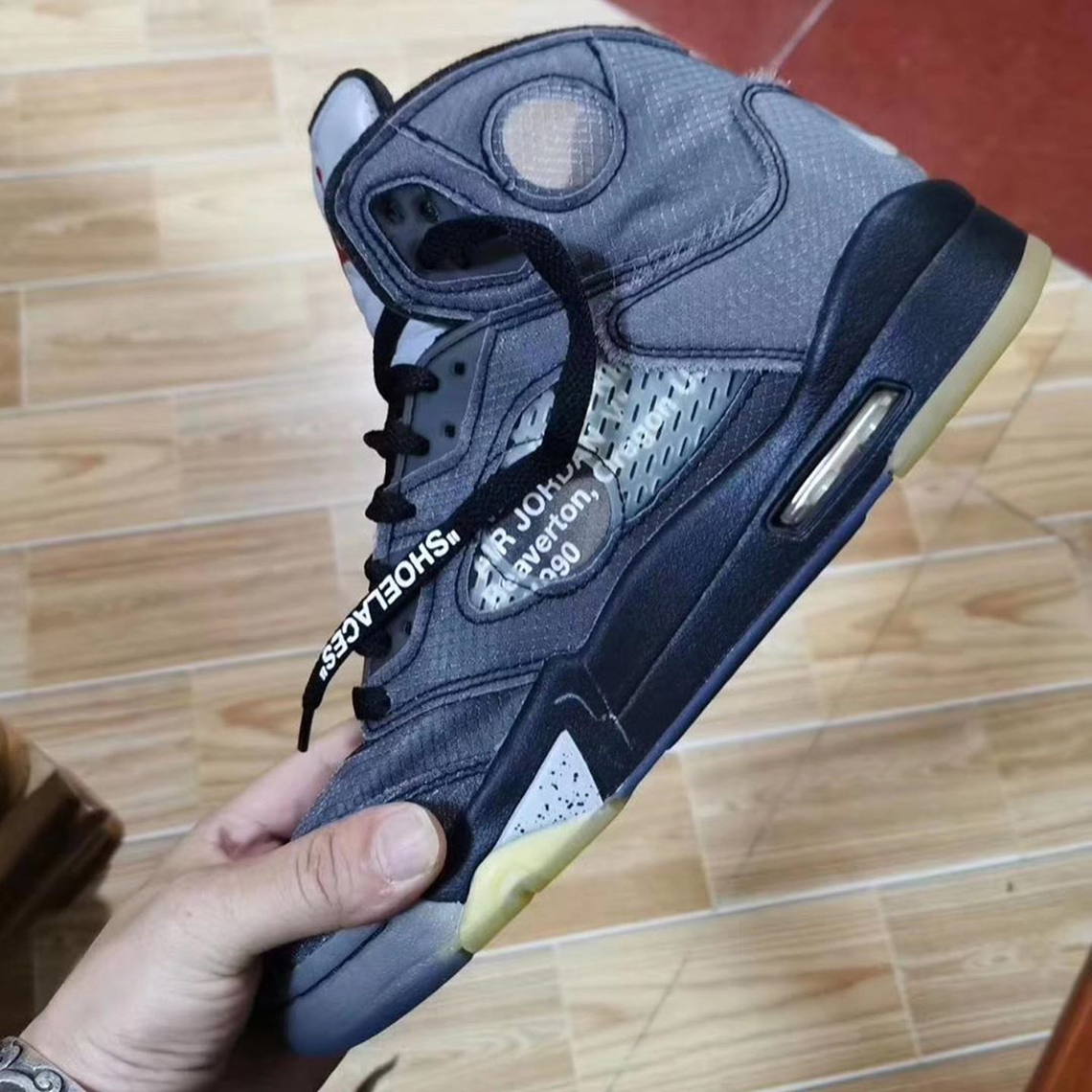 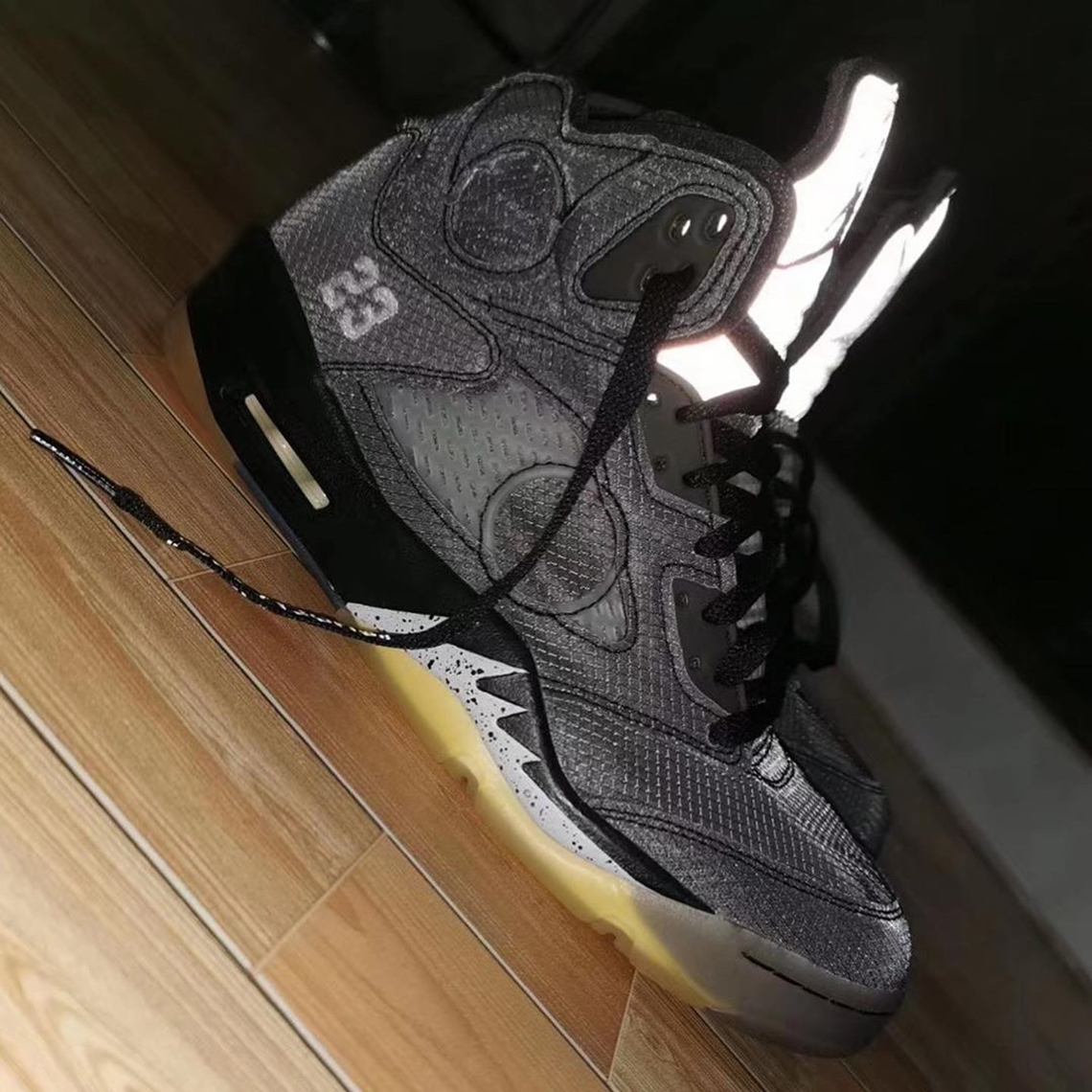 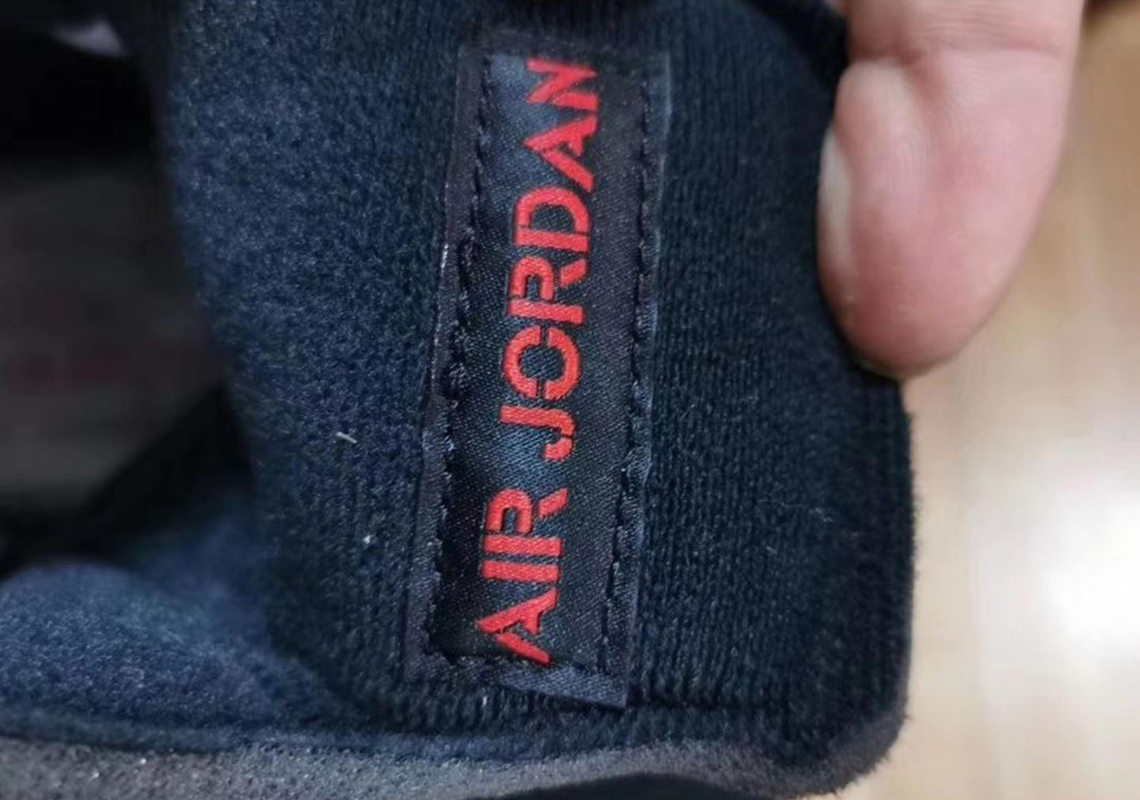