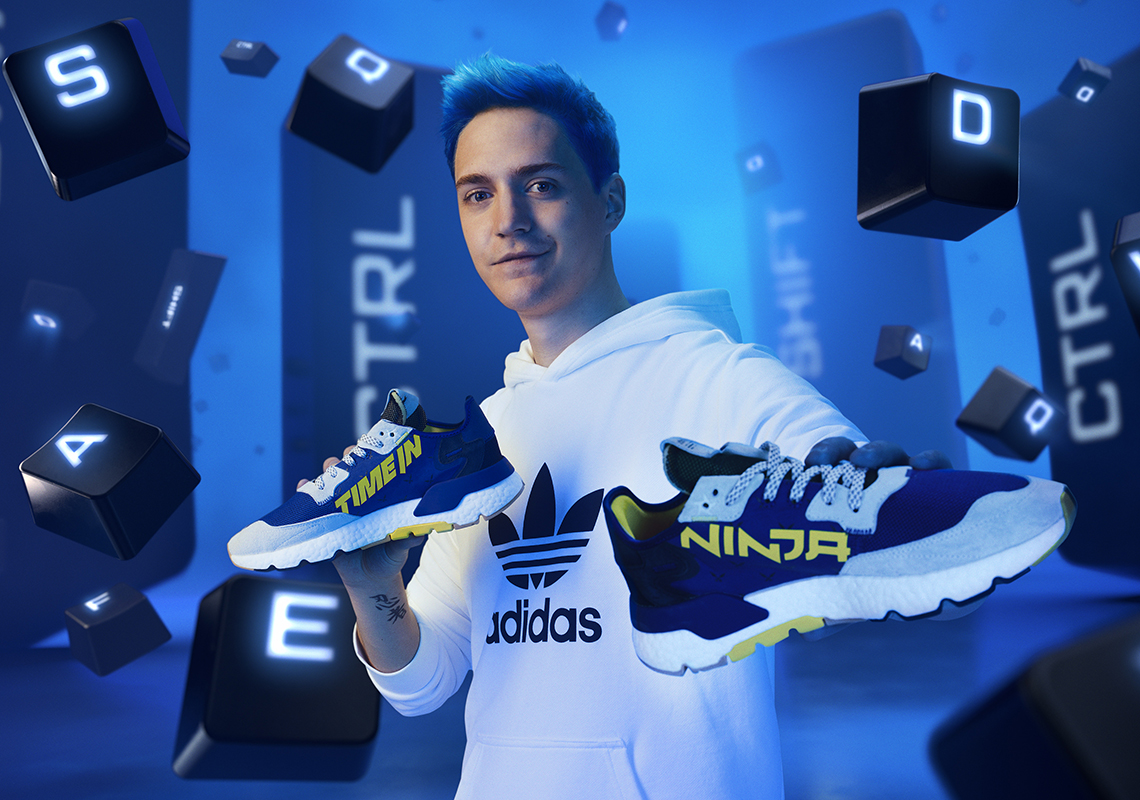 Despite the overwhelming viewership of E-Sports, Twitch streams, and the like, it’s rare to see the entertainment side of the gaming industry mesh with any of the reigning footwear brands, but as these online personalities slowly rise their way up to the ranks of full-fledge celebrities, it’s hard to ignore the potential. Making the finish before the race even started, adidas has taken it upon itself to create the collaboration that never was, teaming up with one of the most noteworthy in the Fortnite space: Ninja. Since departing from the aforementioned platform and heading to his own, all eyes are on the young Detroit-born superstar, with his timely signature silhouette made to symbolize his hard work under its “Time In” thematics.

And while it was only speculation upon its announcement just a few months ago, it seems Ninja (real name Richard Tyler Blevins) has finally chosen the Nite Jogger as his canvas, of which it sprawls with the small details iconic to the man himself. Even palettes are dressed in his own colors of blue and yellow with accenting notes at the overlays adding a bit of balance by way of grey suede. “Time In” branding arrives fittingly, stamping along the right foot’s inner side just across from “NINJA” typed out in the same bold font. Elsewhere, his staple daggers subtly etch across the upper panels as well as the inner sockliner, the latter only adjacent to the figurehead and shuriken he’s made his logo — the weaponized star also sits subtly along the topmost eyelet.

Grab a detailed look at these right here, and if you’re a fan, then you’re likely to want your own set so prepare for their release in both adults and kids sizes at adidas.com come December 31st. 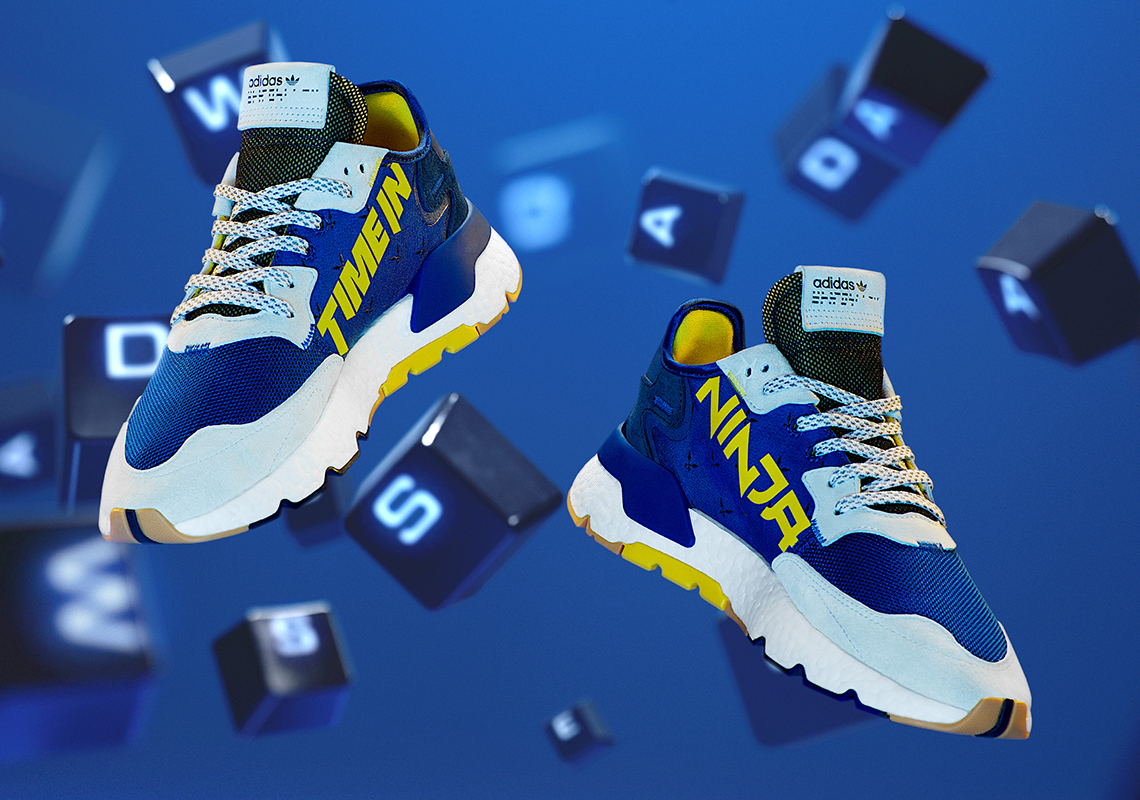 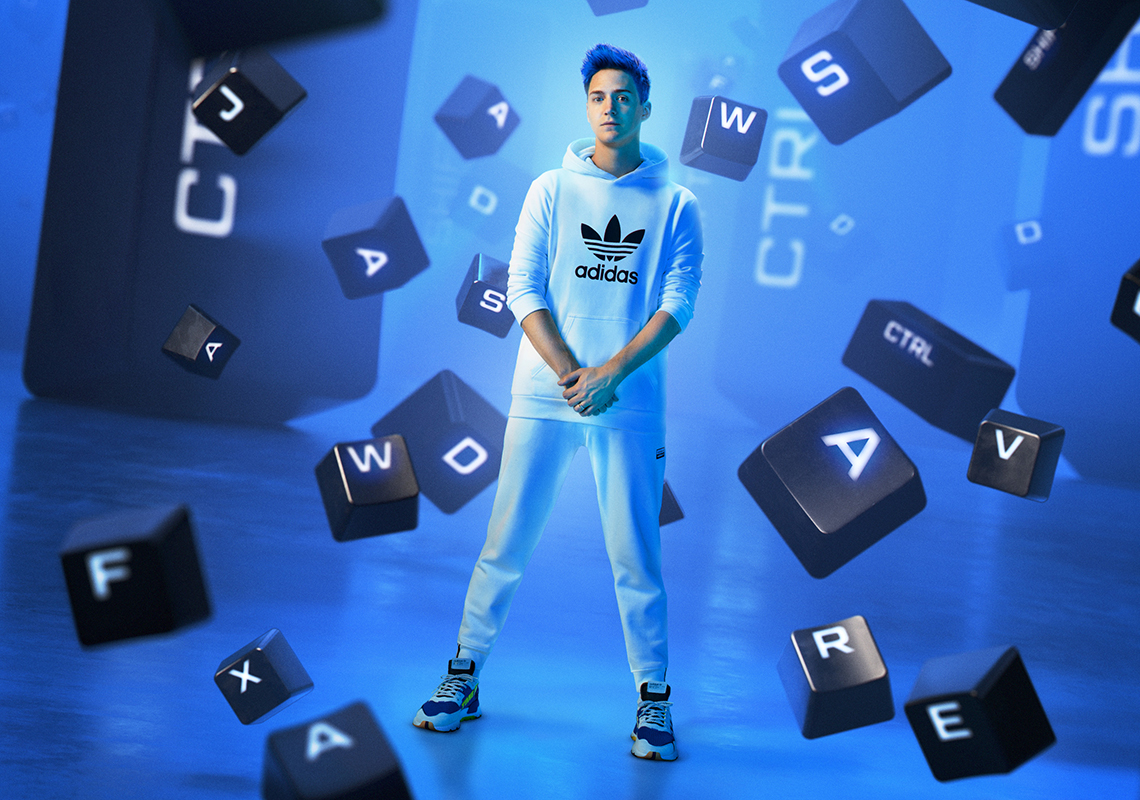 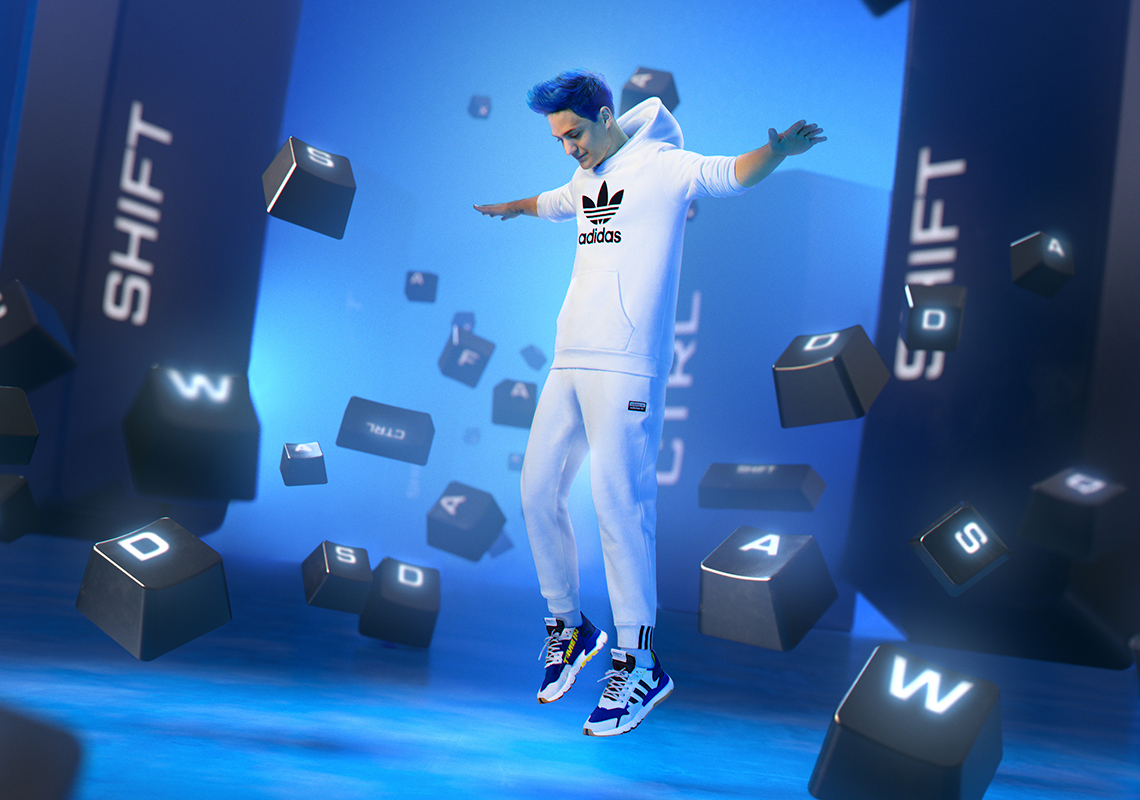 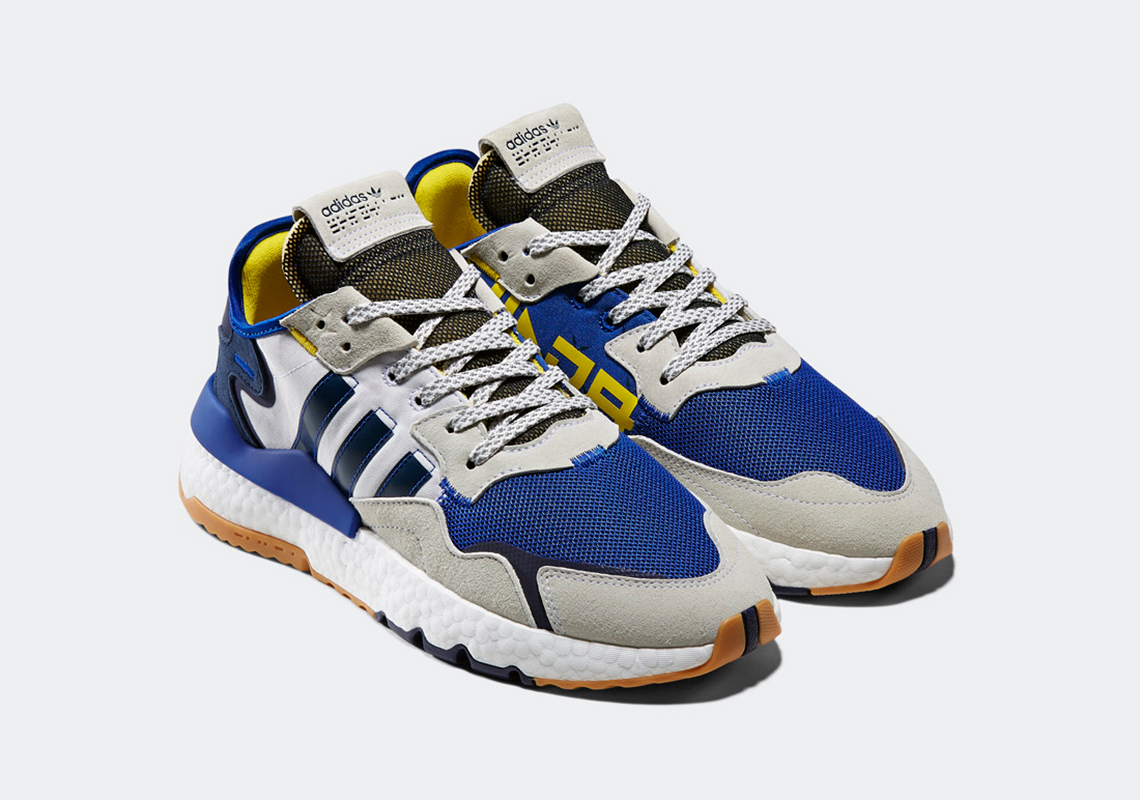