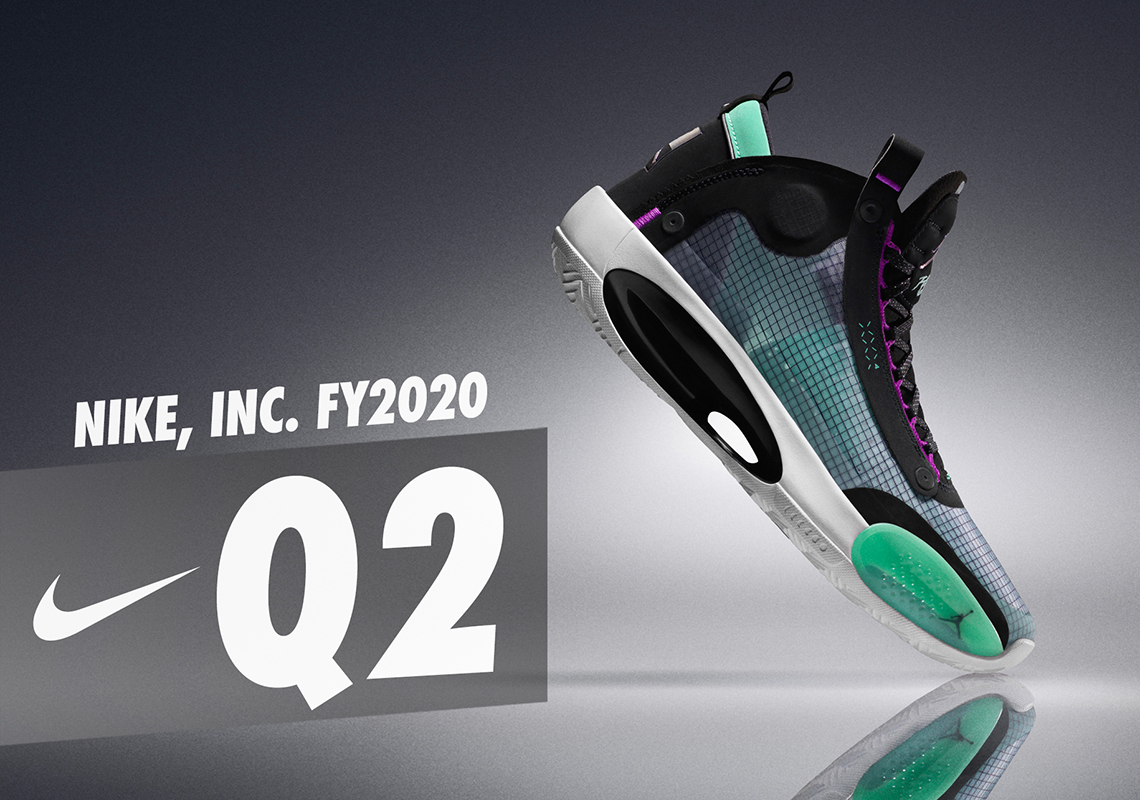 If you’ve been keeping a close eye, then it will come as no surprise to you that Jordan Brand has hit its stride, offering up some of the most sought after releases in 2019’s cultural who’s who of collaborators, silhouettes, and brands. And as the Nike umbrella closes out the 2020 fiscal year’s second quarter — a period that ran up to the end of November — there were but two big pieces of news: revenue climbing up by a whopping 12%, sitting now at $9.8 billion, and Jordan Brand achieving its first ever billion dollar quarter. During the conference call hosted just yesterday, soon-to-be-former CEO Mark Parker was elated to share the word, touting it as a lofty achievement wrought by flagship models the likes of the newfound Air Jordan 34 and the ever-classic Air Jordan 1 as well as women’s footwear and apparel divisions whose overarching category most certainly picked up the pace during the tail end of the decade. With much more to come for Q3 and beyond, with Parker even stating that they’re “in the early stages of diversifying the Jordan portfolio,” it’s likely going to be a jam-packed set of releases come post New Year’s Eve.