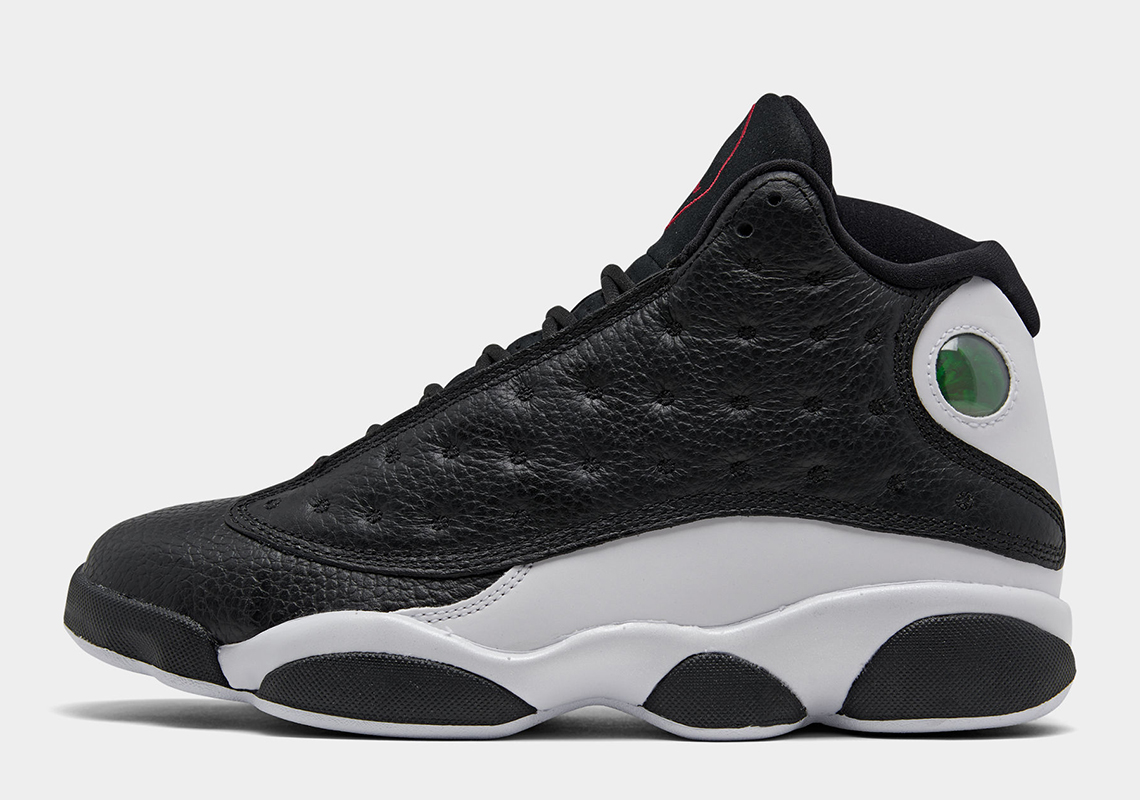 Where To Buy The Air Jordan 13 “Reverse He Got Game”

Now that 2020 is here, we’re closer and closer to Jordan Brand’s core line-up of releases, and while many are still awaiting what’s around the corner on All Star Weekend, the first to help break in the new year is the Air Jordan 13 “Reverse He Got Game,” a play on the classic colorway with everything essentially switched up for its direct opposite on the color spectrum. Black, where there was once a mostly white outfit, now steals the show, taking the helm via the textured and dotted leather upper as well as much of the toe box and tread elements. White midsole walls then break up with overt contrast, leading towards the heel and upwards onto the backdrop of the lateral jade-hinted emblem. Tongues, which mostly blend into to its neutral surroundings, dose in hits of red text towards the vamp as well as the Jumpman insignia along the tongue, a subtle departure that nods to the “Playoff” tooling with its circled embellishment. Grab a detailed look at these right here and expect a release to hit select retailers and Nike.com on January 11th.

Where To Buy (After-market Prices) 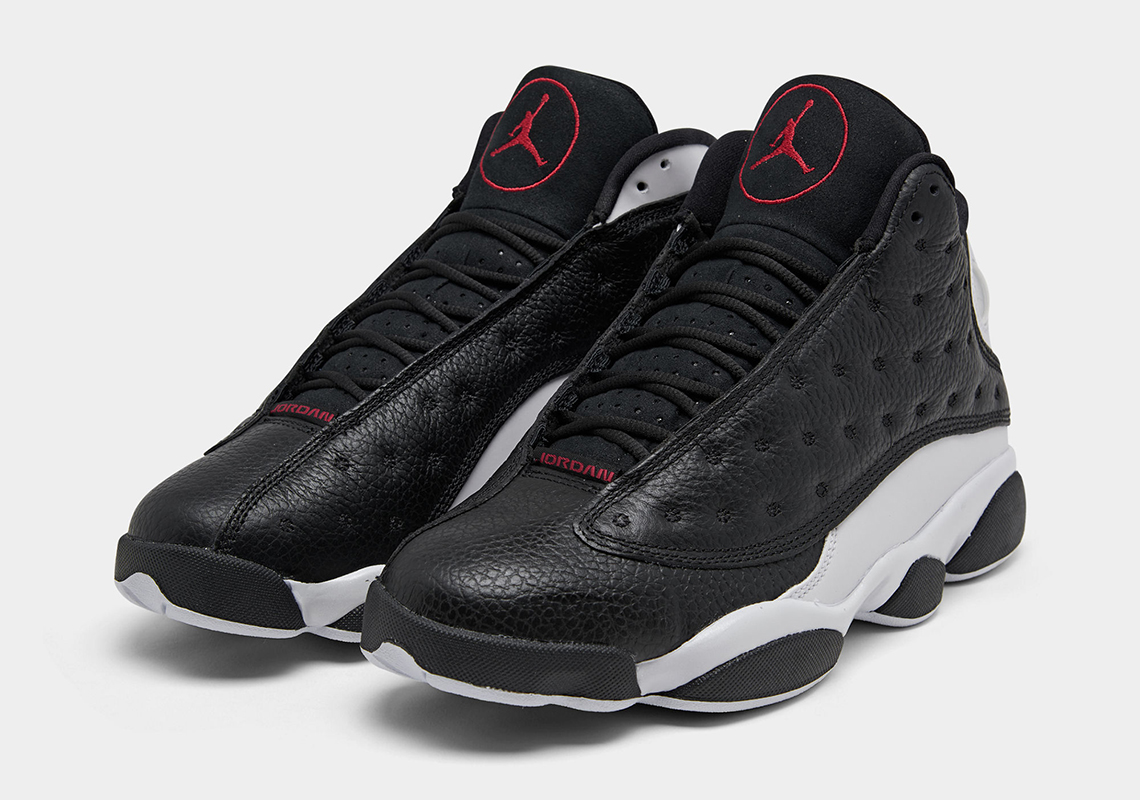 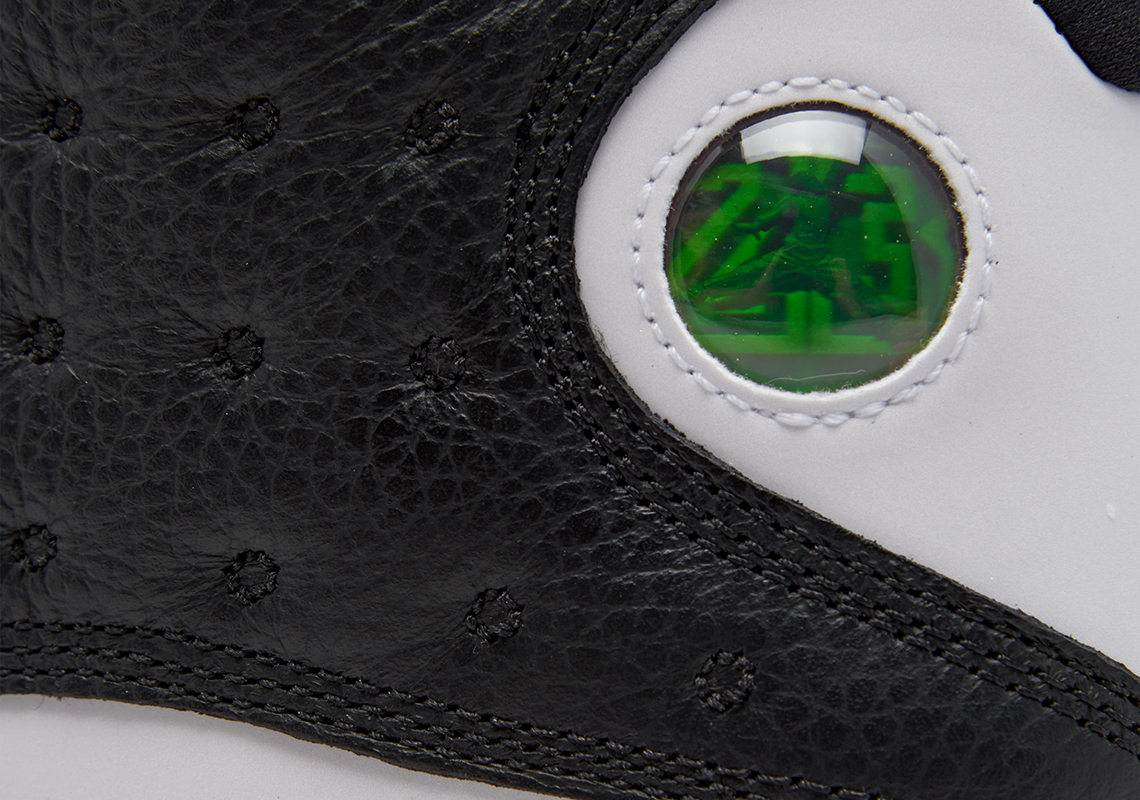 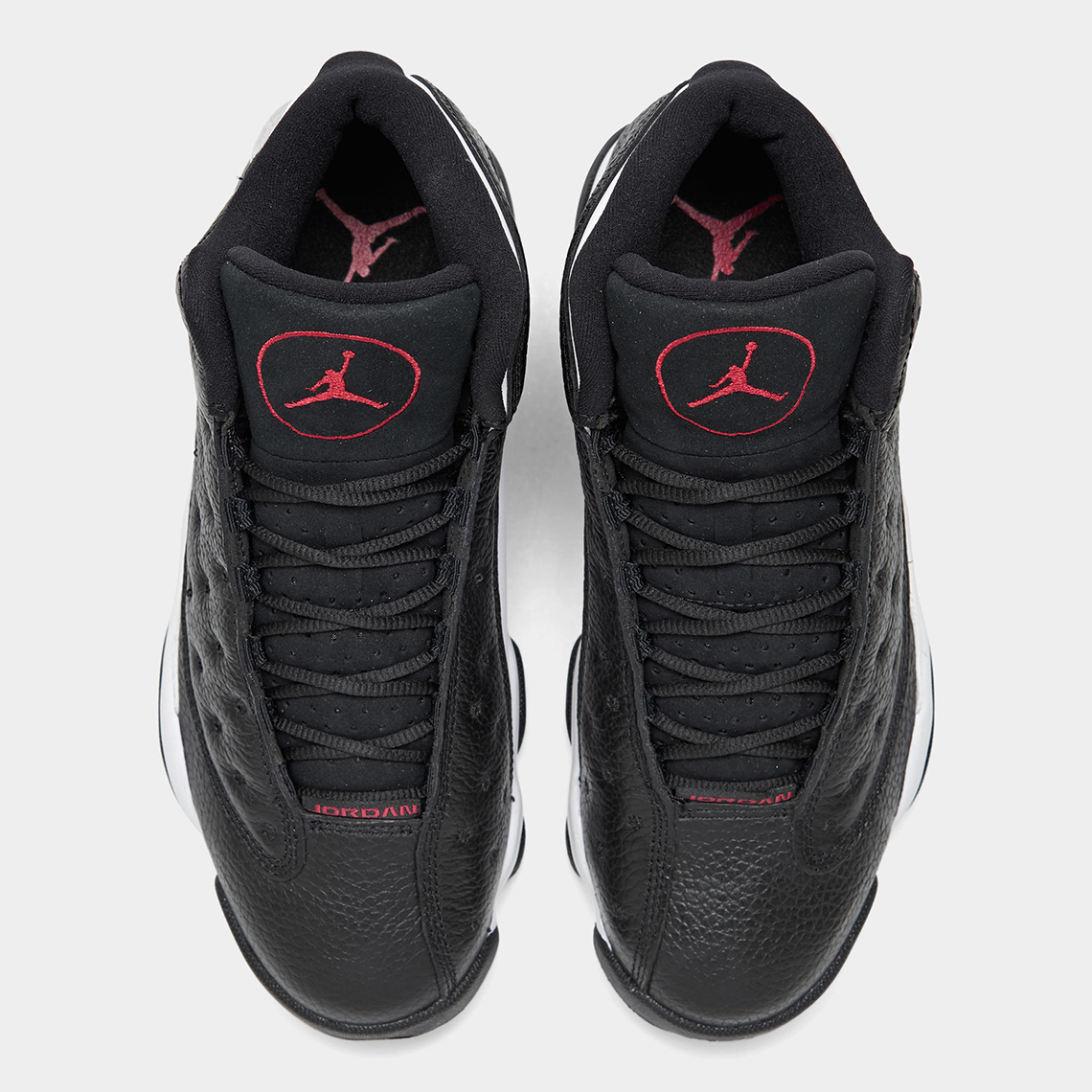 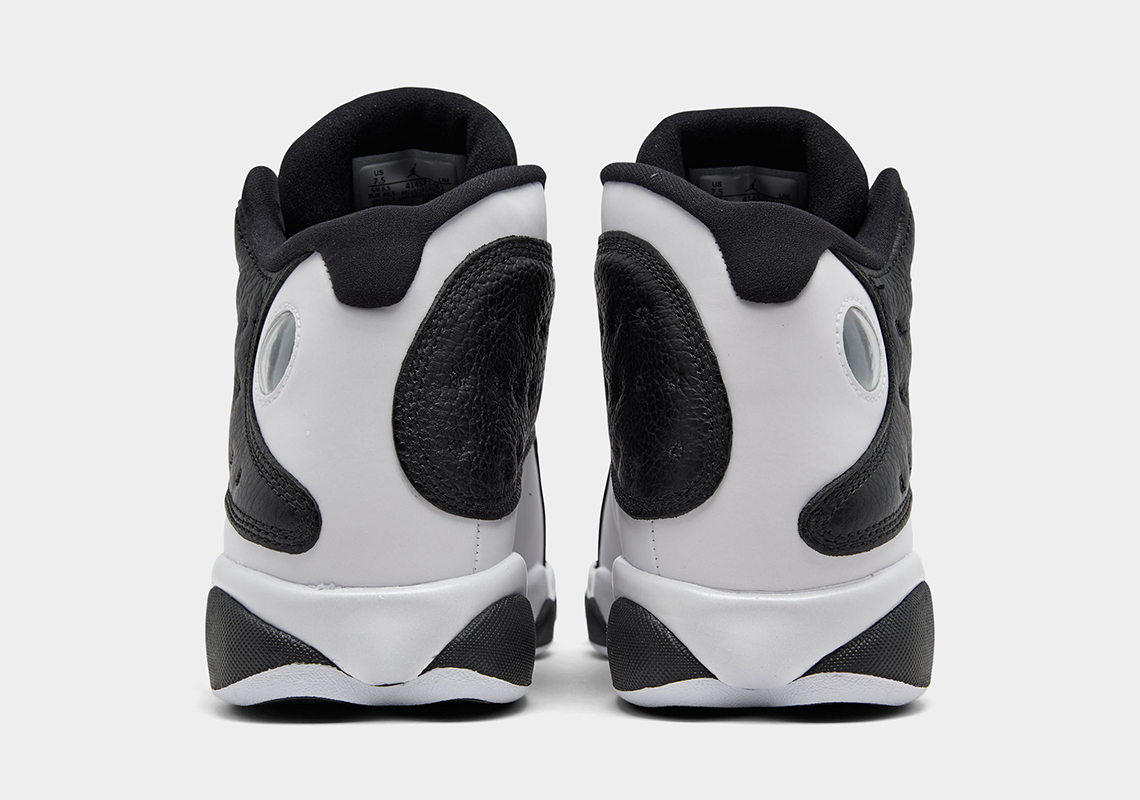 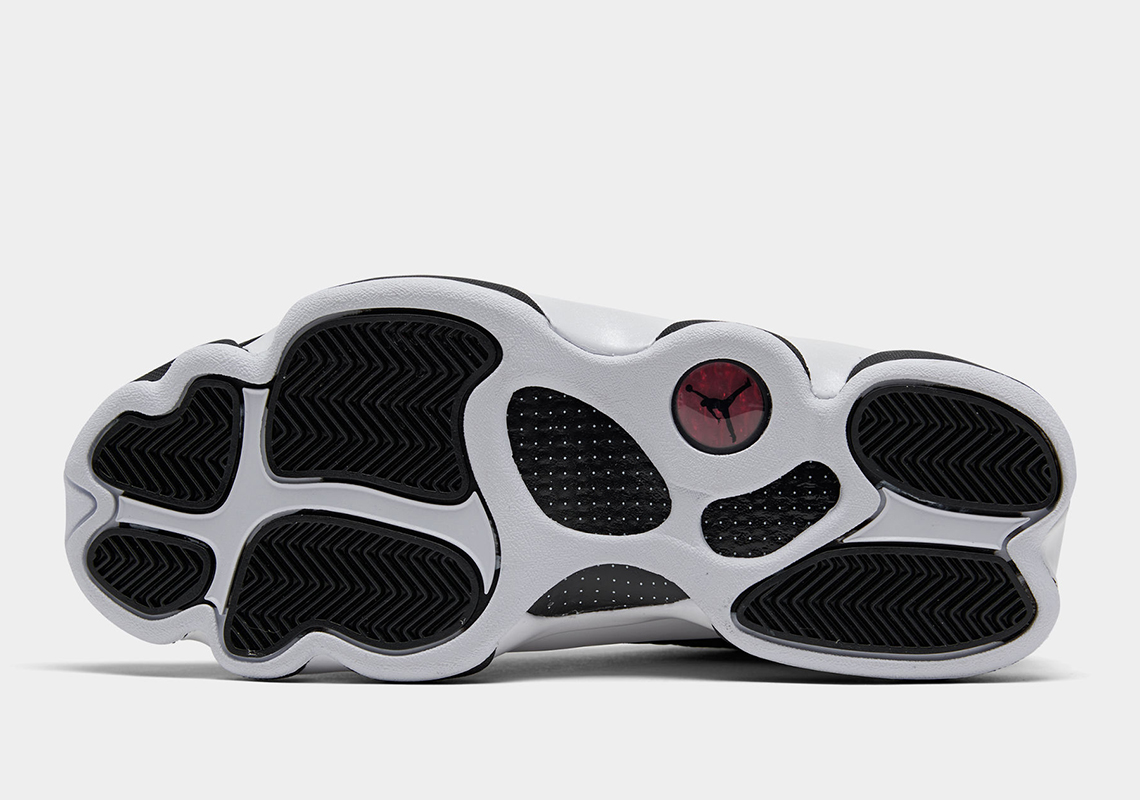