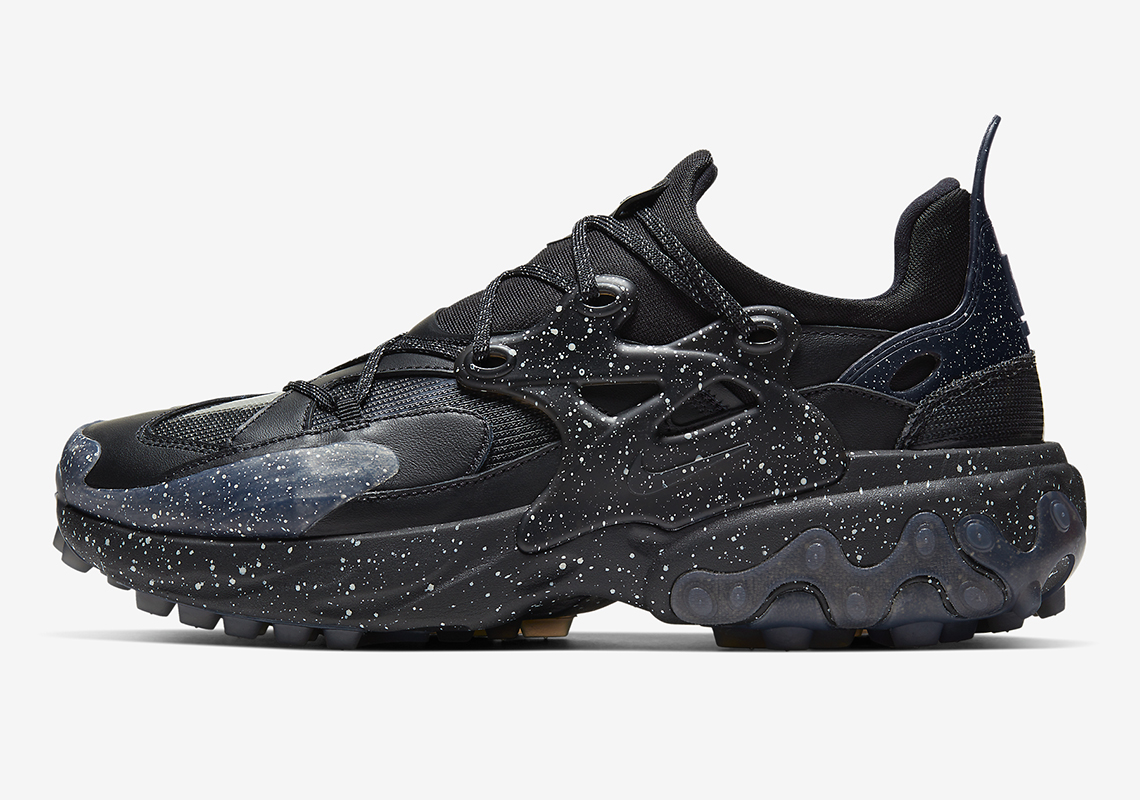 UNDERCOVER’s Next Nike Collaboration To Focus On The React Presto

Jun Takahashi’s UNDERCOVER imprint has become almost synonymous with React cushioning due to their sweeping take on the React Element 87 in 2018. Already heralded for its masterful color-ups, UNDERCOVER’s appreciation among the streetwear/sneaker crowd certainly grew as Nike stepped on the gas with their collaborative SKUs. Most recently, Takahashi once again displayed his blend of utility and fashion sense with a muscular React Boot that featured a fortified version of the React Presto outsole. Now, according to @pyleaks, UNDERCOVER will make its attempt on the proper model as three colorways are rumored to release on January 28th. While a first look has yet to be revealed nor has it been teased on any runway, the prospect of Takahashi utilizing a silhouette with the foam cushioning is promising to say the least. 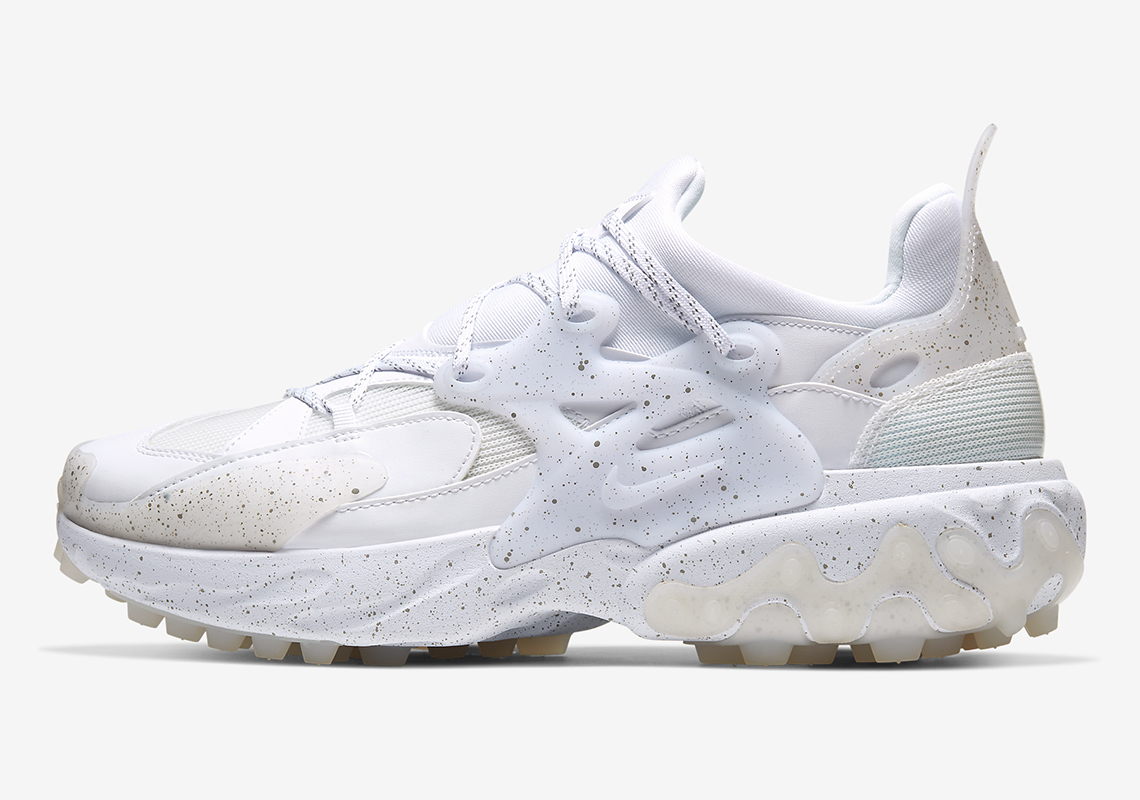 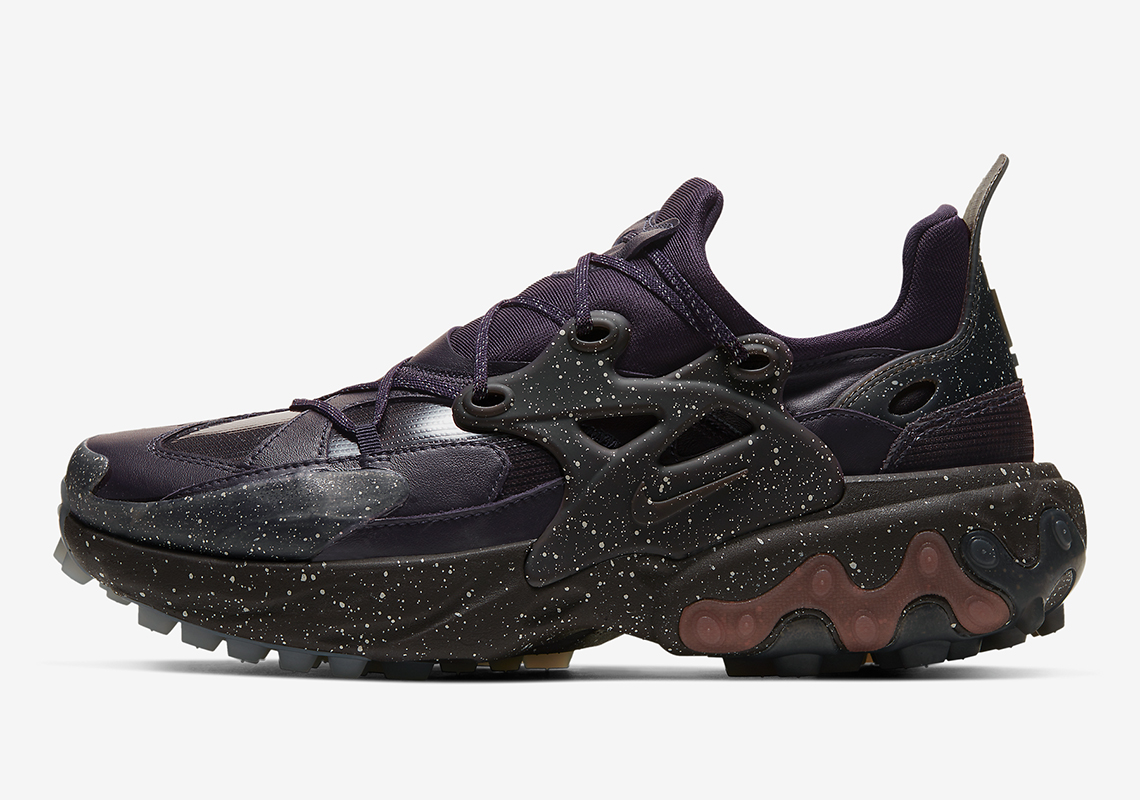