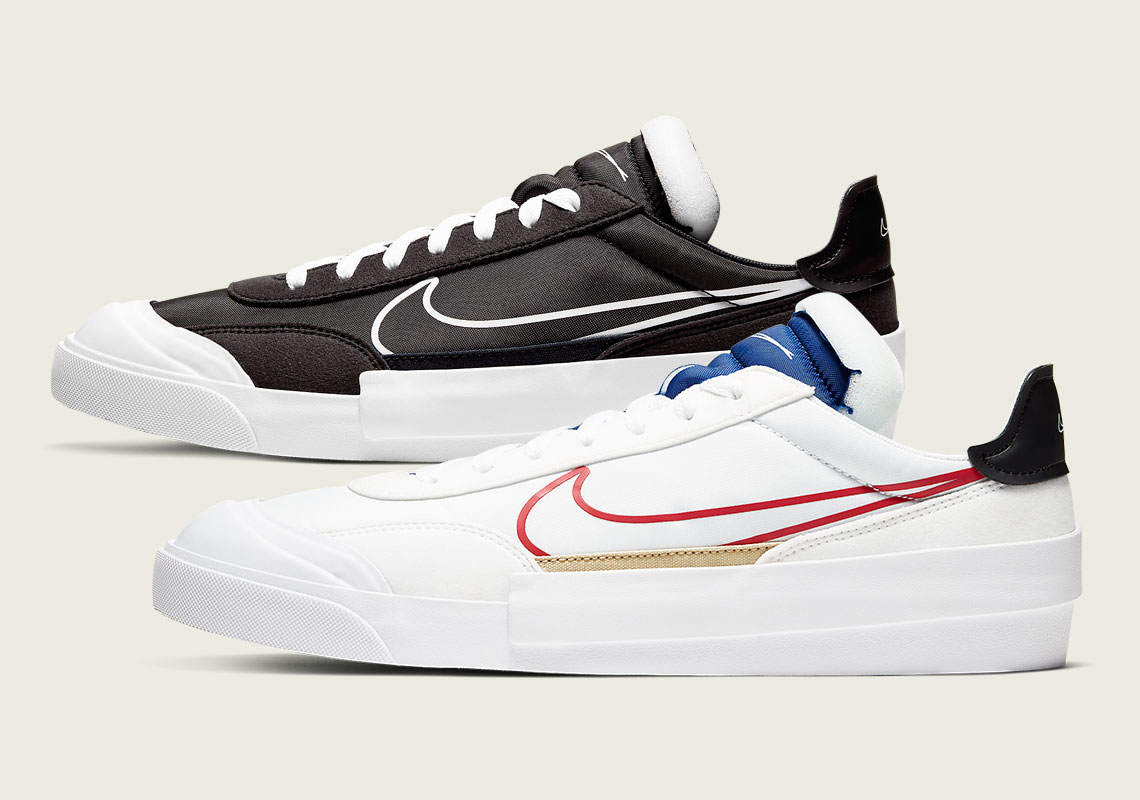 Nike’s Drop Type LX gets a fresh look for the new decade as it’s recently appeared with large profile Swooshes on a model being named the Drop Type HBR. Although not as experimental as the LX’s mid-cut construction from last season, this new detail looks much more aligned with Beaverton’s mainstay line of products than the minimal “N.354” text usually scribbled at the midfoot. Testing things out with two colorways, the low-top shoe will soon don either a white or red Swoosh outline on a mostly black or mostly white pair, respectively. The Drop Type LX’s signature exaggerated features – toe box, midsole – are left plain on both releases, but differ at the exposed tongue, canvas midfoot panel, and uppers.

Grab a look at this new NikeCourt-inspired model’s two colorways here below and expect them to hit Nike.com and select retailers in the coming weeks for $75 USD. 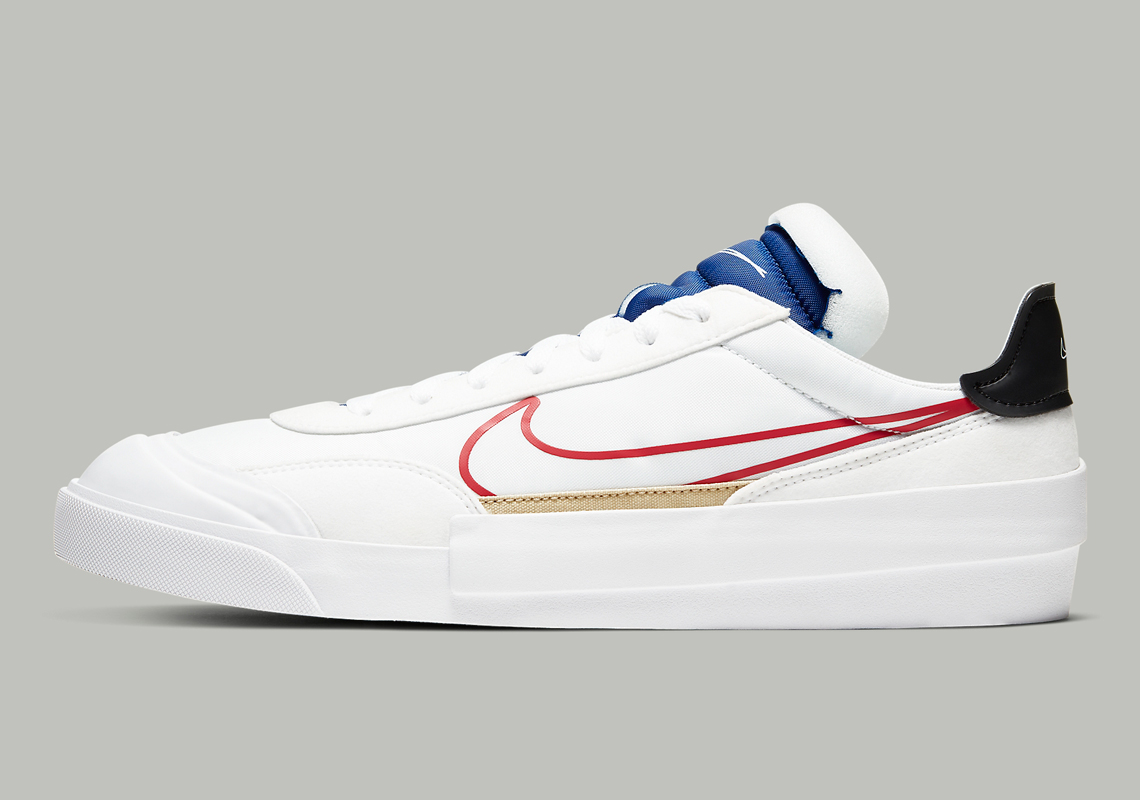 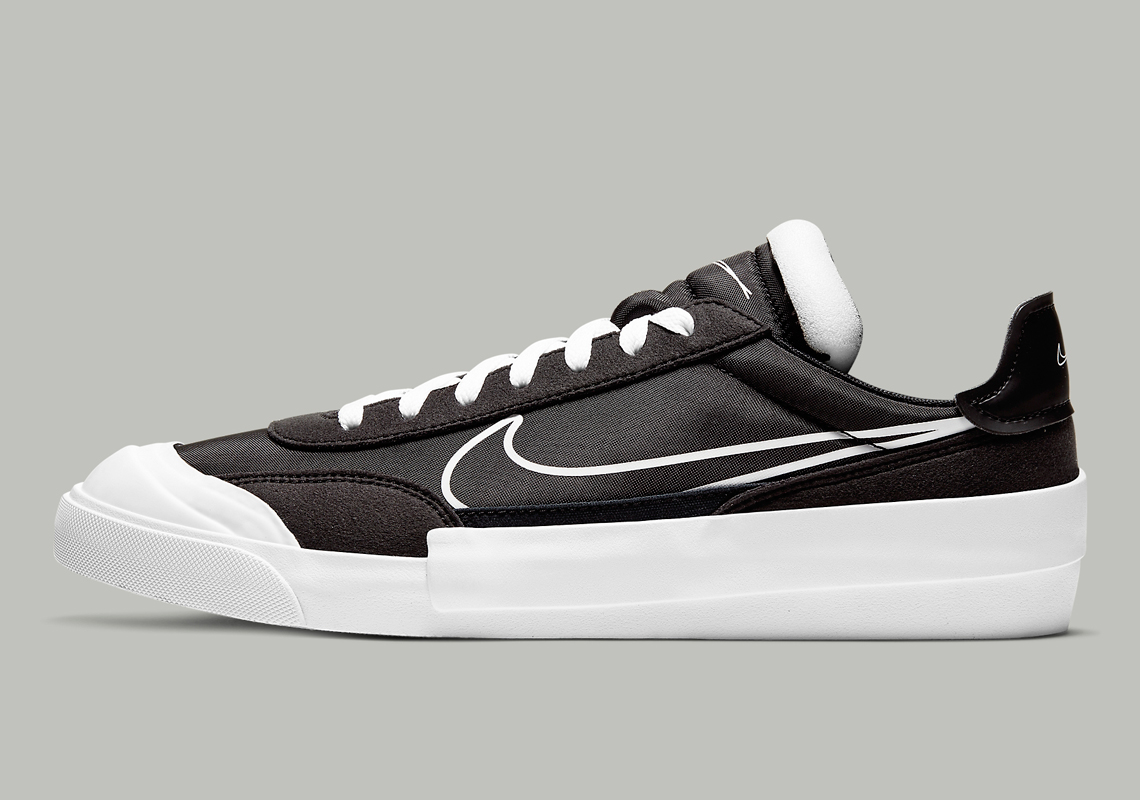 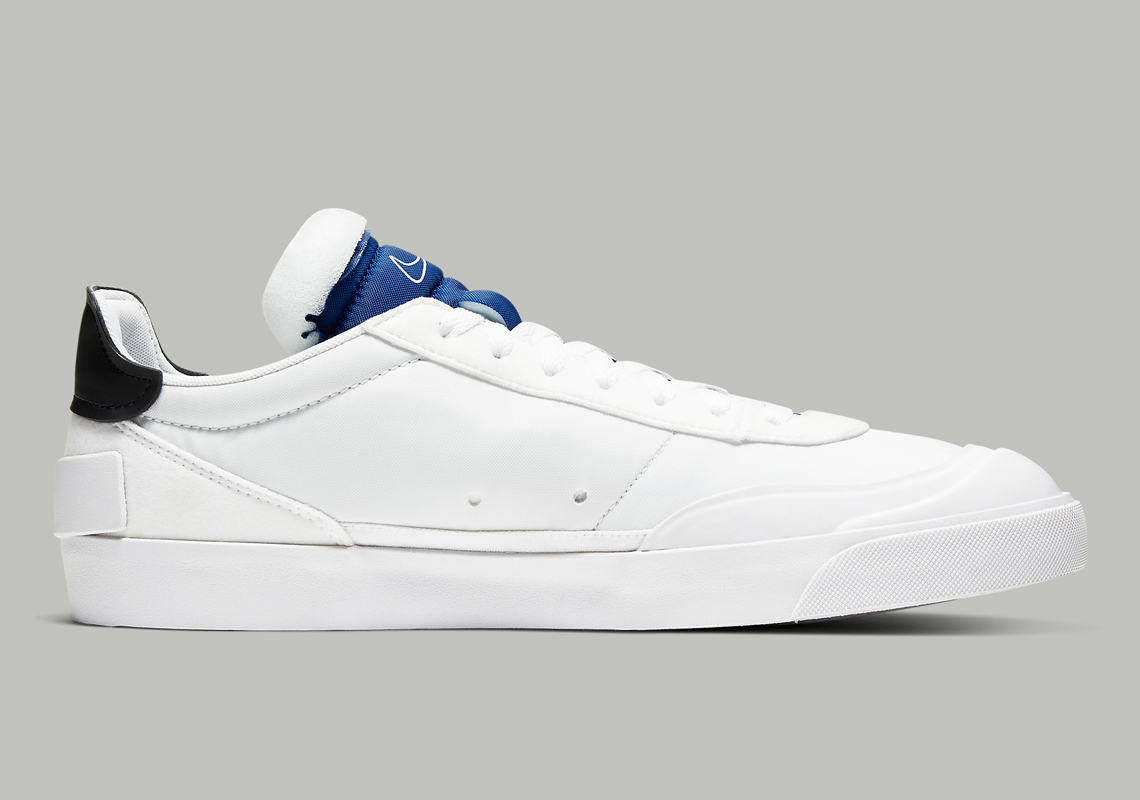 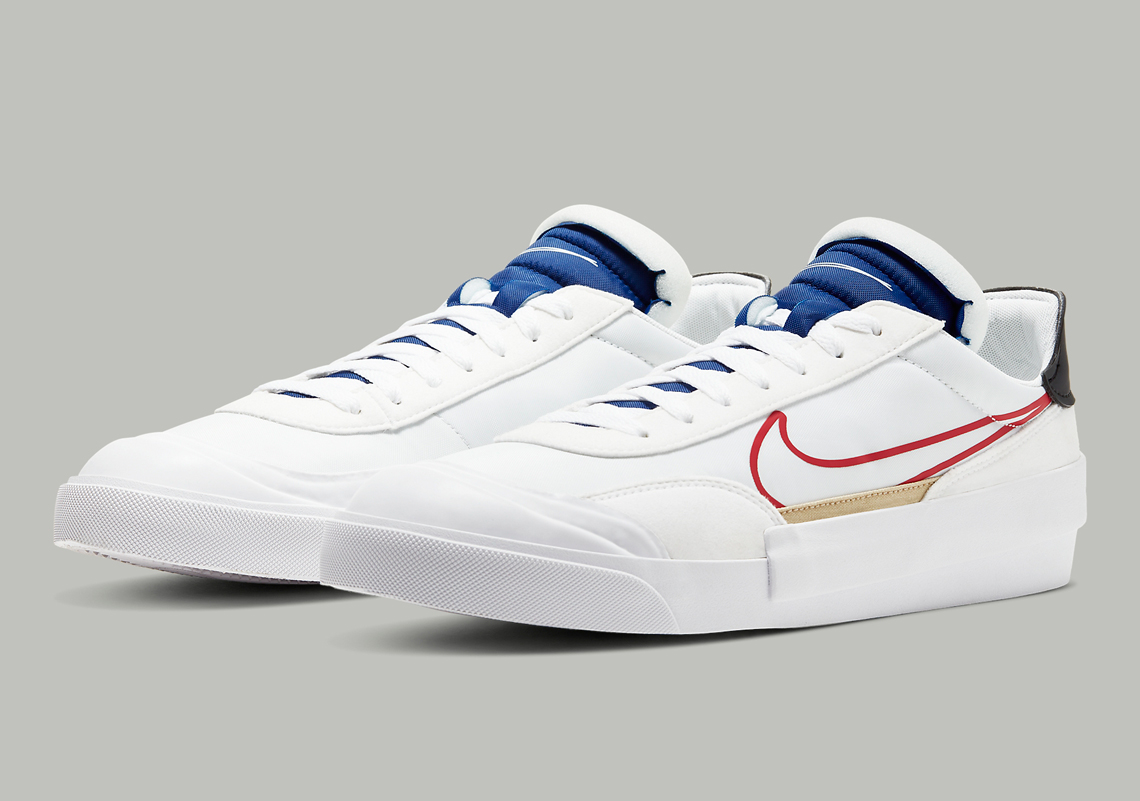 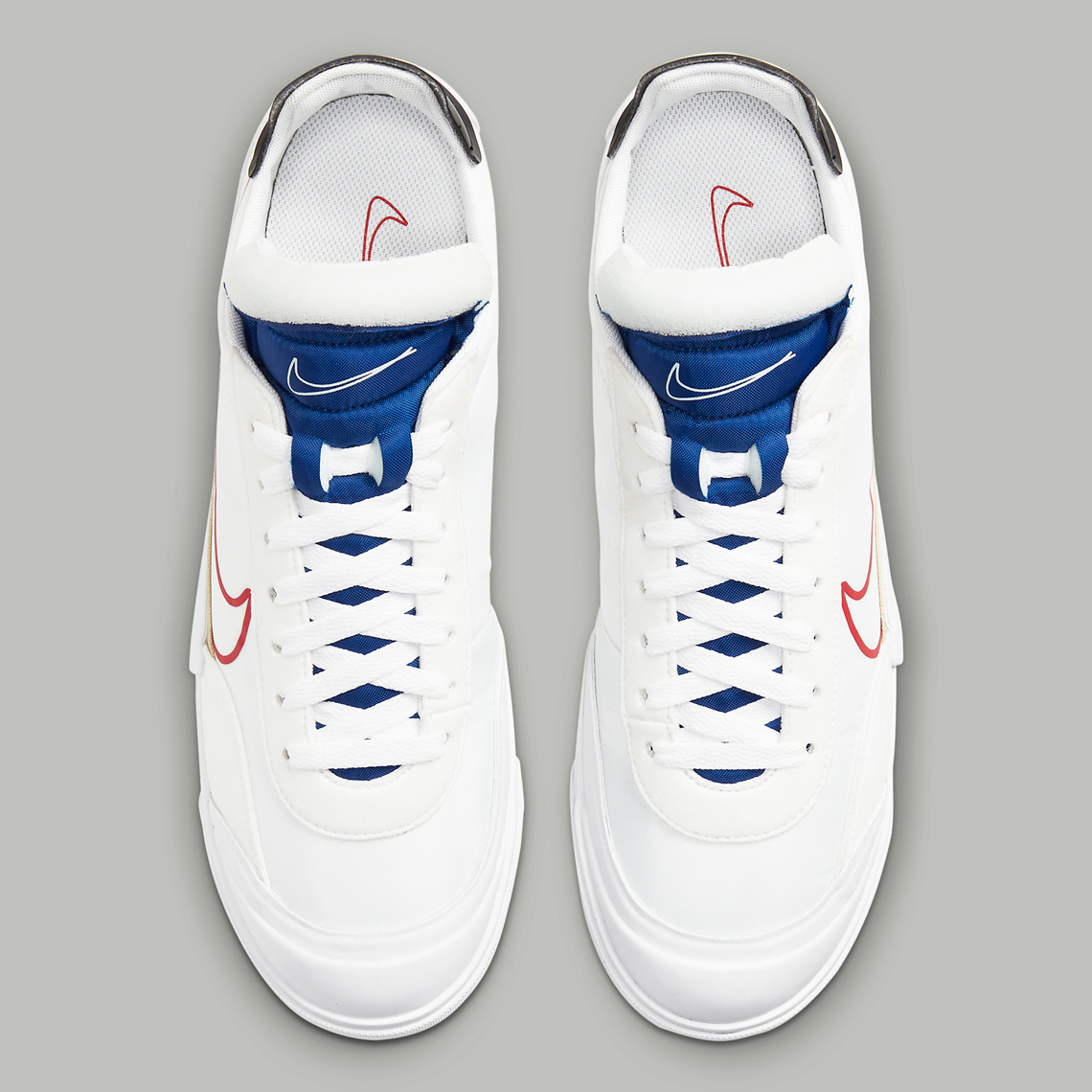 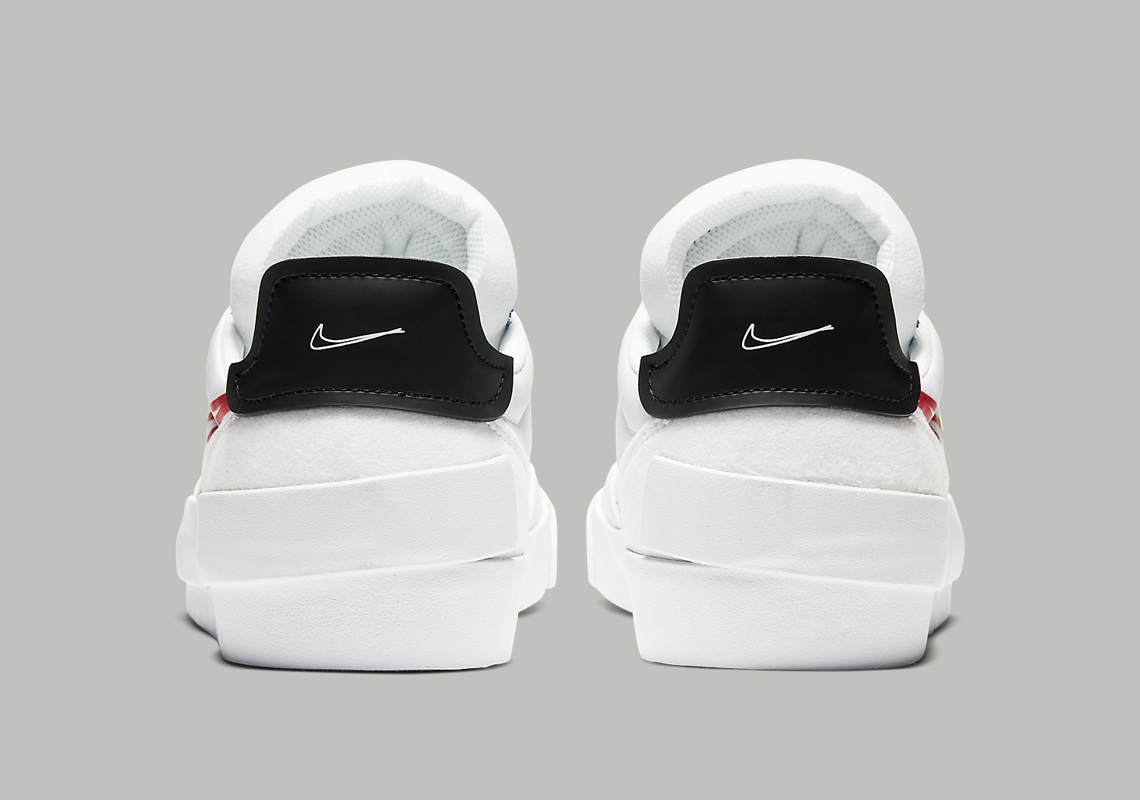 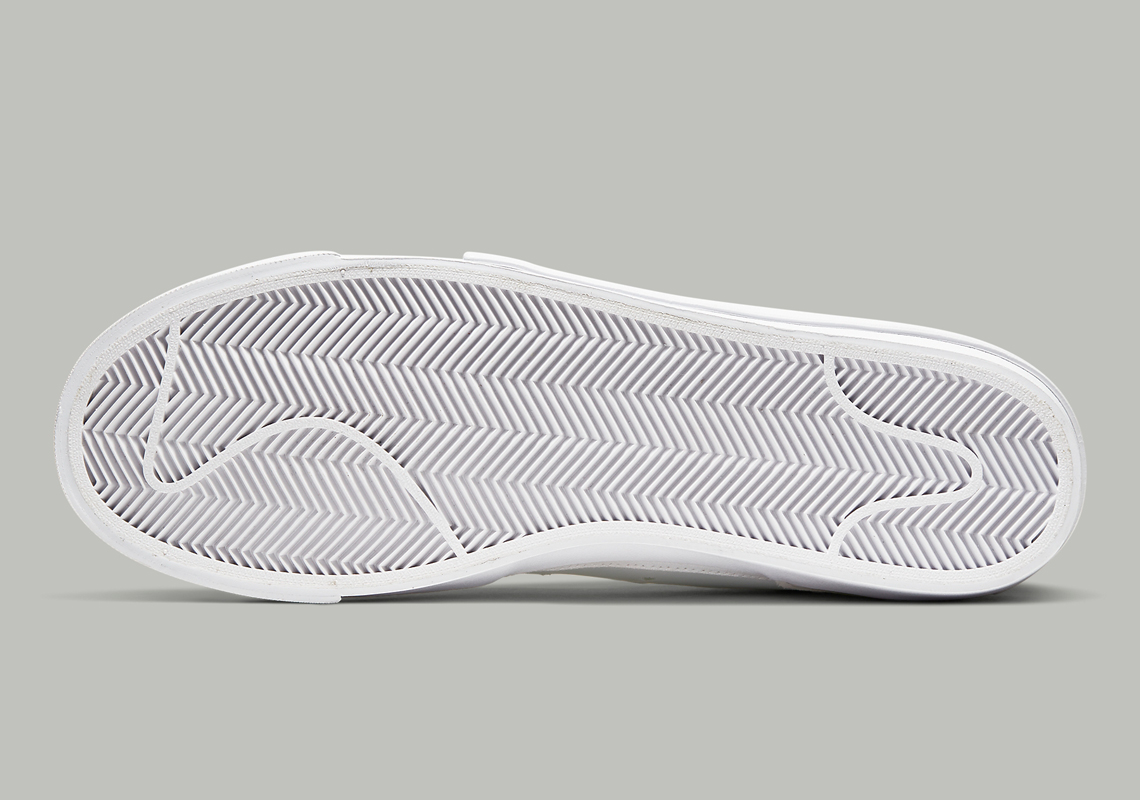 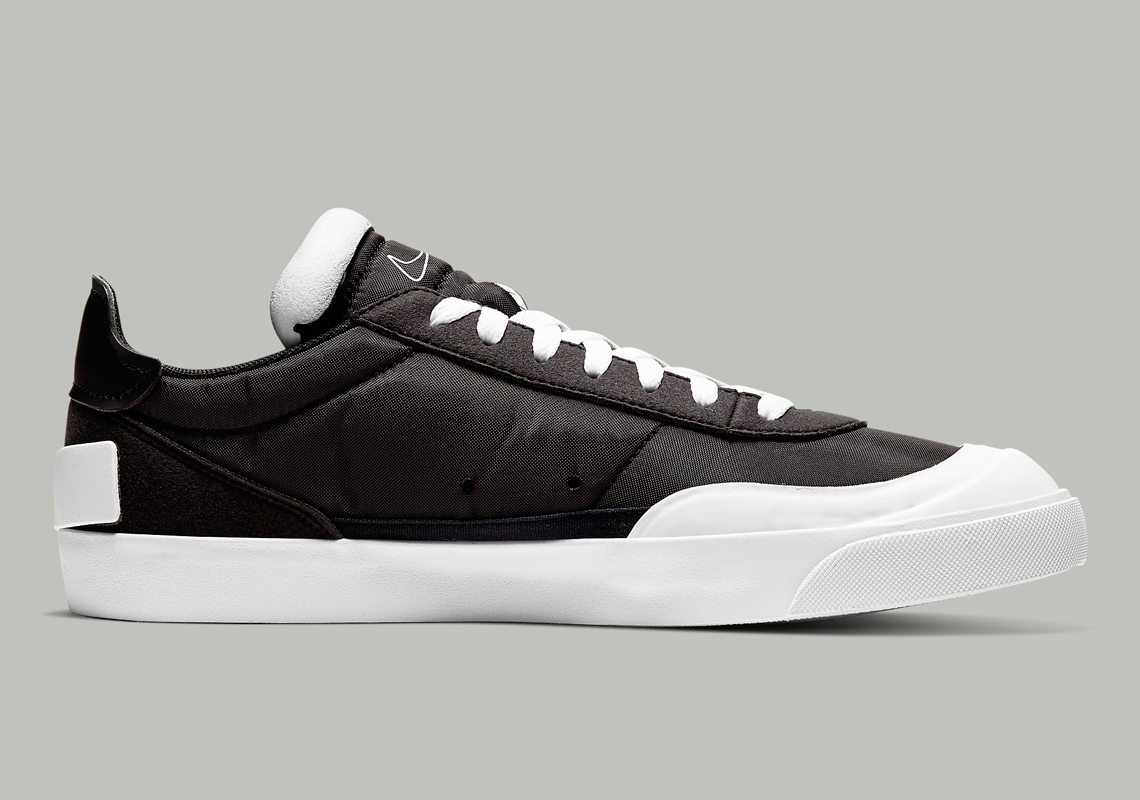 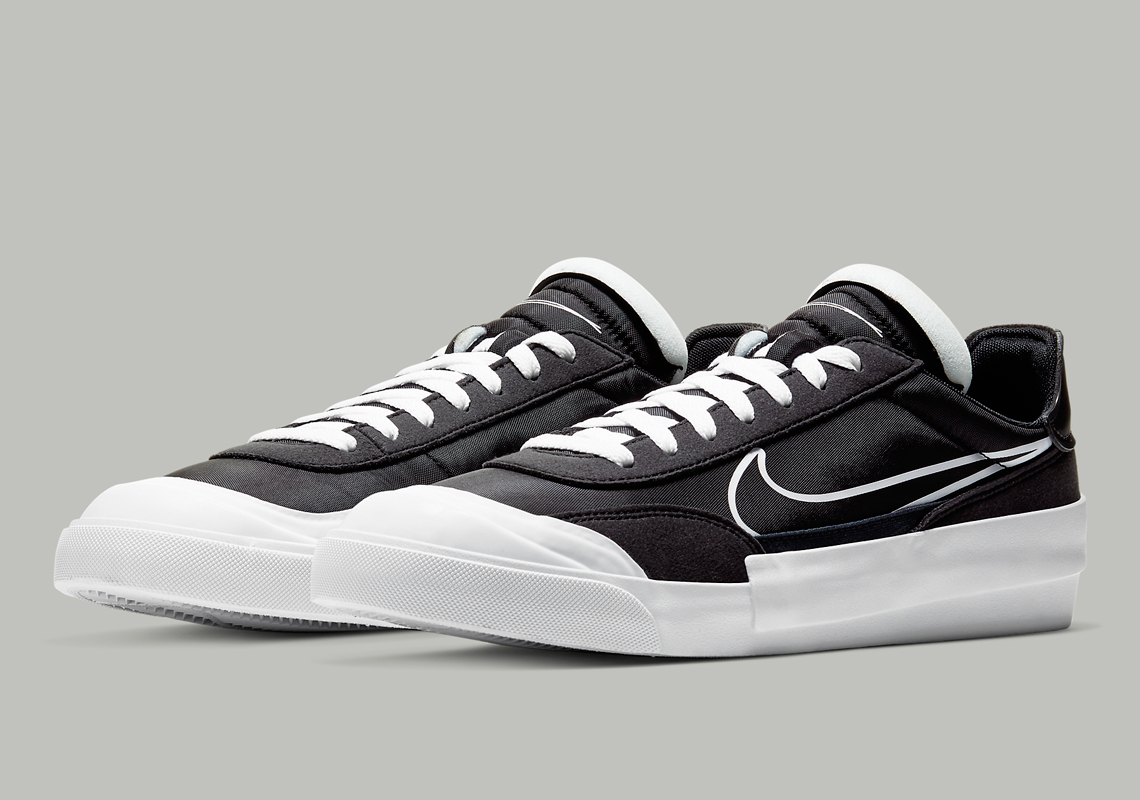 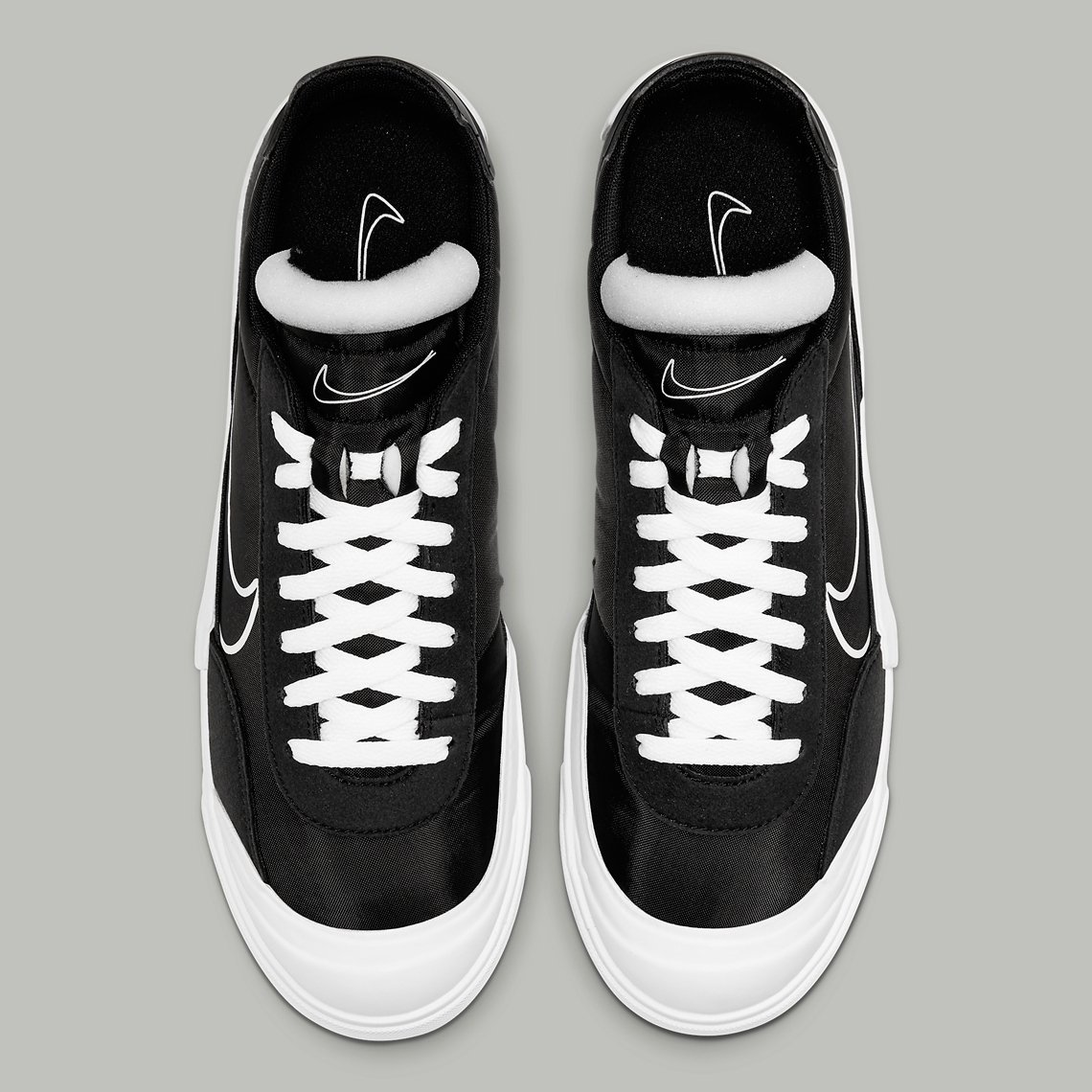 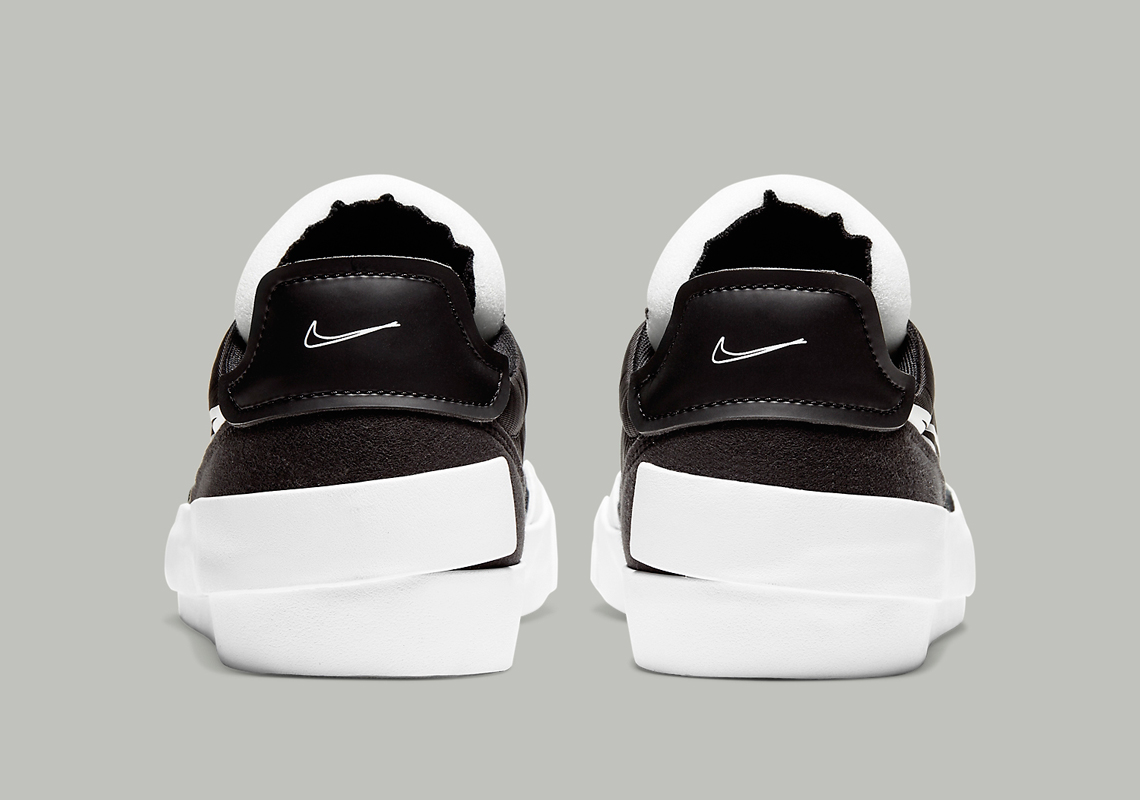 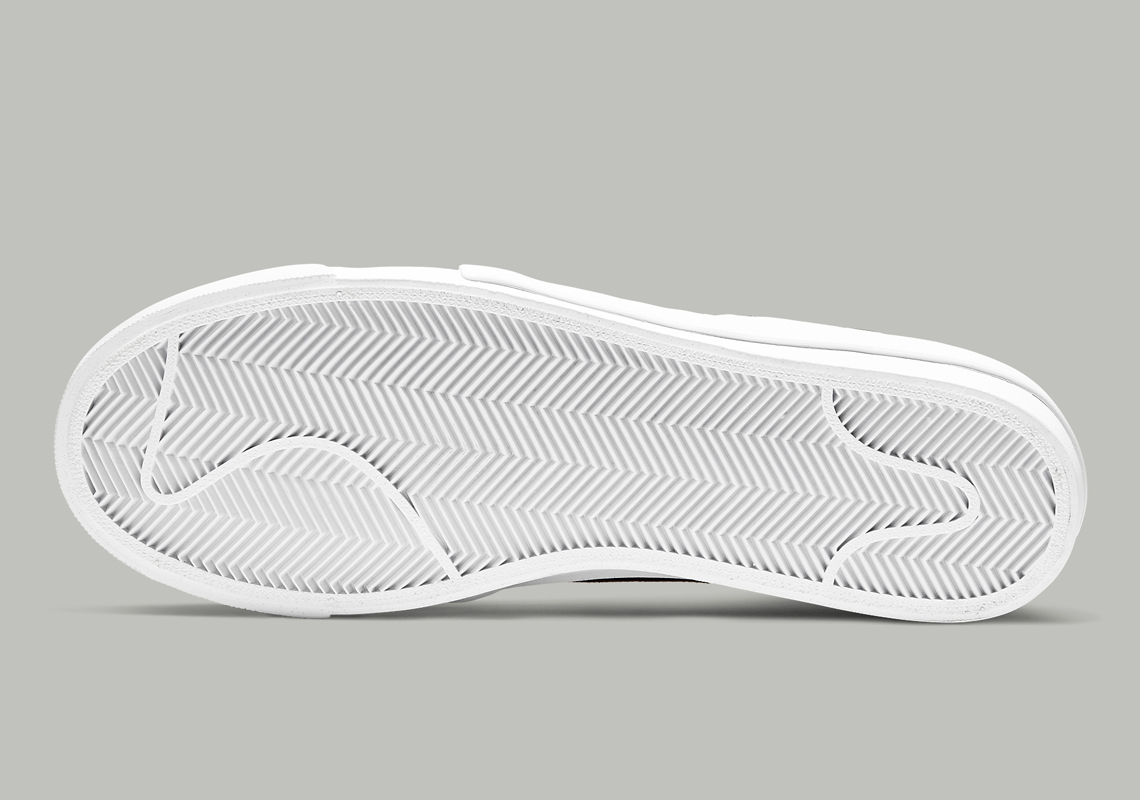