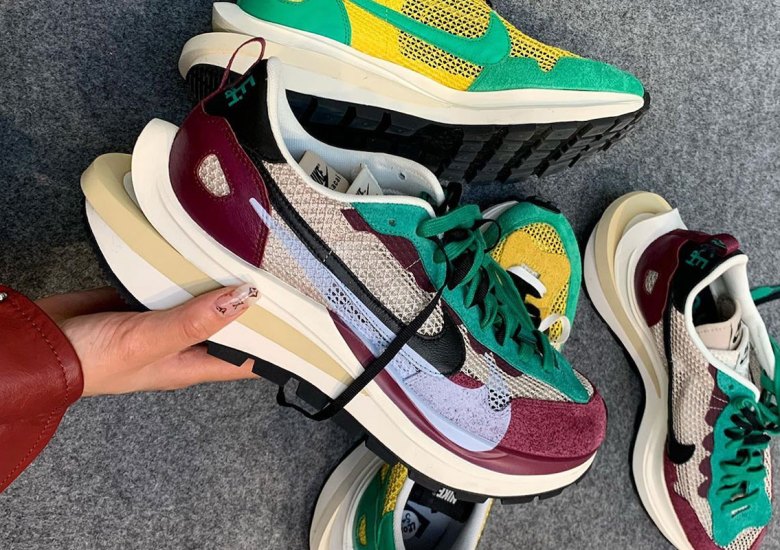 sacai And Nike Further Blend Modern And Retro With The Vaporwaffle

High fashion stalwart Chitose Abe, though yet to release her last set of LDWaffles, is already known to be working on much more for the upcoming season. And with her sacai AW20 runway show kicking off in moment’s time, it’s likely we’ll catch the first glimpse at her newest hybrid Nike silhouettes very soon. A sportswear-influenced model by the name of the PEG Vaporfly SP was the first to boil to the surface, while recent news reveals the latest to be a perplexing Vaporwaffle whose assortment will include four debuting colorways composed heavily of statement tones. Tour Yellow is at the helm of one, Villain Red and Sport Fuchsia the next, and then a tri-color of neutrals rounds off the last. At a fitting retail of $180 USD, the pairs will be set for release come Fall 2020, but sit tight as we await further confirmation and images.

The white/black and fuschia/royal colorways released on 11/6 in Europe and 11/13 in US. The green/yellow and maroon will release on 12/17. 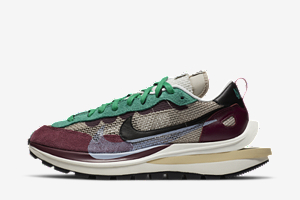 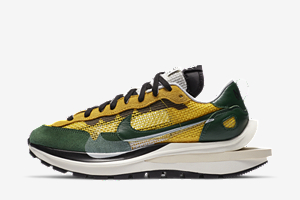 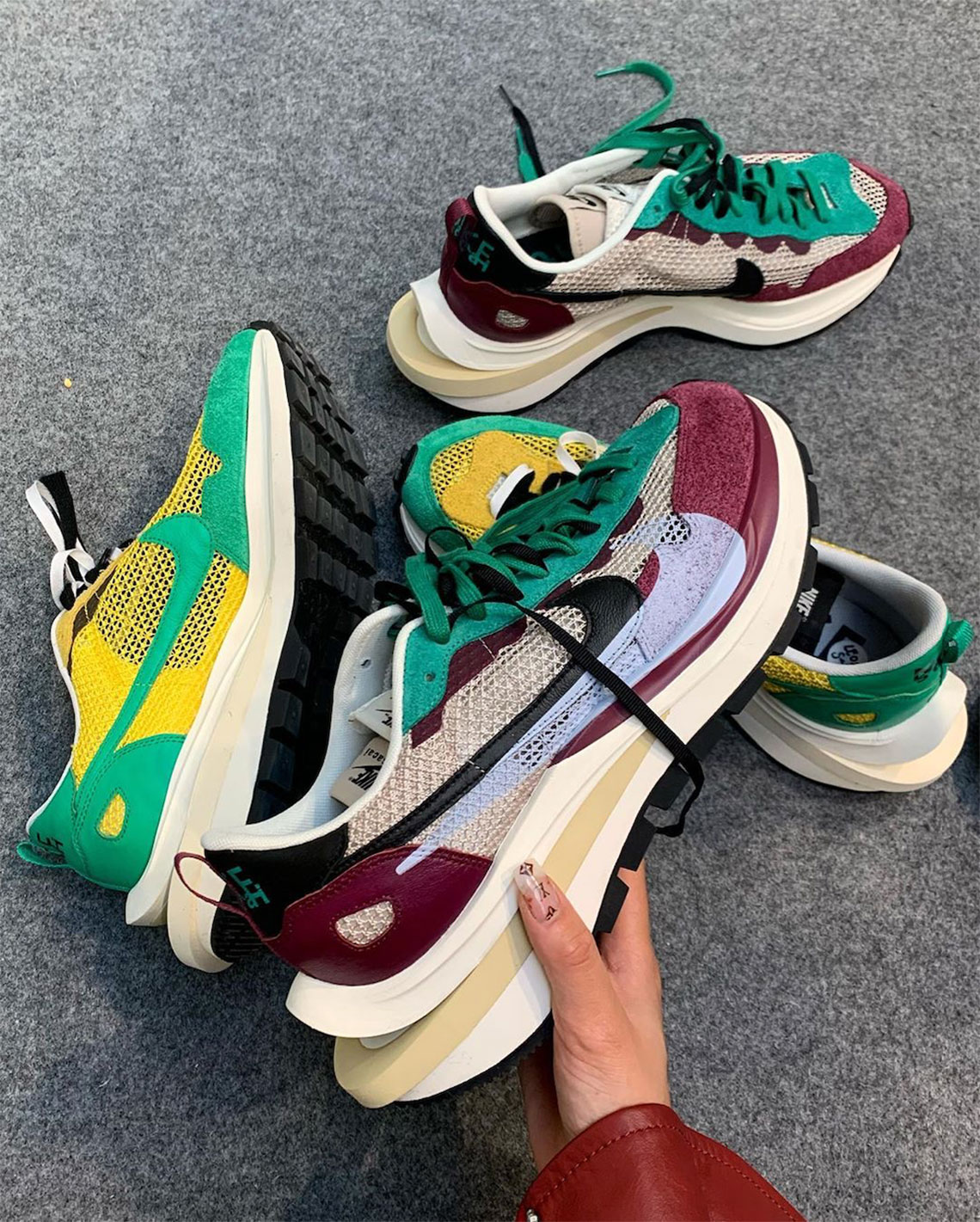 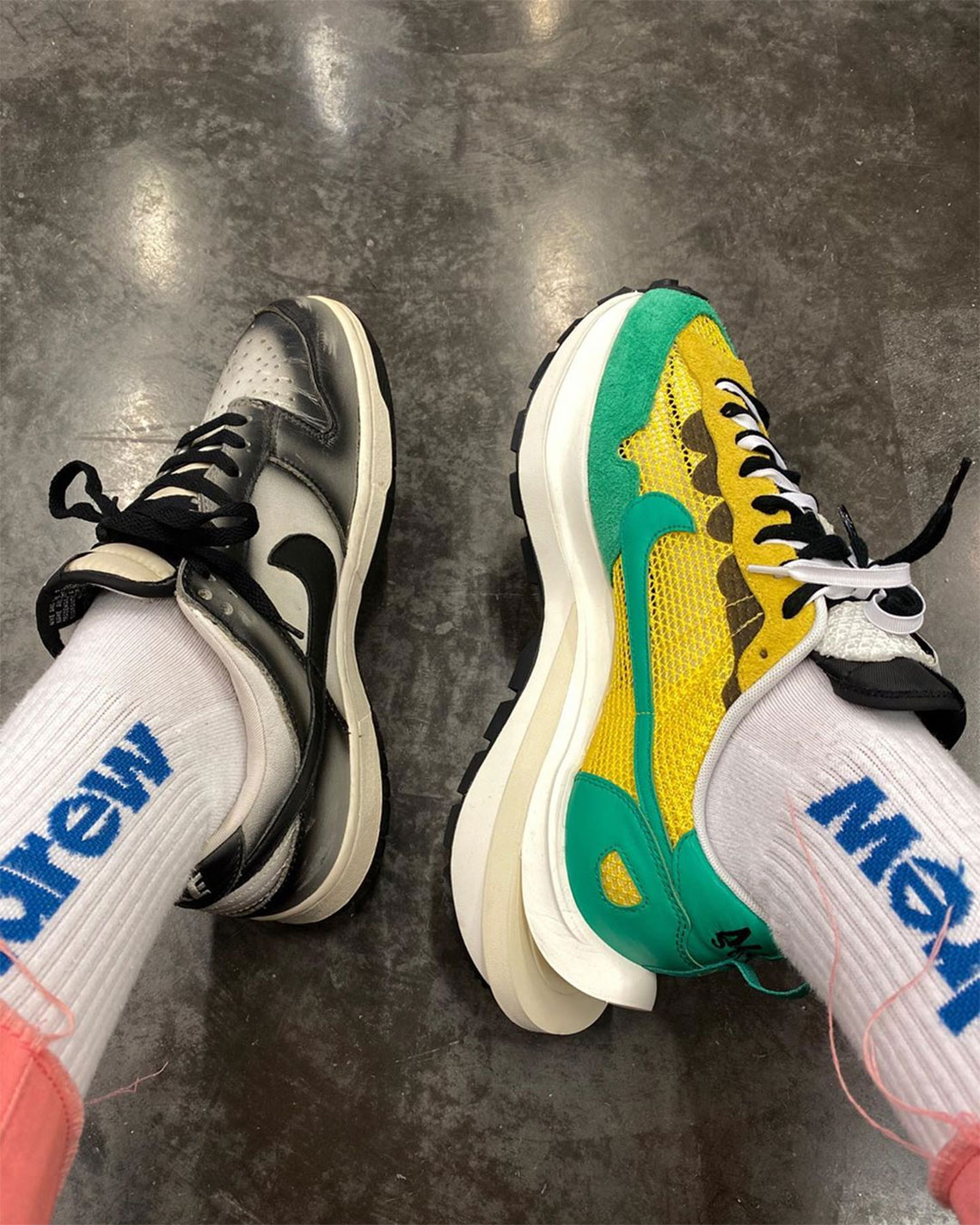 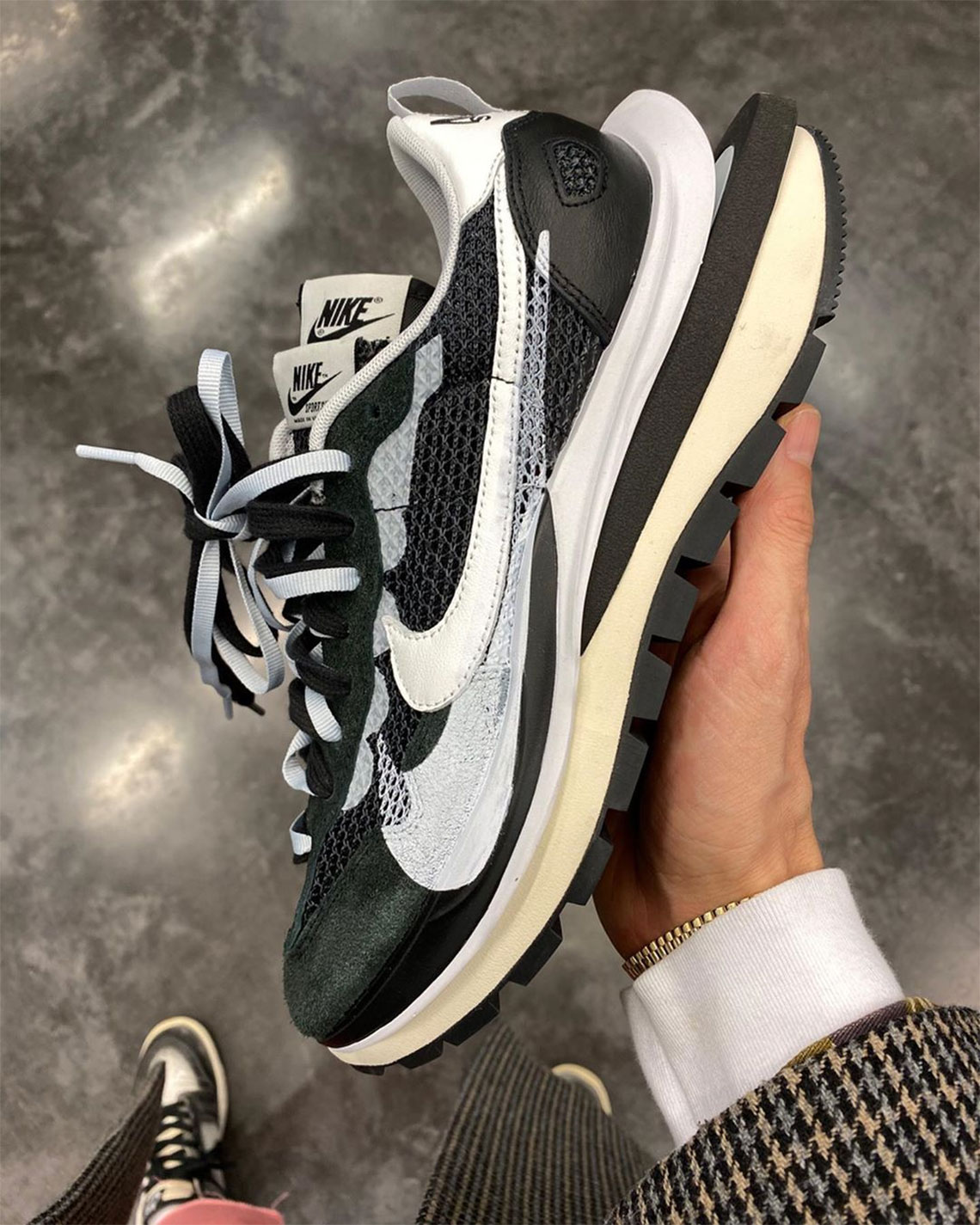 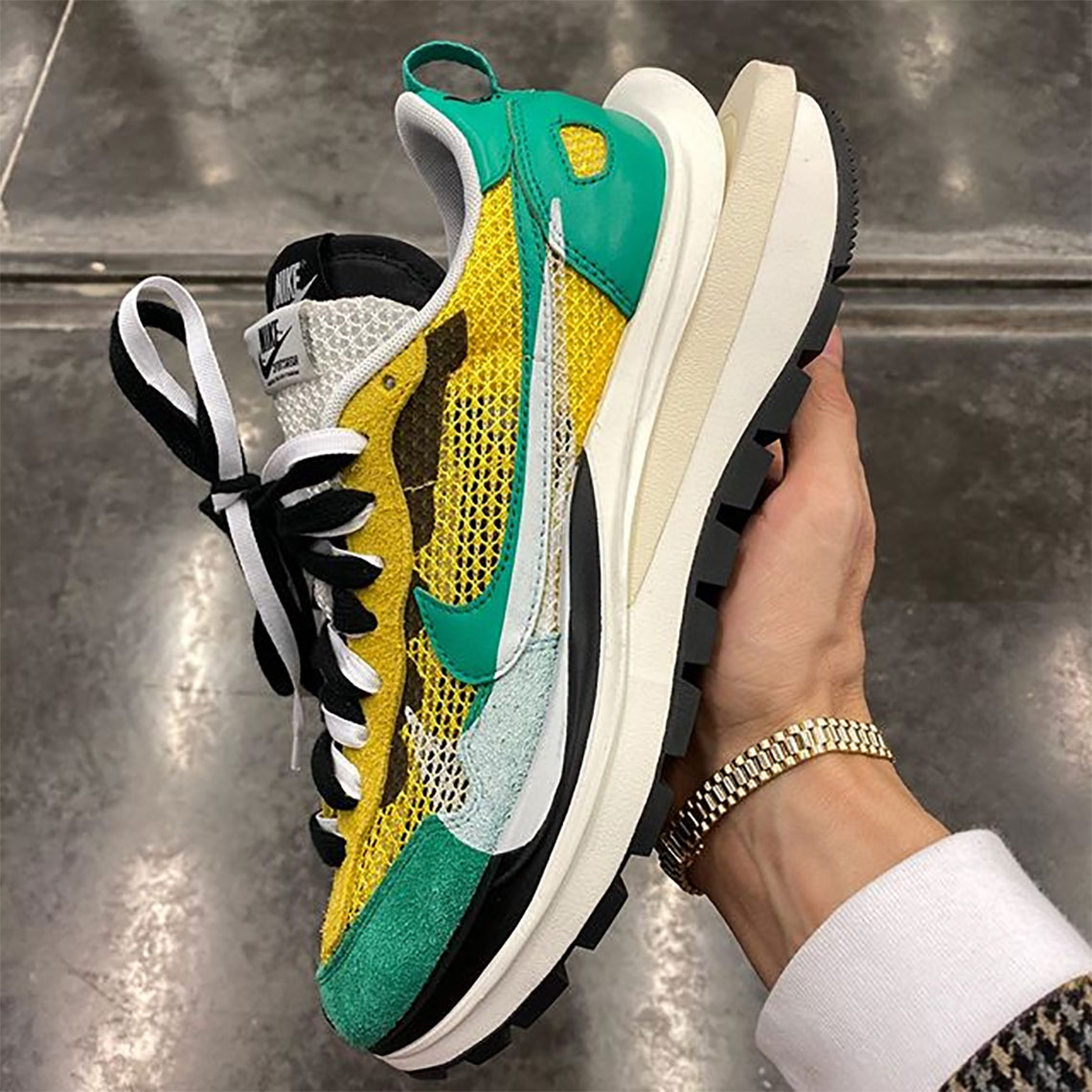 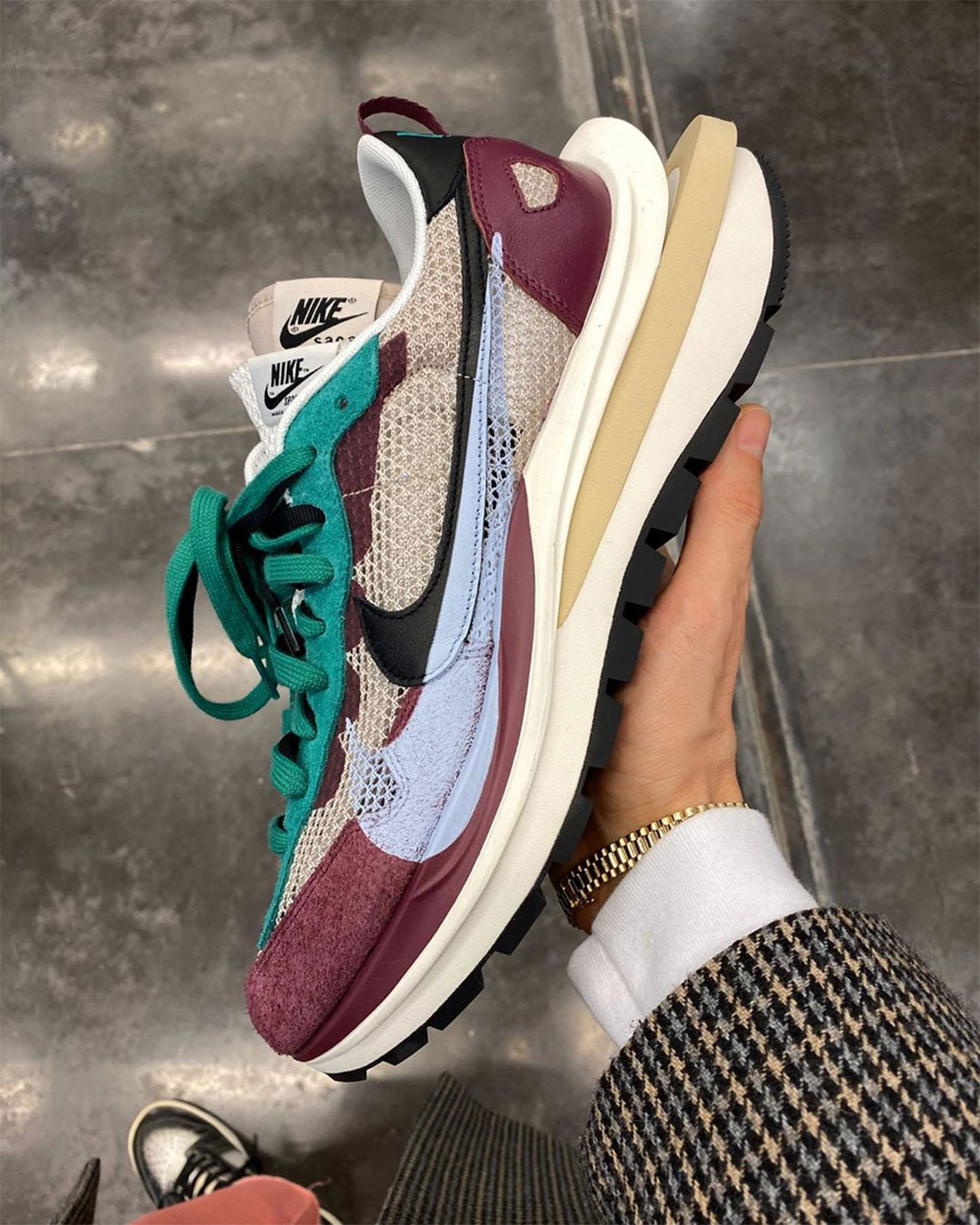