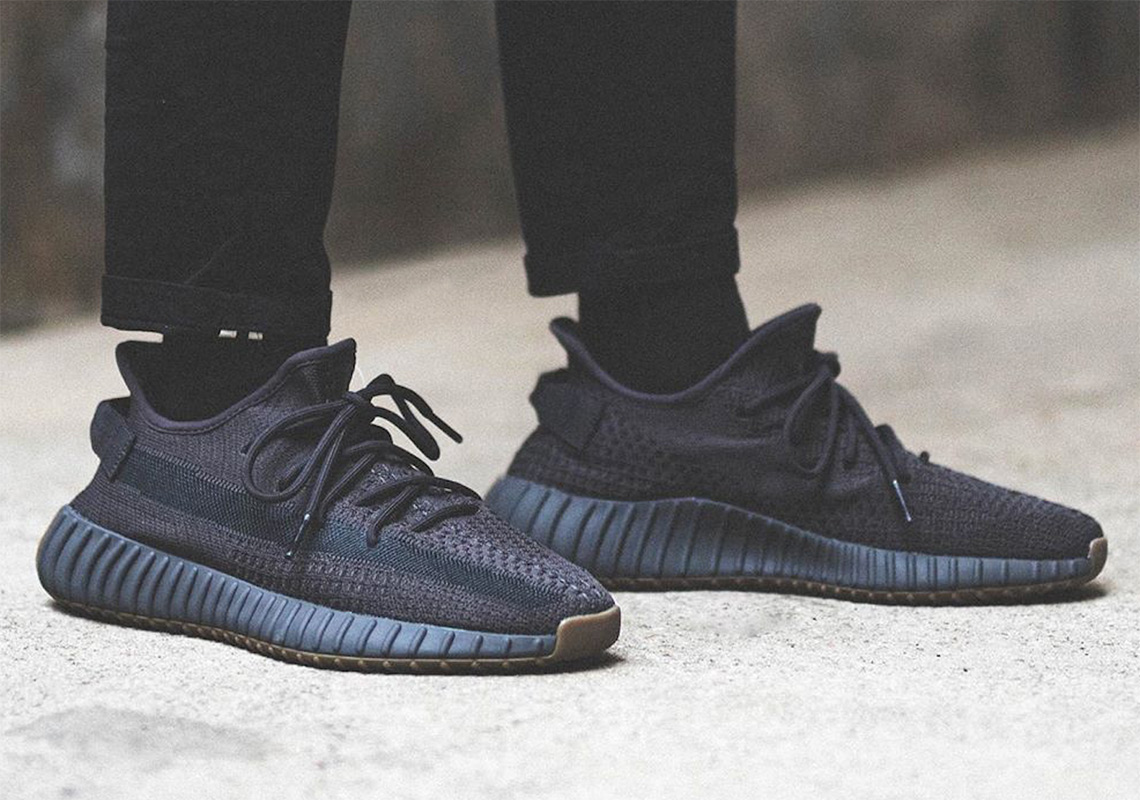 With the demand from the mainstream sneaker community over Yeezys still sitting at its absolute peak, Kanye West, adidas’ most impactful sneaker collaborator, seeks to give more to the fans by repleting his footwear empire with a fresh batch of 2020 renditions. Most specifically the adidas Yeezy Boost 350 v2, who even after releasing in an infinite amount of colorways since its debut in 2016, only looks to increase its collection exponentially. And one of the versions set to arrive during the upcoming Spring season includes this stealthy looking “Cinder” colorway. While holding extremely close similarities to the previously released “Black” offering, these dial up its monochromatic essence in more slightly faded fashion that speaks more so to the ashy element that representative of its moniker. Furthermore, the outsole also ushers in subtle color-blocking as the full tread gets doused in a muddy brown, followed by a rear Boost pod that for the first time ever, is painted in a sunny yellow hue. Detailed on-foot shots of these Yeezys are posted here below, so check out a closer look and expect these to release on adidas.com and select retailers in the upcoming months for $220.

Information related to additional Yeezy drops to arrive throughout the year can be found on our 2020 Yeezy Release Preview. 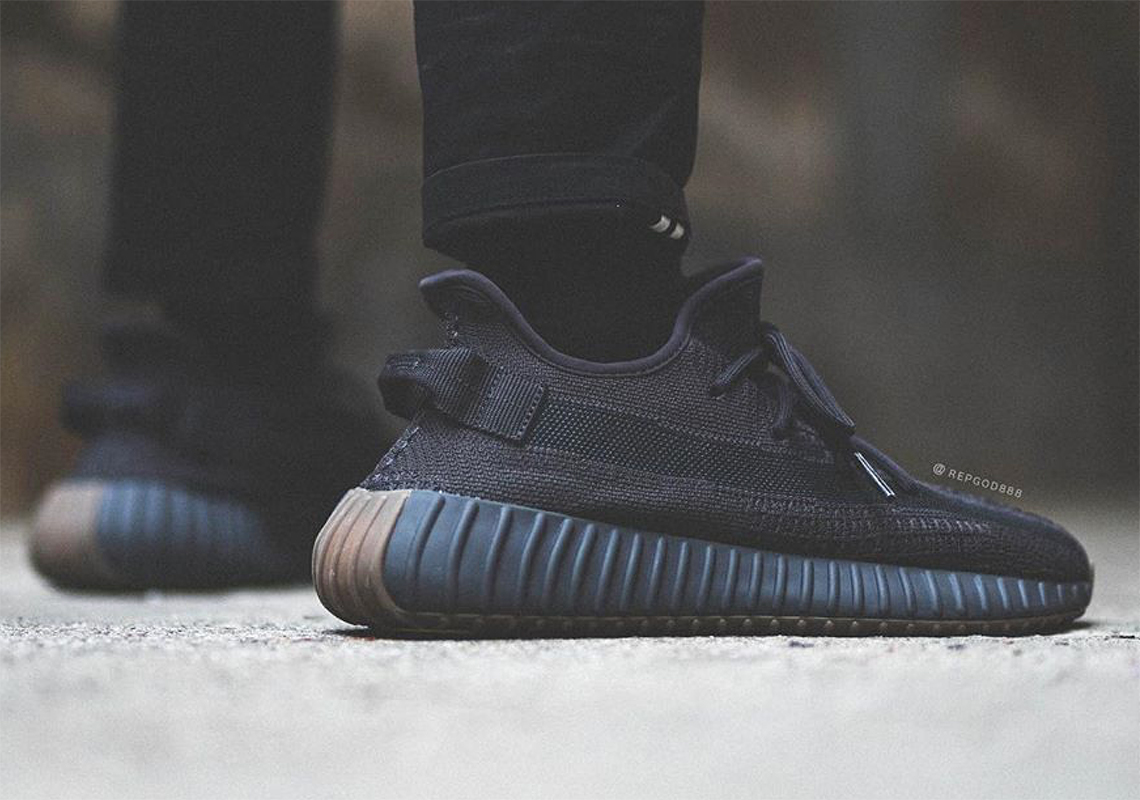 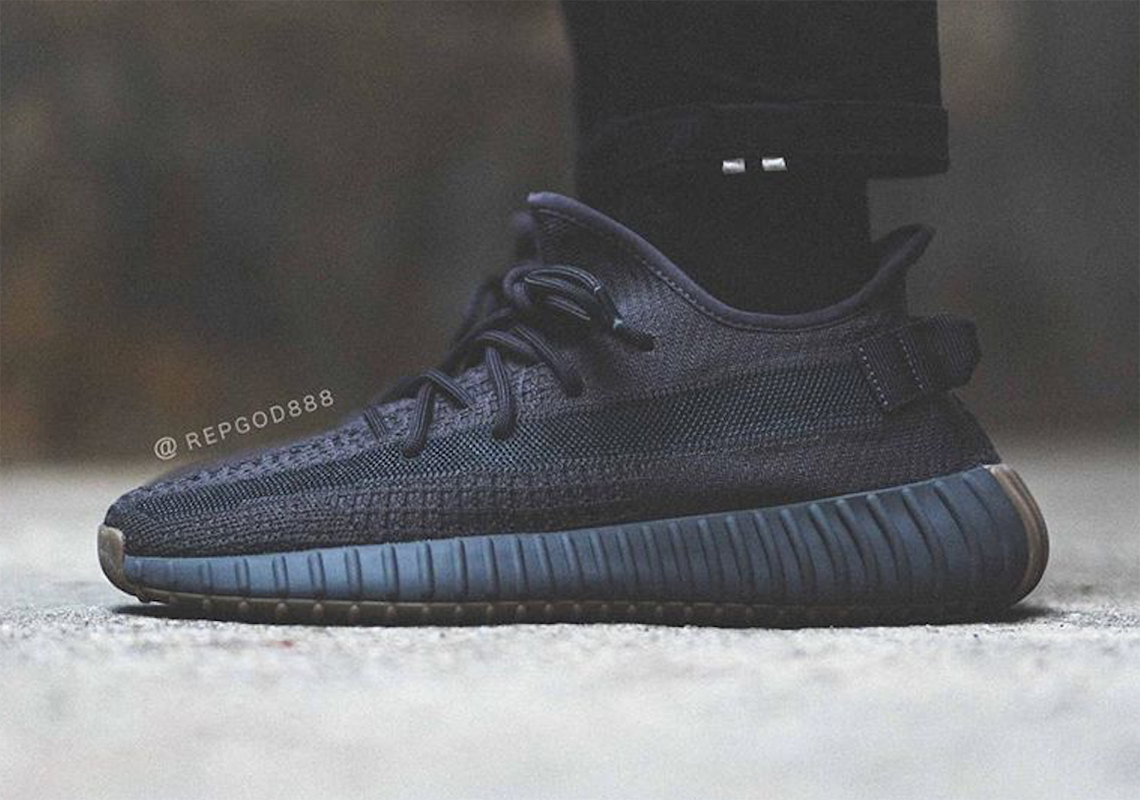 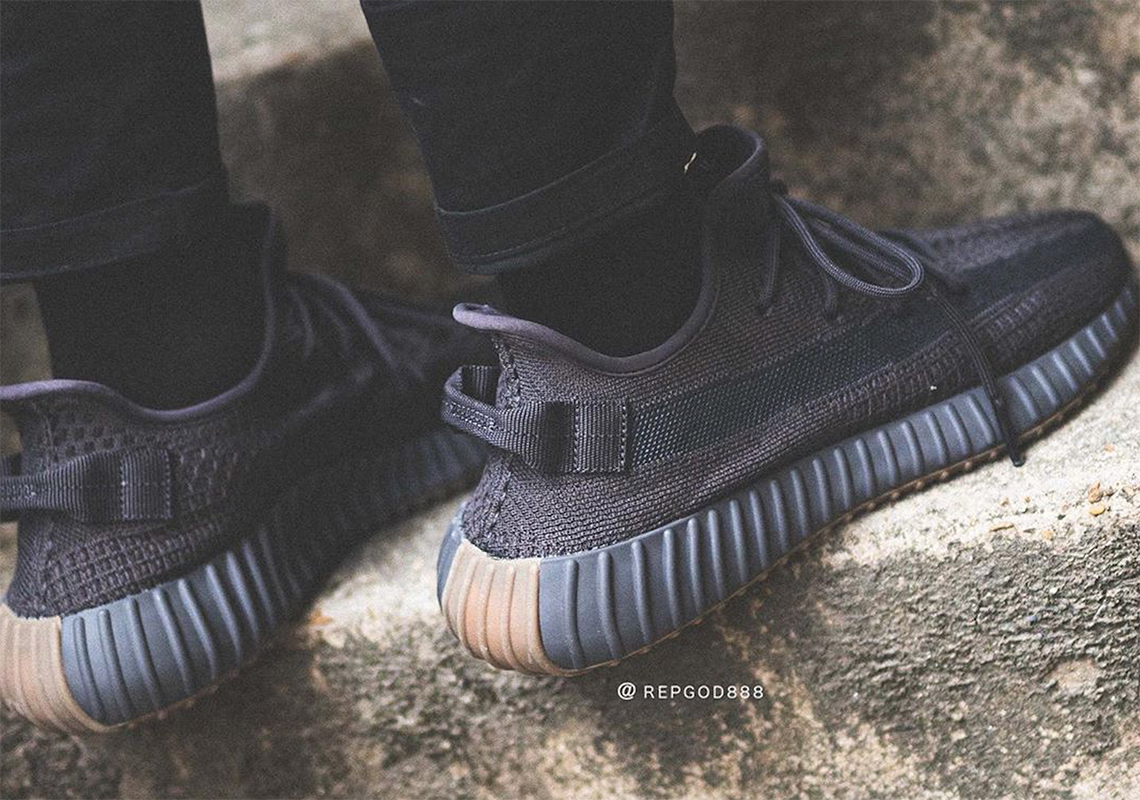 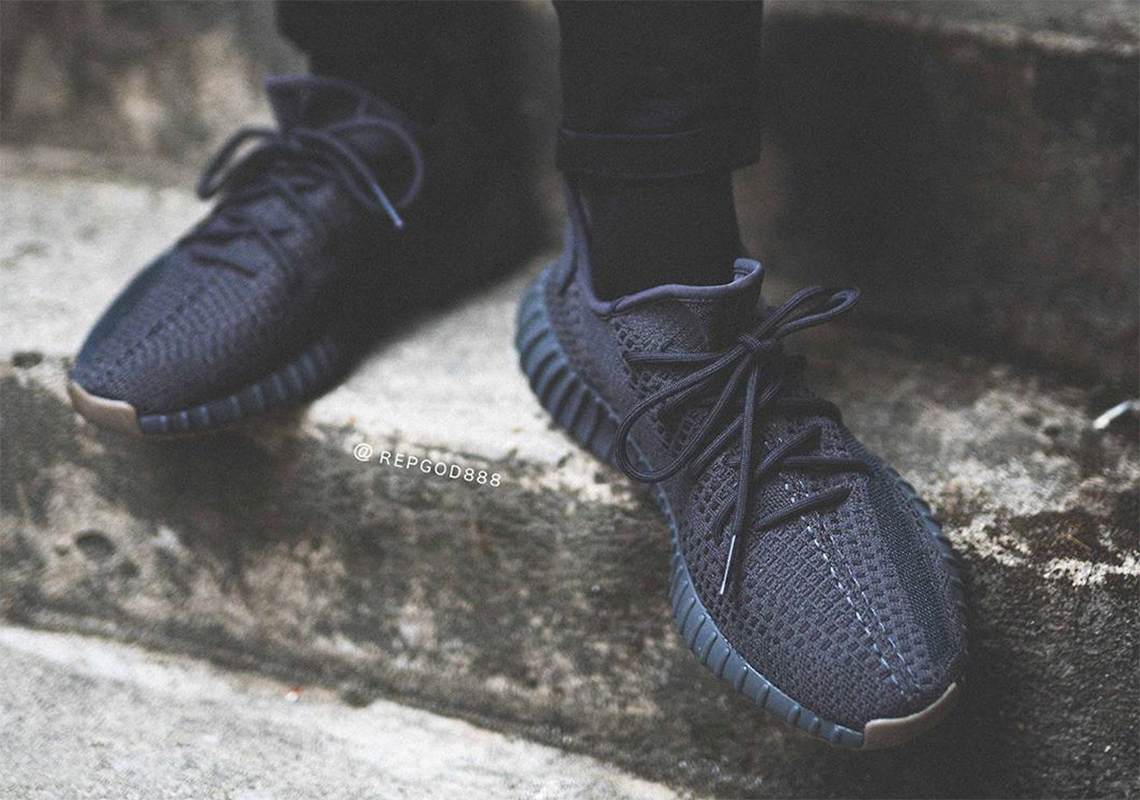 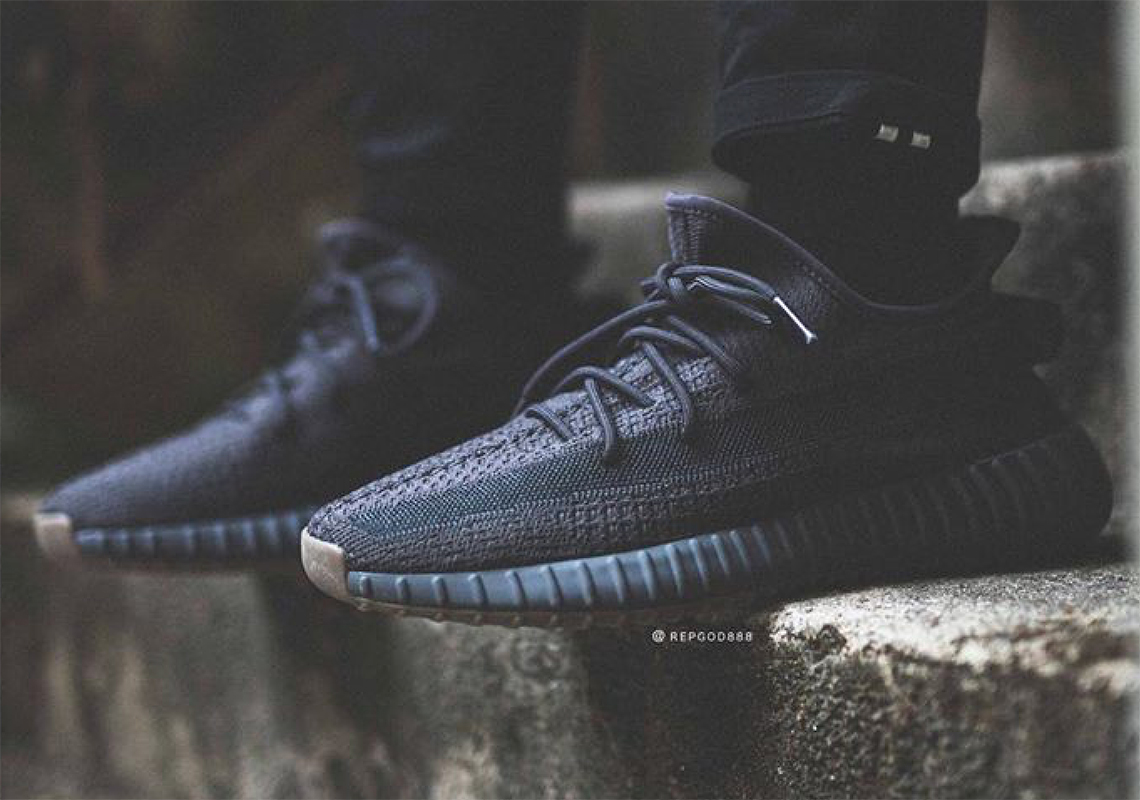 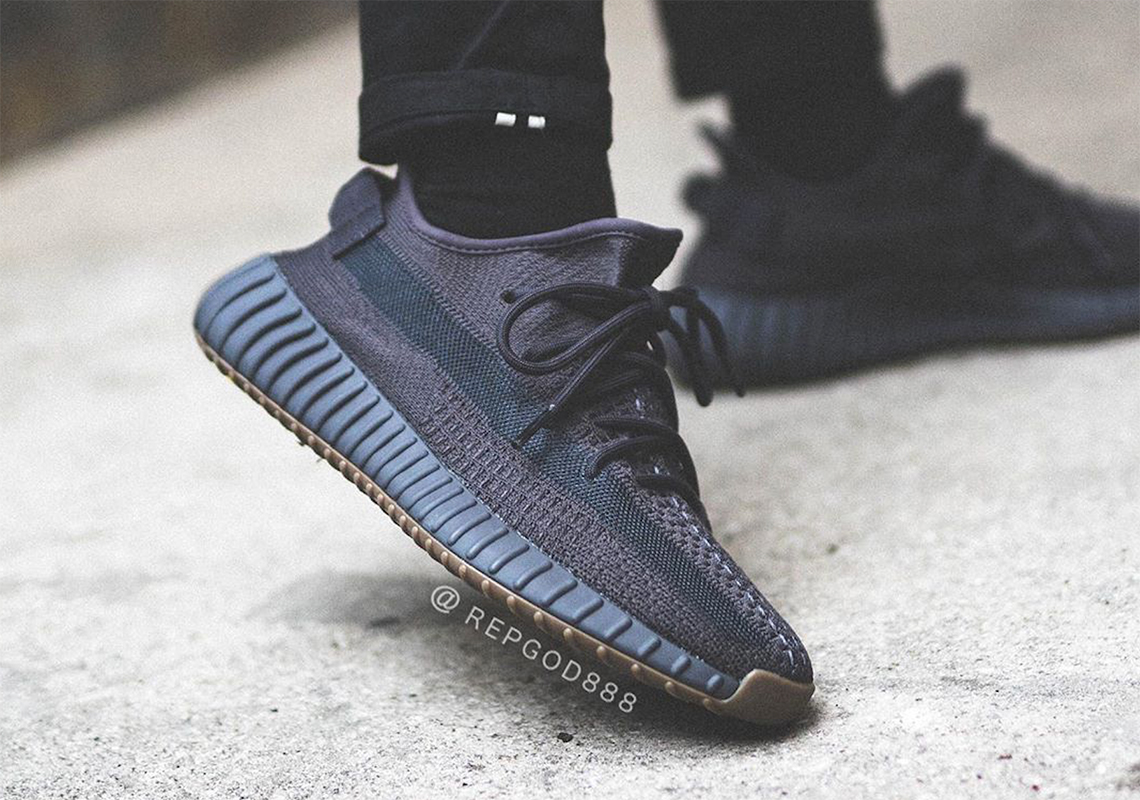 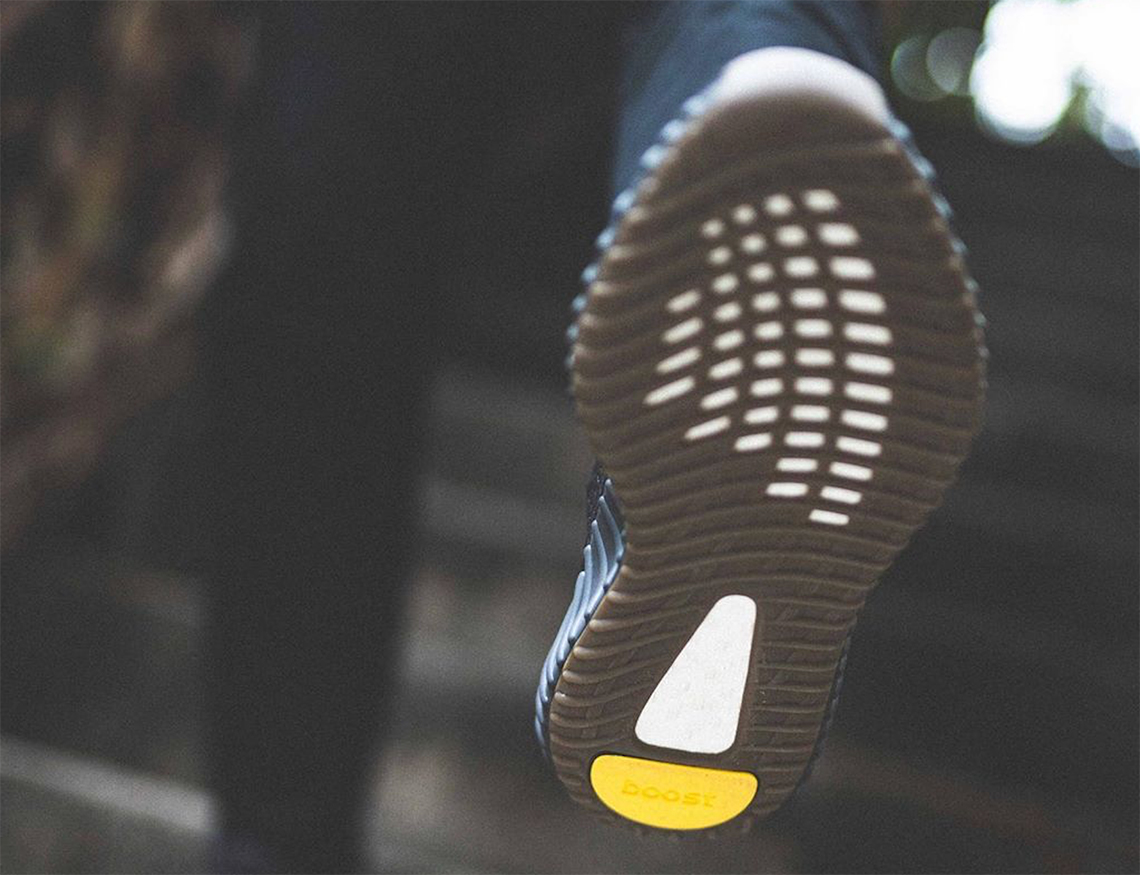