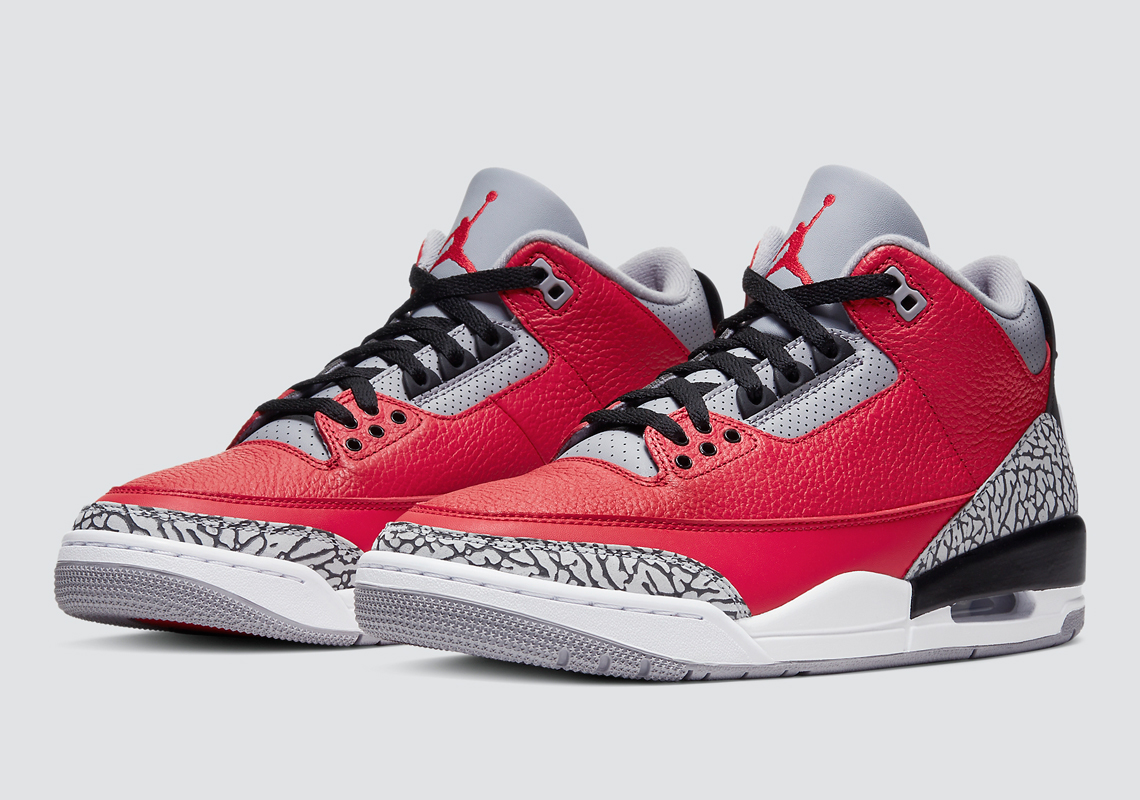 Among all the footwear Nike and Jordan Brand have confirmed for All-Star Weekend 2020, no release is arguably as deserving of dropping during the Chicago-held event as the Air Jordan 3 – perhaps agreed upon by JB as it’s dropping a city-exclusive pair with “NIKE CHI” on the heel. Debuted in ’88, the elephant print-donning model was worn by Michael Jordan as he (controversially) won that year’s Slam Dunk Contest in the host city. And while #23’s leap from the free-throw line was commemorated with a special edition in 2018, this upcoming “Fire Red” iteration further celebrates Jordan’s basketball while also championing JB’s UNITE campaign. Though resembling DJ Khaled’s triple-red take from a few years back, this Jordan 3 unmistakingly nods to its own and the local city’s heritage given its bold, Bulls’-like scheme. Signature details like the visible Air unit and Jumpman logo – first introduced on this silhouette – indulge in their original arrangements and are accompanied by fan-favorite “NIKE” and “NIKE AIR” distinctions on the outsole and at the heel and insole, respectively, of this wider-available drop.

Take a look at official images of the Air Jordan 3 Retro “Unite” here below and find pairs dropping on February 15th, 2020 at Nike.com and select retailers for $200 USD. 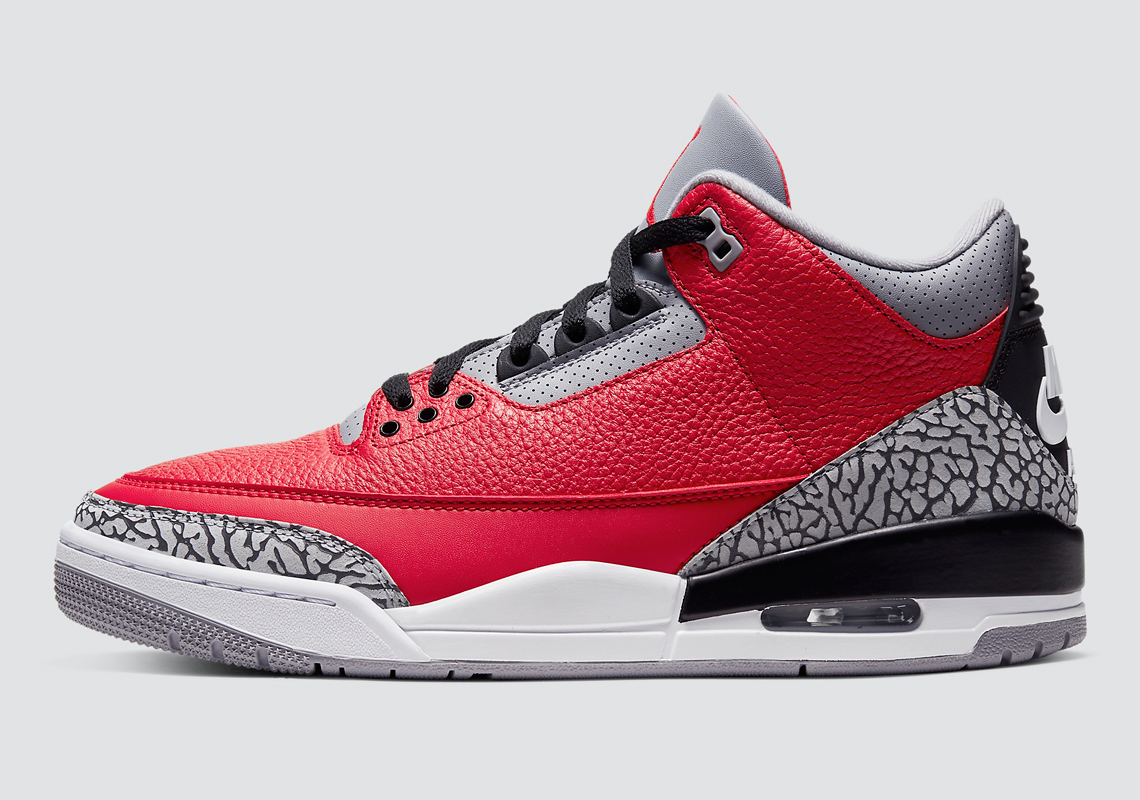 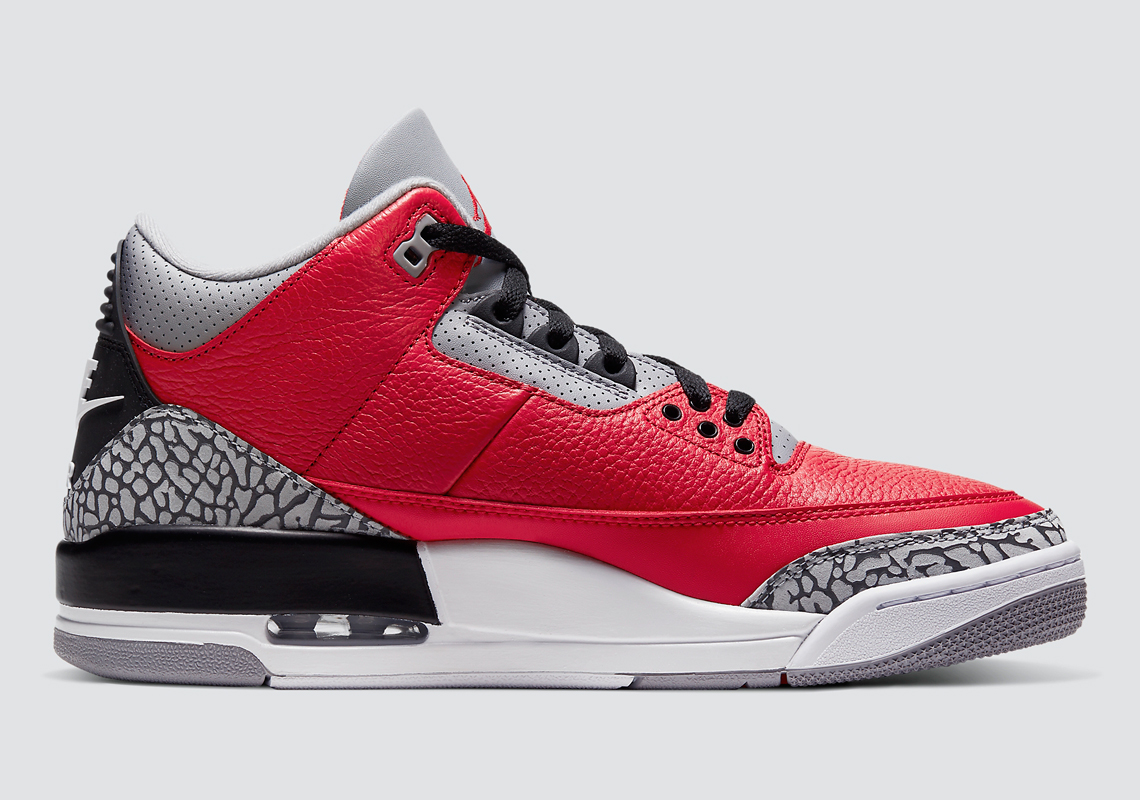 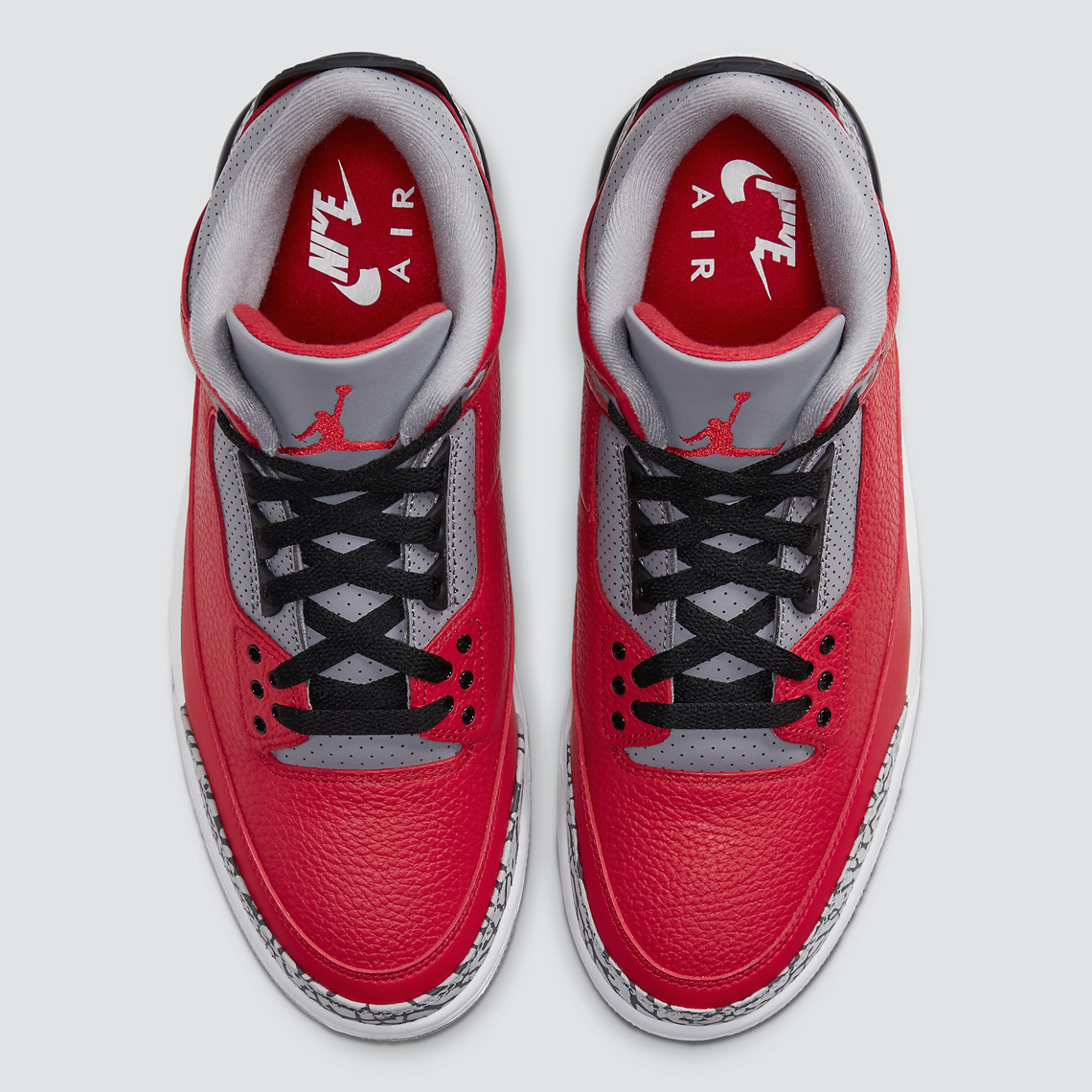 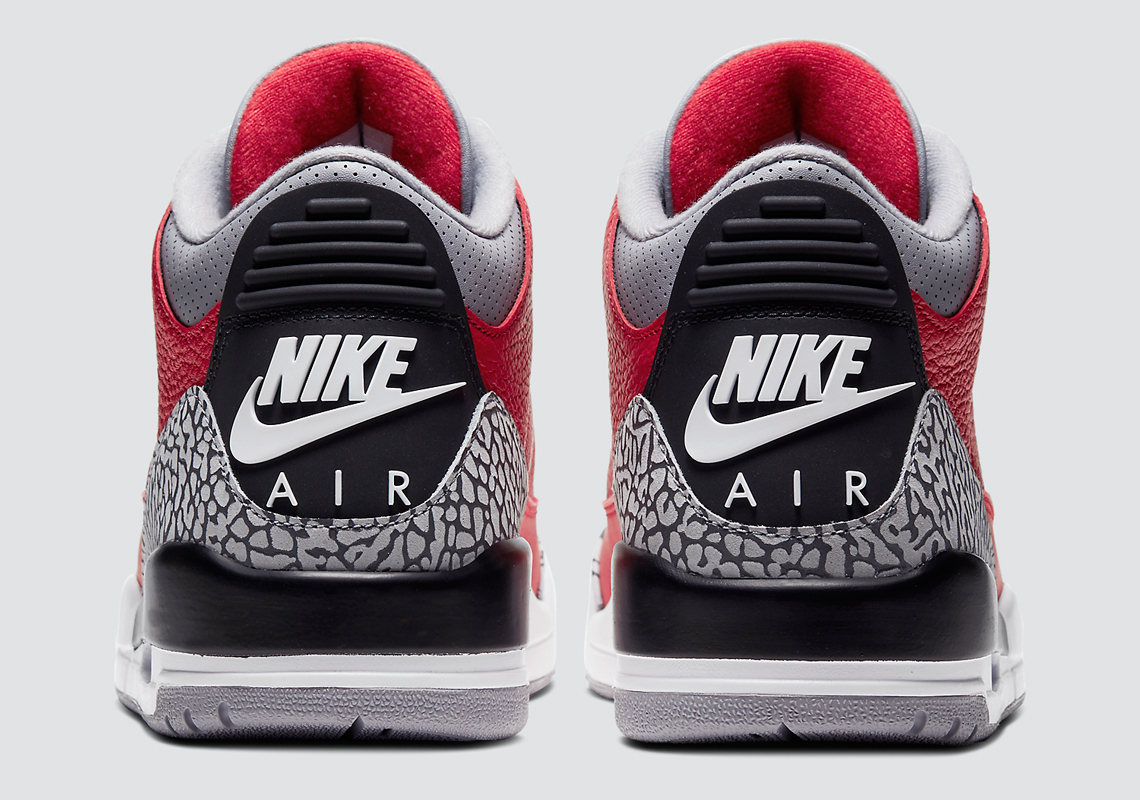 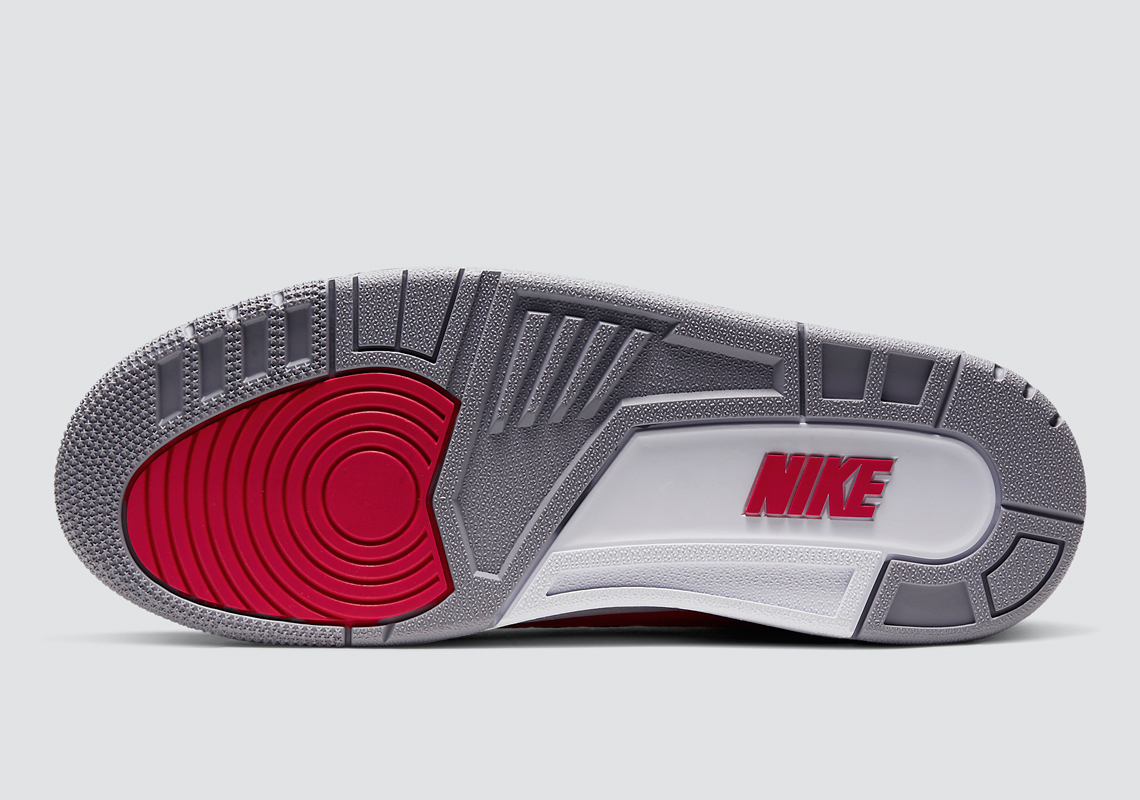