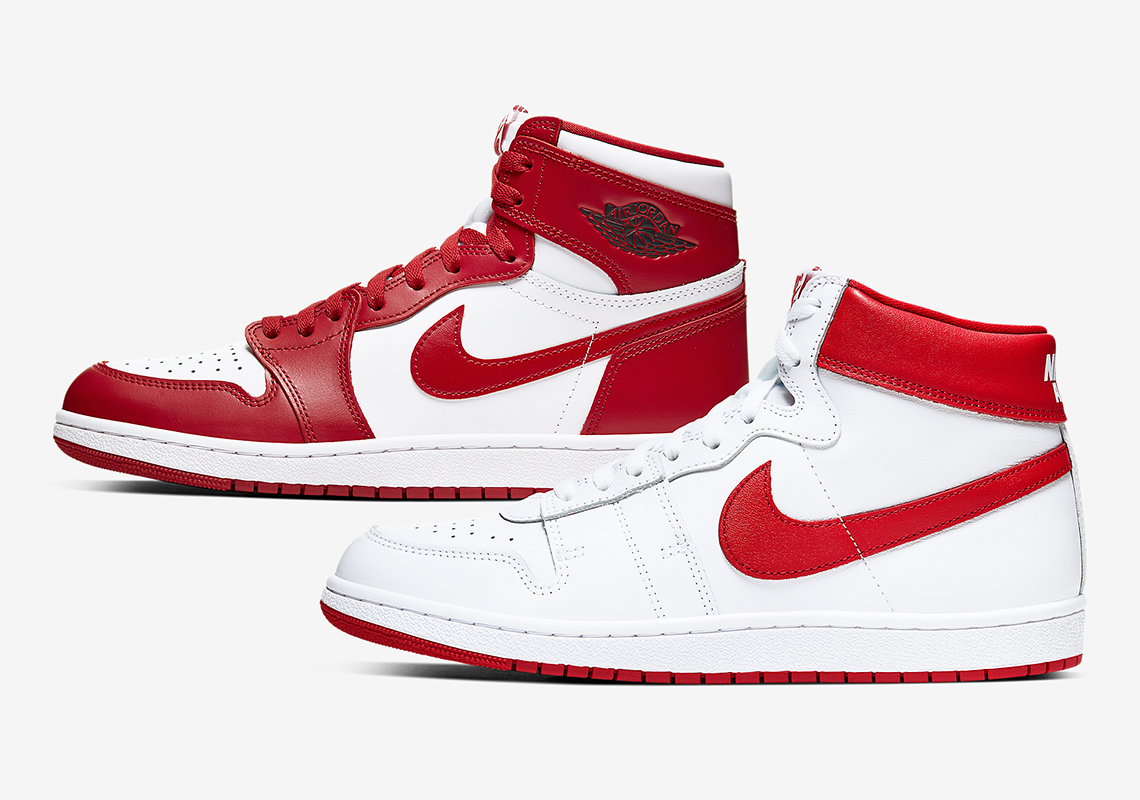 First teased via first looks by Hiroshi Fujiwara back in December and later on the soles of Travis Scott and Aleali May, Nike and Jordan’s epic “New Beginnings” Pack has officially received a released date falling a few days ahead of the NBA All-Star Weekend festivities. This two-piece collection is a heartfelt letter to that of vintage sneaker connoisseurs, bringing to the table the highly heralded Air Jordan 1 Hi ’85 as well as Nike’s Air Ship PE from 1984.

Both are styled in similar executions that nod to OG palettes symbolic of the Bulls team colors – a fitting choice considering the basketball events will be held within the walls of the Windy City’s United Center. For the Retro option, a duo of white and red hues alternate harmoniously between its higher profile constructions engineered with sturdier leather that call upon its original look and feel, leaving the only deviations in hue to arrive by way of black accents affixed upon the traditional Wings logo by the ankles. It’s counterpart features similarities in tone, but leave its upper to a more angelic complexion. Chicago-inspired reds are used more sparingly by delivering applications to the Swoosh logos, outsoles, and panels towards the ankle collar. Special packaging will house each pair along with accompanying booklets explaining their historical impact. Official images of each pair are available here below, so check out an in-depth look, and expect them to arrive on December 12th at select retailers for $350 USD. 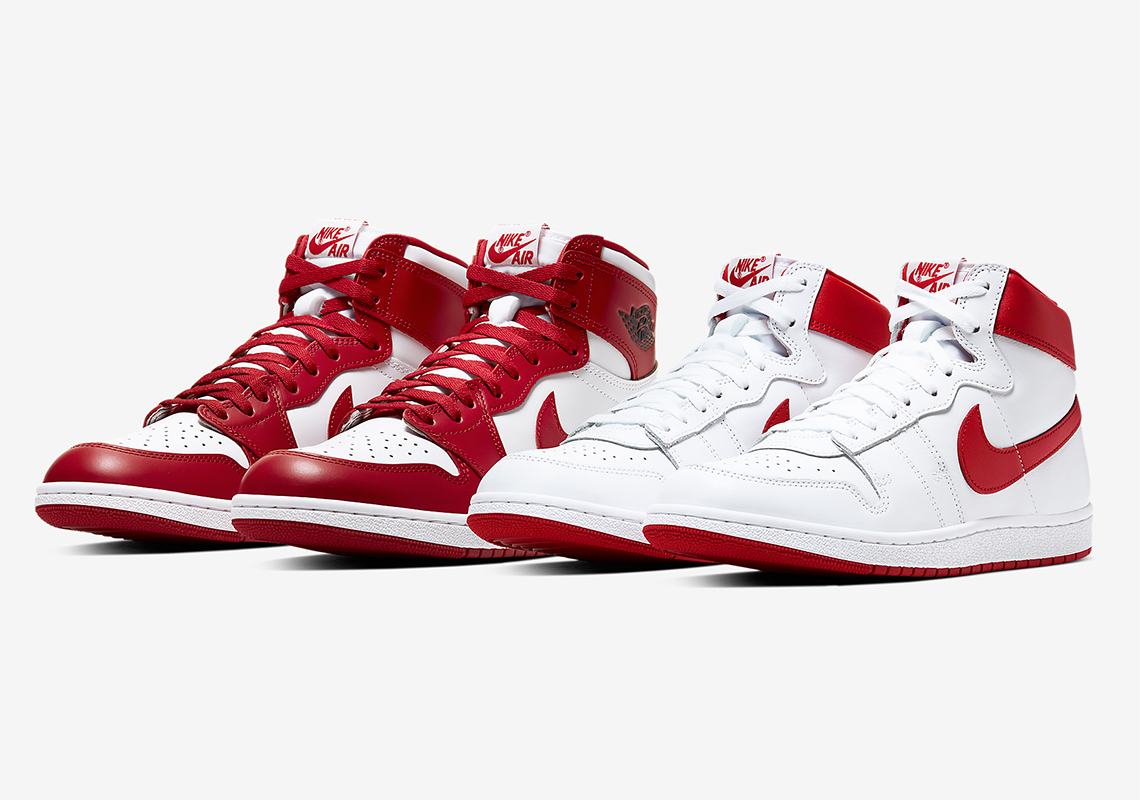 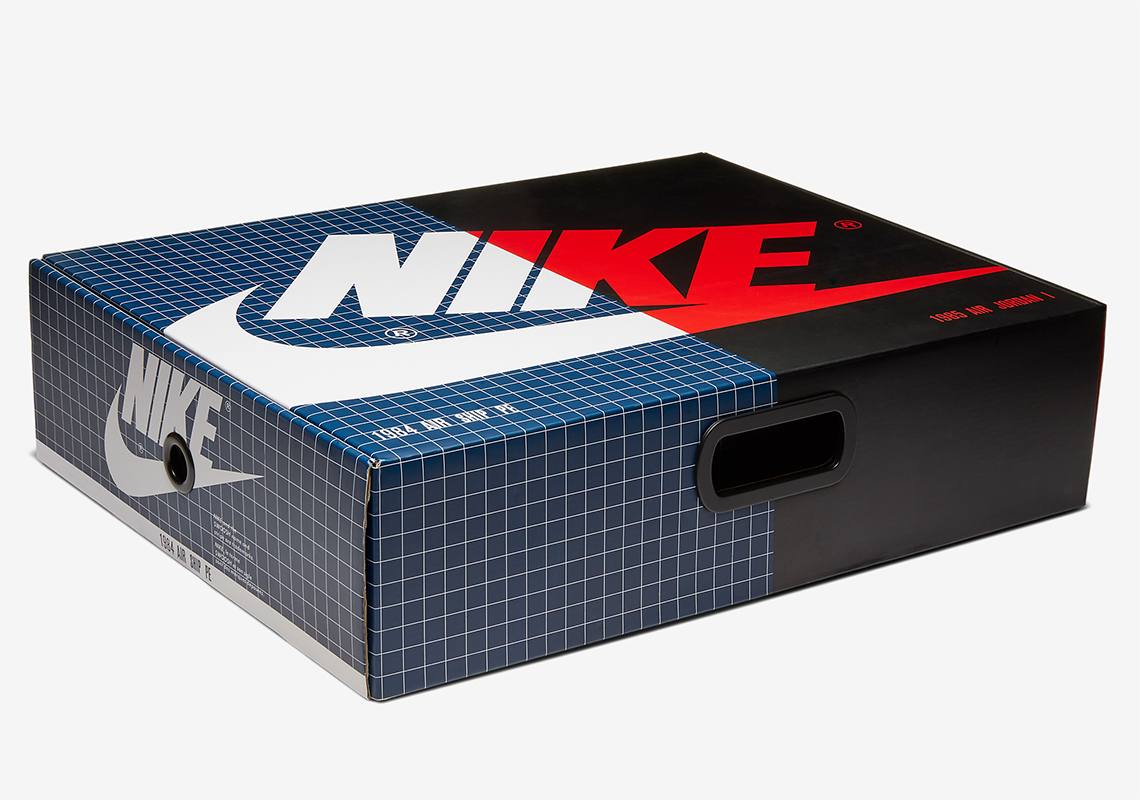 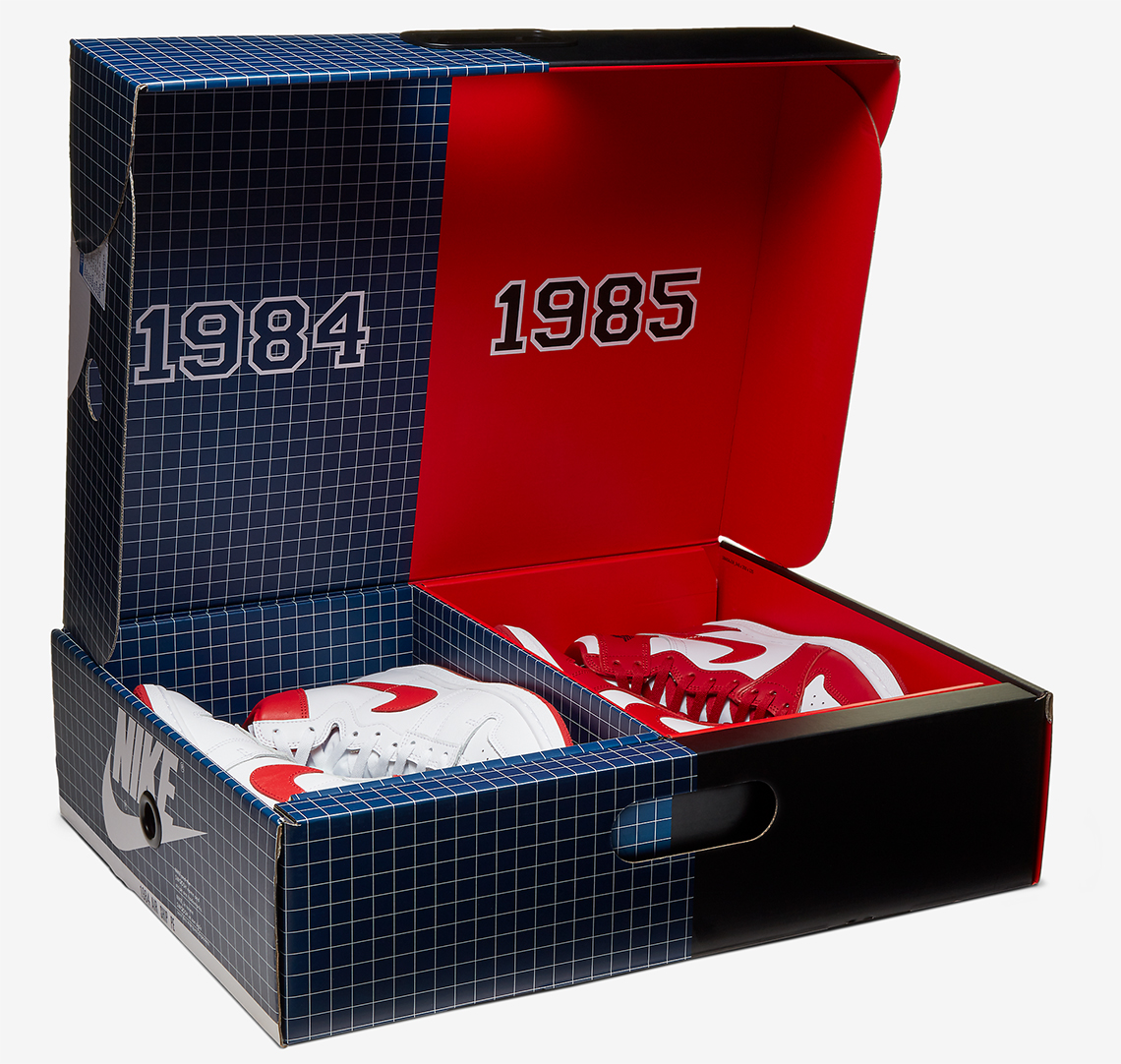 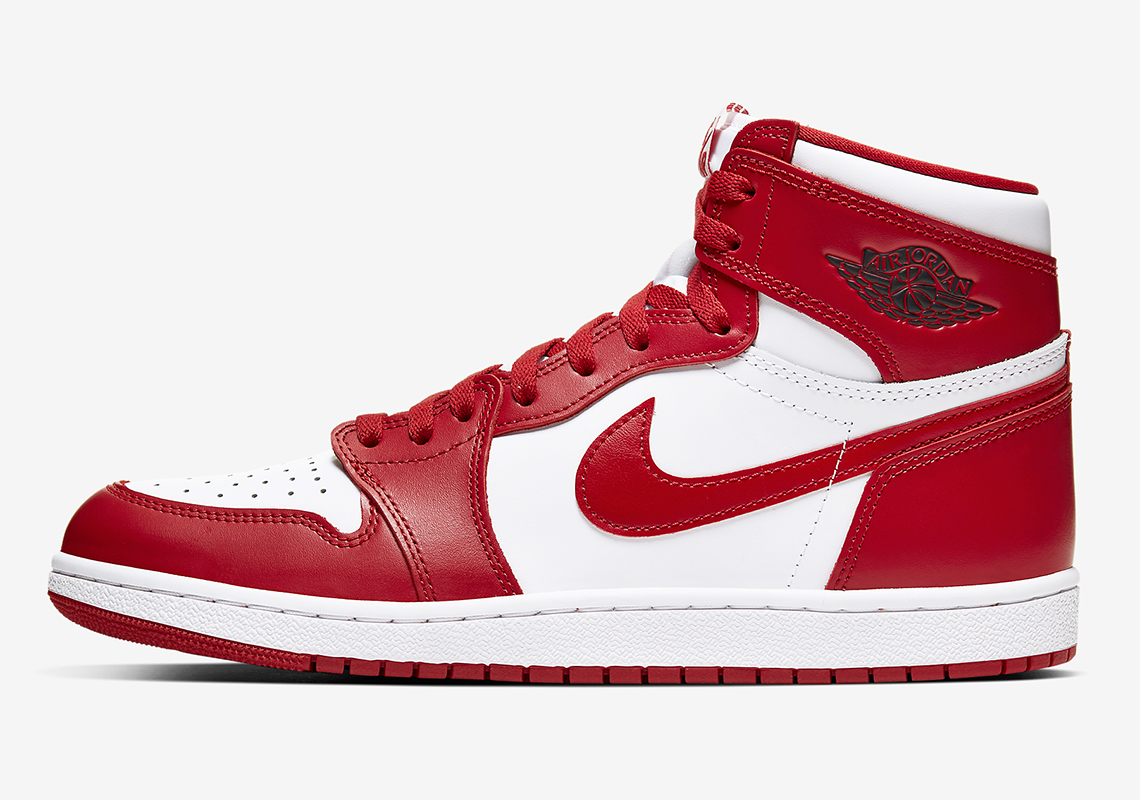 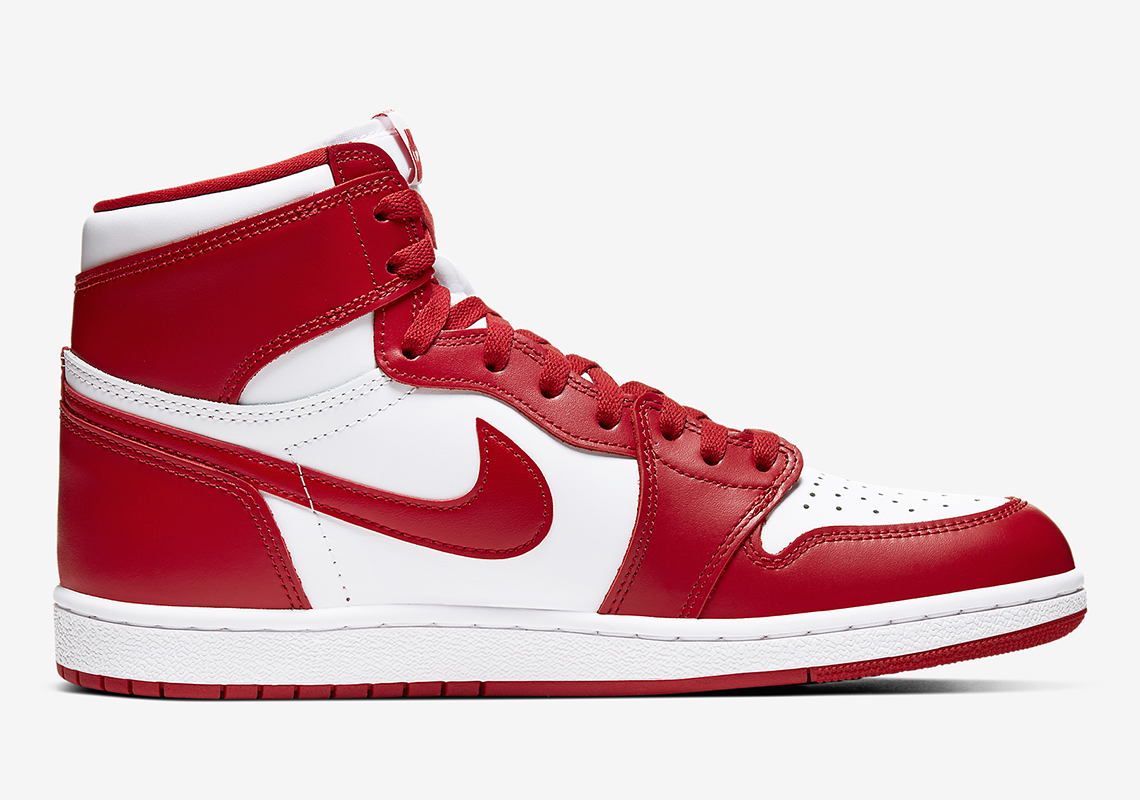 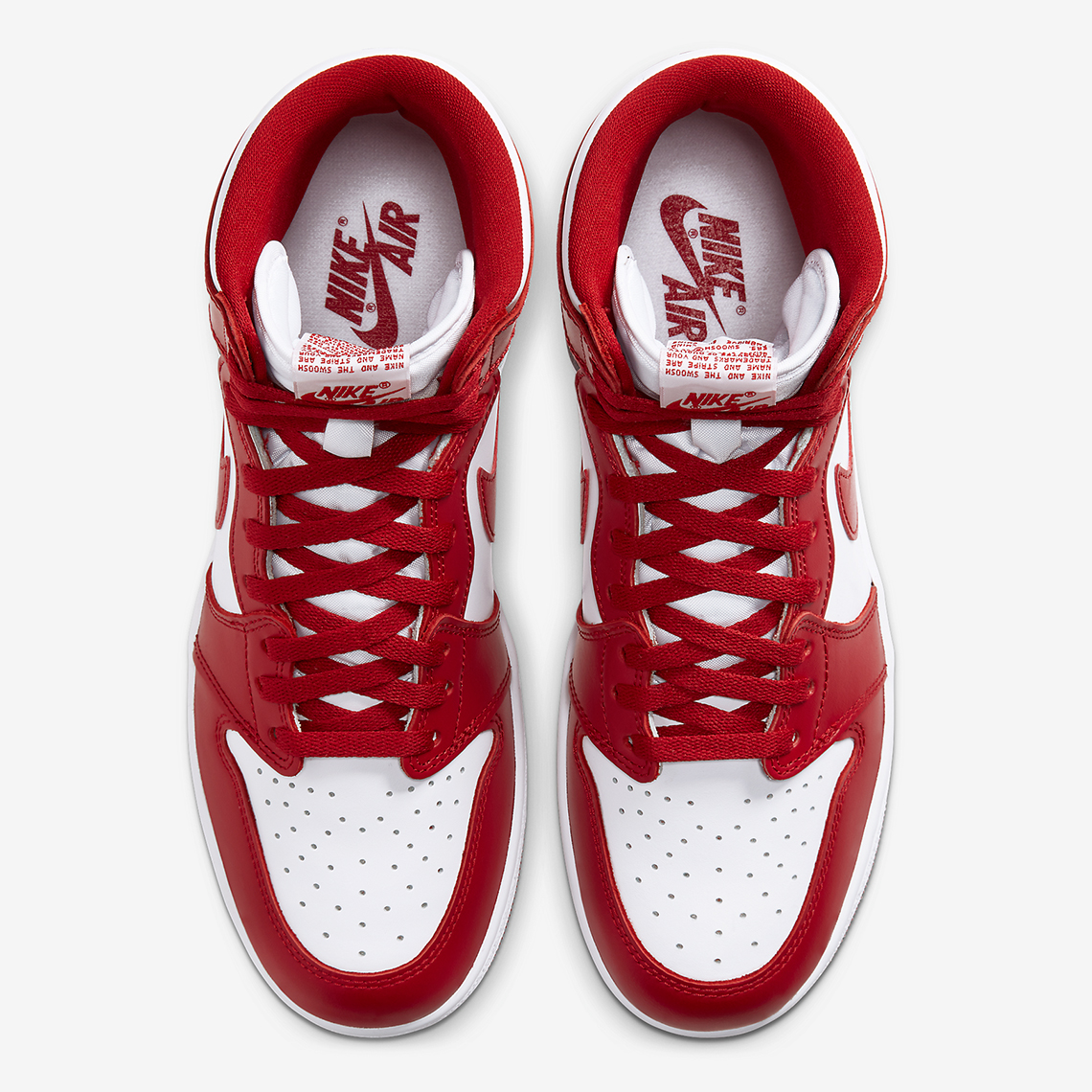 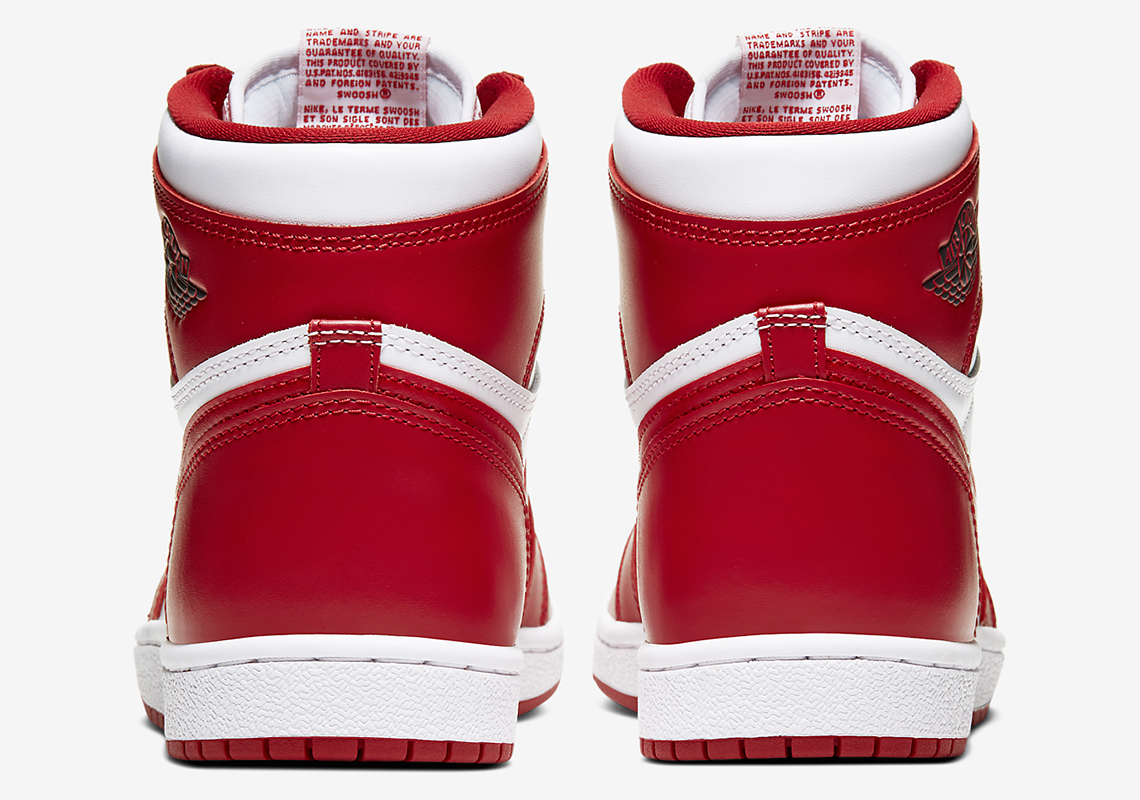 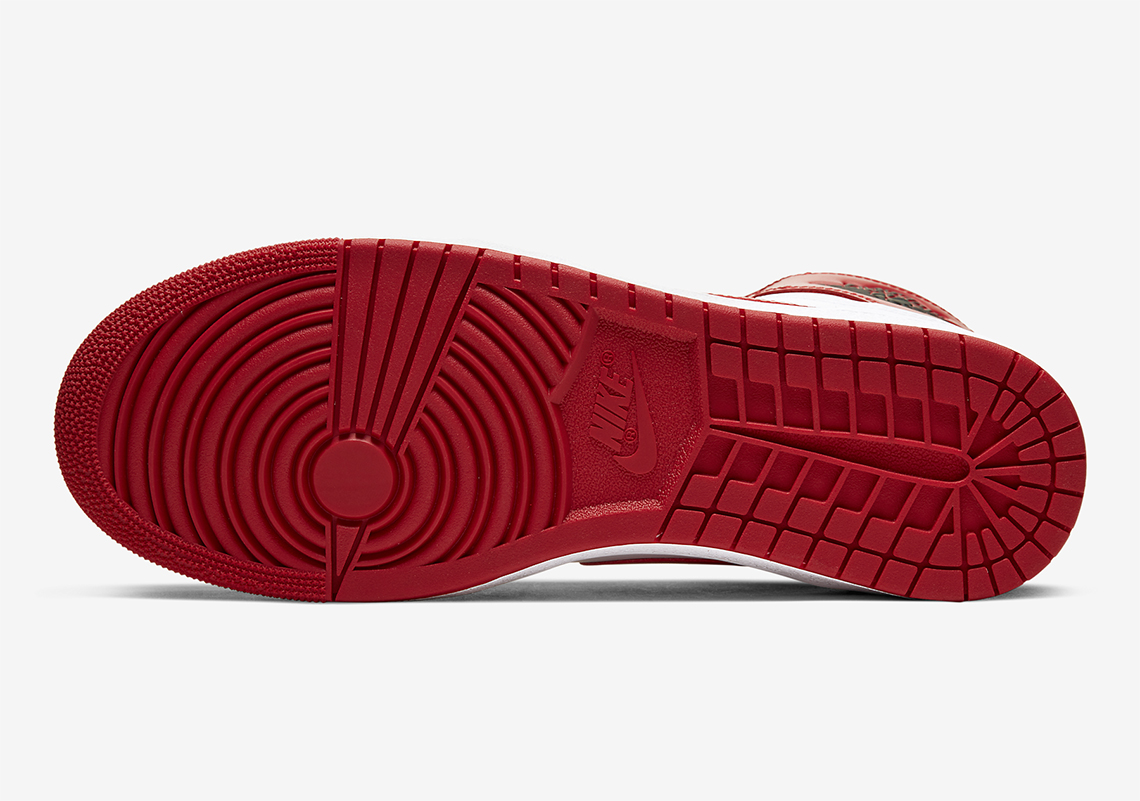 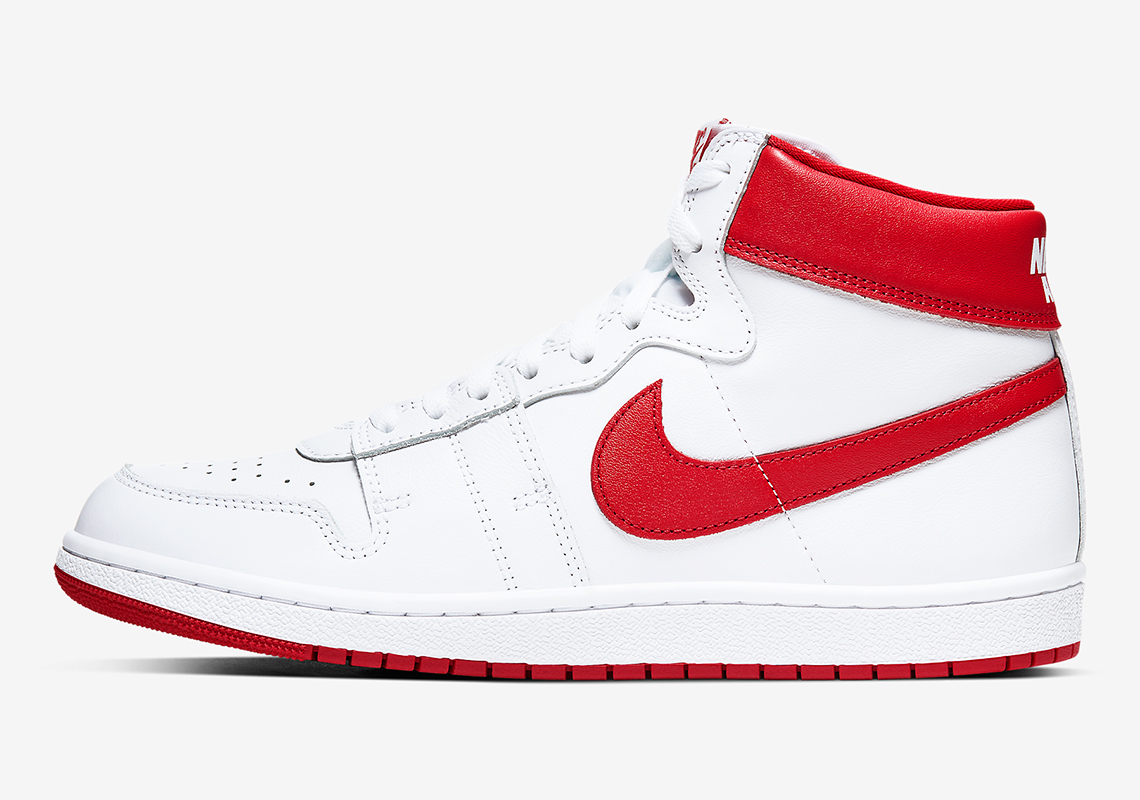 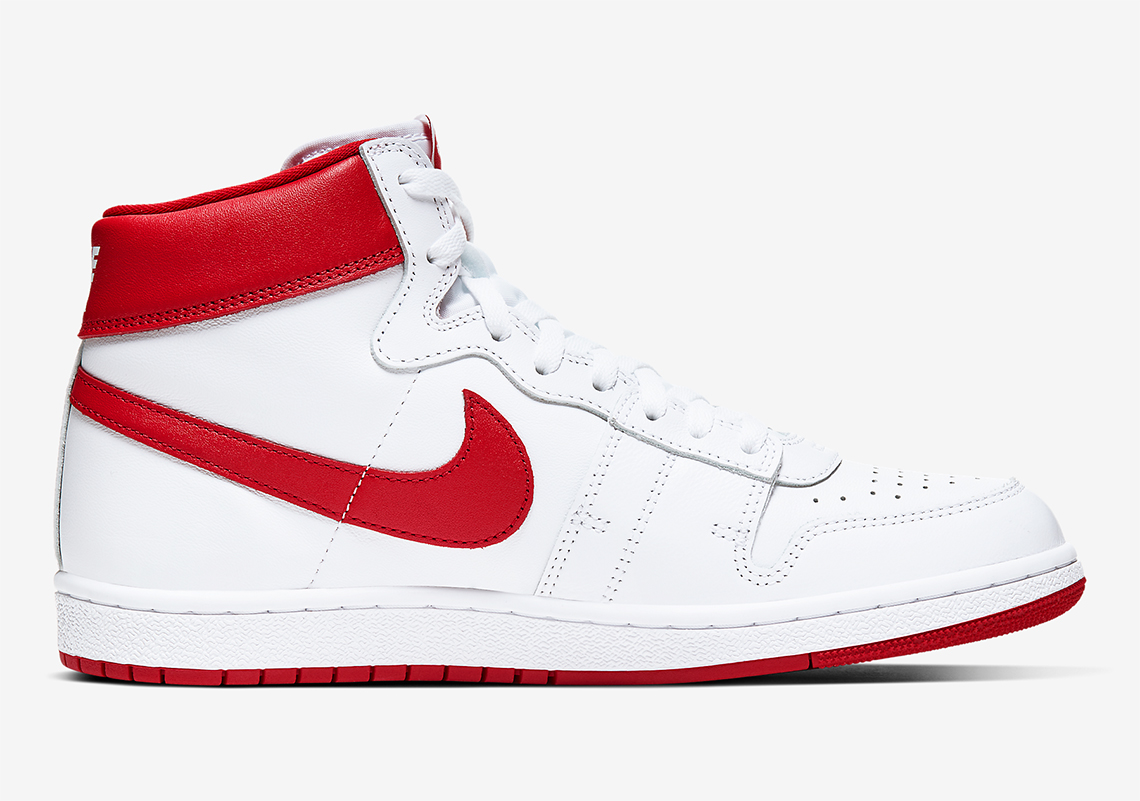 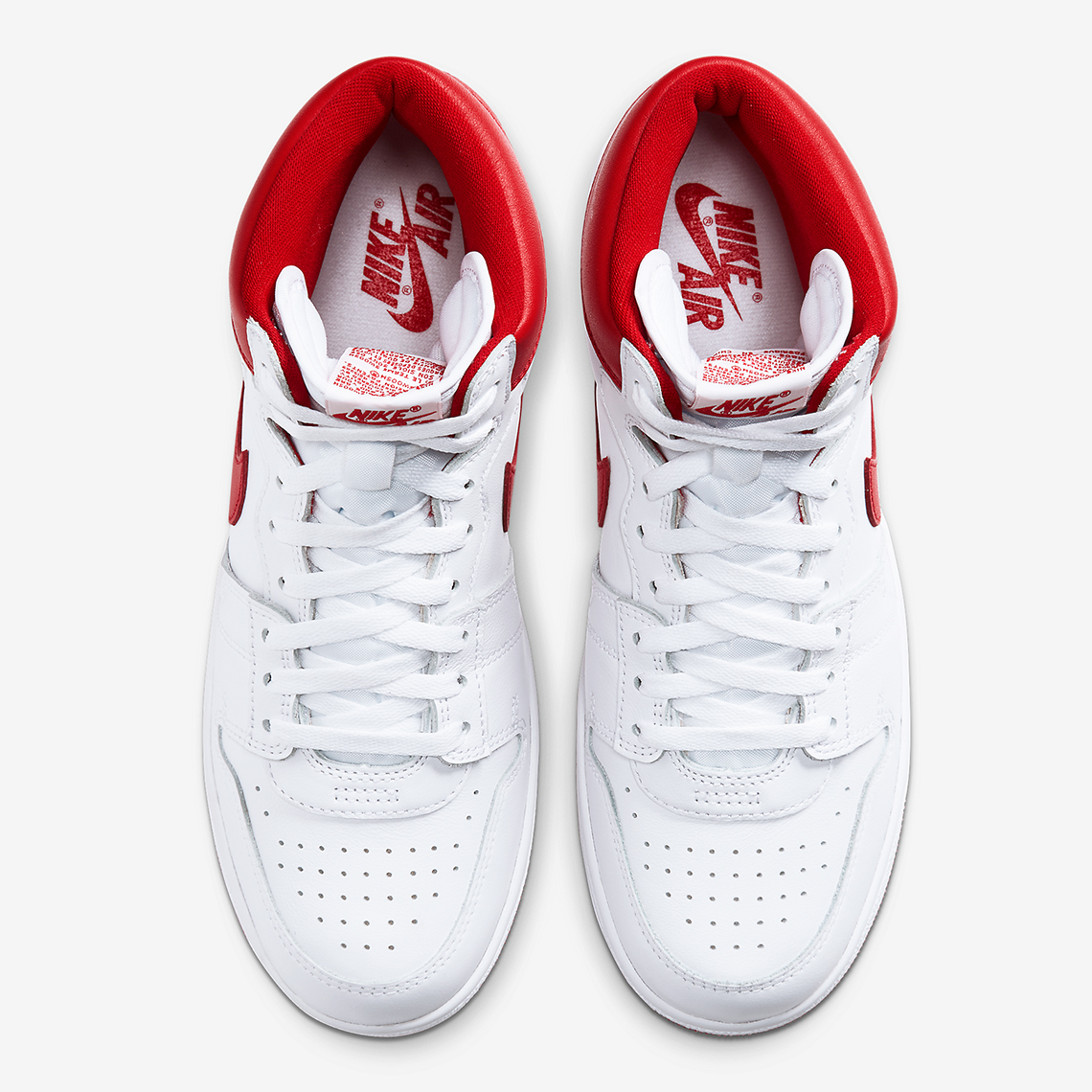 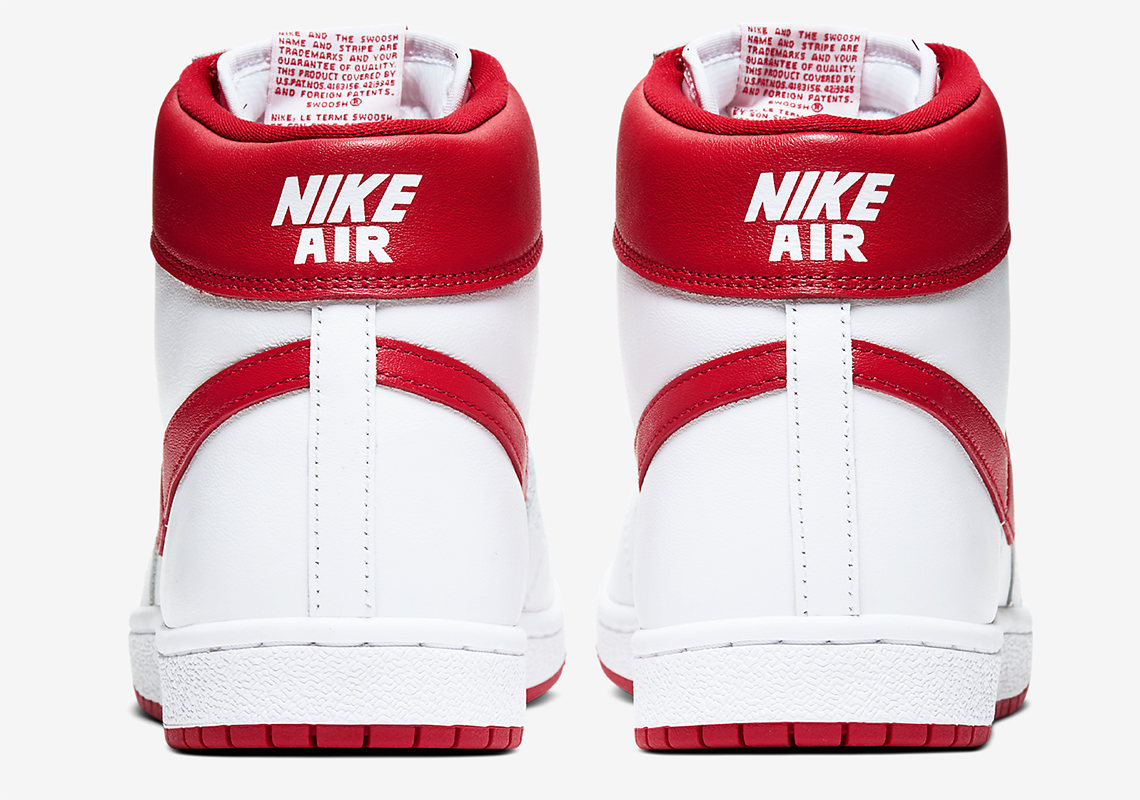 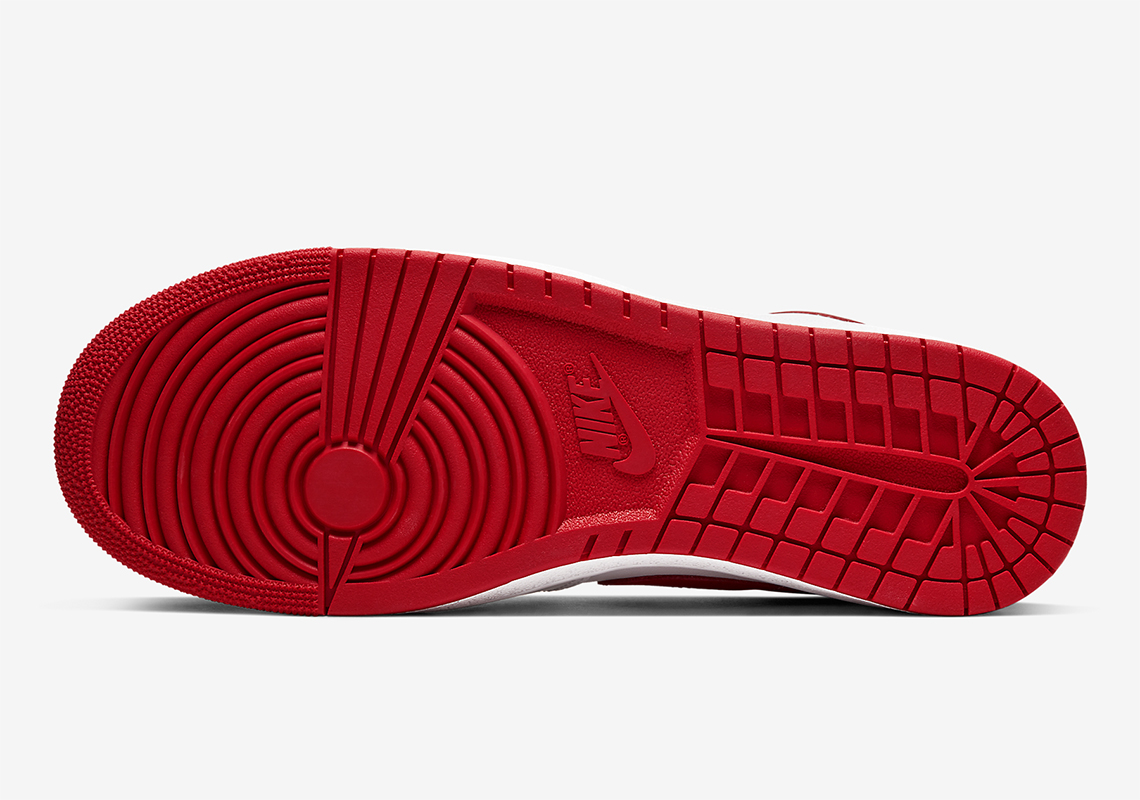 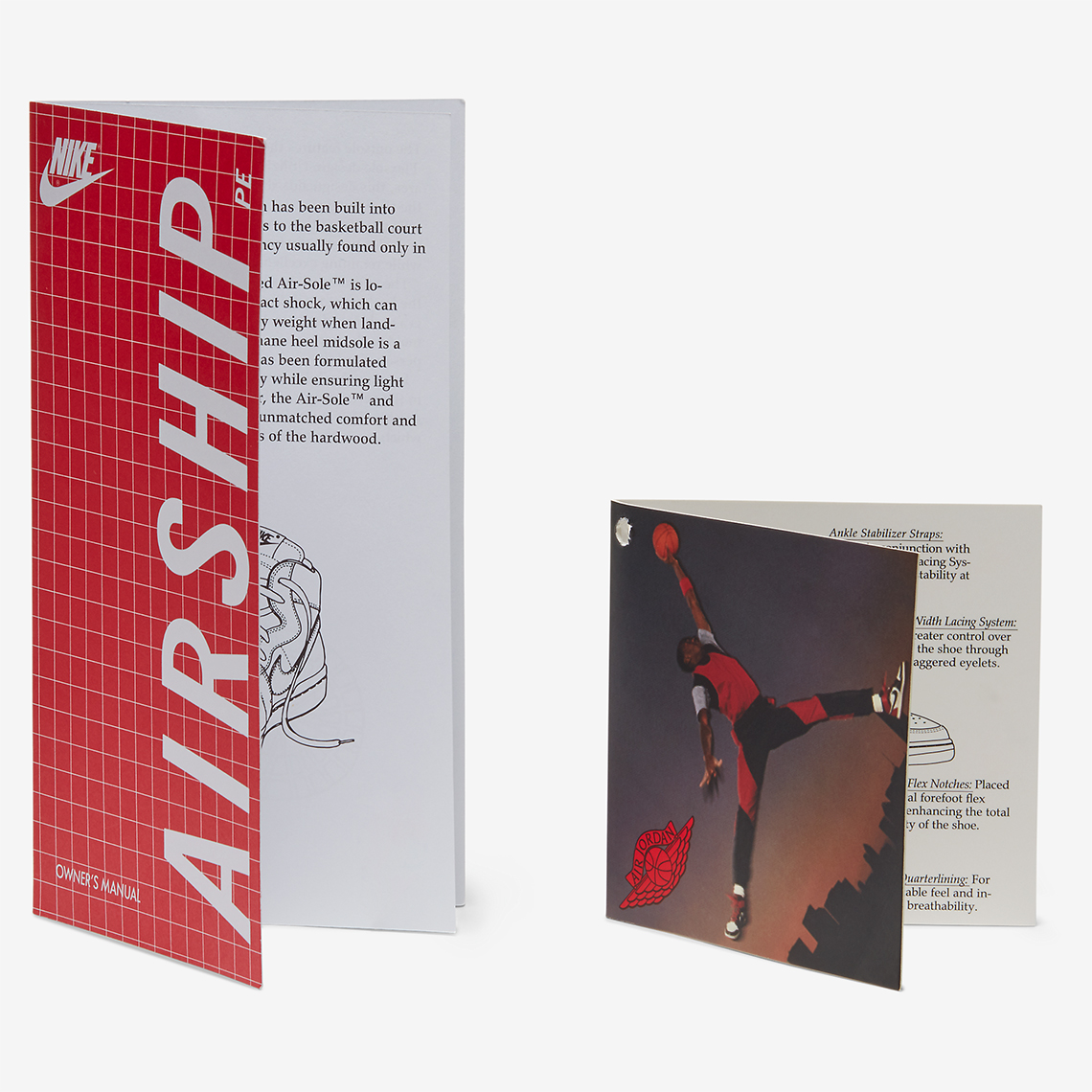