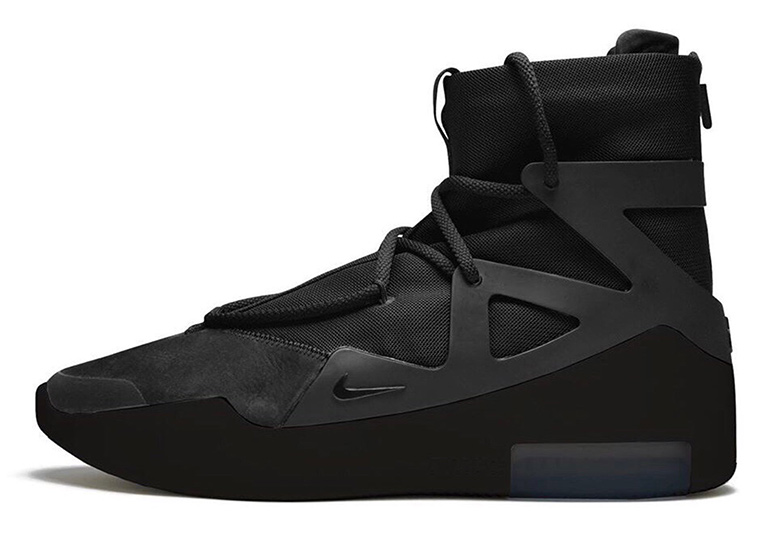 After a whirlwind of headlines this past month — new colorways of his Nike magnum opus as well as a collaboration with famed institution Zegna — Jerry Lorenzo surely has his hands full. With his own mainline collection also in the background, the designer was able to carve out just enough time to introduce another take of his Air Fear of God 1 this month: a triple black creation that smartens up with versatility. Black uppers, black soles, and all are dressed down to as minimal as possible, so what creates allure is the typically luxe material set that Lorenzo often employs. Toe caps fade with a slight grey in sturdy suedes, the cages seem to mimic though in a hardshell mold, and the rest of the canvas unders stick out by way of their inherent textures. Take a sneak peak at these right here and find them hitting select shops and likely Nike.com soon.

UPDATE (March 2nd, 2020):
After quietly floating by its originally rumored February 14th date, the pair has just been seen in the lookbook photos of the Fear of God’s upcoming Zegna collaboration. 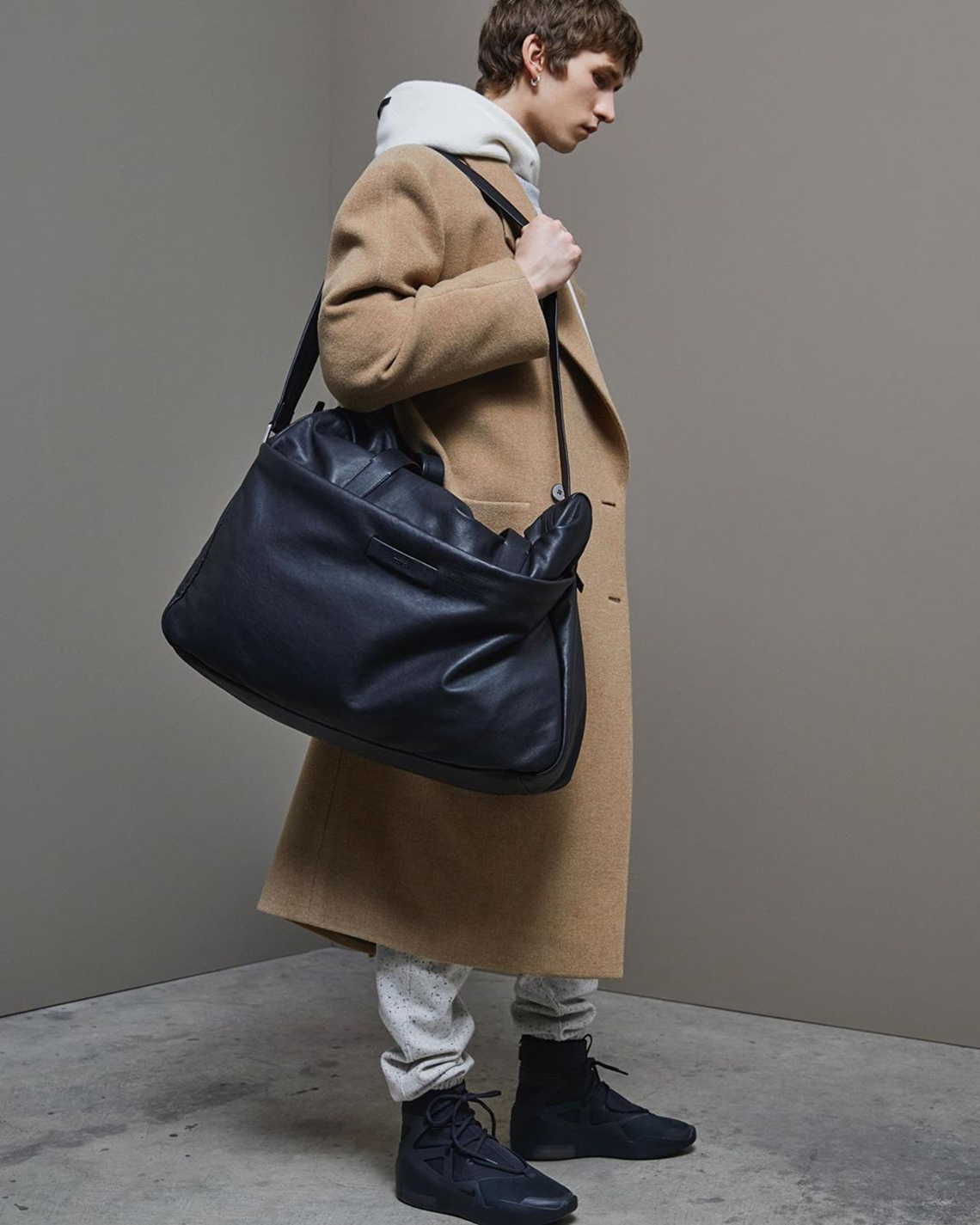 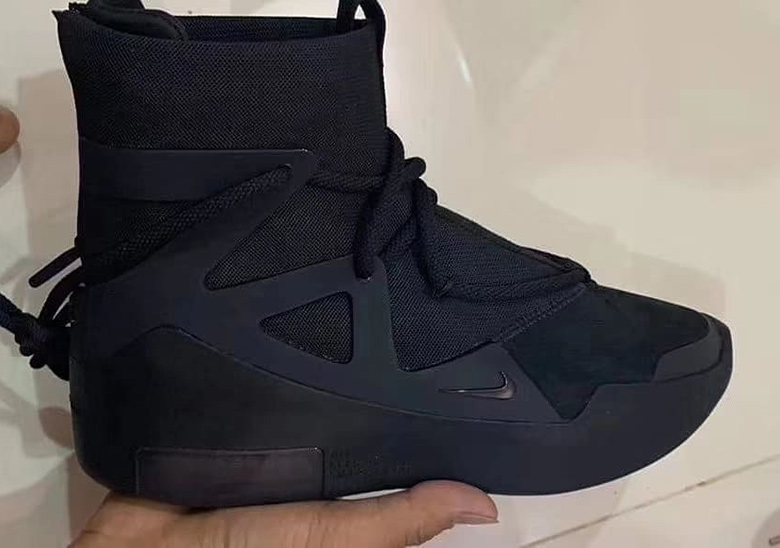