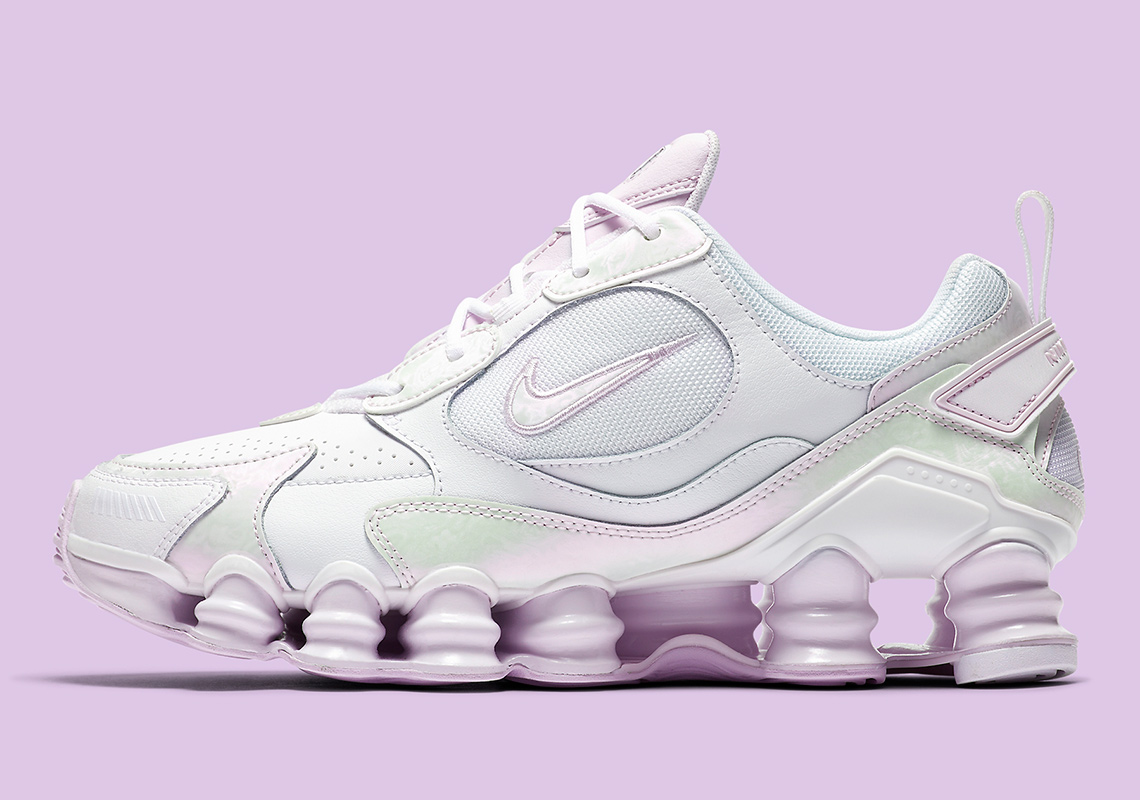 Spearheaded by CDG and continuously propagated by fashion enthusiasts, Shox tech has become a relatively low-key trend in sneakers, though many a release is still shrouded by collaborations, All-Star Weekend festivities, and long-awaited revivals. The more recently crafted Shox TL Nova, which caters to women specifically, is back once more after a strong set of debuting colorways, ringing in Spring with a palette emblematic of easter. As such, pink tones steer the visual composition, though not as outwardly as, say, the hot pinks of the aforementioned imprint’s Air Max 180; instead, the pair opts for a faded pastel, one that would mimic white if tinted down even further in saturation. Along the upper, a mostly neutral set of shades outfits the mesh and leathers, few pieces brandishing subtly with a light green treatment. Grab a detailed look at these right here and expect to find a release inbound at select shops and Nike.com on February 20th. 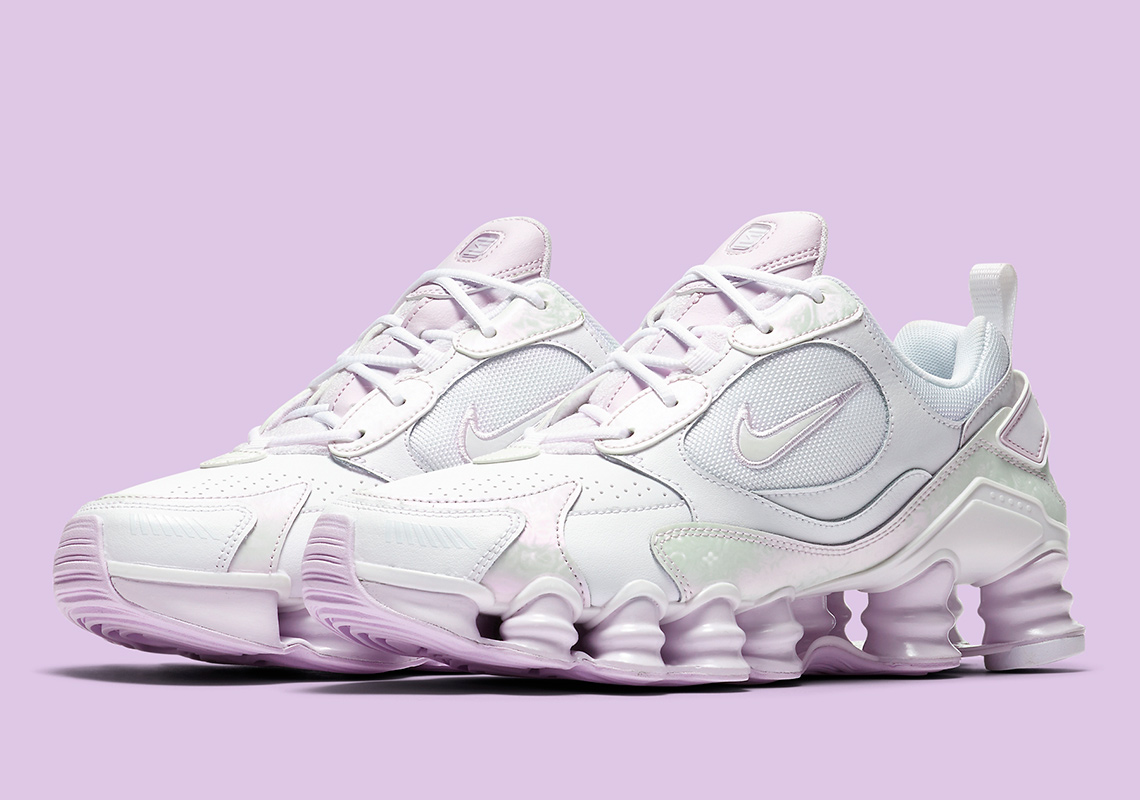 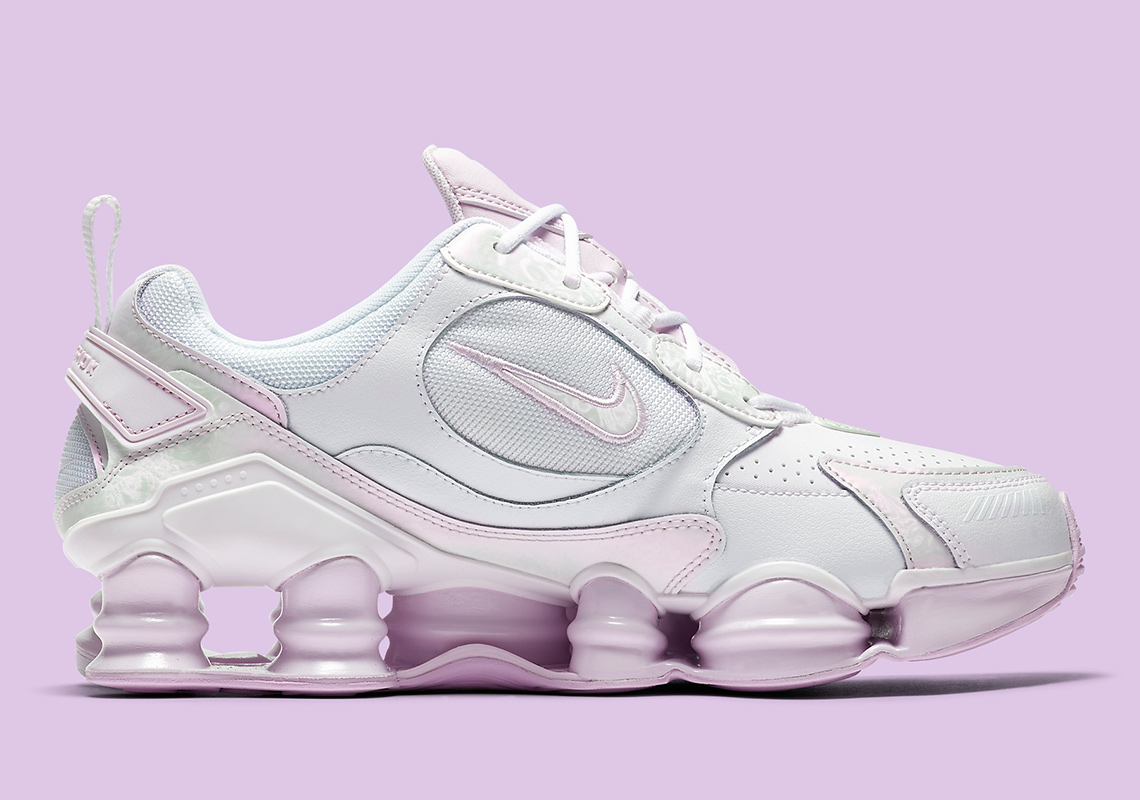 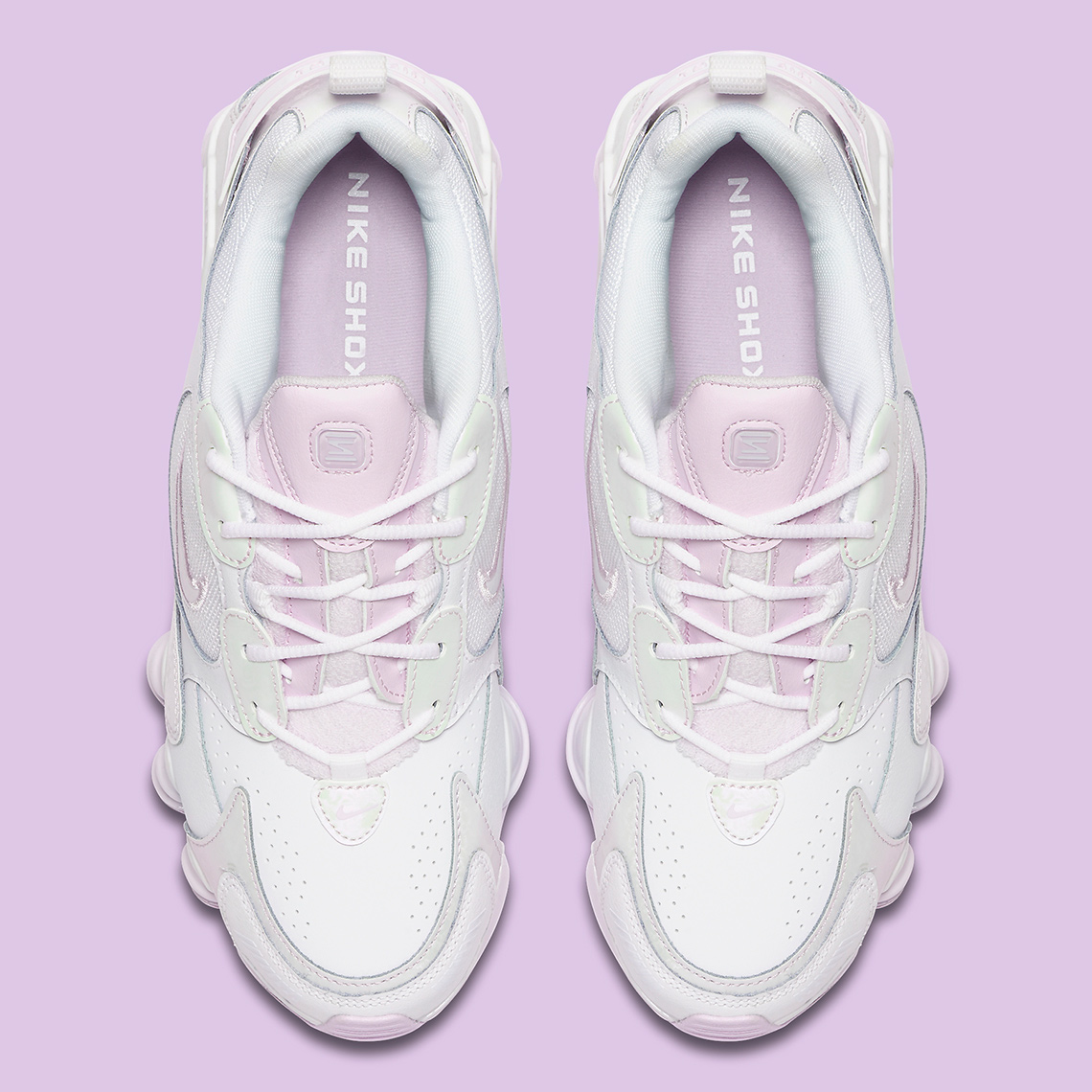 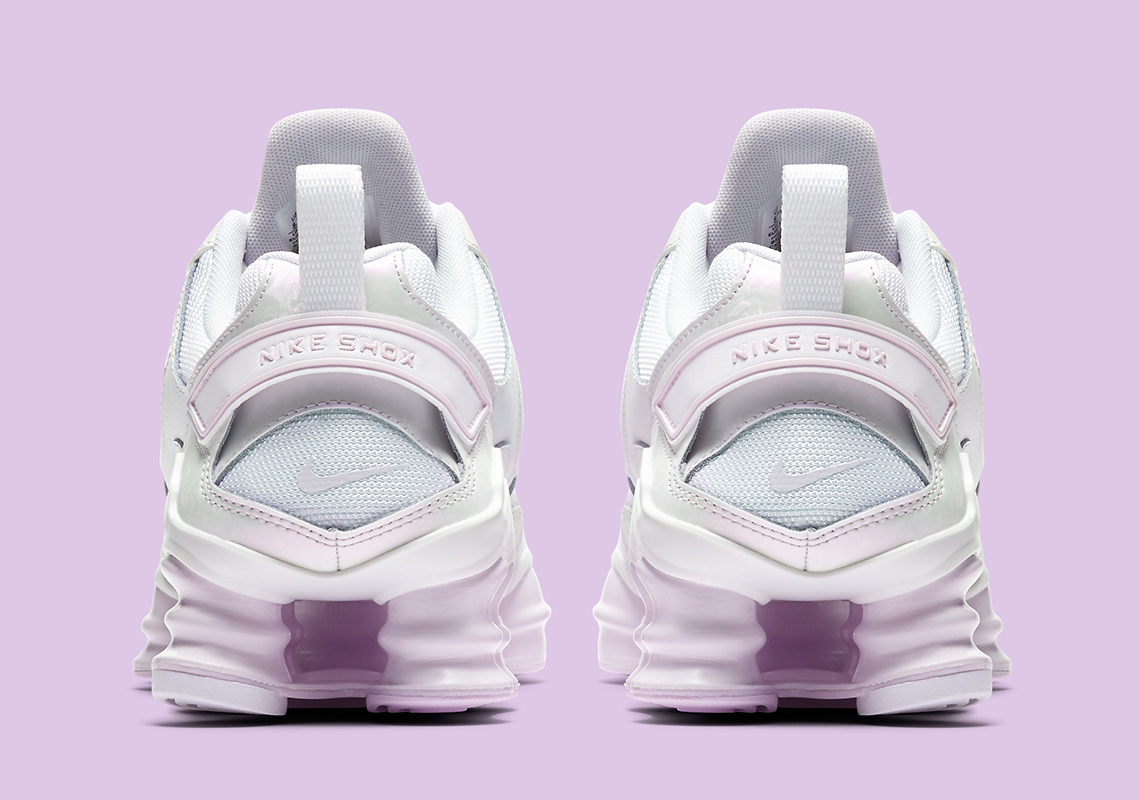 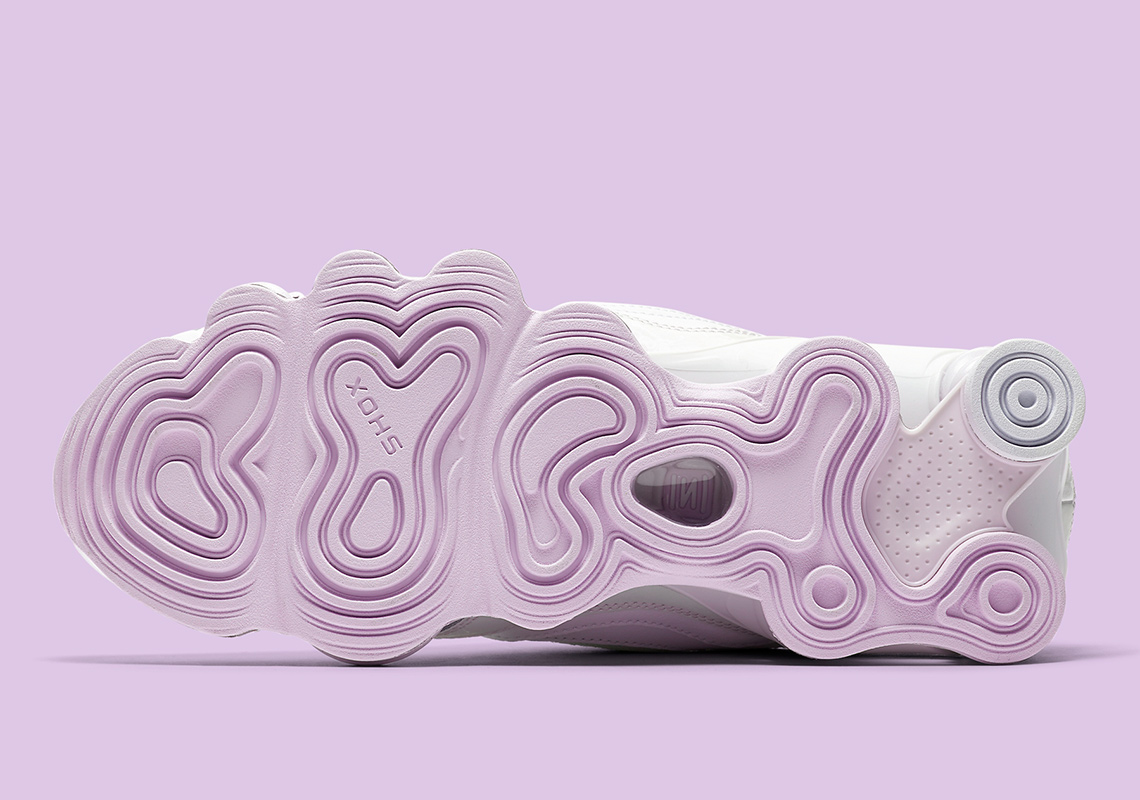