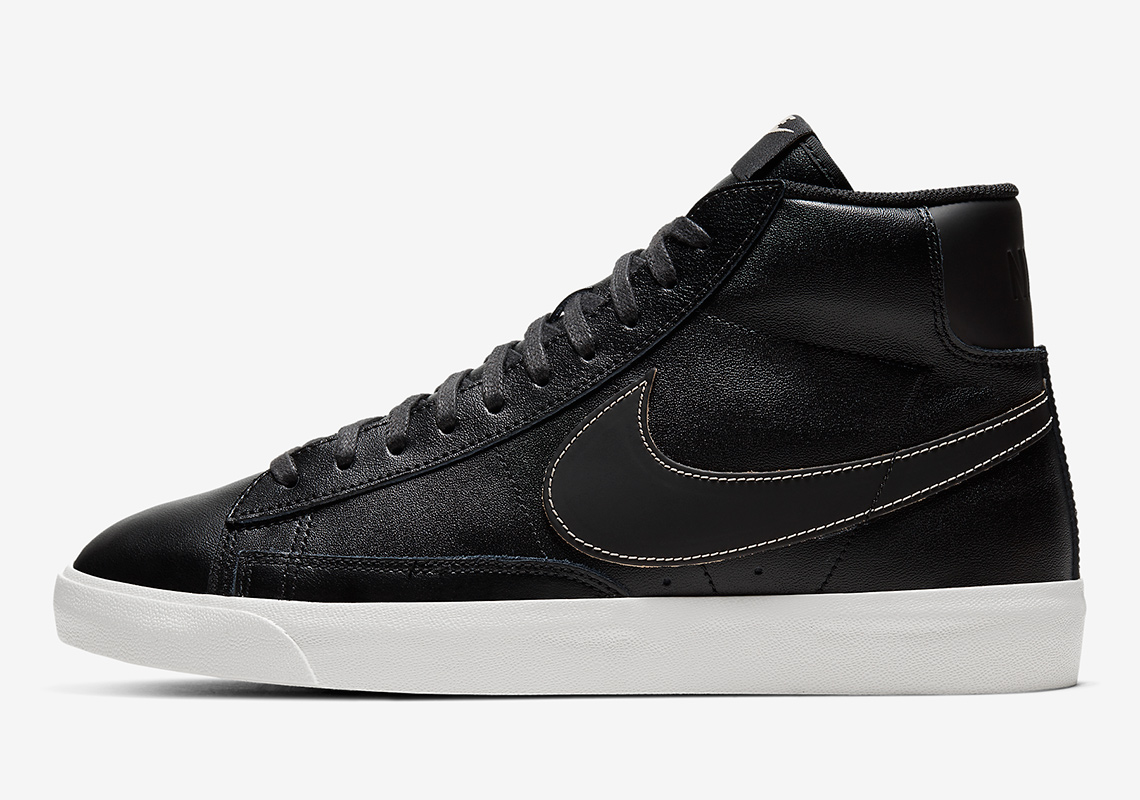 Nike’s inventory of general materials rarely delves outside of the norm, but after Hender Scheme boasted an alluring range of homage productions, they quickly took note. Years past, the Swoosh even brought out a series of natural leather classics, opting for a similar execution to the Japanese label’s own with all of the correcting branding still intact. And though the trend has since slowed down, it appears Beaverton is still attuned with that sense for design as 2020 rings in with a Blazer Mid intentional processed for a “Dark Patina.” Named as such alongside, the pair is dressed simply with black coloring, though its material of choice — a luxe vachetta — has been worked to reveal an alluring aging that reflects light in a way that reveals its striking and intentional imperfections. Grab a detailed look at the pair here and expect a release to hit Nike.com come February 24th at a retail of $100. 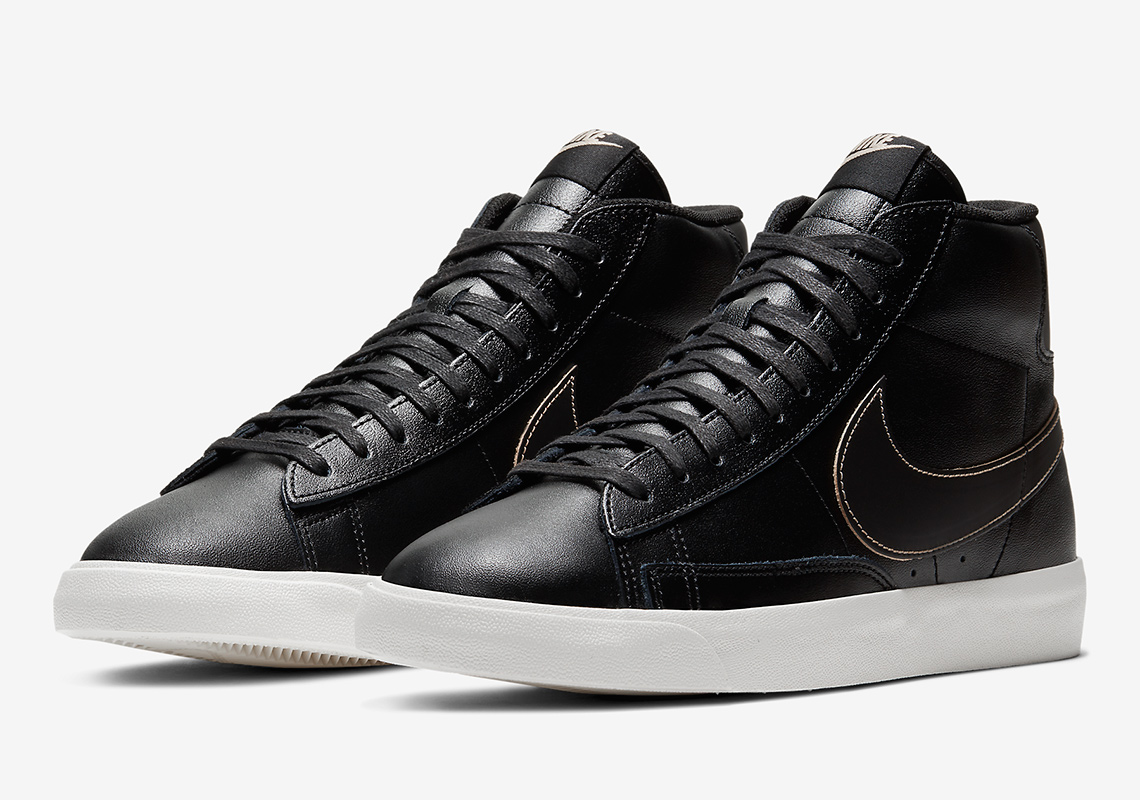 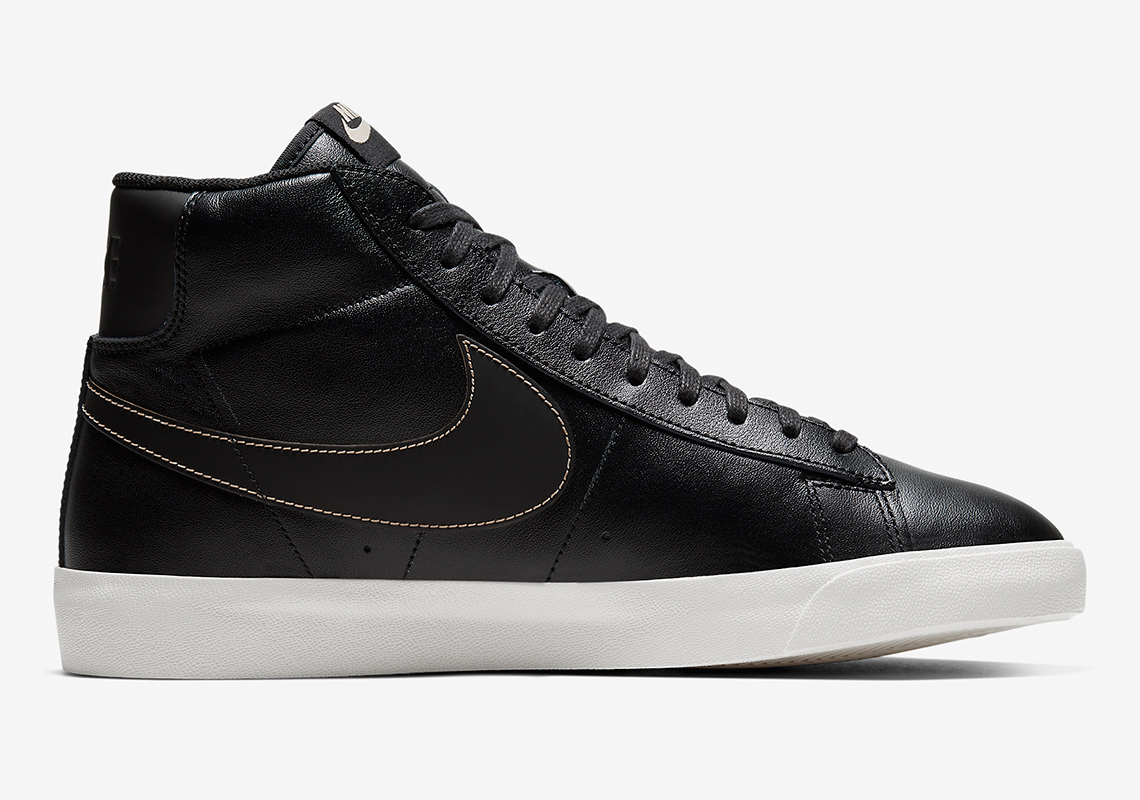 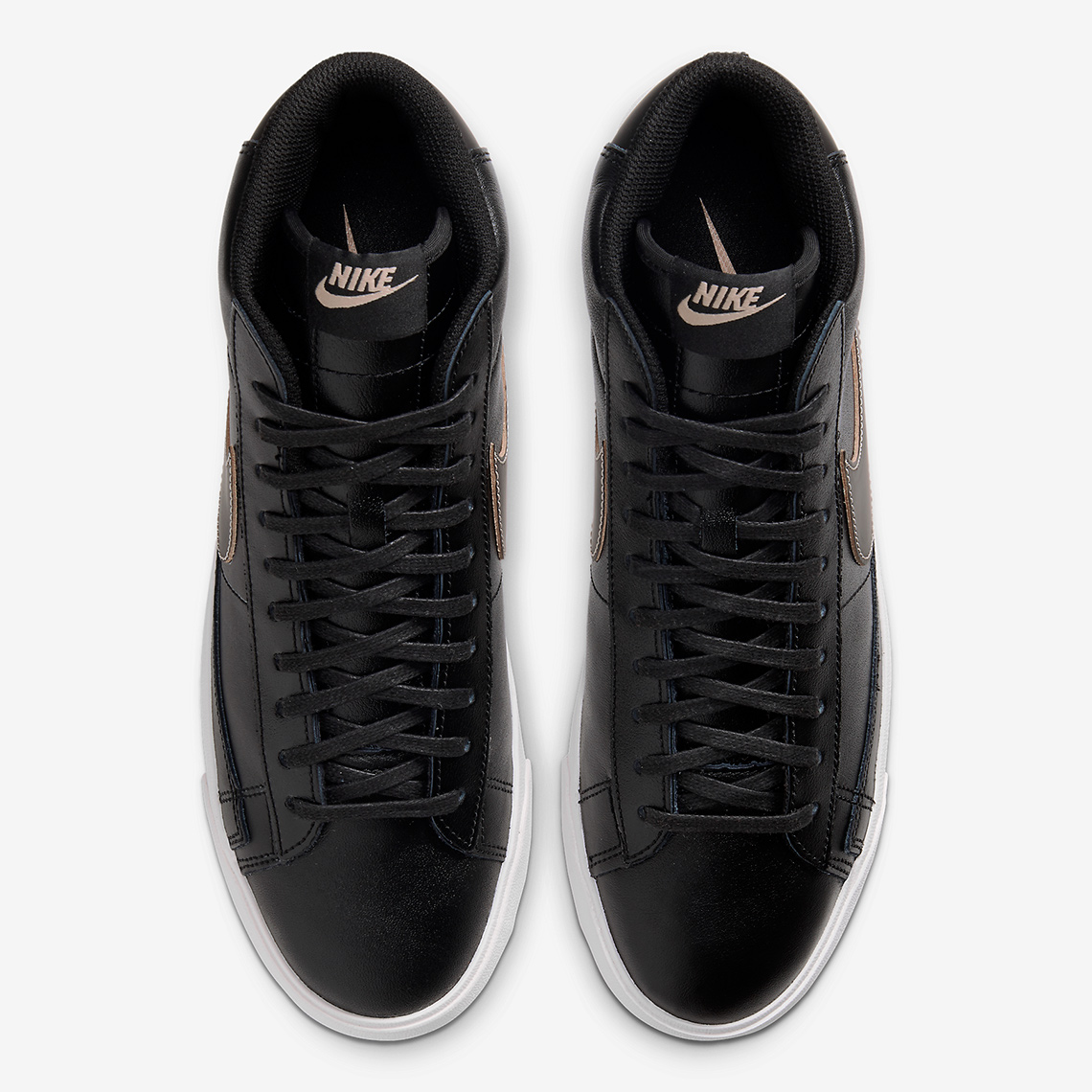 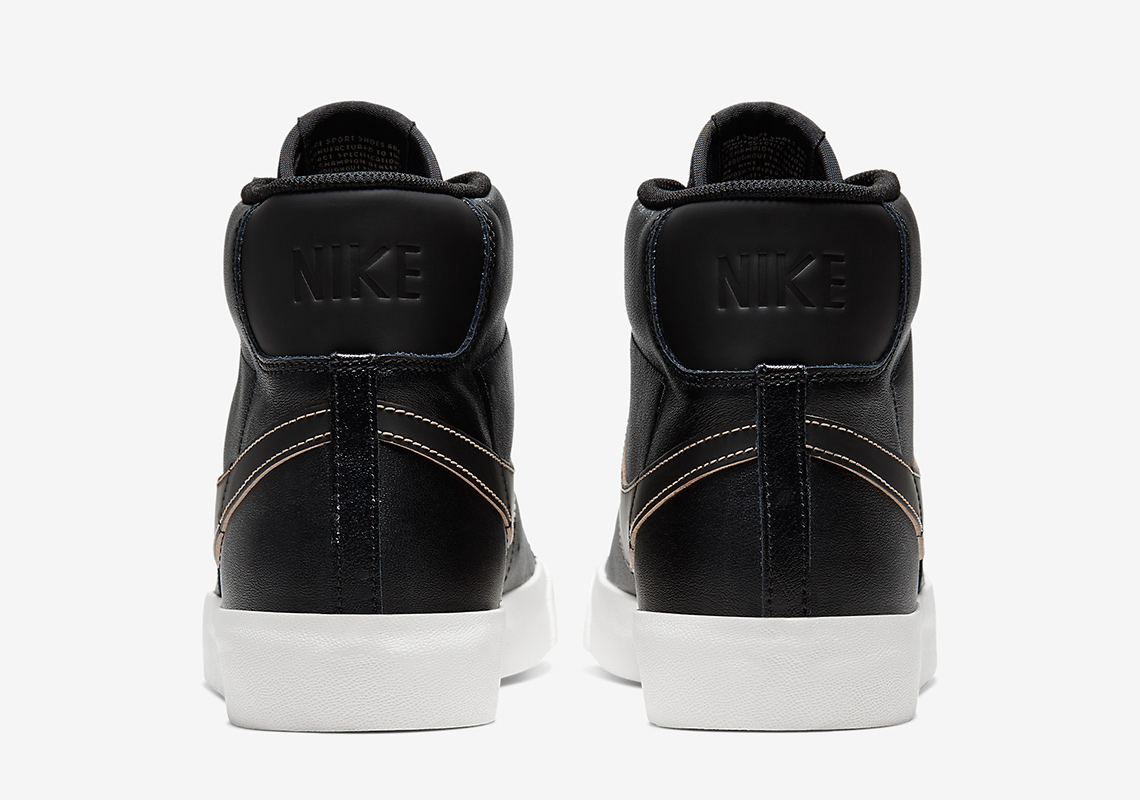 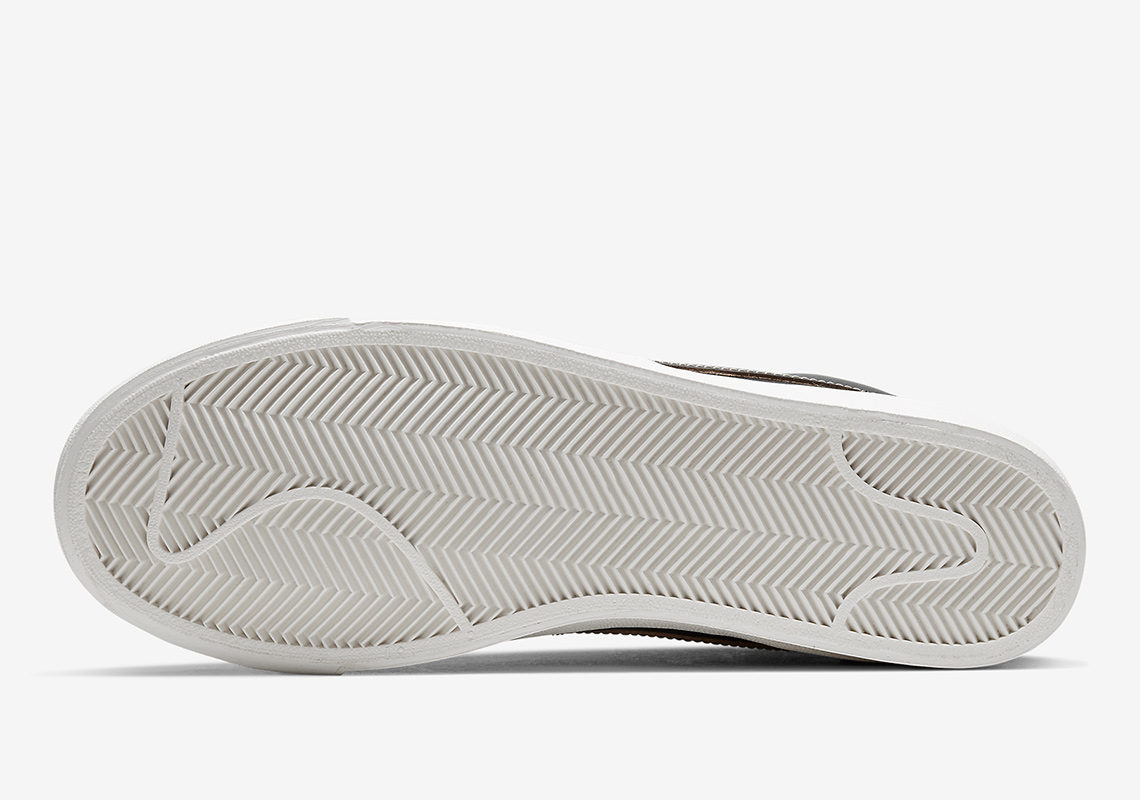