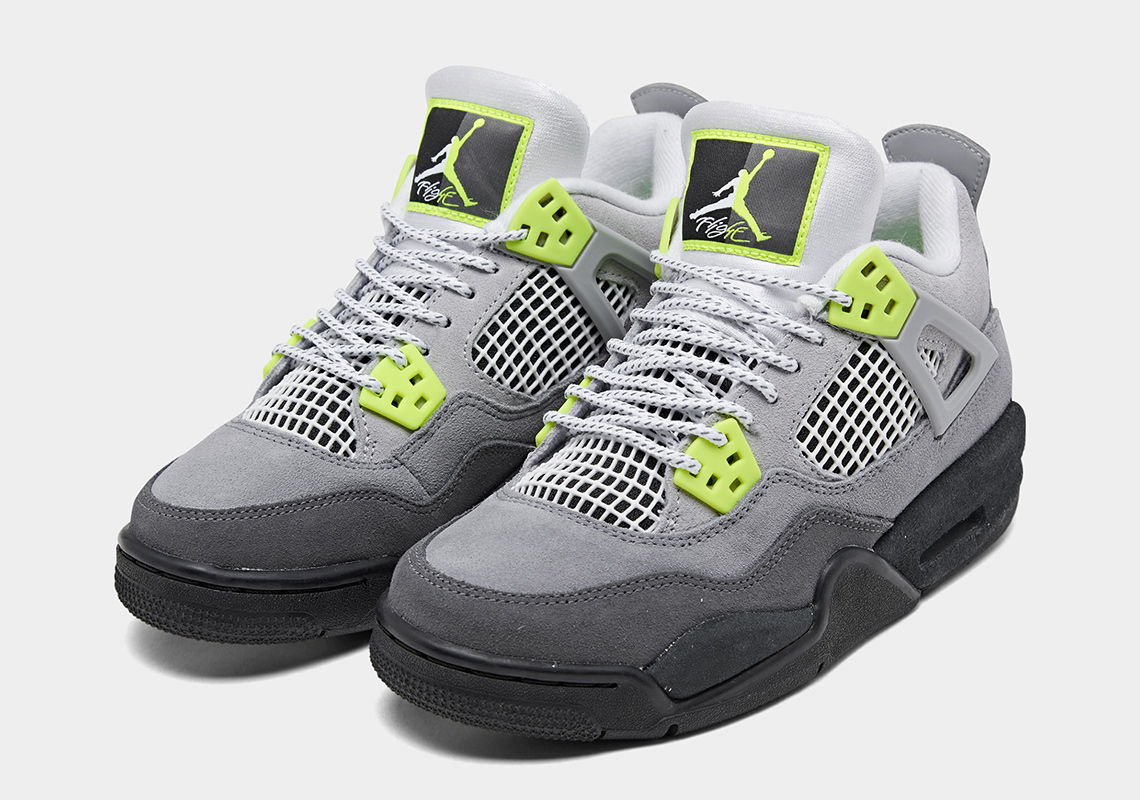 After returning in its “Black Cat” colorway earlier last month, the Air Jordan 4 has been relatively quiet in the grand scheme of releases, only coming out with a set of PEs inspired by the Jordan Brand family of schools. Now, though, after a set of early leaks by way of insiders, the silhouette’s Air Max 95 homage is finally appearing in closer detail with a design that closely captures the likeness of its OG “Neon” scheme. And its take is not simply a change of color; rather, it even embodies the set of materials as it dresses to an almost full suede construction — the side cages likely taking the place of its muse’s mesh. The gradient, though not as pronounced as it is originally, is still represented by way of contrasting color blocking as the toe caps dye dark and the rest tints much lighter. Eye stay molds and heel tabs lie in complement, with the latter’s “Nike Air” sitting in departure, while the accents along the tongue’s patch and the eye stays round off the references with the titular volt green. Grab a detailed look at the kid’s pair right here and await further word on its official release date and store list. 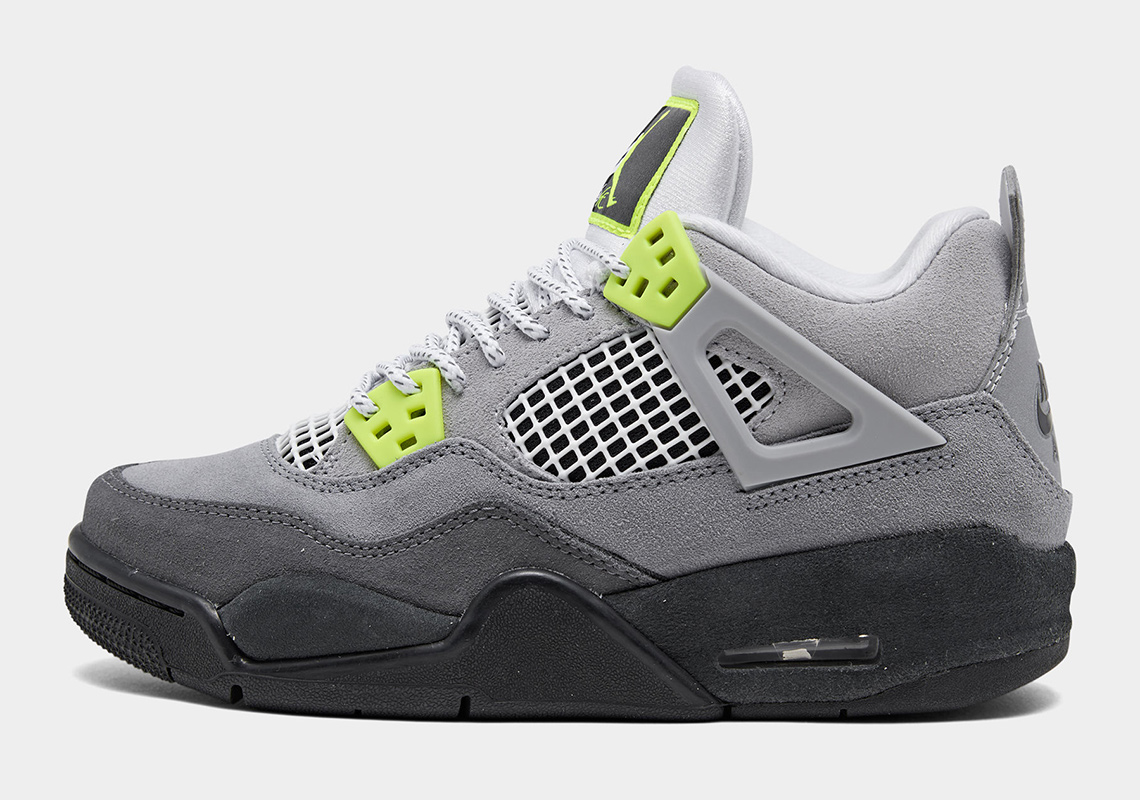 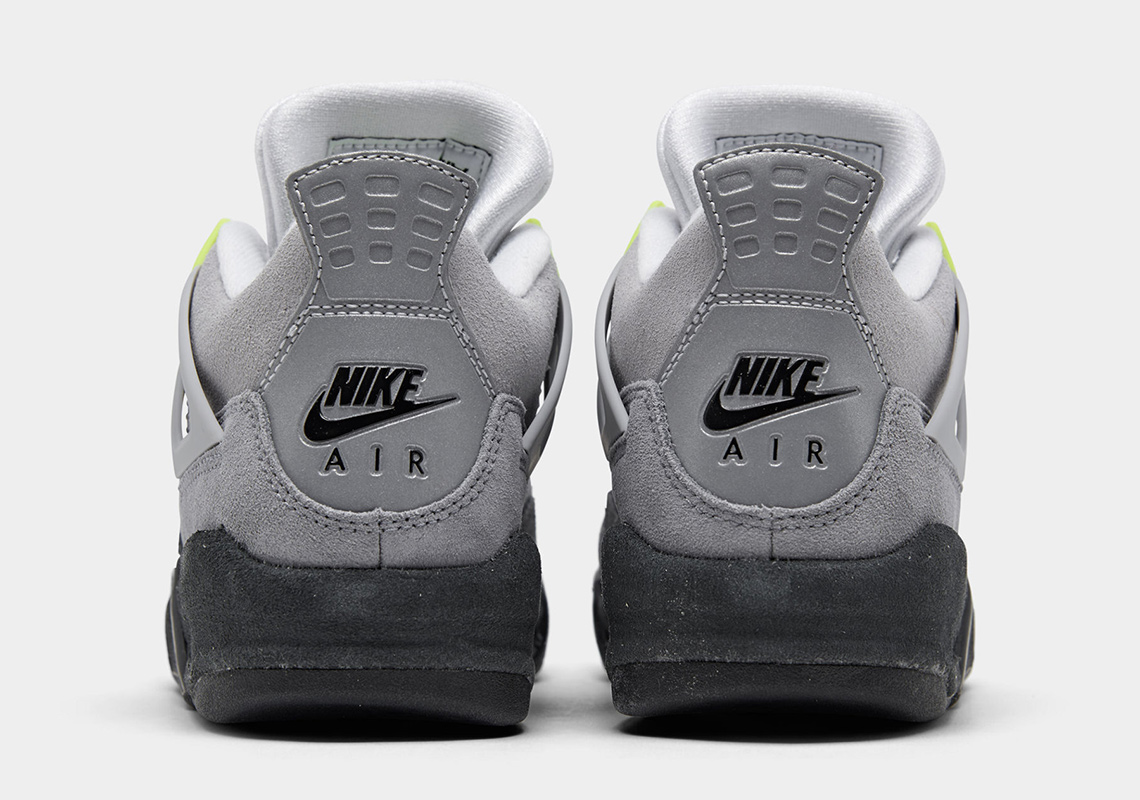 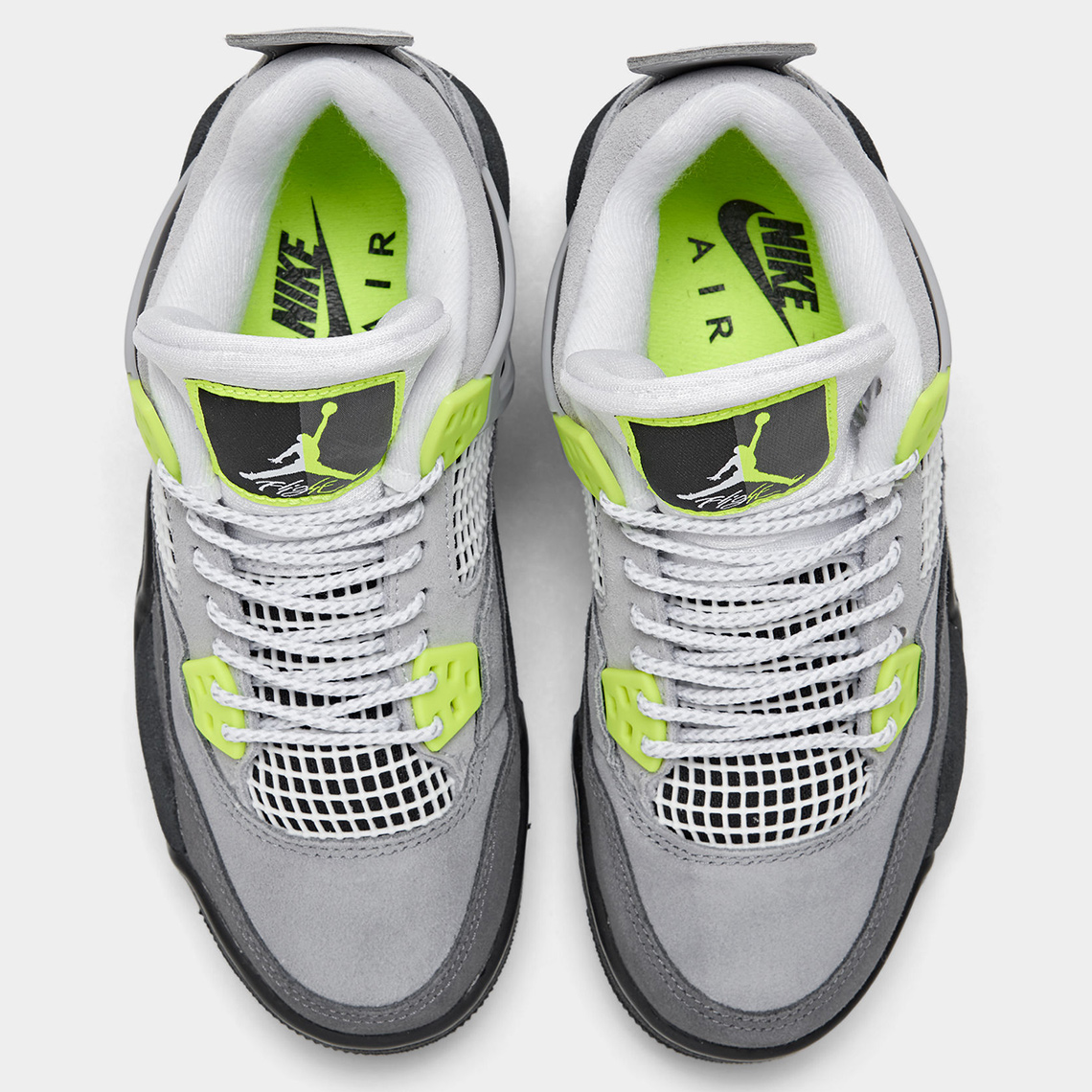 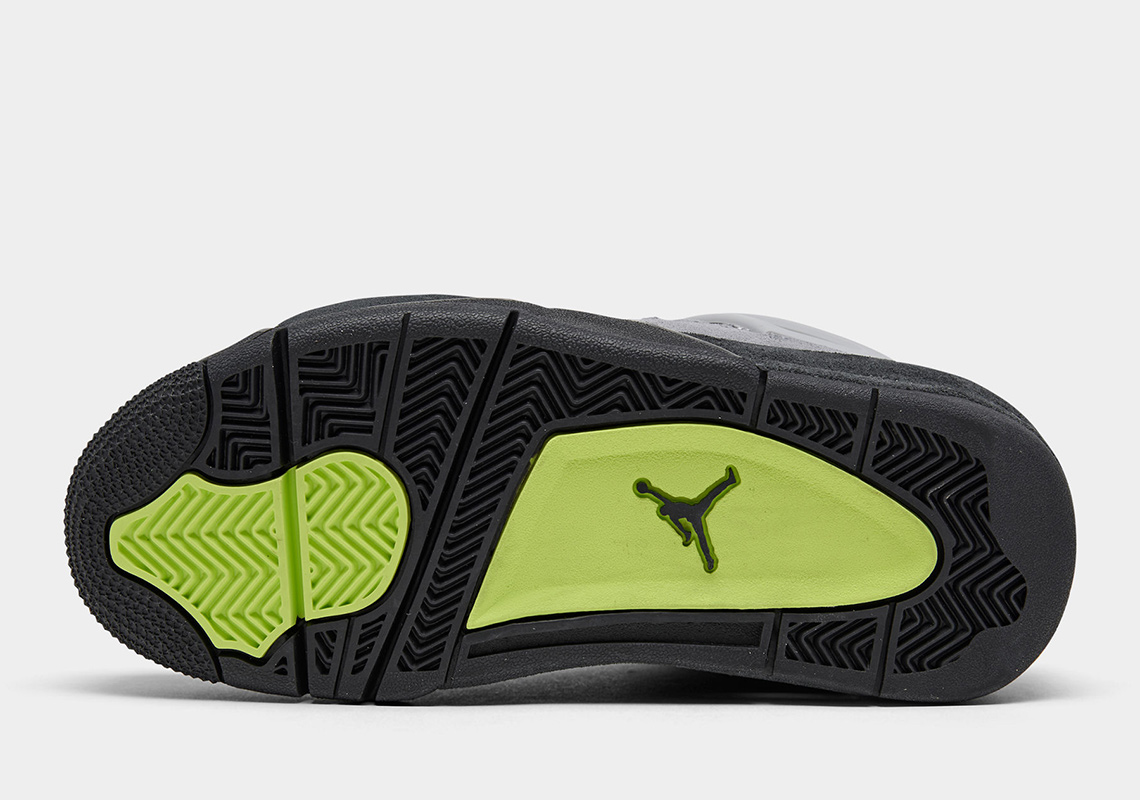 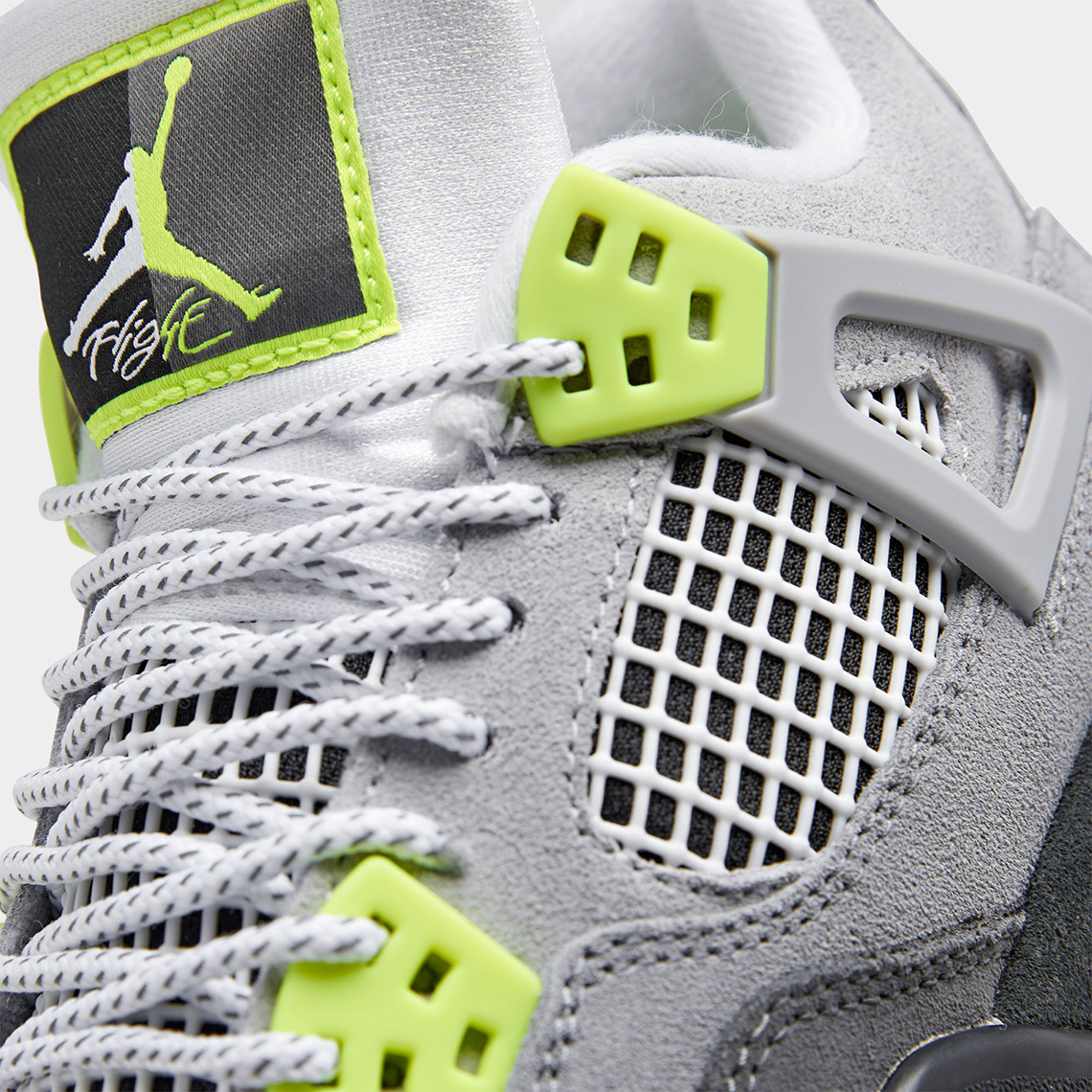