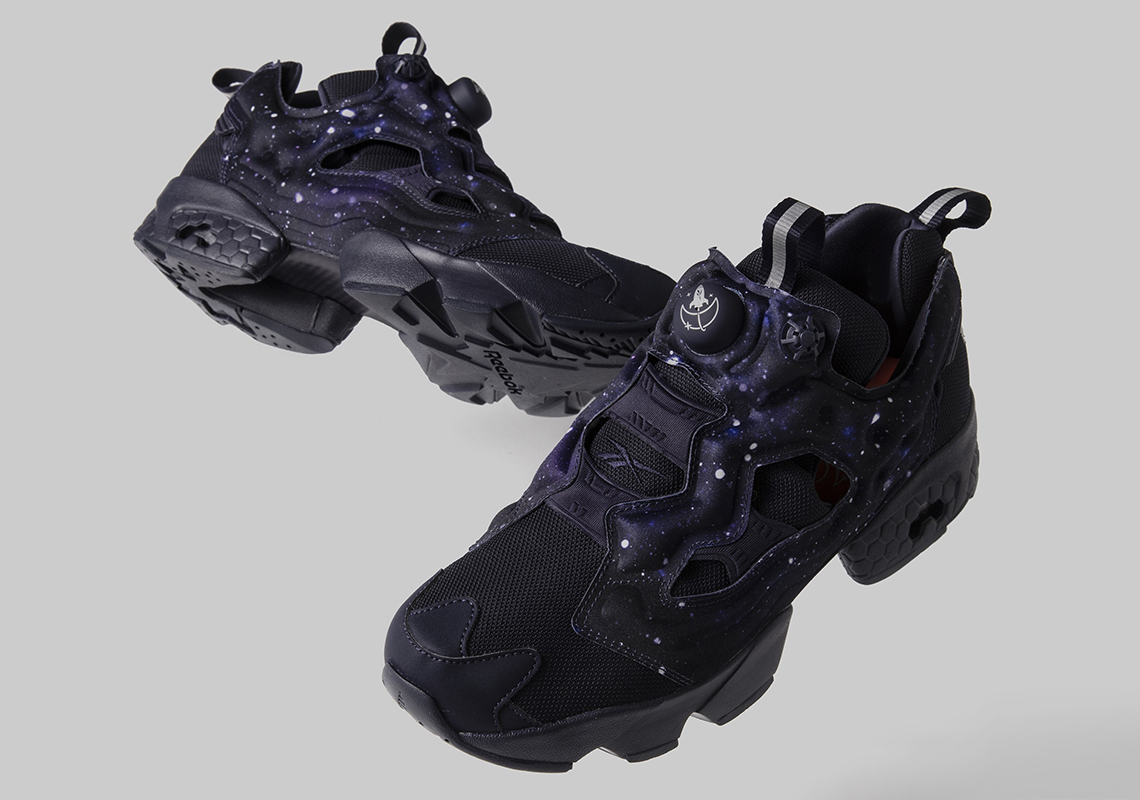 Though not quite as prolific in the states, ZOZOTOWN holds its influence overseas as Japan’s largest online retailer bar none, housing a vast selection of labels from UNDERCOVER to Jieda while proffering second-hand goods via their in-house shop. Recognized by all age groups and lifestyles, the purveyor is undoubtedly a household name, and with that, there’s been quite a few releases in the way of sneaker collaborations: Campus 80s with adidas in 2013, Vans Slip-Ons from only a few months ago, and now an Instapump Fury whose design was decided by popular vote. Replete with the image of space on its upper, the pair is quite straightforward with its inspiration, painting a mural of the cosmos across the construction’s inflating points. Elsewhere, the mesh and synthetics are left a stark black, complementing that of the aforementioned with its blank appearance. Rounded off by a small rocket graphic at the pump,  the kit is expected to take off for release in May of this year with pre-orders open tomorrow, March 4th.

In unrelated news, the Aime Leon Dore 827 Abzorb was offered up as an exclusive raffle. 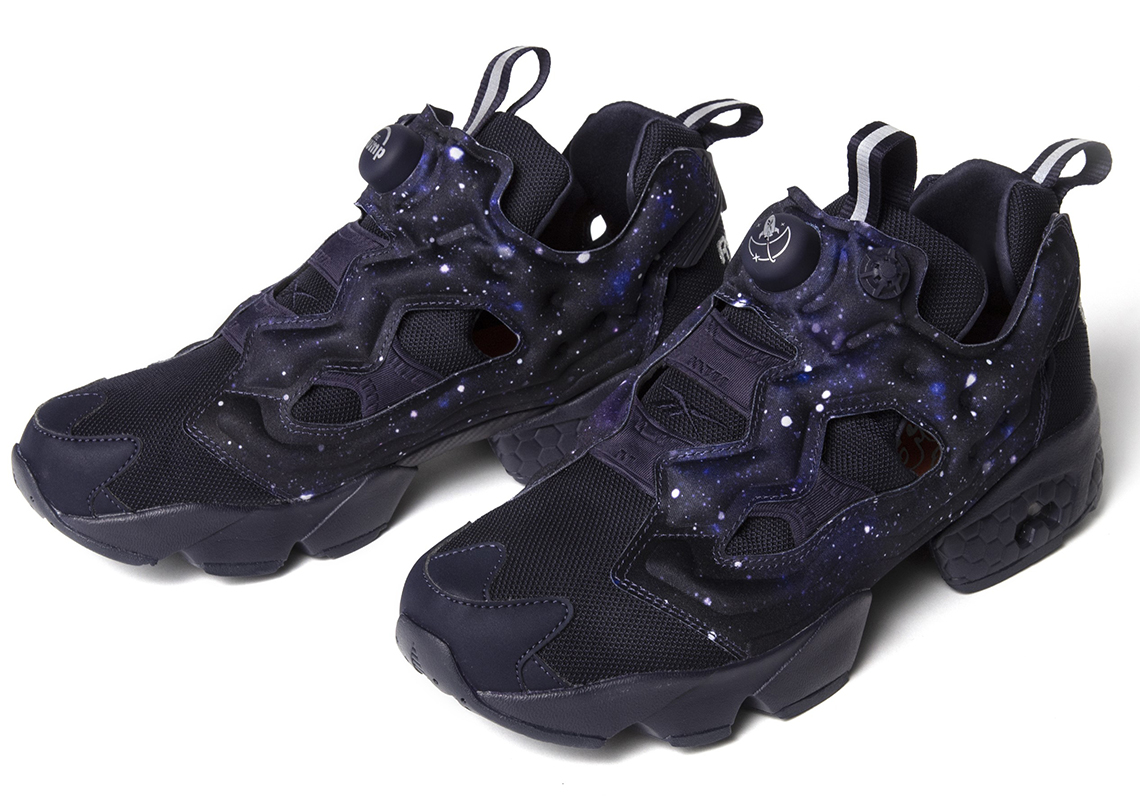