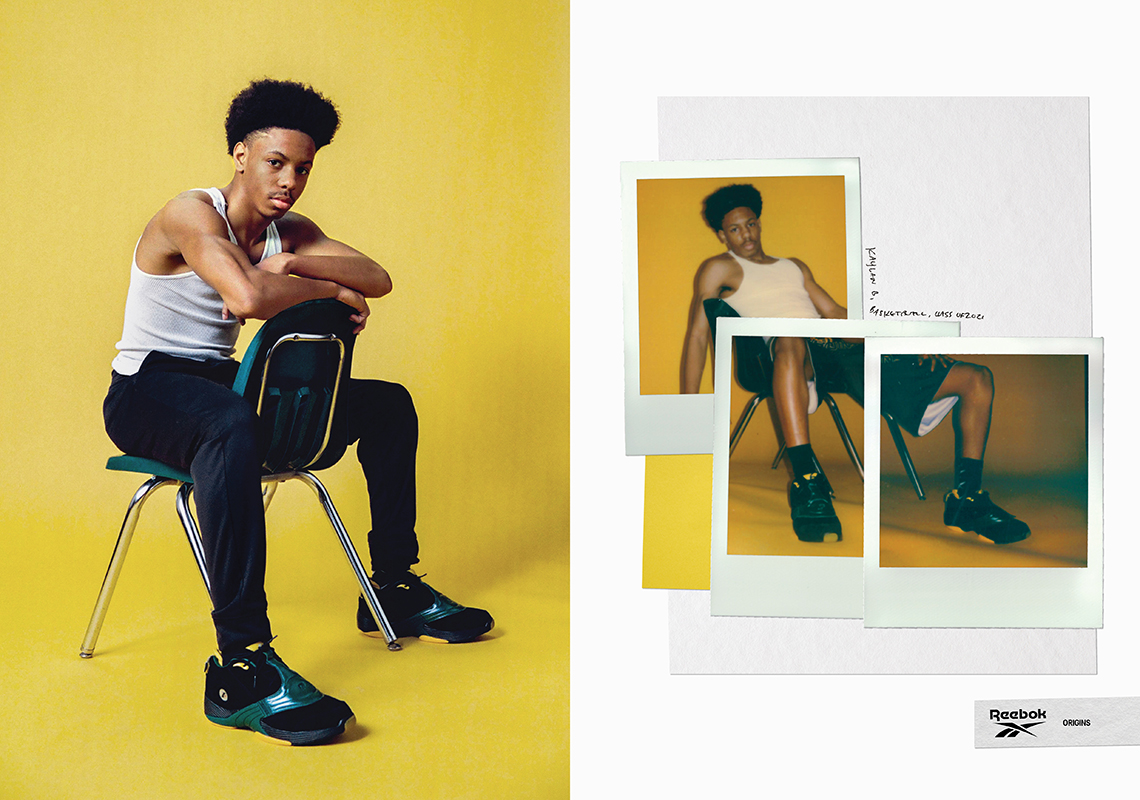 Allen Iverson’s most famous footwear silhouettes have re-emerged in full force in 2019 and 2020, with the everlasting Question resurgent Answer V being delivered in various forms. Its most recent set of drops is actually under the “Origins Pack” storyline that remembers the former MVP’s days at Bethel High School and Georgetown University before an award-winning career that began in Philadelphia. That crucial pre-NBA period in AI’s life not only shaped his hoops prowess, but his iconic stature in basketball culture, and alongside the official announcement of these releases, Reebok is pledging full coverage of college application fees for the seniors (400+ students) of Bethel High. Additionally, the brand will offer select students nationwide the opportunity to have their fees covered as well; they’ll be invited to submit a 200-word statement beginning today on Reebok.com. See the brand’s official campaign imagery ahead and shop both the Question and Answer V via the links below.

In other Reebok news, the brand officially unveiled a new hoops model called the Pump Court. 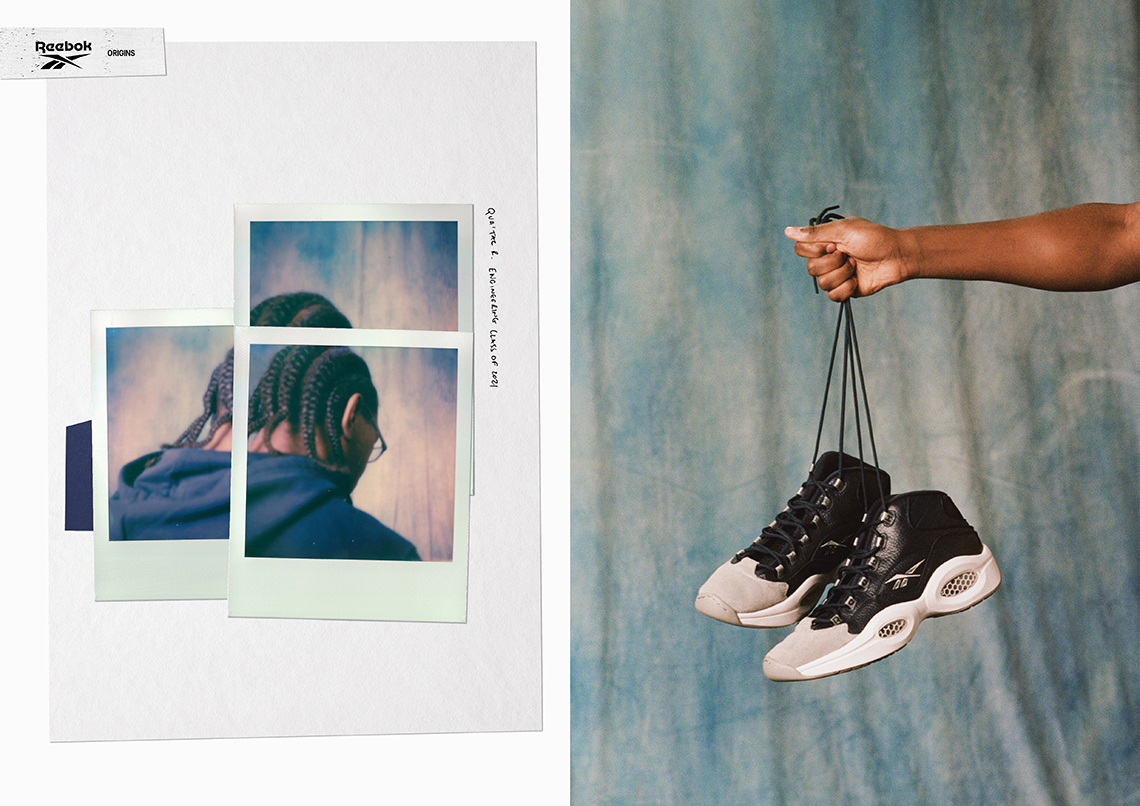 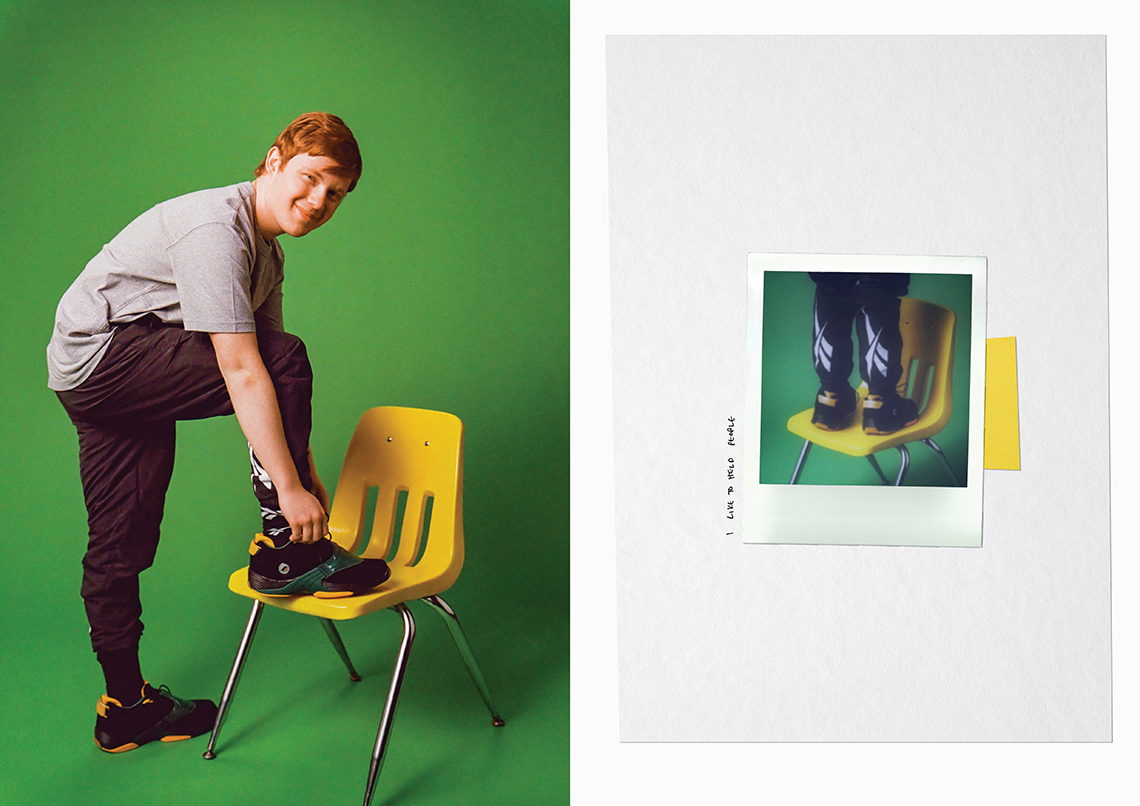 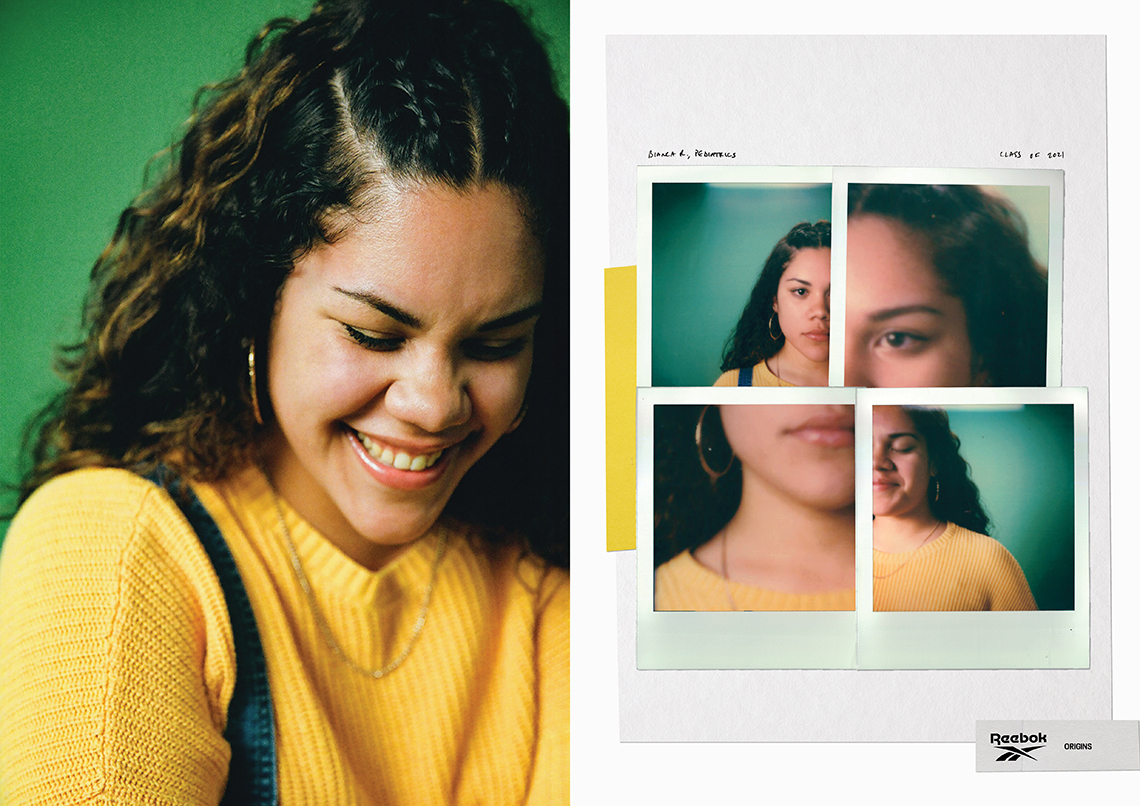 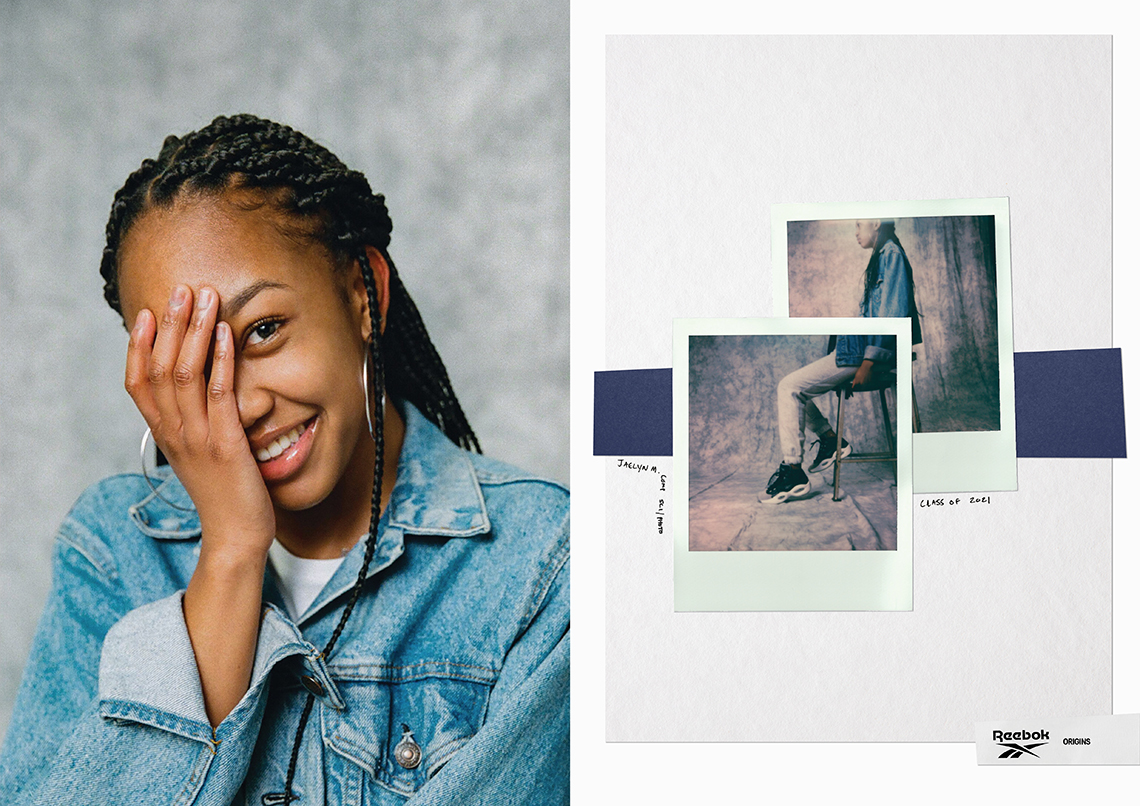 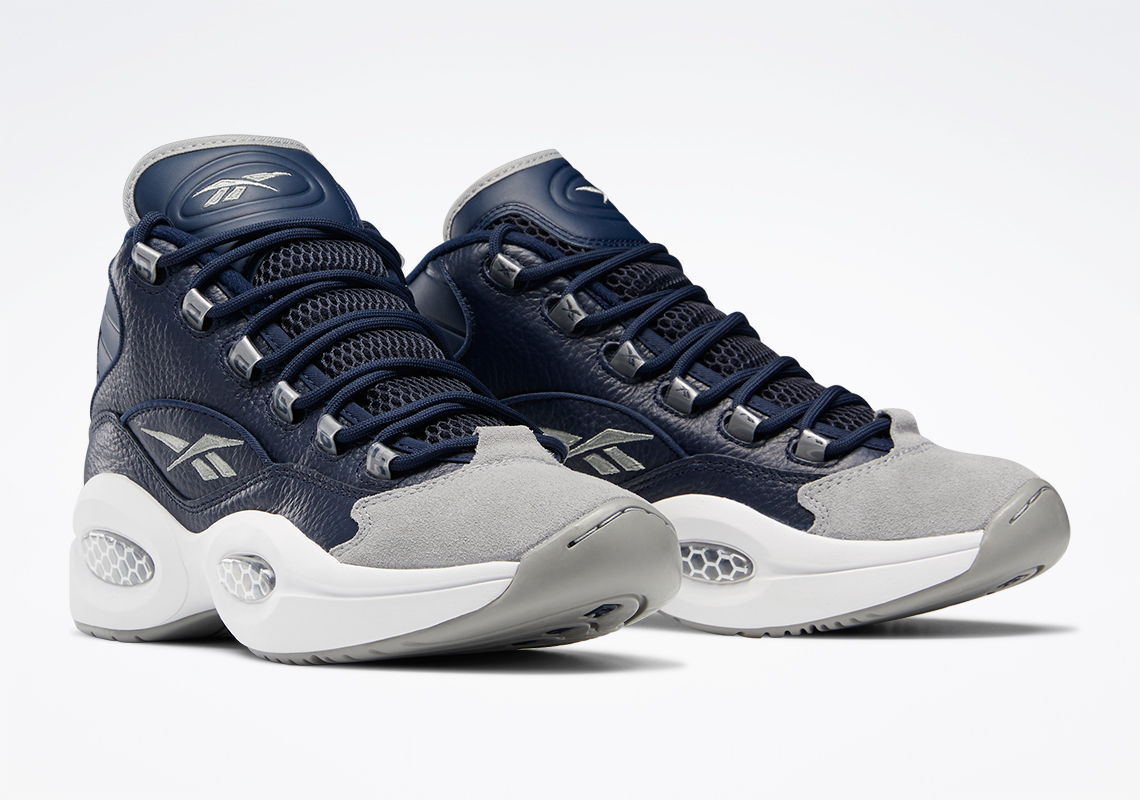 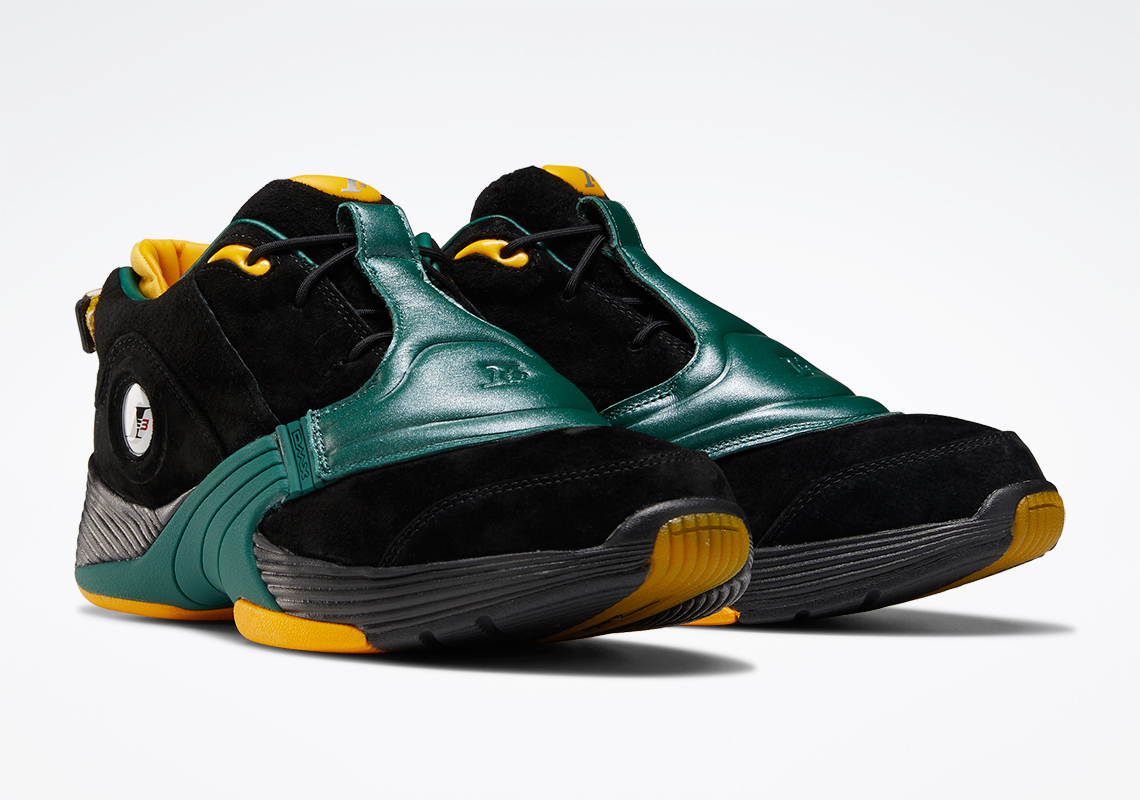