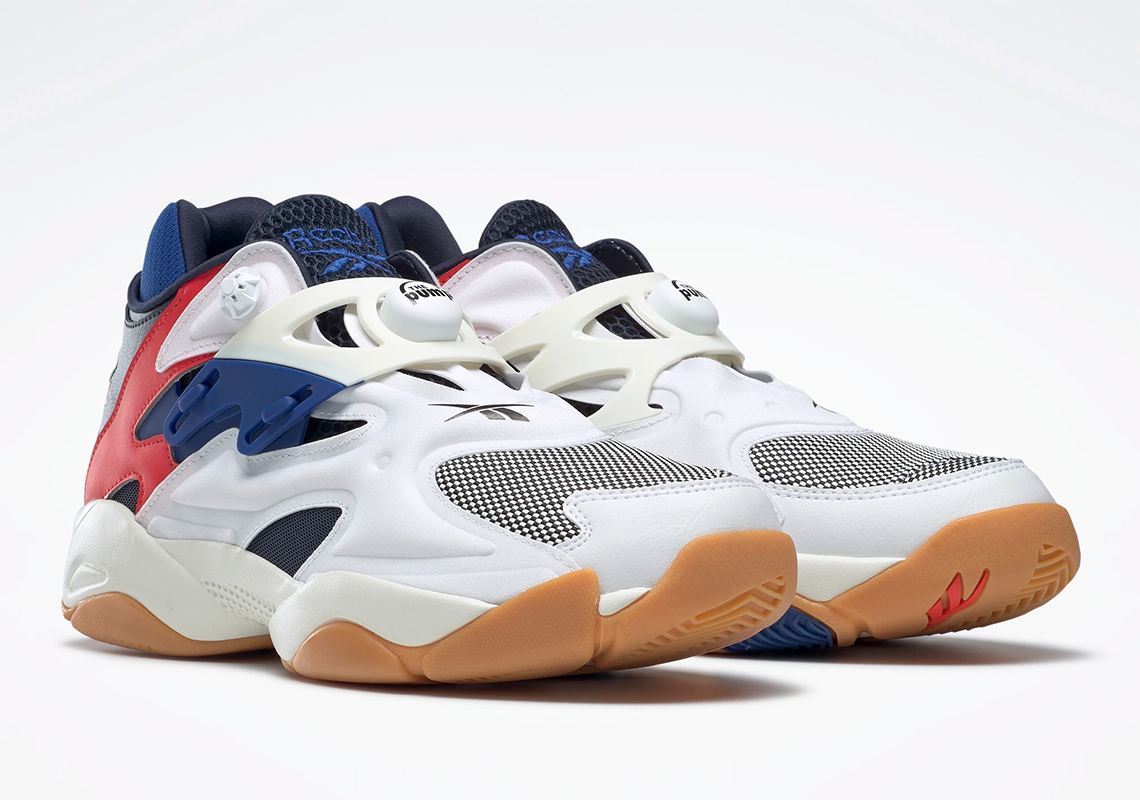 Despite being created by the legendary Steven Smith, the Reebok Pump Court was never intended for production, the model sitting as an archived prototype for years until it walked the runway at Paris Fashion Week as part of the Juun. J Autumn/Winter ’20 collection. Glossed in reflective finish and modified to the Korean designer’s liking, the pair was most discernible for its likeness to another Smith design — the Instapump Fury — though aside from the shared Pump tech, the model bears a visual imprint far more sleek as a result of the bladder’s combined construction. And as we’re still quite a few months out from its high fashion debut, it looks the Boston-based institution is proffering a series of GR colorways, the first being this clean arrangement of red, white, and blue. Materials, with synthetic whites of the majority vote, see to interesting mixes of color towards the heel whose straps seemingly warp into angular pieces of smooth leather. Elsewhere, blank toolings are marked by gum bottoms, mesh is embroidered with the signature vector, and the toe box makes up for the lack of carbon fiber at the sole with a patterned film near identical. Grab a detailed look at the Pump Court here and find it available now at Reebok.com for a retail of $160 USD.

In other news, an iridescent adidas Superstar has surfaced as part of the silhouette’s ongoing anniversary celebrations. 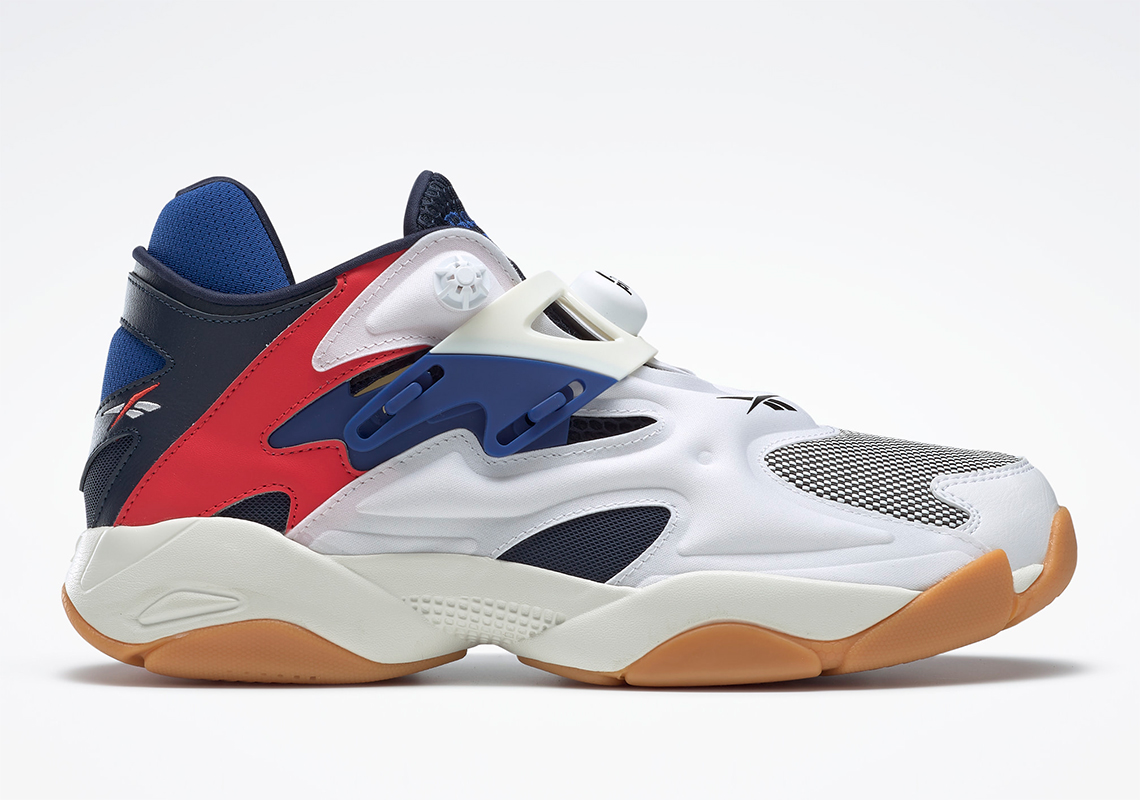 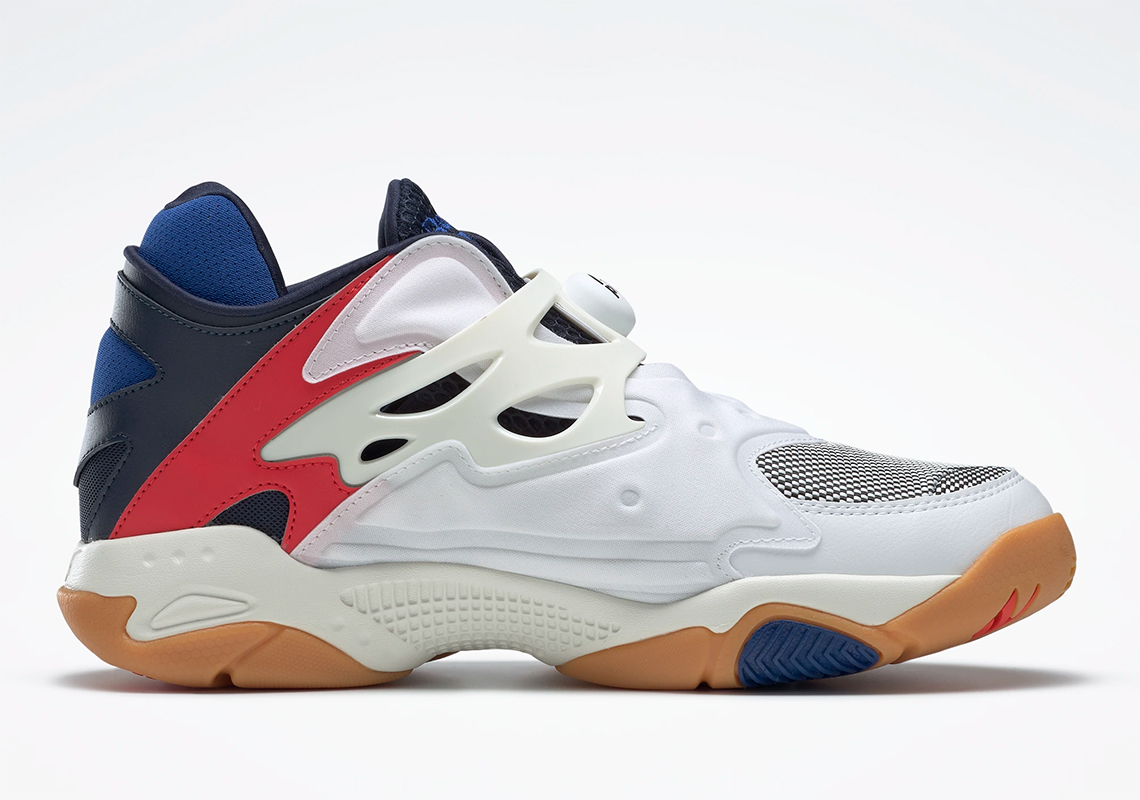 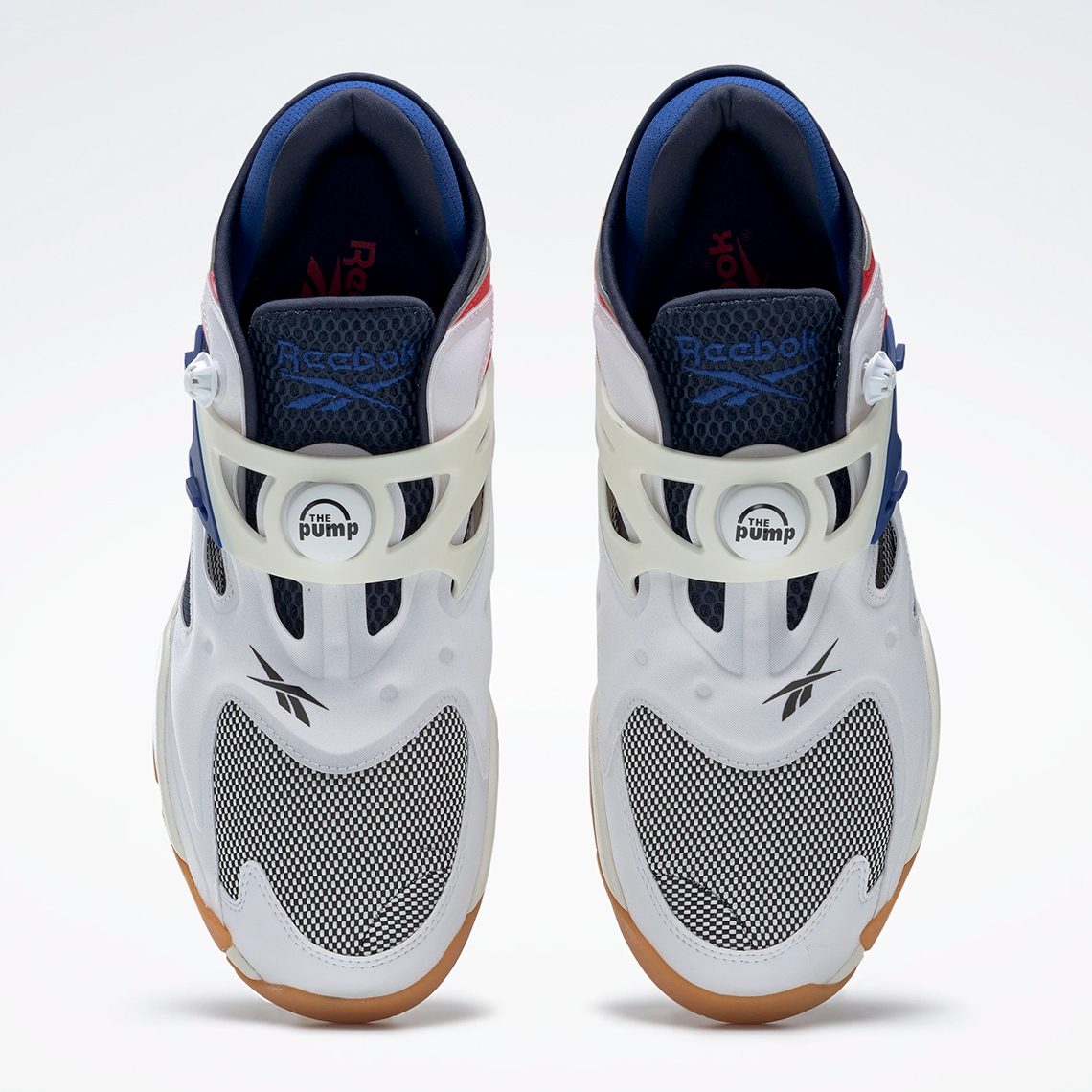 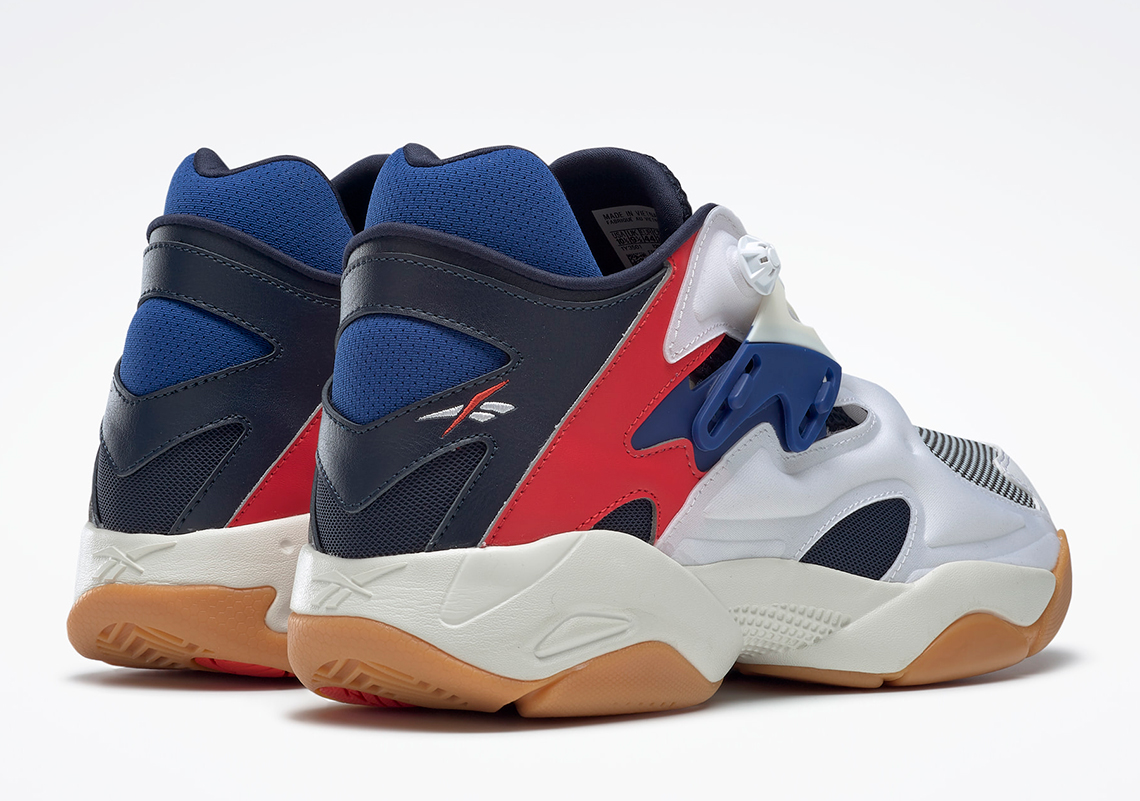 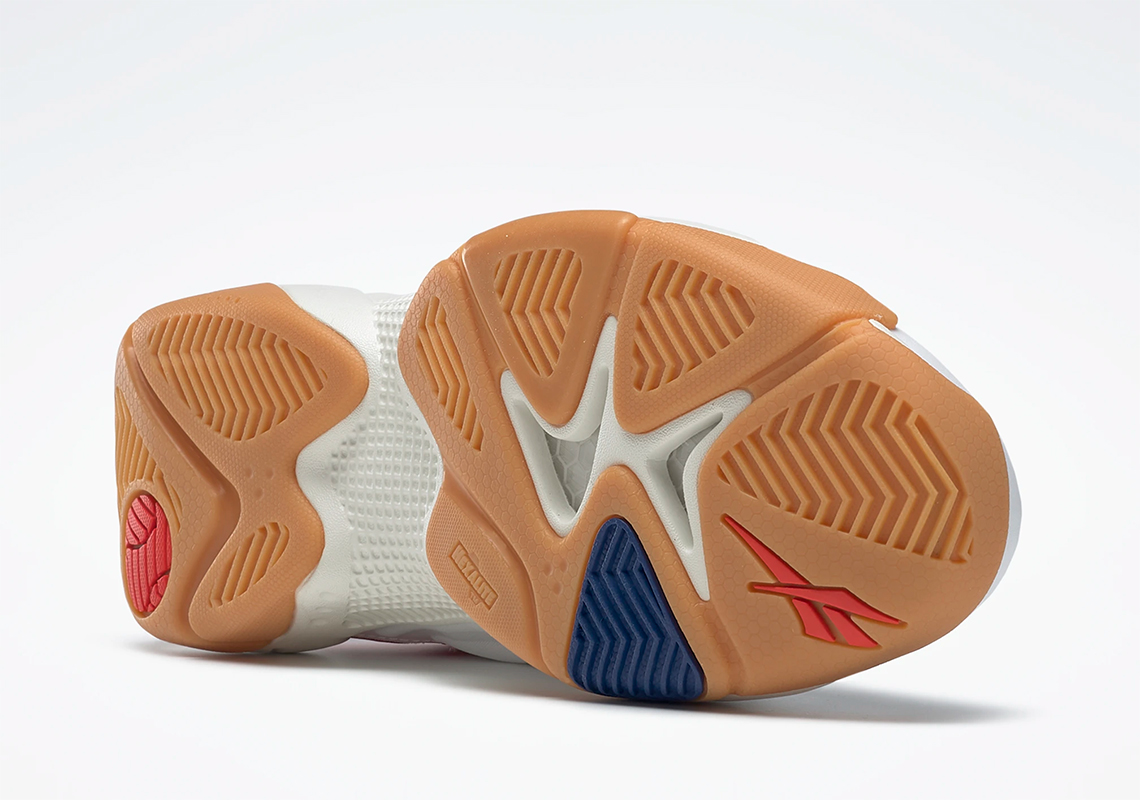