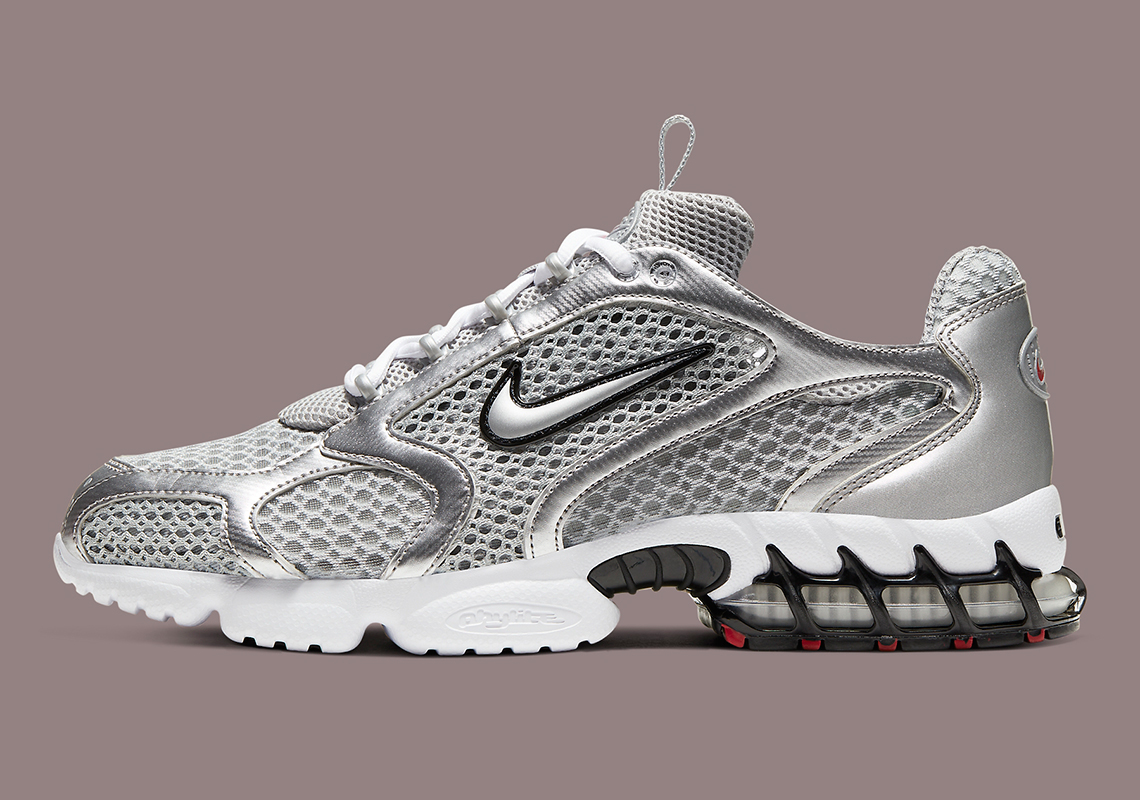 With Nike being such a historical imprint that possesses an endless catalog of sneakers, the brand, at any given moment has the capability to bring back any of their archival silhouettes. This year, their Sportswear division has decided on reviving the Zoom Spiridon Caged. Originally released in the early 2000s, the modernized versions have recently been gaining steam due to images floating around social media of its forthcoming collaborations with Stussy, in addition to looks at some of the OG editions set to make their return. Of the latter, one of the options included in its comeback is this “Metallic Silver” makeover. The palette almost plays off the popular Air Max 97 “Silver Bullet” as most of its constructions from the mesh base, to the thin caged overlays are given a silver shimmer, while tiny hints of red show face on the Swoosh branding as well as just below the webbed Air unit towards the heel. If you’re looking to pick up a pair, they are expected to be dropping soon on Nike.com and at affiliated retailers in the coming weeks for $140 USD.

In other Swoosh news, the Nike Air Max 90 “Infrared” is expected to make a return during the holidays. 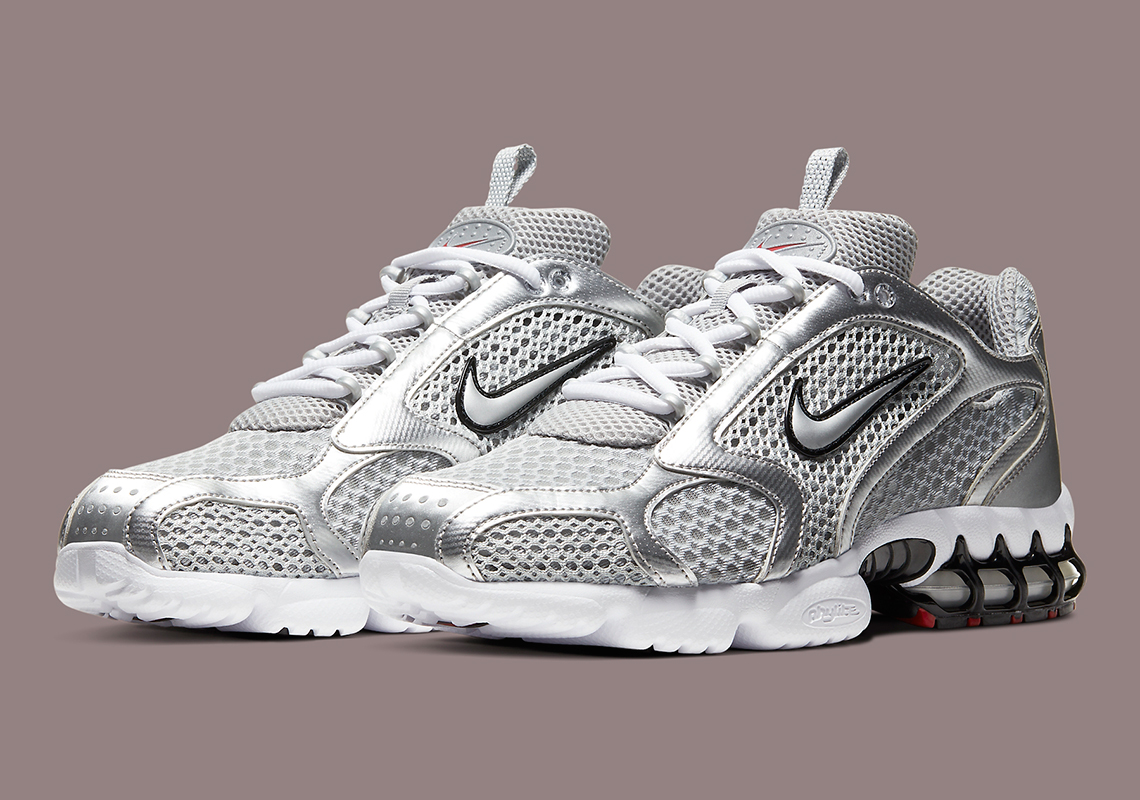 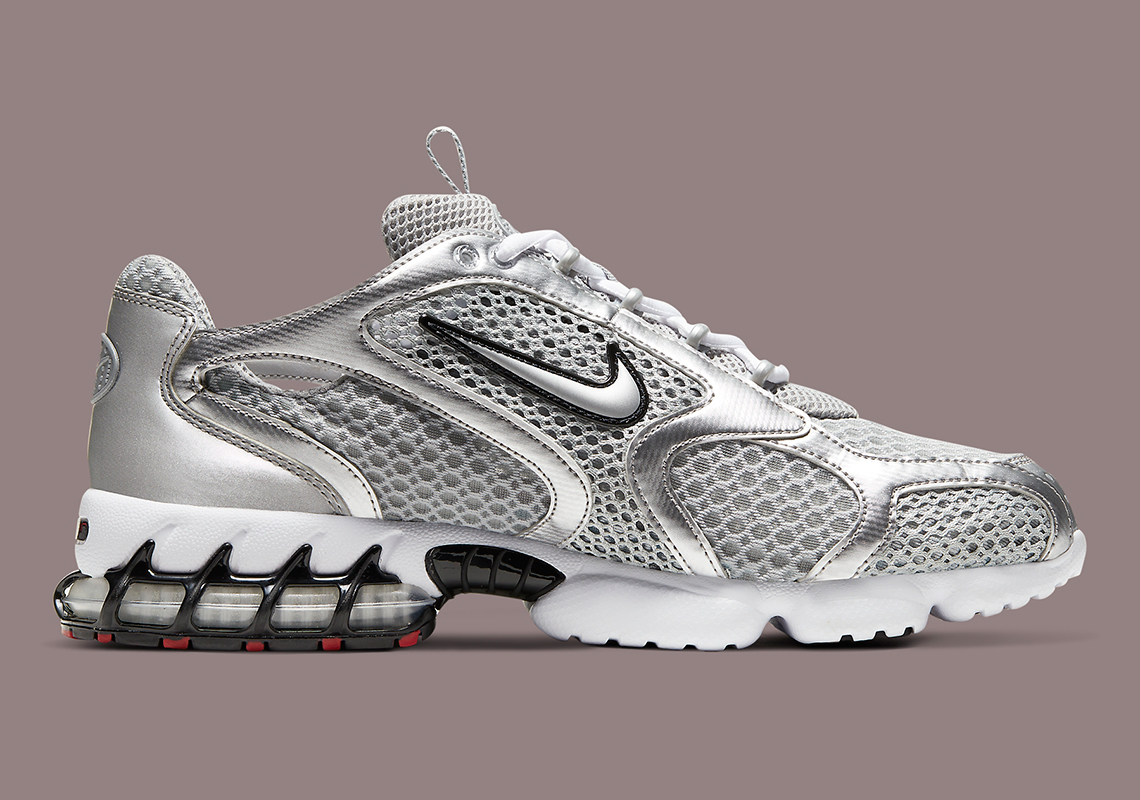 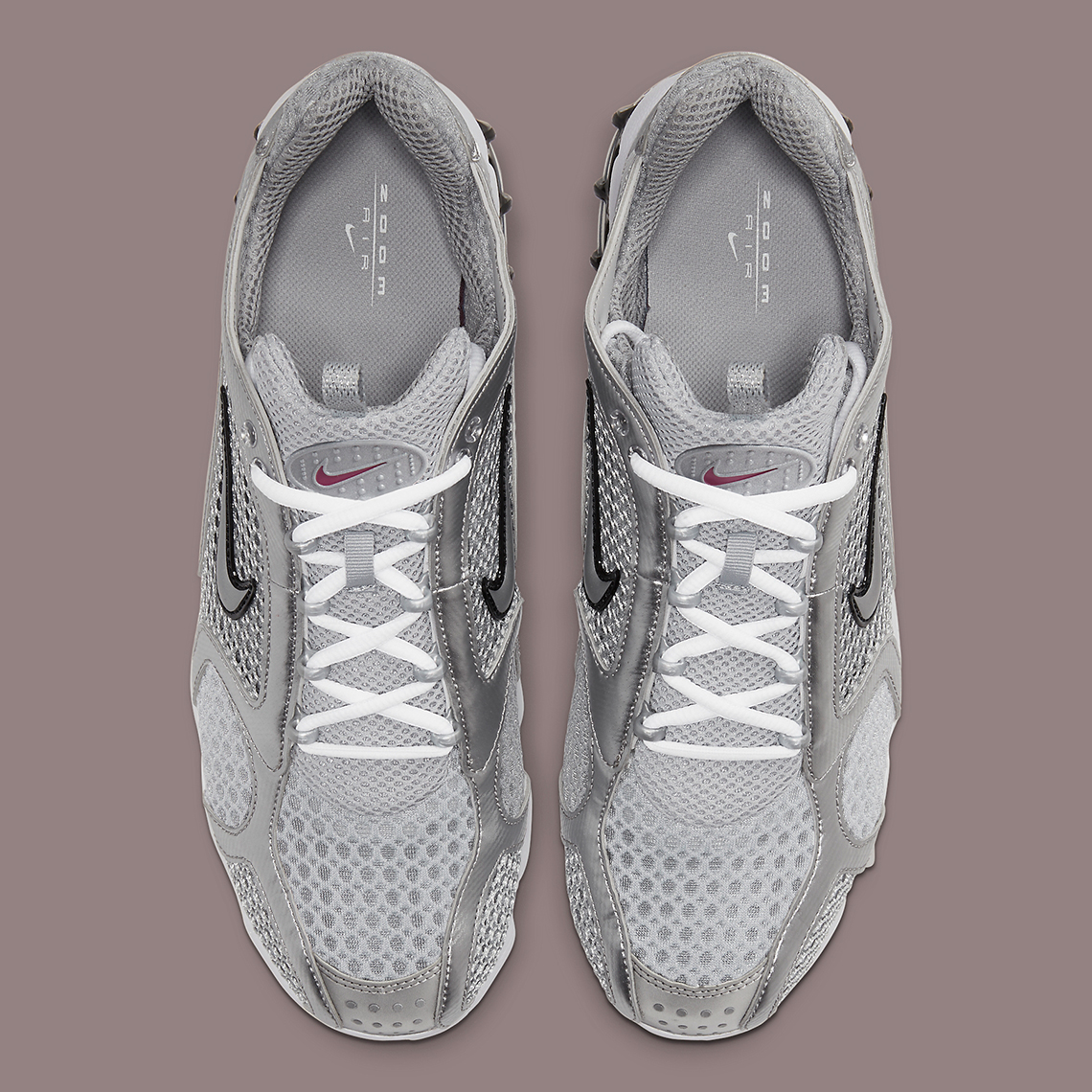 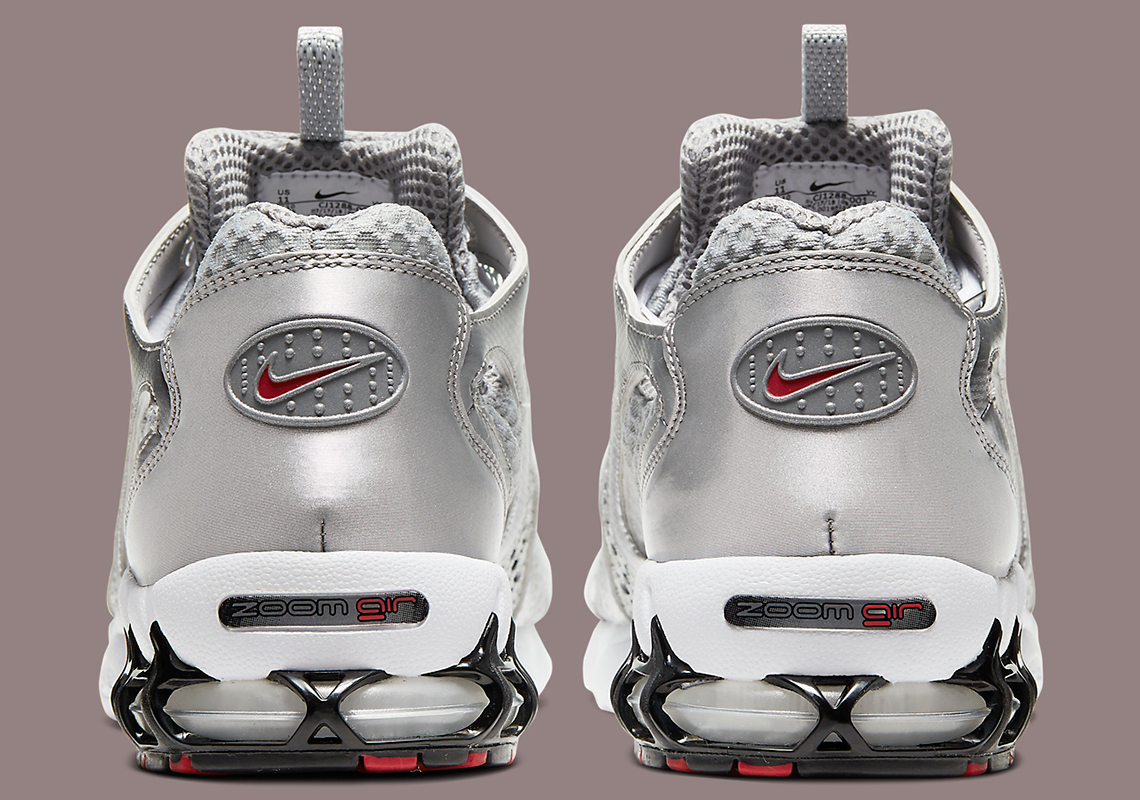 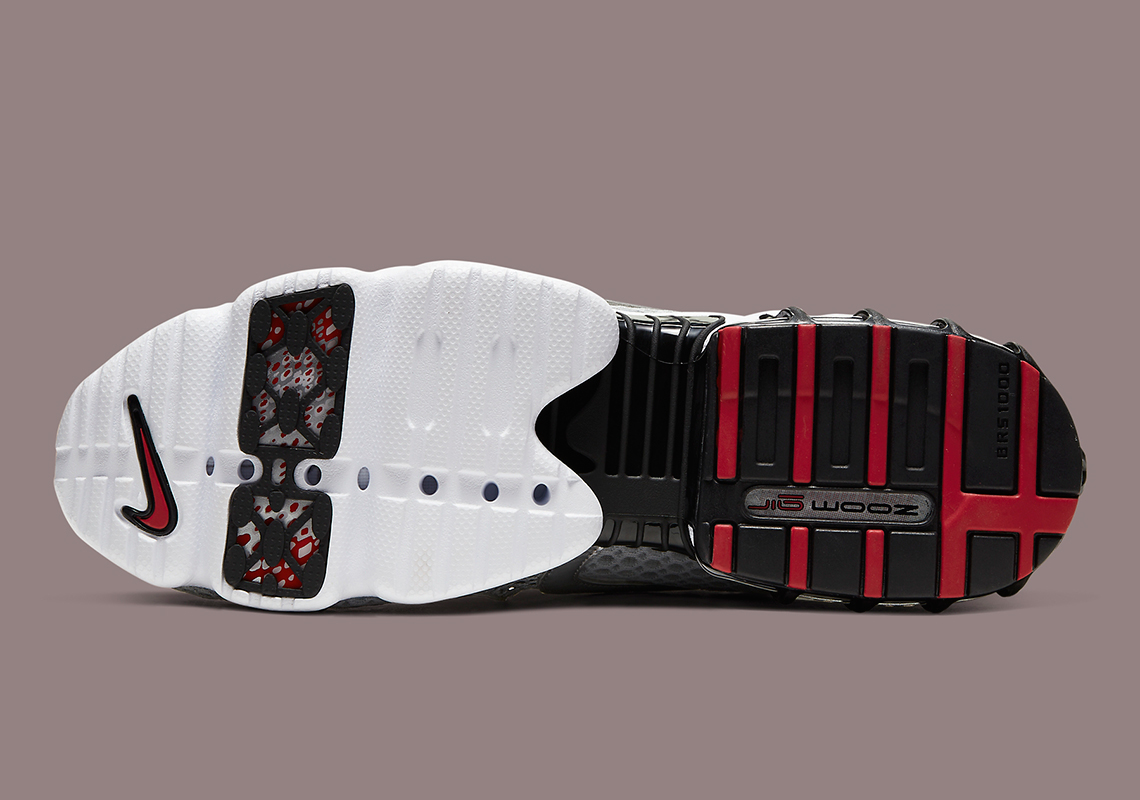