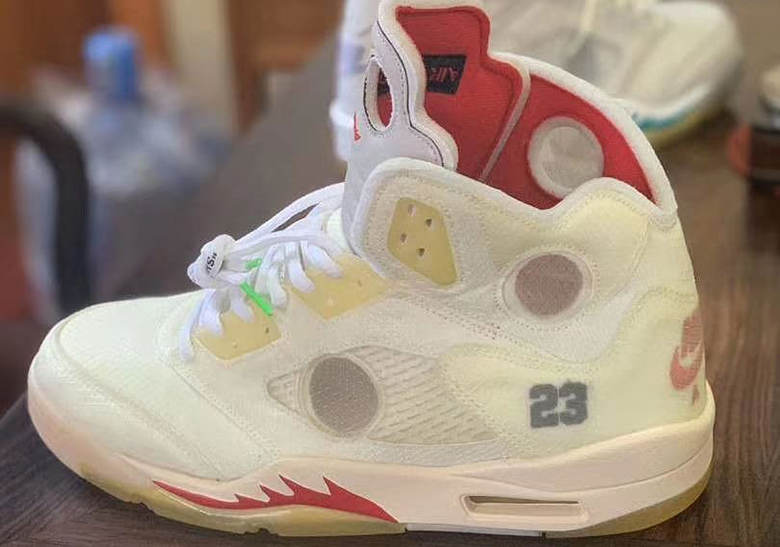 Could There Be An Off-White x Air Jordan 5 “Grape” On The Way?

Ever since joining the Nike family, Virgil Abloh has set the tone for collaborations in general, with sneakerheads the world over calling at least one of the many releases their own. And after some time apart, it looks like the LV designer is now back to celebrating the classics as he brought out an Off-White x Air Jordan 5 for All-Star Weekend while teasing a striking cream colorway soon after. While the latter is still rumored to be on the way, it also looks like we can expect more to come as this leak subtly teases what looks to be a Grape-inspired pair. White tones hit much of its technical upper — holes and all — while the midsole marks with yellowed gum and a small hit of aqua blue much like its inspiration. The tongue is just barely out of visible range, but you can make out a purple-dyed “Nike Air” at the heel. Grab a quick look at the “Plot Twist” here and a very quick teaser of the “Grape,” and keep it locked in for more details as they arise.

In other news, more images of the CDG Dunks have been revealed. 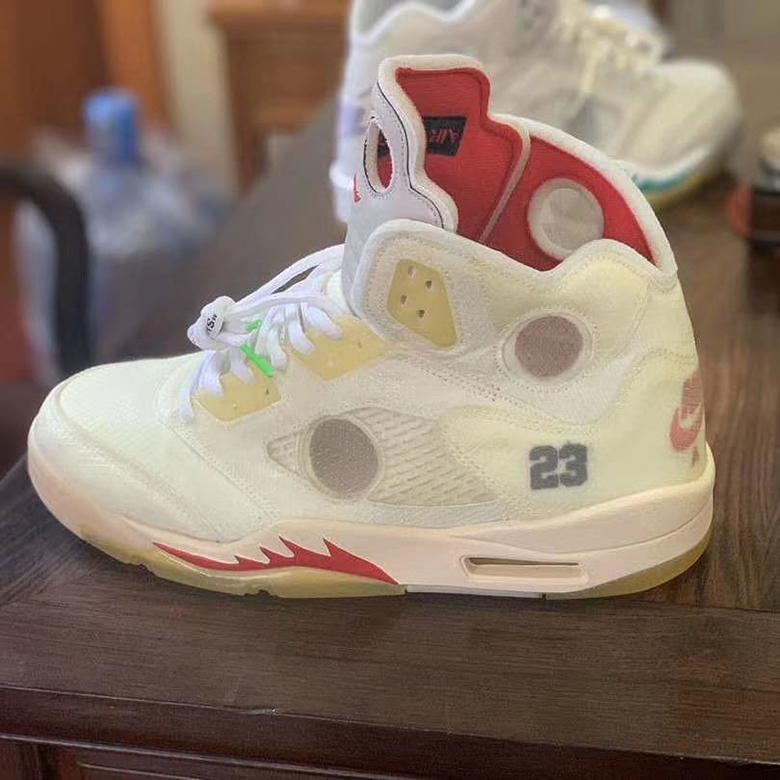